This month, a United States court recognized animals as legal persons for the first time. The action occurred in the US District Court for the Southern District of Ohio where animal-rights group Animal Legal Defense Fund (ALDF) filed an application to depose two Ohio-based experts on nonsurgical sterilization, doctors Elizabeth Berkeley and Richard Berlinski. The experts would be speaking on behalf of Plaintiffs, who are identified as the “community of hippopotamuses living in the Magdalena River.” Part of an ongoing Colombian lawsuit where the Plaintiff hippos have standing as legal persons, the US district court granted the application pursuant to 28 U.S.C. § 1782 to conduct discovery for use in foreign proceedings—and in doing so recognized the hippos as legal persons with respect to that statute.

Under the statute, the US allows any “interested person” in a foreign litigation to request permission from a federal court to take depositions in the US in support of their foreign case. Since Colombia recognizes the hippos as legal parties to the case, ALDF reasoned that they are collectively “interested persons” under this statute.

“Animals have the right to be free from cruelty and exploitation, and the failure of US courts to recognize their rights impedes the ability to enforce existing legislative protections,” ALDF Executive Director Stephen Wells said in a statement. “The court’s order authorizing the hippos to exercise their legal right to obtain information in the United States is a critical milestone in the broader animal status fight to recognize that animals have enforceable rights.” 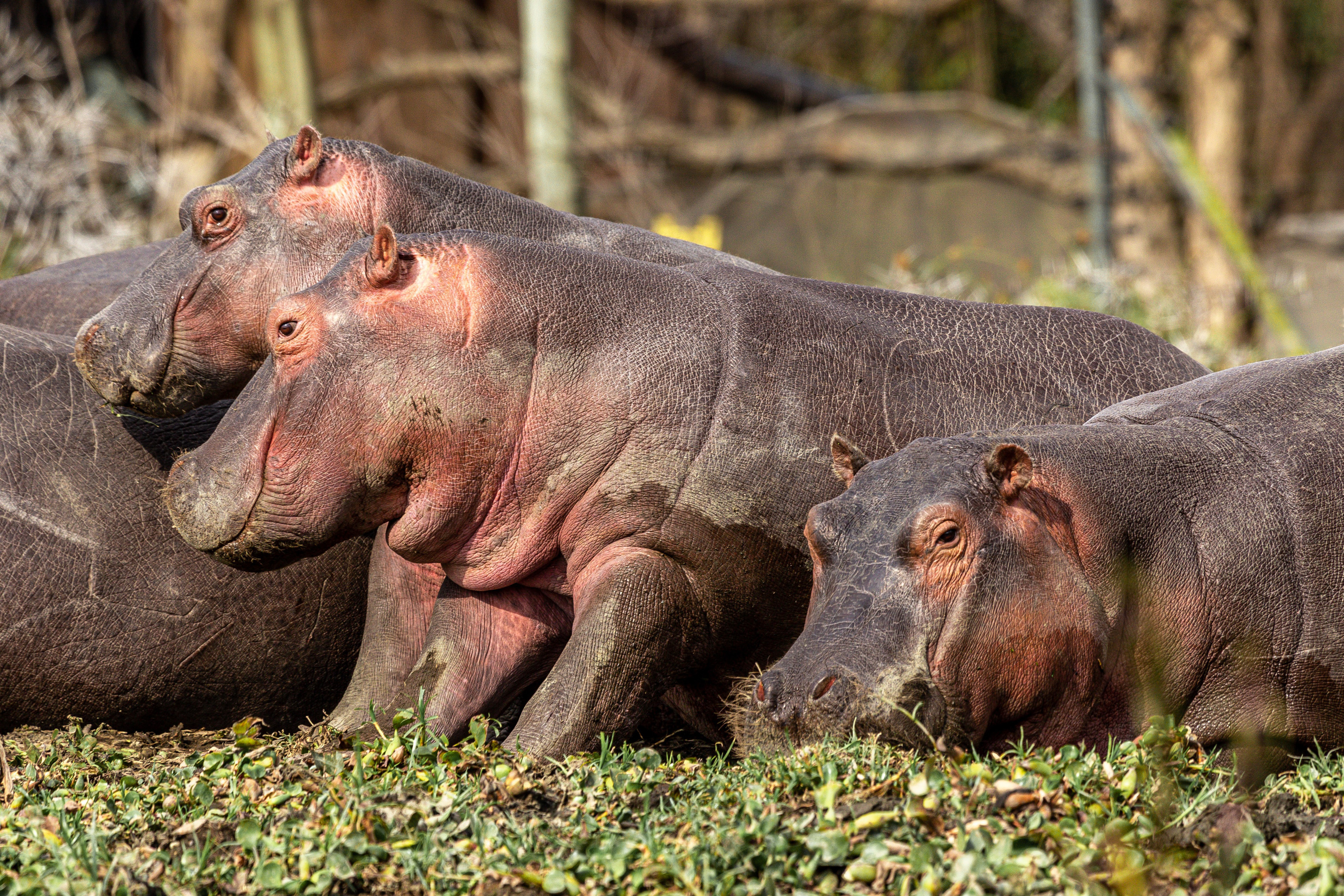 The plight of the Plaintiffs traces back to Colombian drug lord Pablo Escobar, who purchased four hippos for his private zoo in the 1980s. After Escobar’s death in 1993, the Colombian government left the hippos on his property, citing that it was unable to transport them to a suitable environment. Since then, the hippos have escaped the property and settled along the Magdalena river, where some ecologists say they are reproducing at an unsustainable rate.

In July 2020,  attorney Luis Domingo Gómez Maldonado filed the lawsuit in Colombia to stop the government from slaughtering the approximately 100 hippos who now live along the Magdalena river. On October 15, 2021, the local environmental agency began giving the hippos contraceptive GonaCon—the safety and efficacy of which is unknown. It is also unknown how many hippos the government still intends to kill. Instead, the lawsuit seeks an order to provide the hippos with PZP (porcine zona pellucida), a historically successful contraceptive in hippos recommended by an International Advisory Committee assembled by Animal Balance, an international organization that focuses on sterilization of animals.

Now that the US District Court for the Southern District of Ohio has granted the application for discovery to go forward, the testimony of doctors Berkeley and Berlinski—who are wildlife experts for Animal Balance—will be used to bolster support for the use of PZP instead of slaughtering the Magdelena river hippos. 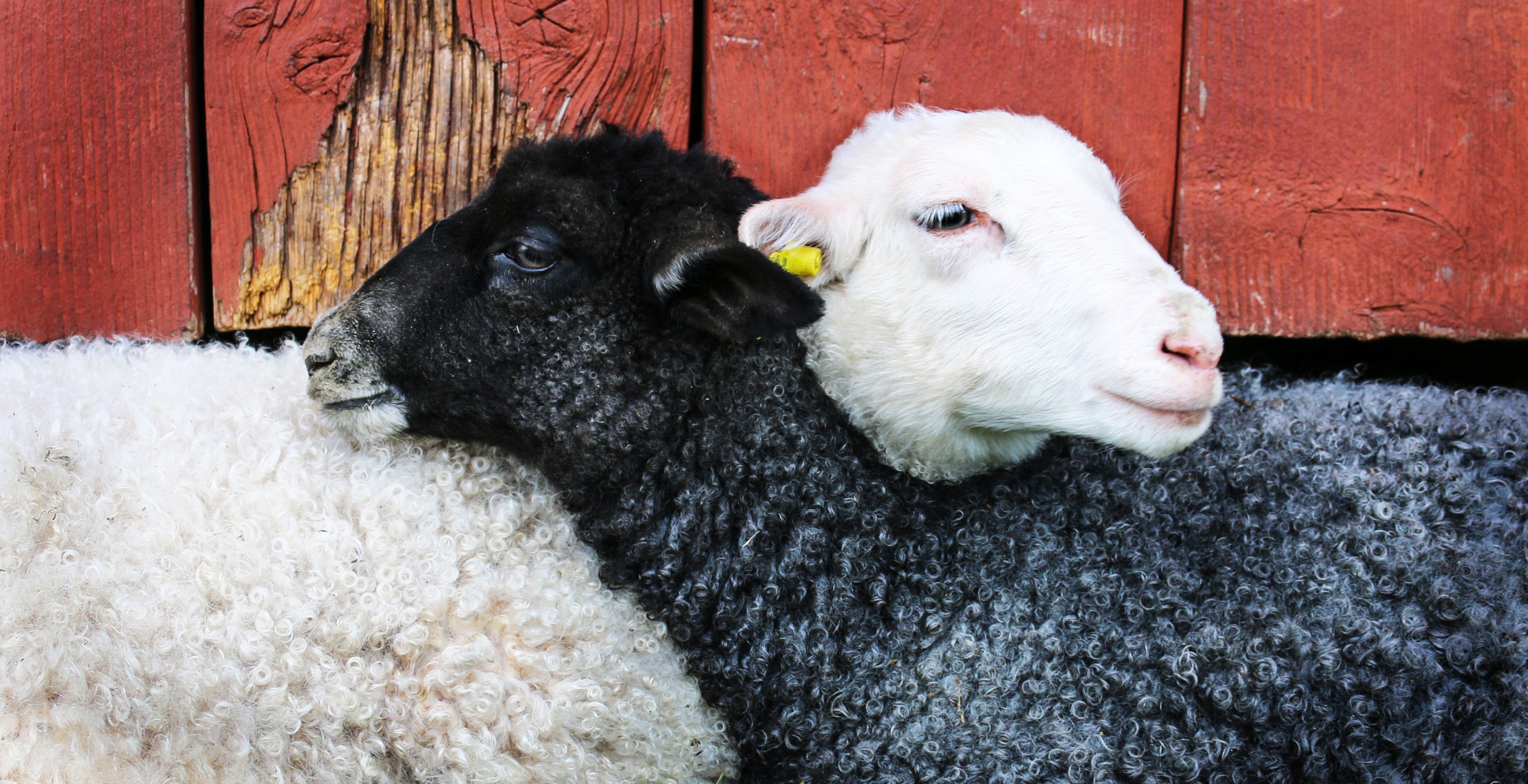 Animals as legal persons outside of the US

Legal personhood is not limited to humans in many places, including in the US where corporations are recognized as legal persons and in South American countries where the Amazon river also has legal rights. While animals, typically classified as property, are only beginning to get the same legal recognition in the US, in addition to Colombia, other countries recognize animals as holding legal personhood.

One example is in India where the Punjab and Haryana High Court granted animals legal person or entity status in 2019, giving animals in the state of Haryana “corresponding rights, duties, and liabilities of a living person.” Justice Rajiv Sharma, who presided over a similar ruling in 2018 in Uttarakhand High Court explained that his decision was based on the discrepancy between who and what has been granted legal personhood in the past.

“T​​he corporations, Hindu idols, holy scriptures, and rivers have been declared legal entities and thus, in order to protect and promote greater welfare of animals including avian and aquatic, animals are required to be conferred with the status of legal entity/legal person,” Justice Sharma said in his ruling. “The animals should be healthy, comfortable, well nourished, safe, able to express innate behavior without pain, fear, and distress. They are entitled to justice. The animals cannot be treated as objects or property.”