This month, international beauty brand TRESemmé announced it will no longer test its products on animals anywhere in the world. The Unilever-owned brand has been working with People for the Ethical Treatment of Animals (PETA) to join its Global Beauty Without Bunnies program and gain its PETA-approved logo, which TRESemmé will begin displaying on its products starting in January 2022.

“Not testing any of our products on animals is critical to our values at TRESemmé,” Berengere Loubatier, TRESemmé Global Brand Vice President, said. “PETA’s Beauty without Bunnies Program is recognised worldwide for its high-quality standards and rigour, and we are proud to be a brand that is officially PETA Approved. With TRESemmé’s range of professional quality products, [people] can own their personal style while knowing that none of our products are tested on animals.” 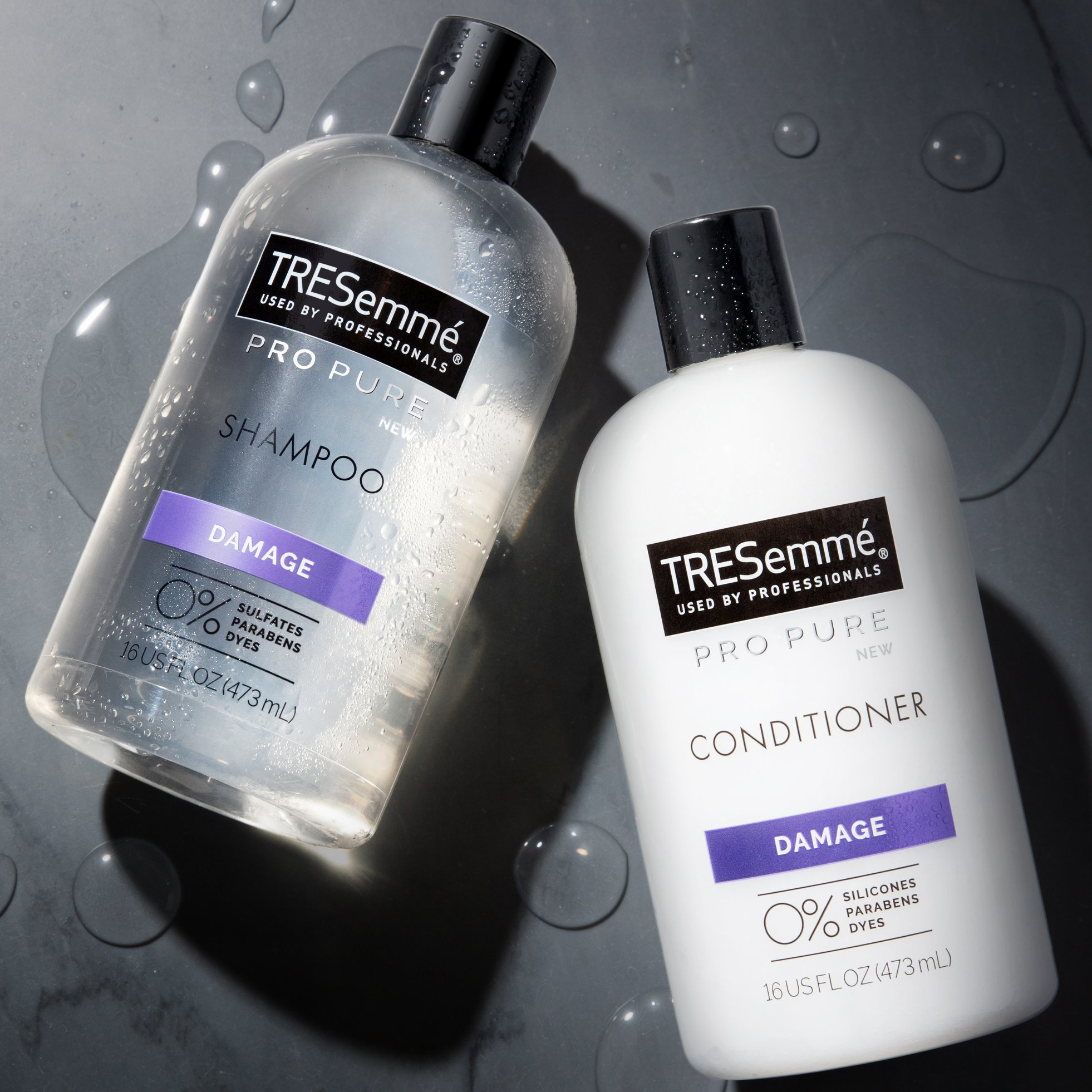 While the brand is now certified cruelty-free (which means it does not test its products on animals), this does not mean that its products are vegan (which means that they may contain animal-derived ingredients). The company previously stated that its beauty products may contain a host of animal-derived ingredients such as milk, honey, and silk, along with lesser-known animal products such as lanolin (a secretion from wool-bearing animals such as sheep); tallow (rendered fat from a cow); and keratin (a protein found in animal hooves, feathers, and scales), among others.

For its part, Unilever has made a long-term investment in non-animal safety science and TRESemmé is its 24th brand to go cruelty-free, a list which also includes The Dove Company. In 2018, Unilever joined Humane Society International’s #BeCrueltyFree initiative and supports a global cosmetic animal testing ban to end the cruel practice by 2023.

Competing consumer products giant Procter & Gamble is also working with PETA to develop non-animal testing methods and has also made some progress with its brands in recent years. In 2019, its drugstore hair care brand Herbal Essences committed to never testing on animals companywide, including in China. The company currently sells its products in China—where animal-testing is still mandatory for certain goods—but is working within Chinese regulations to avoid animal testing. Last year, Procter & Gamble’s deodorant brand Secret joined the Global Beauty Without Bunnies program, as well.

In March, Garnier Fructis joined the cruelty-free train with a Leaping Bunny certification awarded by Cruelty Free International. The brand—which encompases a portfolio of brands such as Nurtrisse, Fructis, Olia, Color Sensation, SkinActive, and Whole Blends—is one of the largest global brands to obtain the gold standard approval of the program. However, Garnier’s parent company, L’Oreal, continues to test on animals when required by law. 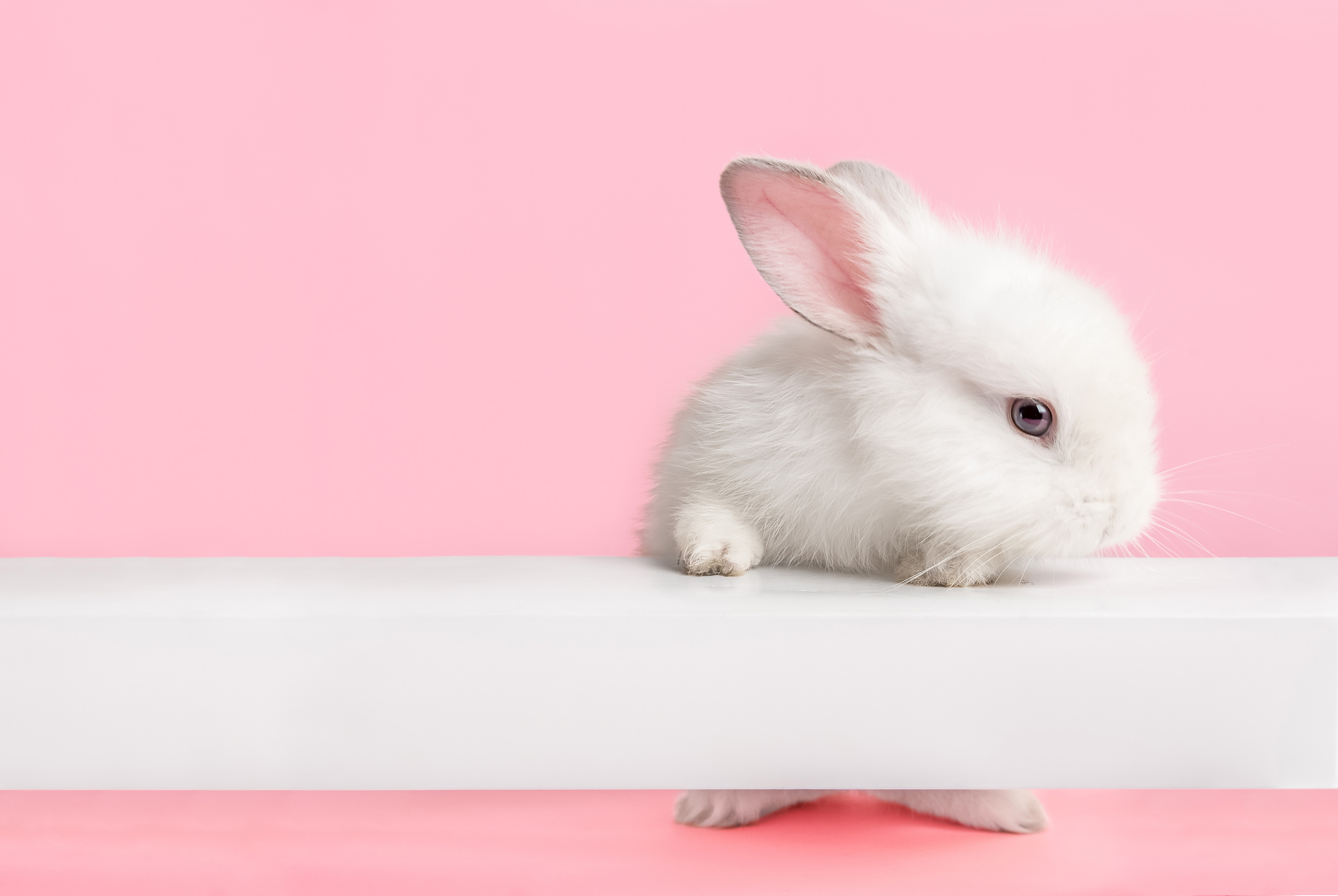 As big brands continue to reject testing beauty products and ingredients on animals, state governments across the United States are banning the archaic and cruel practice. In April, Hawaii became the sixth state to pass legislation that prohibits the sale of new products tested on animals after January 1, 2022. The state joins California, Nevada, Illinois, Maryland, and Virginia, which have all passed similar legislation in recent years. Additional states are considering their own bans, including New Jersey, Rhode Island, New York, and Oregon.

The Humane Cosmetics Act—first introduced by bipartisan politicians, including vegan Senator Cory Booker (D-NJ), in 2019—aims to ban cosmetic animal testing on a federal level. Should the US pass the Humane Cosmetics Act—which is supported by 900 companies— it would join a growing list of 40 countries to enact such legislation, including the United Kingdom, Australia, and South Korea.