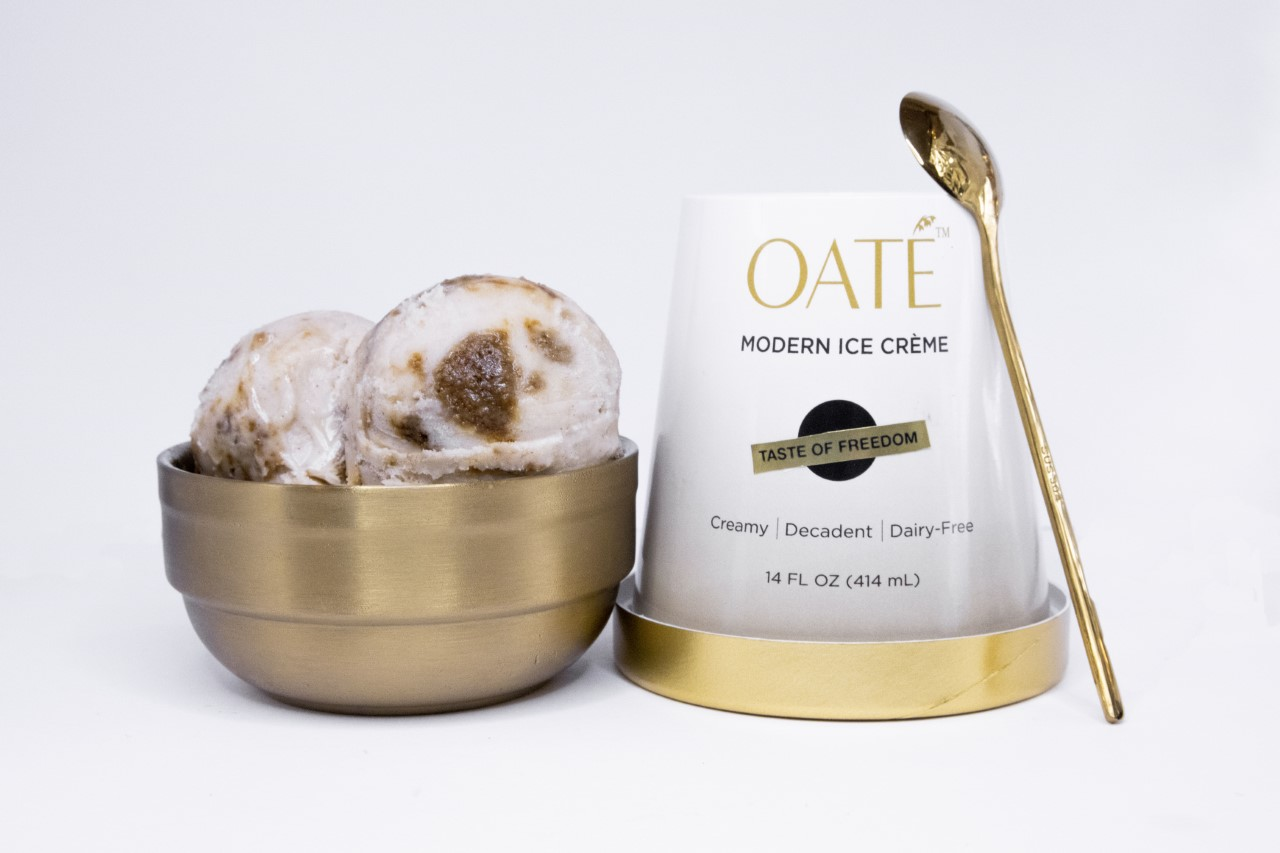 Founded by sisters Courtney Blagrove and Zan B.R., Whipped Urban Dessert Lab was the first ice cream shop to make vegan soft serve with oat milk and is now known for its wide selection of vegan toppings, sauces, and pints. The sisters were inspired to launch their venture after learning that 75 percent of Black Americans are lactose intolerant. “By using oats to create a smooth, creamy, indulgent experience, we have brought a game-changing product that is changing the way people think and feel about non-dairy ice cream,” the sisters told VegNews.

Whipped Urban Dessert Lab will donate 18.65 percent—a number representative of the year when the last enslaved Black Americans were officially granted freedom—of all sales on June 19 to Youth Represent, an organization committed to uplifting and advocating for young people affected by the criminal justice system.

Renowned educator, author, and presidential advisor, Booker T. Washington is the inspiration behind Whipped Urban Dessert Lab’s Taste of Freedom flavor. Washington, who was born into slavery and died a free man, reflected on his desire for freedom within his autobiography. “I remember that at one time, I saw two of my young mistresses and some lady visitors eating ginger-cakes in the yard,” Washington wrote. “At that time, those cakes seemed to me to be absolutely the most tempting and desirable things that I had ever seen; and I then and there resolved that, if I ever got free, the height of my ambition would be reached if I could get to the point where I could secure and eat ginger-cakes in the way that I saw those ladies doing.” 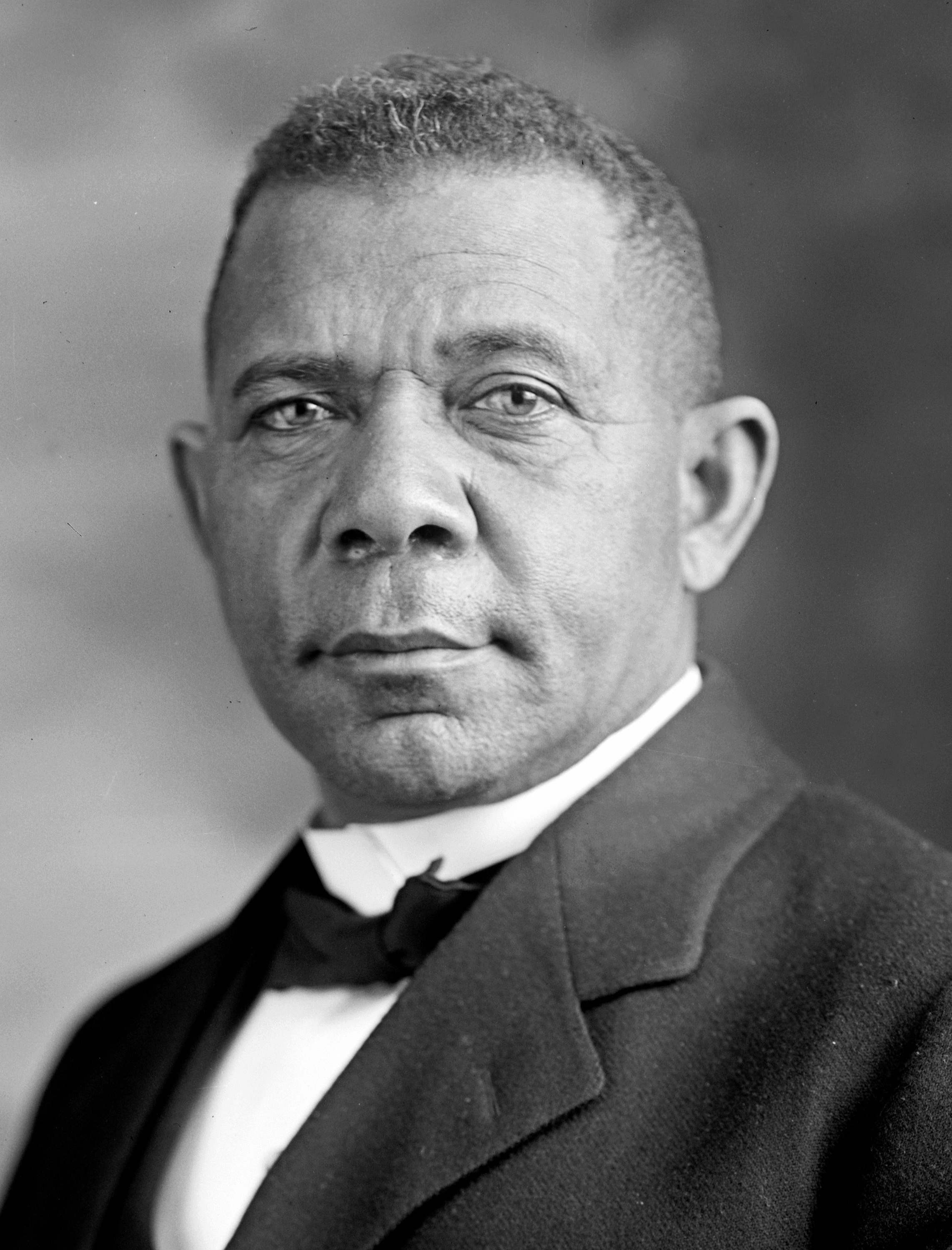 The ginger cookies featured in Whipped Urban Dessert Lab’s Juneteenth flavor are a nod to this longing for freedom. “[Washington’s] account is just one example of the inhumanity of slavery and the joys and desires that were forced to lay dormant in enslaved individuals until they were free from the terror of slavery,” Blagrove and B.R. said. “We use food to celebrate Juneteenth, also called ‘Freedom Day,’ while also recognizing that there is still much work to be done to achieve equality and true freedom for all.”

Also known as Emancipation Day, Jubilee Day, and Liberation Day, Juneteenth commemorates June 19, 1865, the day when the last enslaved Black Americans were freed, nearly two and a half years after President Abraham Lincoln signed the Emancipation Proclamation. On this day, Union troops arrived in Galveston, TX to take control of the state and enforce the law freeing all enslaved people.

More than 100 years later, Texas became the first state to make Juneteenth an official holiday in 1979. While other states followed Texas’ lead over several years, Juneteenth would not become an official federal holiday for another 42 years. 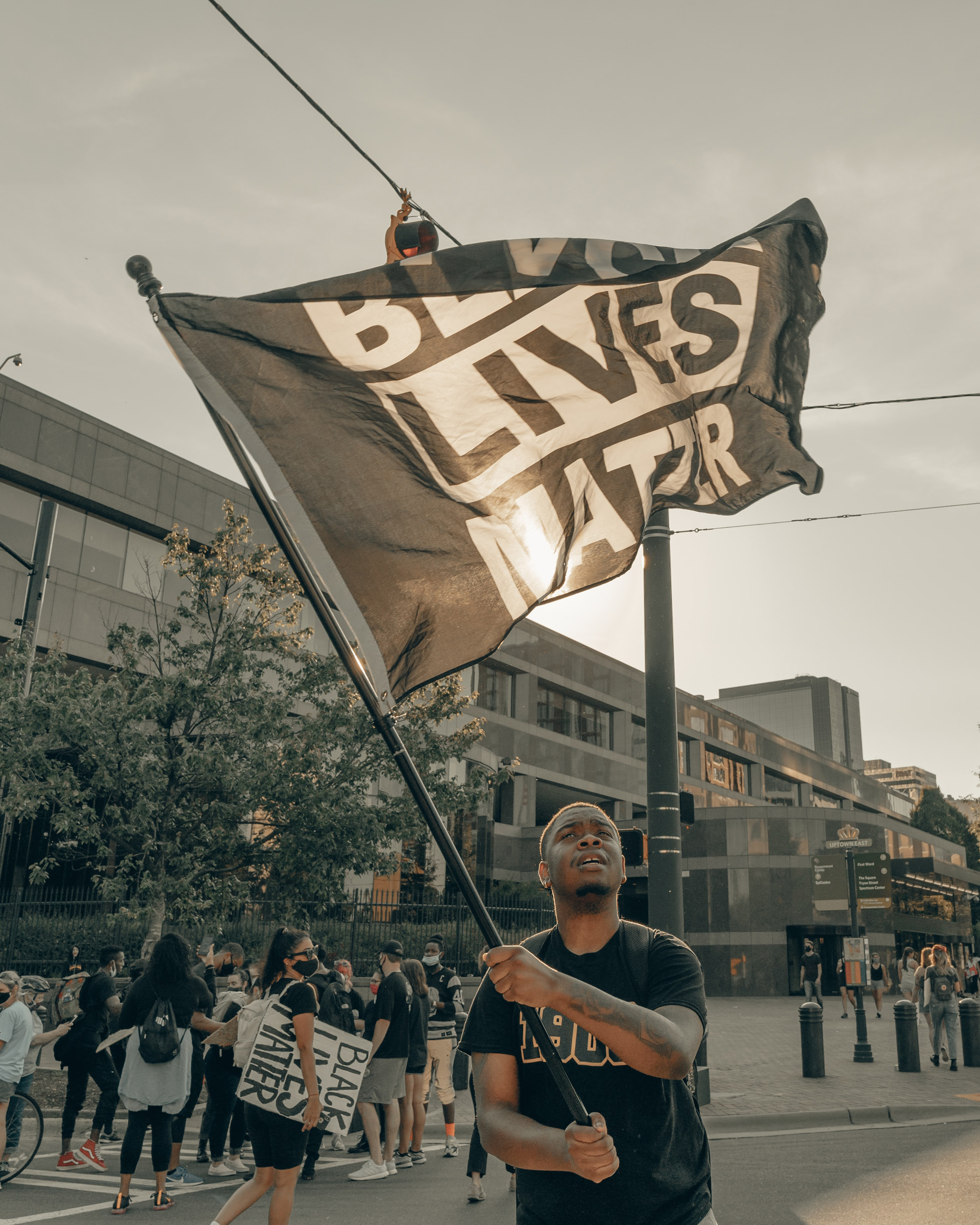 After gaining momentum in the wake of George Floyd’s murder at the hands of Minneapolis police, the United States Senate unanimously passed a bill this week calling for Juneteenth to become a federal holiday. After receiving overwhelming support in the House of Representatives, President Joseph R. Biden signed the bill into law on June 17, 2021 officially declaring June 19 as Juneteenth National Independence Day.