Actual Veggies also plans to debut a line of burger buns made with the same vegetable-derived colors as its patties and explore a sweet-and-savory burger concept in the foodservice sector in the future. 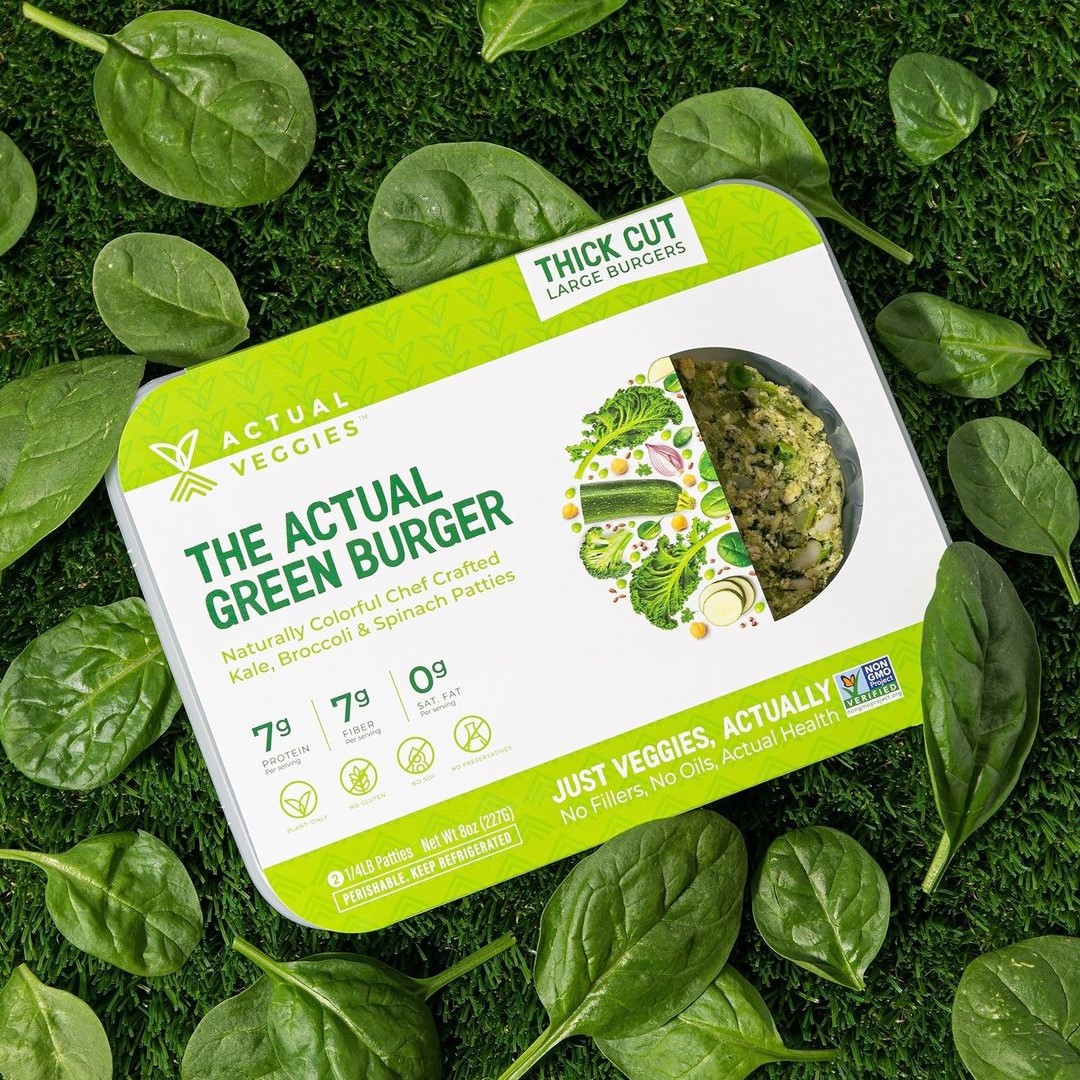 Like many other plant-based burger brands such as Beyond Meat and Impossible Foods, the ultimate mission of Actual Veggies is to help reduce the consumption of meat and therefore prevent more animals from being slaughtered for food. However, Actual Veggies is aiming to achieve this by using real vegetables and legumes to craft burger patties without fillers or preservatives.

Post Malone’s manager Austin Rosen invested in Actual Veggies because its concept is about being real. “Electric Feel sits at the epicenter of development across music, brands, and culture. We are dedicated to elevating authentic individuals and brands,” Rosen said. “It goes without saying, in the entertainment business what you see isn’t always real, and let’s be honest, it isn’t much different in the food space. But Actual Veggies is real—real food, real flavor, really good! We are excited to back Actual Veggies and the team behind this exciting new brand.” 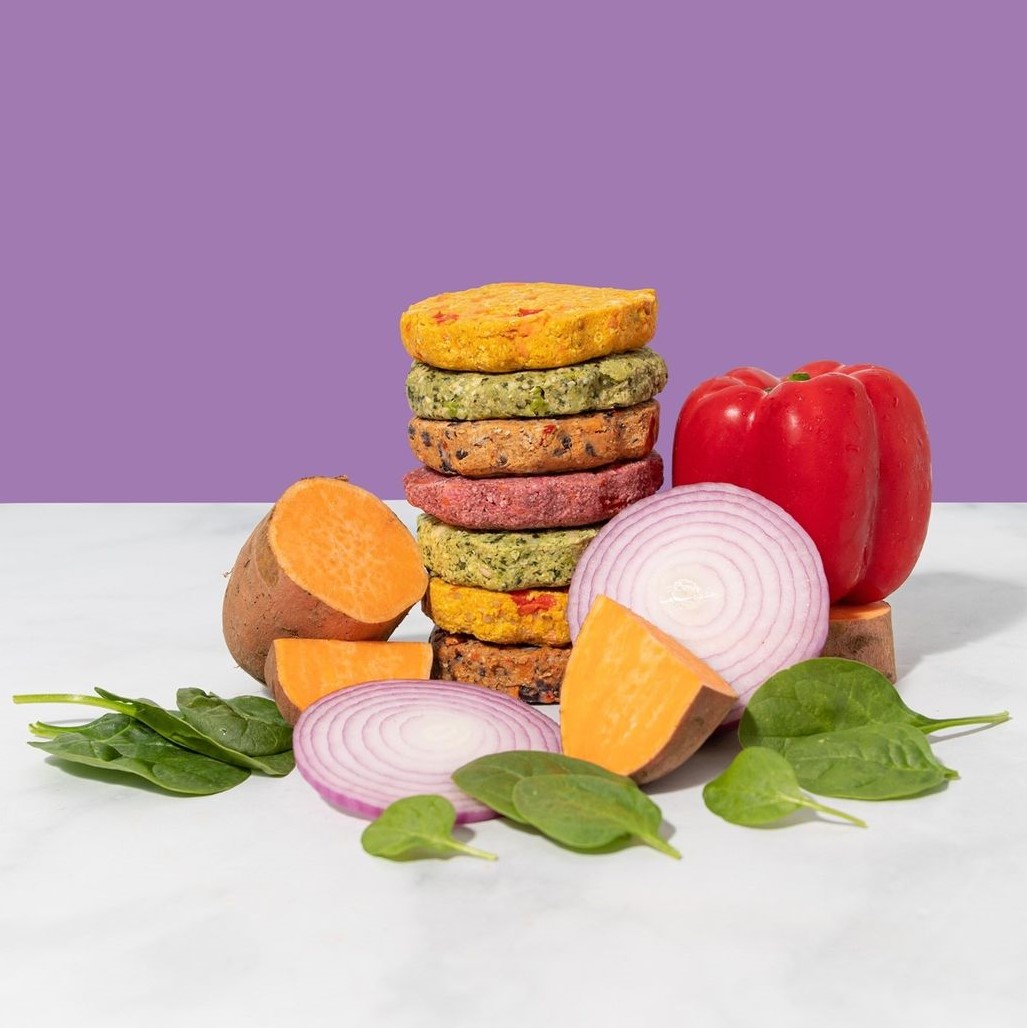 The company will use the new capital to expand its product assortment (including seasonal, limited-edition products), invest in new equipment to streamline production, and boost brand awareness through increased marketing efforts. Actual Veggies also plans to expand into more brick-and-mortar retailers across the US this year.

“Since we launched the company, it’s been an incredible whirlwind and despite the challenges of 2020, we made it a reality,” Actual Veggies co-founder and co-CEO Hailey Swartz said. “The growth we have seen over the past few months far exceeded our expectations as we expanded nationally with partners including Sprouts Farmers Market, HungryRoot, Imperfect Foods, Sunbasket, QVC, and FreshDirect. We are humbled by our new partners’ shared excitement and look forward to building off our success to further scale Actual Veggies.”

The expansion of Actual Veggies is timely given the boom in consumer demand for plant-based protein, which is currently valued at $10 billion and expected to triple in size over the next decade.