“Our mission isn’t to tell people to go vegan—but rather, to inspire guests to open up horizons with something new and different. Partnering with Shake Shack is a natural way of furthering this mission—enjoy one of America’s most beloved burger spots, but try it with a twist,” Cole said. “Philanthropy is the core of who I am, and I’m encouraged by Shake Shack’s aligned outlook on giving back to its communities. Our goal with this collab is to build support for communities and industries close to our hearts.” 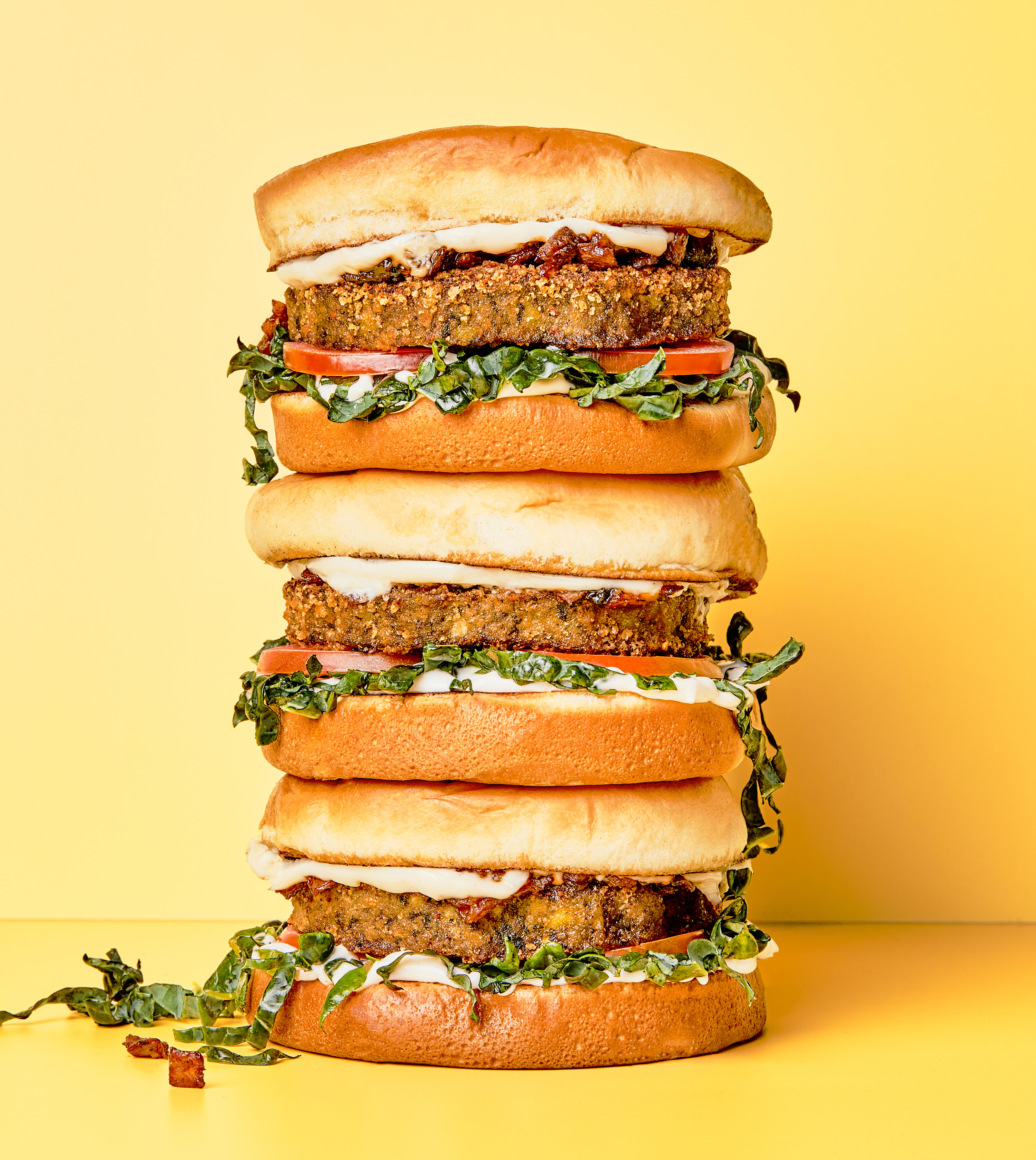 After a brief postponment due to COVID-19 percautions, the SluttyShack ($8.49) will now also be available at the Shake Shack in Harlem, NY, where Cole operated Pinky’s Jamaican and American Restaurant until a fire forced her to shutter the business in 2016. Proceeds from the SluttyShack here will benefit ROAR, a coalition of hospitality leaders who advocate for the NYC restaurant industry. The Harlem event will be attended by NYC musical artist DJ Menyu and Cole, and guests will get custom SluttyShack swag (while supplies last).

Through her nonprofit The Pinky Cole Foundation, the 33-year-old mission-driven entrepreneur supports community building and social justice initiatives. During the course of the COVID-19 pandemic and the renewed fight for racial justice sparked by the police killing of George Floyd last summer, some of the foundation’s efforts have included paying the tuition balances of 30 Clark Atlanta University students in an effort to help them stay in school; paying the rent for small businesses in the Metro-Atlanta area to keep them afloat during the pandemic; and partnering with HBCU Clark Atlanta University (Cole’s alma mater) to send the four children of Rayshard Brooks—yet another Black man killed by police last summer—to college when they are ready.