The four main ingredients used to make beer are water, a grain like barley or wheat, yeast, and hops (a flower that provides beer’s distinctive taste). However, some breweries add animal-derived ingredients throughout the production and filtering process to make beer appear clearer and brighter, such as pepsin (pigs’ stomach enzymes), carmine (derived from crushed cochineal insects), and isinglass (obtained from fish bladders). Certain types of beer also include honey or cream for flavor, such as honey beers, meads, and milk stouts. Chinova’s technology would provide brewers with a vegan alternative to animal-based fining agents such as isinglass and synthetic polyvinylpolypyrrolidone (PVPP) that has long been used in the beverage industry. 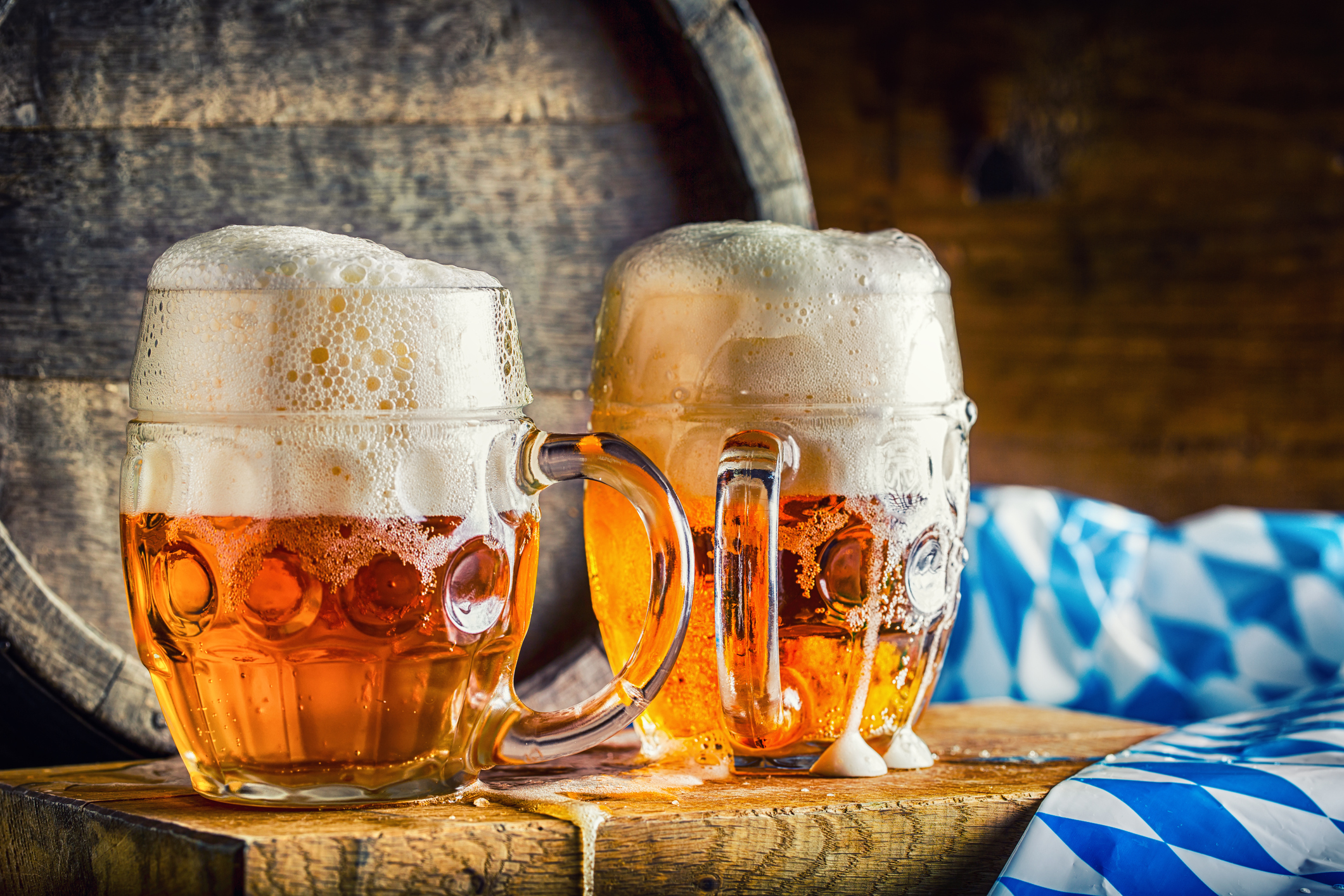 “People are searching for vegan and plant-based options for every aspect of their lifestyle, so we are committed to innovating and providing sustainable solutions based [with] our white button mushroom fiber technology,” Chinova Bioworks co-founder and COO David Brown said. “Alcoholic beverages, particularly beer, are plagued with the use of animal-derived and synthetic ingredients, and we believe we can make a big impact here with Chiber.”

Chinova Bioworks was created in New Brunswick in 2016 with an aim to fill a gap in the food and beverage industry with clean-label ingredients like mushrooms as an alternative to artificial ingredients and to reduce food waste. Its proprietary mushroom-based fiber—which is certified vegan—is currently being used as a natural food preservative. The research initiative with CCNB aims to develop a new application for Chiber within the beer-making industry by leveraging the expertise of CCNB researchers at Grand Falls campus, which has been developing technologies around brewing and distilling for years. 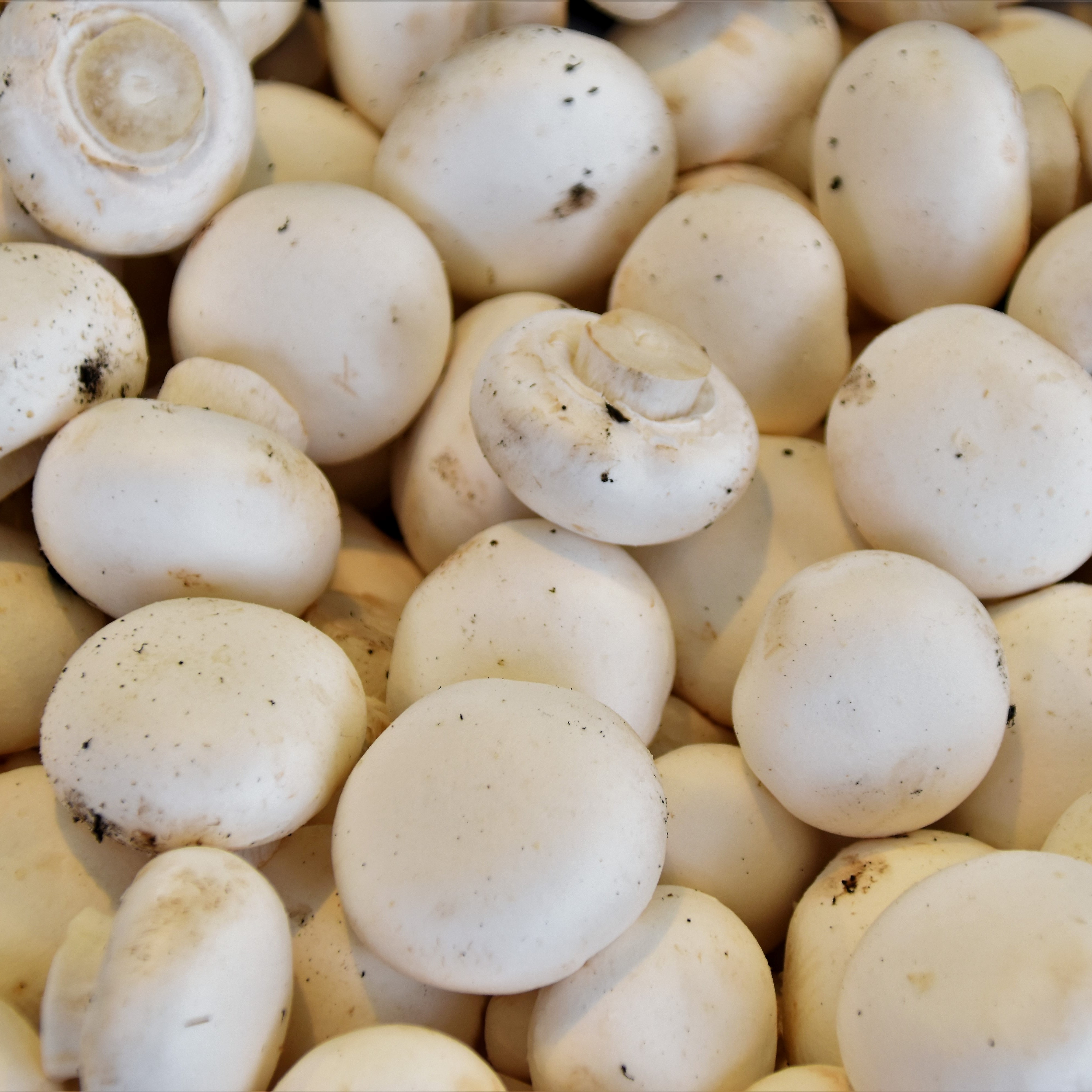 Early results show Chiber works eight times faster at settling yeast post-fermentation, and it can also leave residual antimicrobial benefits in the beer, keeping it fresher for longer. Chinova is currently working with early adopters for market testing and plans to launch Chiber for use in alcoholic beverages in early 2022.

The initiative comes at a time when many breweries are working to switch to vegan-friendly practices to keep up with consumer demand for healthier and more sustainable products. In 2017, Irish beer brand Guinness completed the process of phasing out fish-derived isinglass from its filtration process to become a fully vegan beer company. Other popular vegan-friendly beer brands include Bud Light, Coors Light, Carlsberg, Corona, and Heineken. 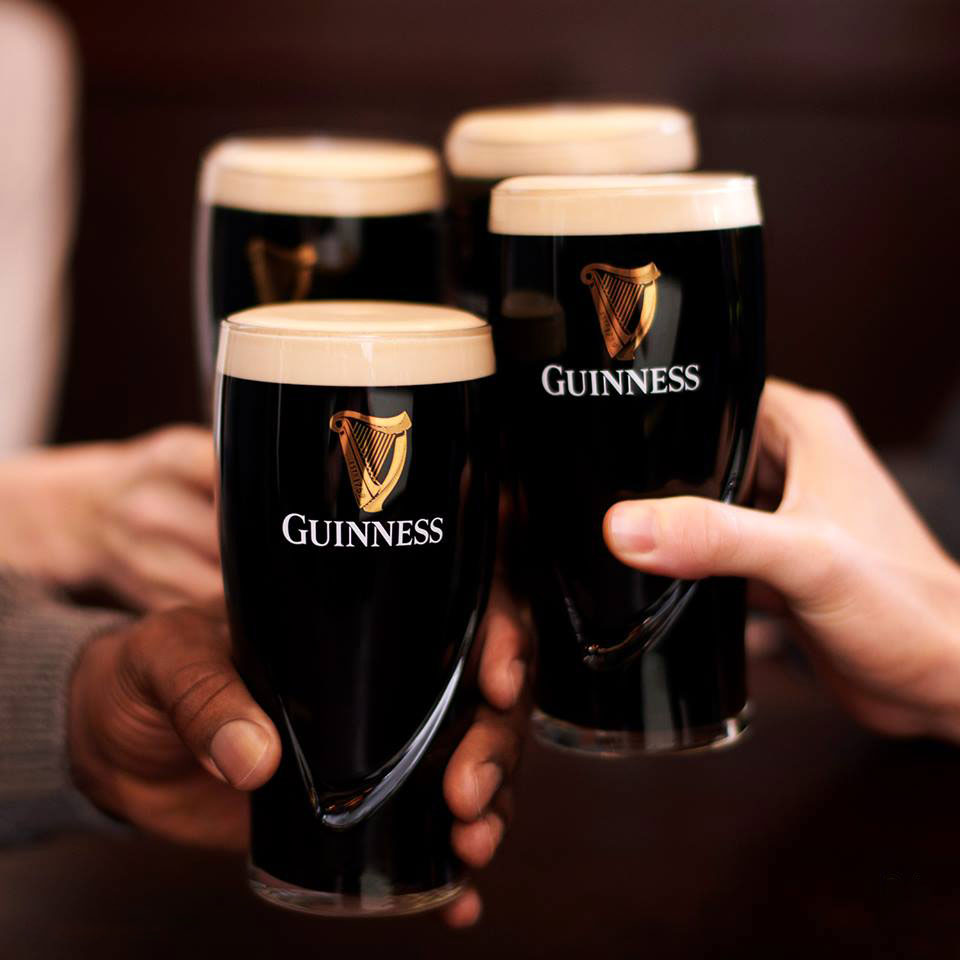 Finding vegan beer isn’t always straightforward. While some breweries list ingredients on their labels, it is not a mandatory practice for alcoholic beverages in the United States. As such, substances that are used during processing and later removed, such as isinglass, rarely make it onto ingredient labels. To identify if beer is vegan, a good approach is to contact the manufacturer directly, look for a vegan symbol or text on the label that might identify the product as vegan, or find online resources such as Barnivore, which catalogs and updates the vegan status of thousands of alcoholic beverages.

For more on vegan beer, check out The VegNews Guide to Vegan Beer.