There’s a vegan chef and entrepreneur bringing Texas flair to vegan steak, ribs, and more. Crystal Gomez, a healthcare professional turned vegan meat expert, is the force behind The Boneless Butcher, a plant-based brand based in the Dallas-Fort Worth metropolitan area.

A self-taught chef, Gomez first began experimenting with creating her own plant-based meats during COVID-19 lockdowns. Seitan, Gomez says, helped her recreate the classic pull and texture of traditional meat. 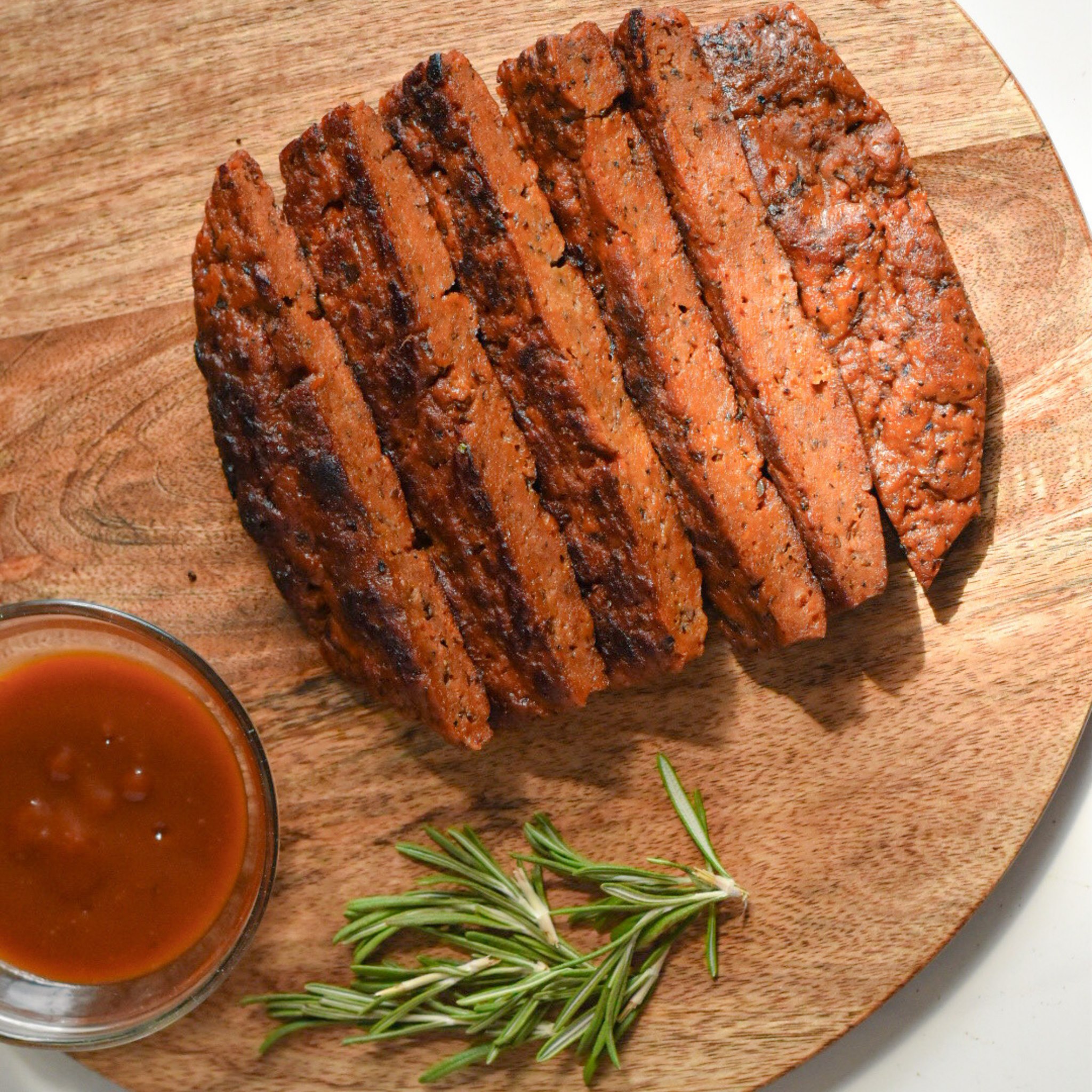 “Good barbecue is mostly judged by the texture, so that became my main focus when developing our products,” Gomez tells VegNews. “My family and friends, the majority of whom are meat eaters, were recruited to try several test batches of each product to ensure they measured up.”

“[Because] sauce is another big factor in barbecue, I chose a Texas-based and woman-owned company to supply our sauce: Austin’s Own,” Gomez says.

And her careful selection paid off. Gomez took to the Dallas Farmers Market, saucy vegan meats in tow, and received overwhelming support. “The local vegan community embraced us with overwhelming enthusiasm and support from day one,” she says. “However, we did have quite a few skeptics during our days at the Dallas Farmers Market. Luckily, our samples opened many minds to the concept of delicious meat alternatives.” 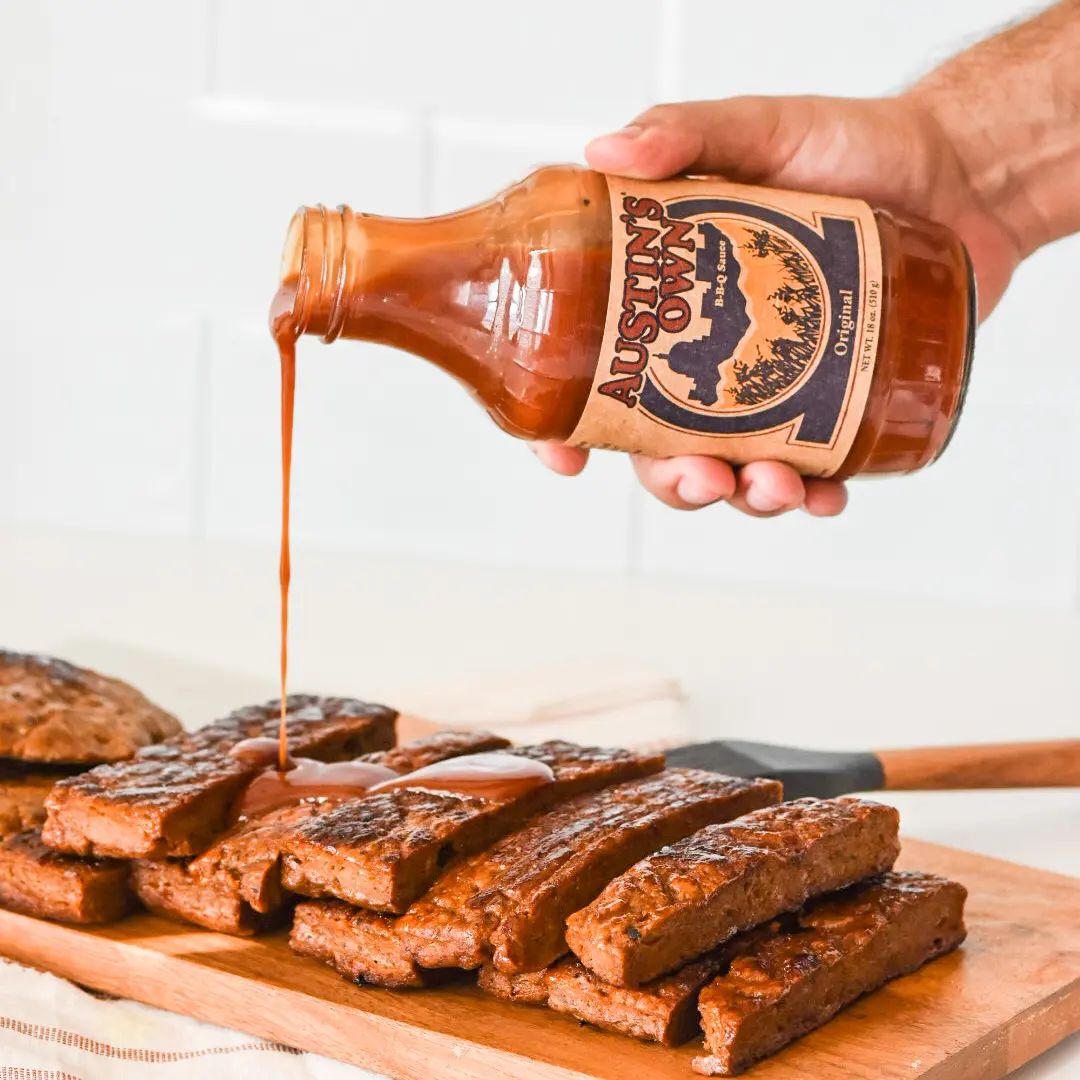 The Boneless Butcher’s prepackaged vegan ribs, steak, and beef crumble don’t just win over taste buds with their Texan-style barbecue flavors, they also pack up to 36 grams of protein per serving. And the company is working on new items that will hit store shelves soon, including vegan steak fingers and Tex-Mex-style queso.

Today, customers can find The Boneless Butcher’s vegan barbecue ribs, steak, and beef crumbles at select Whole Foods locations in the Dallas-Fort Worth area. The brand’s signature plant-based proteins can also be found in specialty vegan grocery stores across the country and can also be purchased via online retailers such as GTFOItsVegan and NoPigNeva for nationwide shipping and through Vegan Essentials for global shipping.

The making of The Boneless Butcher

While The Boneless Butcher launched in January 2021, the brand’s roots can be traced back to 2017, to the start of Gomez’s own vegan journey.

Gomez and her husband adopted a plant-based diet overnight after stumbling upon What the Health, a documentary that exposes the collusion between the animal agriculture industry, government institutions, and health and pharmaceutical organizations. 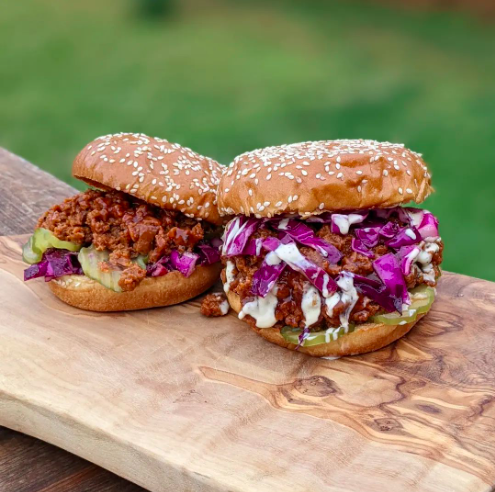 Initially motivated by health concerns, Gomez quickly learned about the horrors animals undergo in factory farms; so when her husband began hinting at incorporating animal products back into his diet, Gomez couldn’t just stand by. “I knew I had to intervene,” she says.

When COVID-19 lockdowns swept the world in 2020, Gomez found time to develop her own vegan meats in hopes of helping her husband adopt a completely plant-based diet once more. And it worked.

“I’m happy to say my husband is back on the wagon, and we are now teaching our son about this more peaceful and sustainable way of life.”

The rise of the vegan butcher

“Opening the first vegan butcher shop [in Dallas] would mean that this traditionally meat-loving community is making progress,” Gomez shares.

“Like most vegan [entrepreneurs], my goal has always been to cater not only to the vegan and vegetarian communities, but also to inspire others and add more plant-based products to their diets. I look forward to the day when we can go all in on this dream of making vegan options even more prominent and accessible in Dallas.”

Selling plant-based meats by the pound, and incorporating a deli sandwich concept, would be a dream come true for Gomez.

And while The Boneless Butcher could become Dallas’ first vegan butcher shop, plant-based butcheries have slowly been popping up across the country. 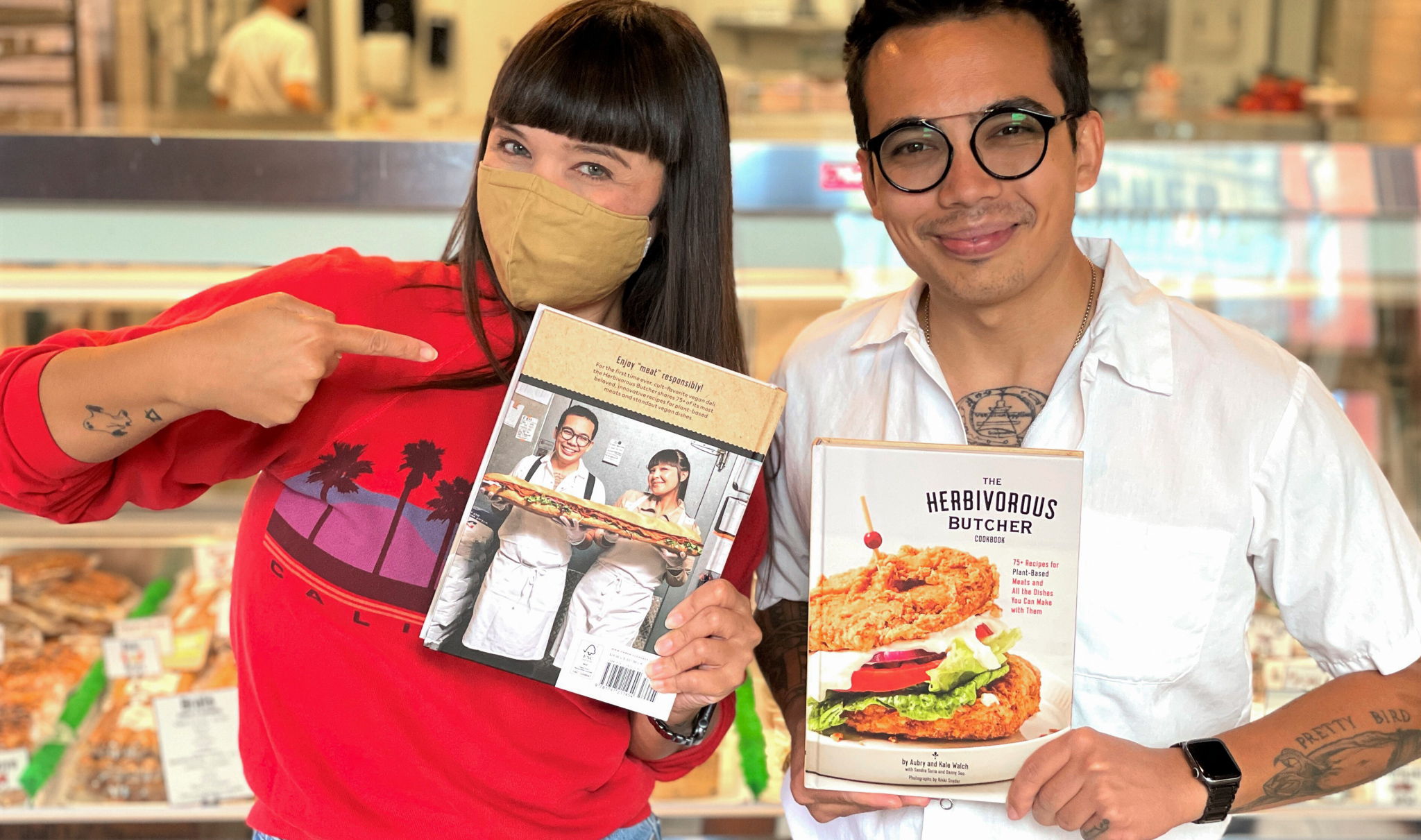 In January 2016, The Herbivorous Butcher in Minneapolis, MN made history when it became the first vegan butcher shop in the US. It gained worldwide recognition after appearing on the hit Food Network show Diners, Drive-Ins, and Dives, and even pleasantly shocked celebrity chef host Guy Fieri with its Vegan Turkey and Dill Havarti Sandwich.

Today, vegan butcher shops can be found from California to the midwest to New York, proving vegan meats and plant-powered butchers are here to stay. Could Dallas be next?