Nine-time Grammy-nominated musical artist Sia is the newest investor in Bond Pet Foods, a Colorado company working to improve the pet food industry by reducing its reliance on animal agriculture. A long time vegetarian, Sia has used her fame to advocate for animals in many ways, including by co-narrating animal-rights documentary Dominion alongside Joaquin Phoenix.

“We’re honored to welcome Sia and her deep passion for animals into the Bond family,” Rich Kelleman, co-founder and CEO of Bond Pet Foods, said in a statement. “We believe her voice and creativity will help us further educate and excite the world about a new, better, more sustainable way to feed our pets.” 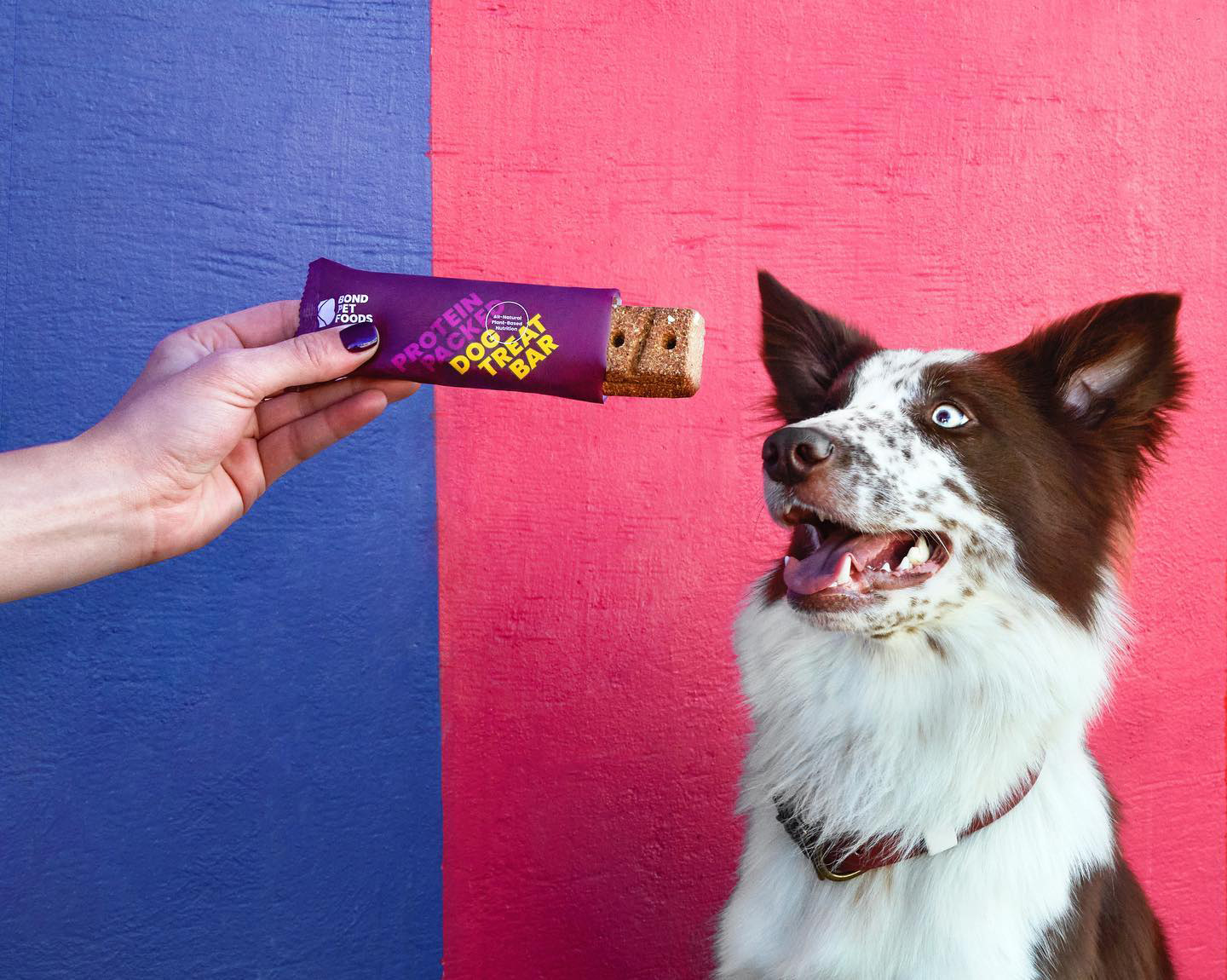 Founded in 2017, Bond Pet Foods uses precision fermentation to brew cultured proteins for companion animal foods. Inspired by the proliferation of cultured meat companies aimed at humans, in 2020, the biotechnology company used its process to develop a chicken protein prototype using a one-time blood sample from Inga—a heritage hen that lives in Lindsborg, KS. The company combined Inga’s genetic code with food-grade yeast and allowed it to ferment, creating meat proteins without any of the downsides of industrial animal agriculture.

In addition to investing in the company, Sia is joining Bond Pet Foods as an advisor and will participate in various initiatives to bring the company’s mission to a larger audience. “As a devout animal and environmental advocate, I’m inspired by Bond Pet Foods’ mission and believe their company is the future for sustainably-led protein in pet food,” Sia said in a statement. “If America’s dogs and cats were their own country, their consumption of meat products alone would rank fifth in the world. I am eager to lend my voice and support to a brand that’s re-imagining a cruelty-free future for all animals.”

Both dogs (who are omnivores) and cats (who are obligate carnivores) consume a high amount of animal products, typically in the form of cheap pet food made with lower grade meat—which poses health threats due to bacterial contaminants, the presence of antibiotics, and potential for the spread of zoonotic disease. According to one peer-reviewed study, in the US, dogs and cats consume as much dietary energy as approximately 62 million Americans, which is one-fifth of the US population. However, their consumption is often excluded from calculations of overall environmental impact.

Bond Pet Foods is one of several startups looking to innovate the companion animal food industry by decoupling it from animal agriculture. California-based Wild Earth has been working on a similar solution. In 2019, the startup debuted a dog treat made with cultured koji—a type of fungus that it grows in a lab-setting using a proprietary process that contains more protein than steak. Wild Earth is also developing cultured meat to be used in food for companion animals. Last year, the startup secured a $23 million investment led by an all-star team that included Shark Tank’s Mark Cuban, vegan actor Paul Wesley, and a handful of investment firms.

Another startup, Because, Animals, unveiled its first cell-based product: a mouse meat cookie treat for cats at the SuperZoo trade show in Las Vegas last year. The startup has been working to perfect the cell-based product since 2016 and was able to eliminate fetal bovine serum (harvested from pregnant cows) as a growth medium for its mouse meat to create an appropriate source of protein for cats. While it awaits regulatory approval for its cultured meat products, Because, Animals offers plant-based products such as dog treats made with nutritional yeast.

Currently, the only place in the world that has granted regulatory approval for the sale of cultured meat is Singapore. However, other countries, including the US are expected to follow soon, ushering in a new era where farmed animals no longer need to be exploited en masse to feed companion animals.

Do Cows Have Best Friends? The Answer Will Warm Your Heart (And Make You Question What’s On Your Plate)