Eating higher amounts of fish could increase the risk of malignant melanoma by 22 percent, according to a new study published in the medical journal Cancer Causes and Control. And study author Eunyoung Cho, who studies the connection between diet and skin cancer, says bio-contaminants such as mercury in the fish likely play a role in the cancer association.

To examine the relationship between fish intake and melanoma risk, the study researchers analyzed data collected from 491,367 adults who were recruited from across the United States to the National Cancer Institute’s NIH-AARP Diet and Health Study between 1995 and 1996. Participants, who were 62 years old on average, reported how frequently they ate fried fish, non-fried fish, and tuna during the previous year, as well as their portion sizes.

The researchers found that compared to those whose median daily fish intake was 3.2 grams (0.11 ounces), those whose median daily intake was 42.8 grams (1.5 ounces) had a 22 percent higher risk of malignant melanoma and a 28 percent increased risk of developing abnormal cells in the outer layer of the skin only—known as stage 0 cancer or melanoma in situ. For context, that’s approximately one-quarter of a standard serving size (140 to 170 grams, or 5 to 6 ounces) of cooked fish or one-quarter of a can of tuna per day.

For the study, the researchers calculated the incidence of new melanomas that developed over a median period of 15 years using data obtained from cancer registries. They accounted for sociodemographic factors as well as participants’ body mass index; physical activity levels; smoking history; family history of cancer; daily intake of alcohol, caffeine and calories; and the average ultraviolet radiation levels in each participant’s local area. 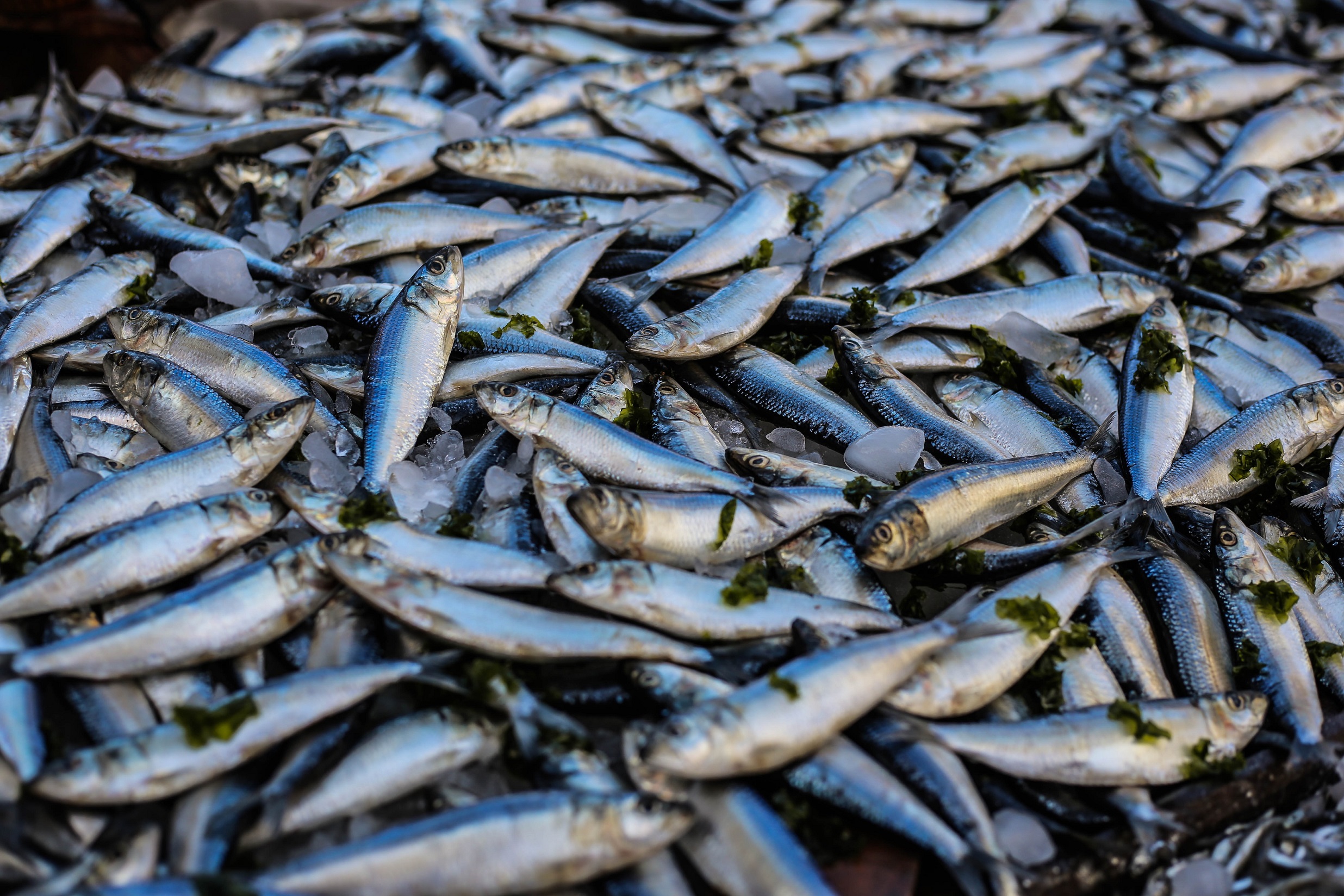 The researchers disclosed some limitations of the study: The analyses did not account for some risk factors for melanoma such as mole count, hair color, or history of severe sunburn and sun-related behaviors. Additionally, the average daily fish intake was calculated at the beginning of the study, but it may not be representative of participants’ diets over their lifetime.

“We speculate that our findings could possibly be attributed to contaminants in fish, such as polychlorinated biphenyls, dioxins, arsenic and mercury,” Cho, an associate professor of dermatology and epidemiology at Brown University, said in a statement. “Previous research has found that higher fish intake is associated with higher levels of these contaminants within the body and has identified associations between these contaminants and a higher risk of skin cancer. However, we note that our study did not investigate the concentrations of these contaminants in participants’ bodies and so further research is needed to confirm this relationship.”

How does mercury in fish impact health?

Cho has been involved with previous research that showed an association between higher mercury levels from seafood and skin cancer. A previous study co-authored by Cho and published in 2020 in the British Journal of Dermatology also suggested that Americans who eat a lot of mercury-containing seafood could be at higher risk for skin cancer. 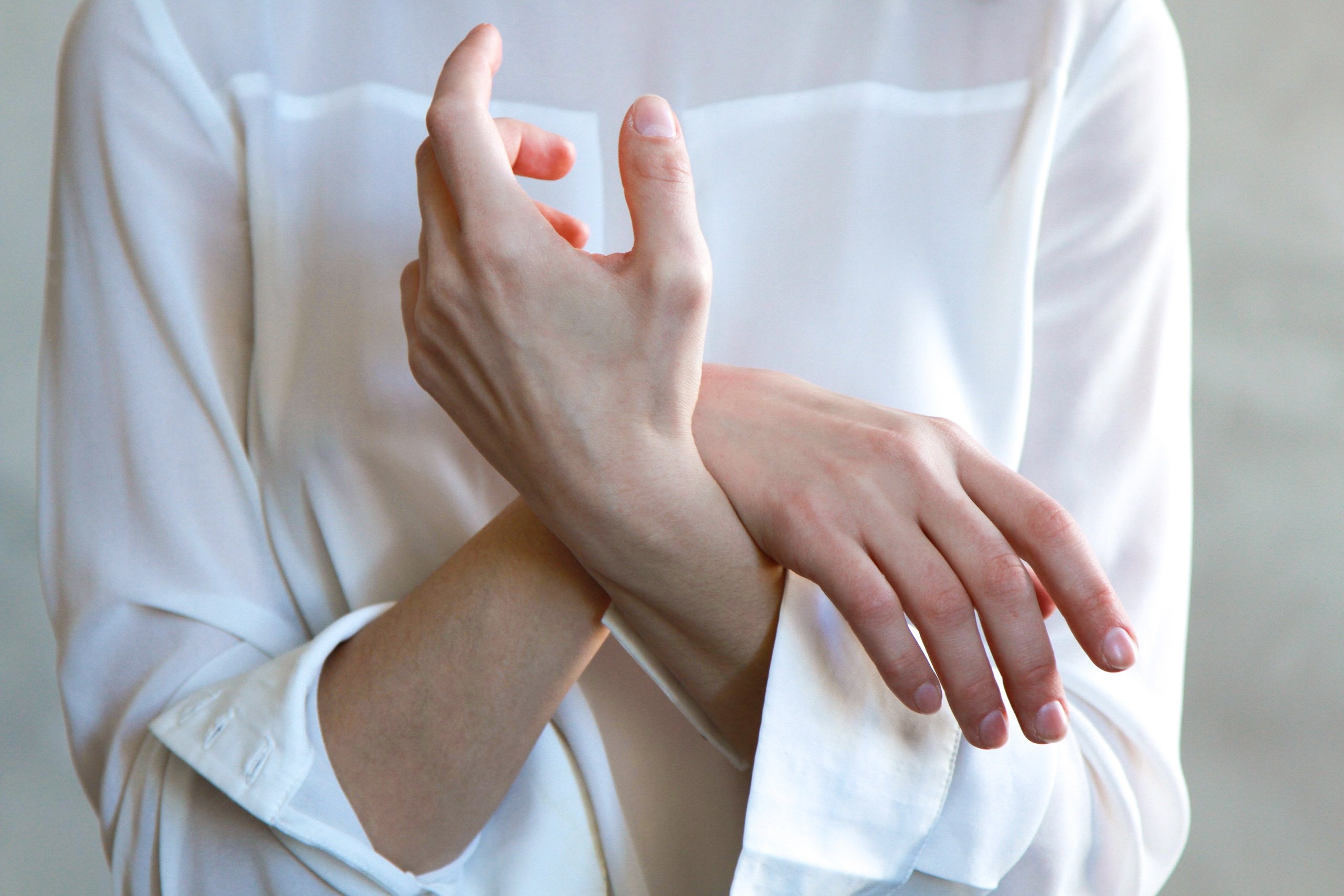 For this particular study, researchers analyzed data from annual health surveys of nationally-representative samples of adults between 2003 and 2016. The study, which did test mercury concentration in participants’ bodies, showed that among data from 29,000 adults, those with the highest mercury levels in their blood were 79 percent more likely to report having had a non-melanoma skin cancer than those with the lowest levels.

The highly toxic form of mercury found in seafood, called methylmercury, is a pollutant that was commonly released from factories into waterways before environmental regulations in many parts of the world came into place due to health concerns. Fish absorb the methylmercury from their food and the surrounding water and it is tightly bound to the proteins in their tissue and muscle. There is no method of cooking or cleaning fish that will reduce the amount of mercury in a seafood-based meal.

Although it is well established that exposure to UV sunlight is the greatest risk for skin cancer, it is not yet widely recognized that mercury-contaminated fish can be a risk for skin cancer, too. “Mercury consumption in the US is mostly from fish,” Cho said. “So if mercury is related to skin cancer, then it stands to reason that fish intake may be related, too.”

For the latest vegan news, read:
Save Ralph Nabs Award in Cannes. Is It the End for Cosmetic Animal Testing?
‘Cowspiracy’ Filmmaker Backs New Doc About Animals Used for Fashion
Why Charli D’Amelio Made Sure Her First Perfume Is Vegan and Cruelty-Free