The wave of vegan butcheries has given rise to a new niche merchant—plant-based cheese shops. Identical to their dairy-based counterparts, these cheesemongers carry gourmet rounds of artisan-crafted cheese along with wine and must-have cheeseboard accouterments. Whether you’re enjoying a cheesy vegan meal prepared on-premise or stocking up on cheese to go, these vegan cheese purveyors have everything you need. 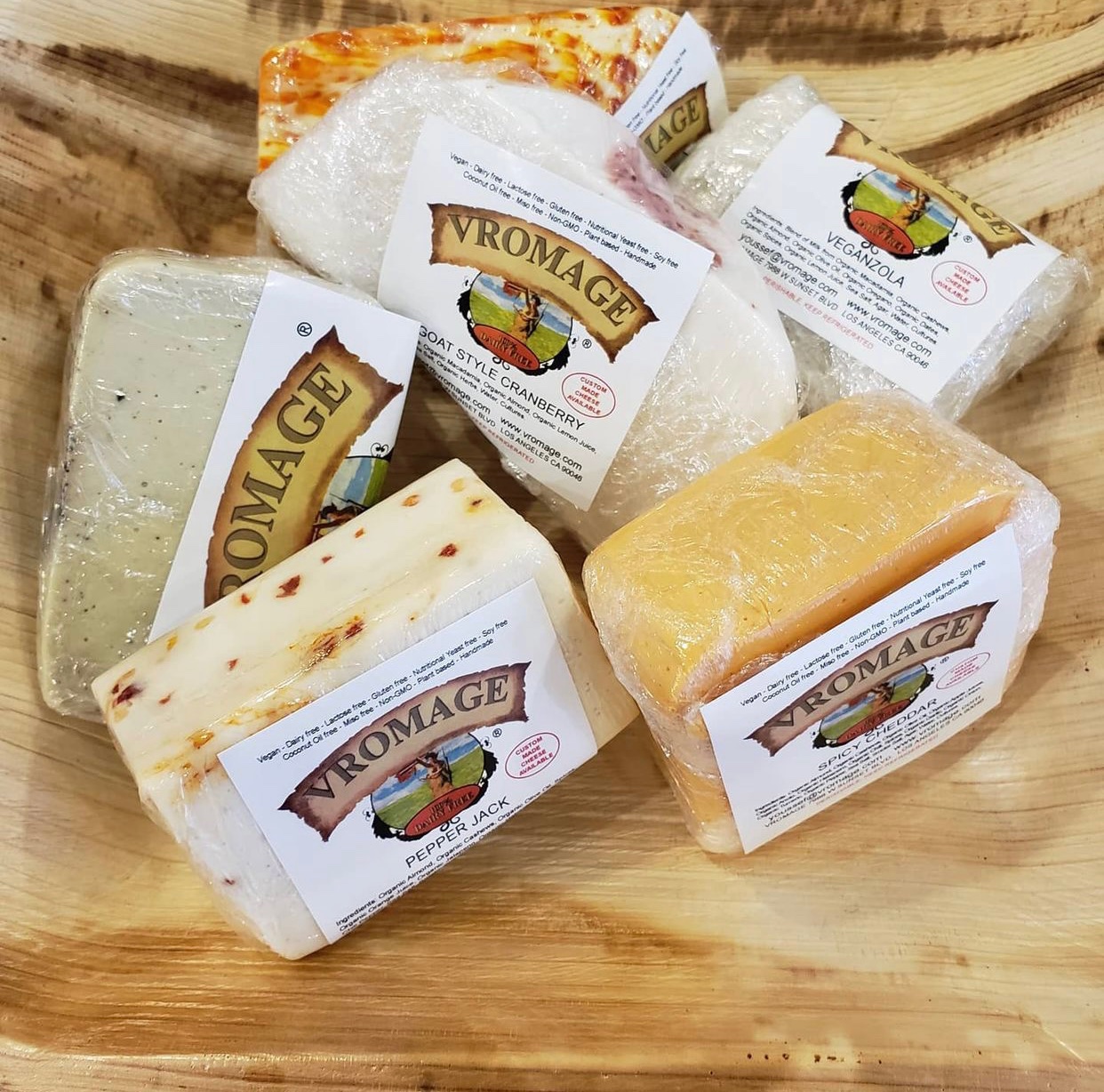 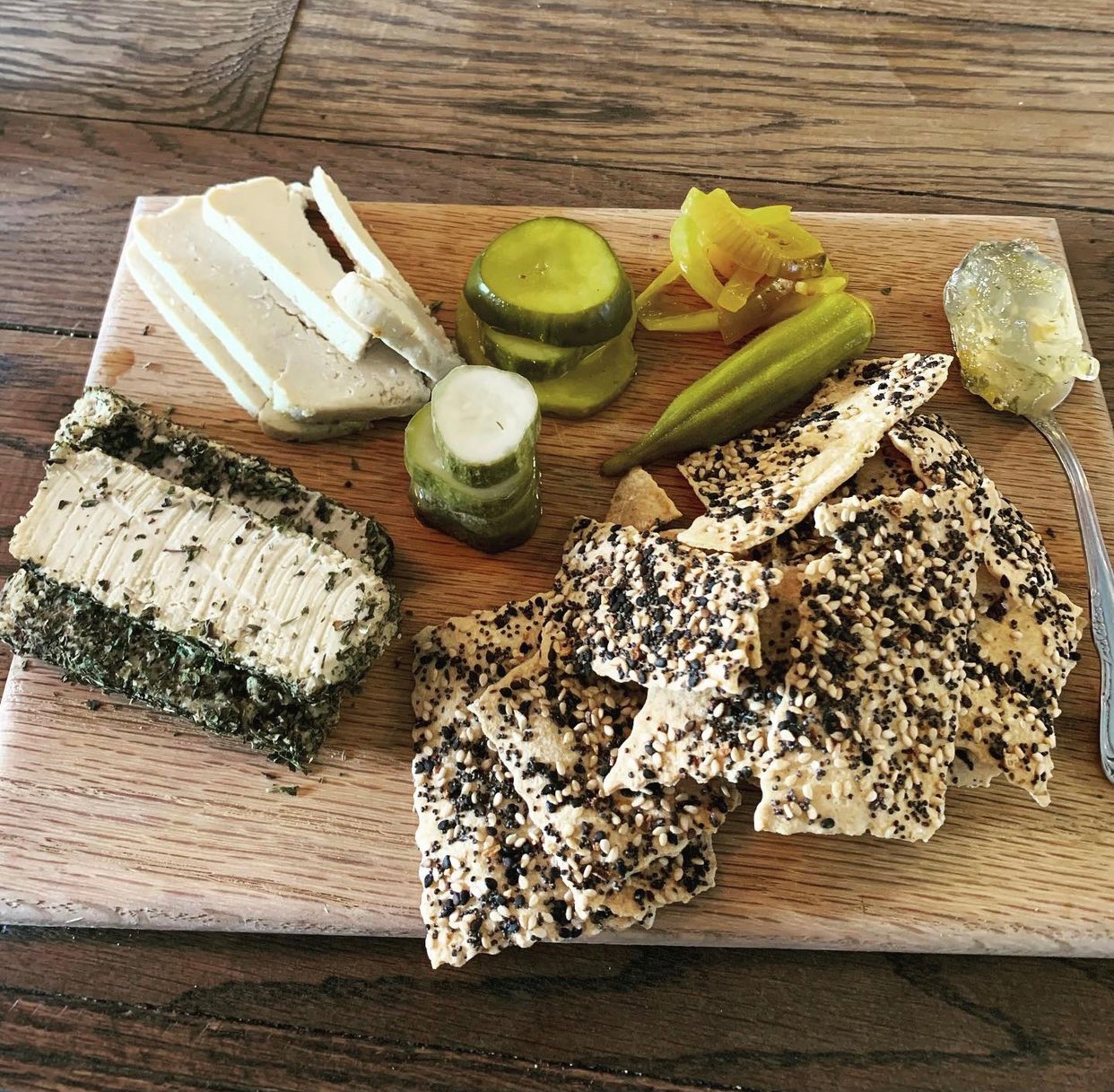 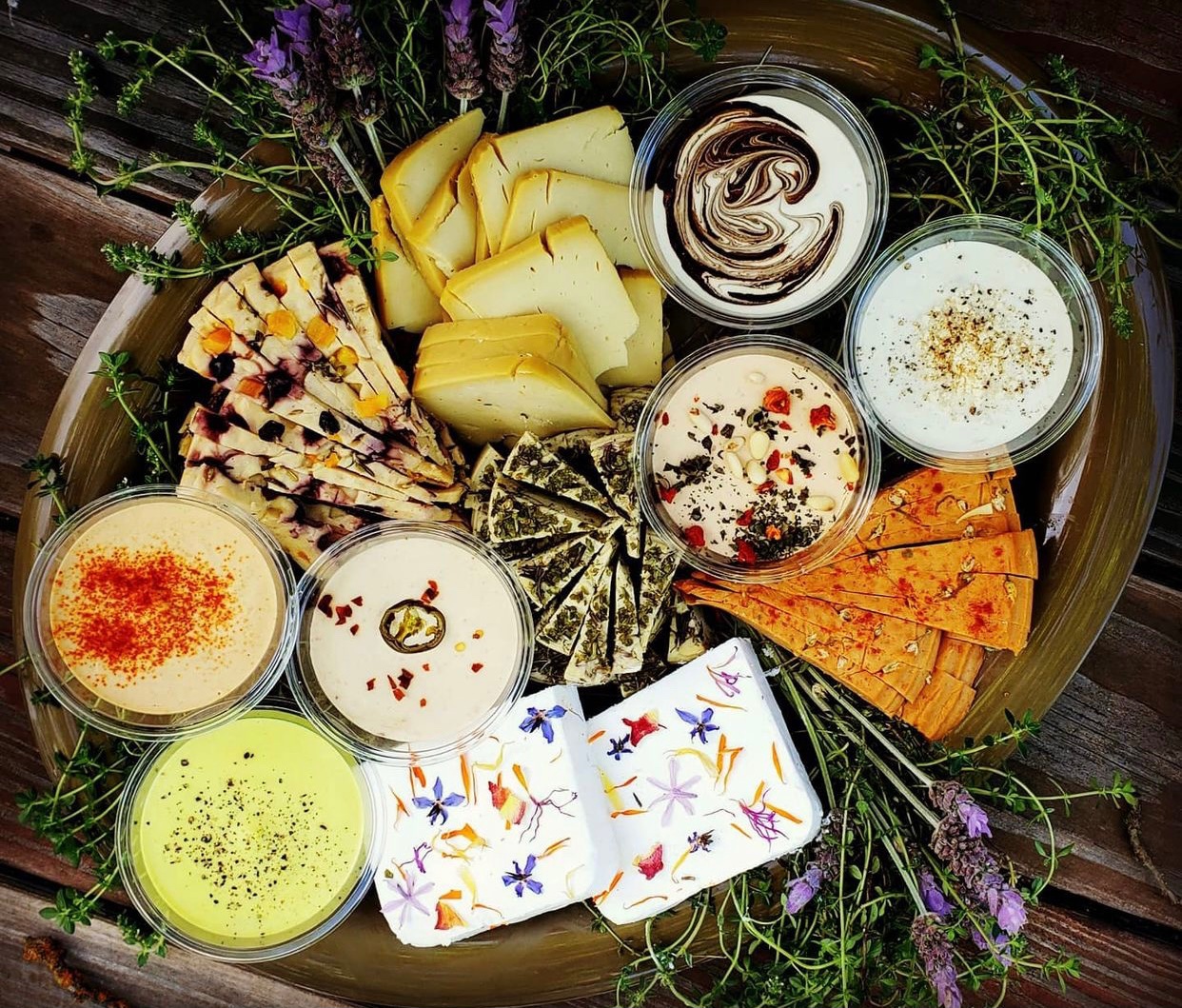 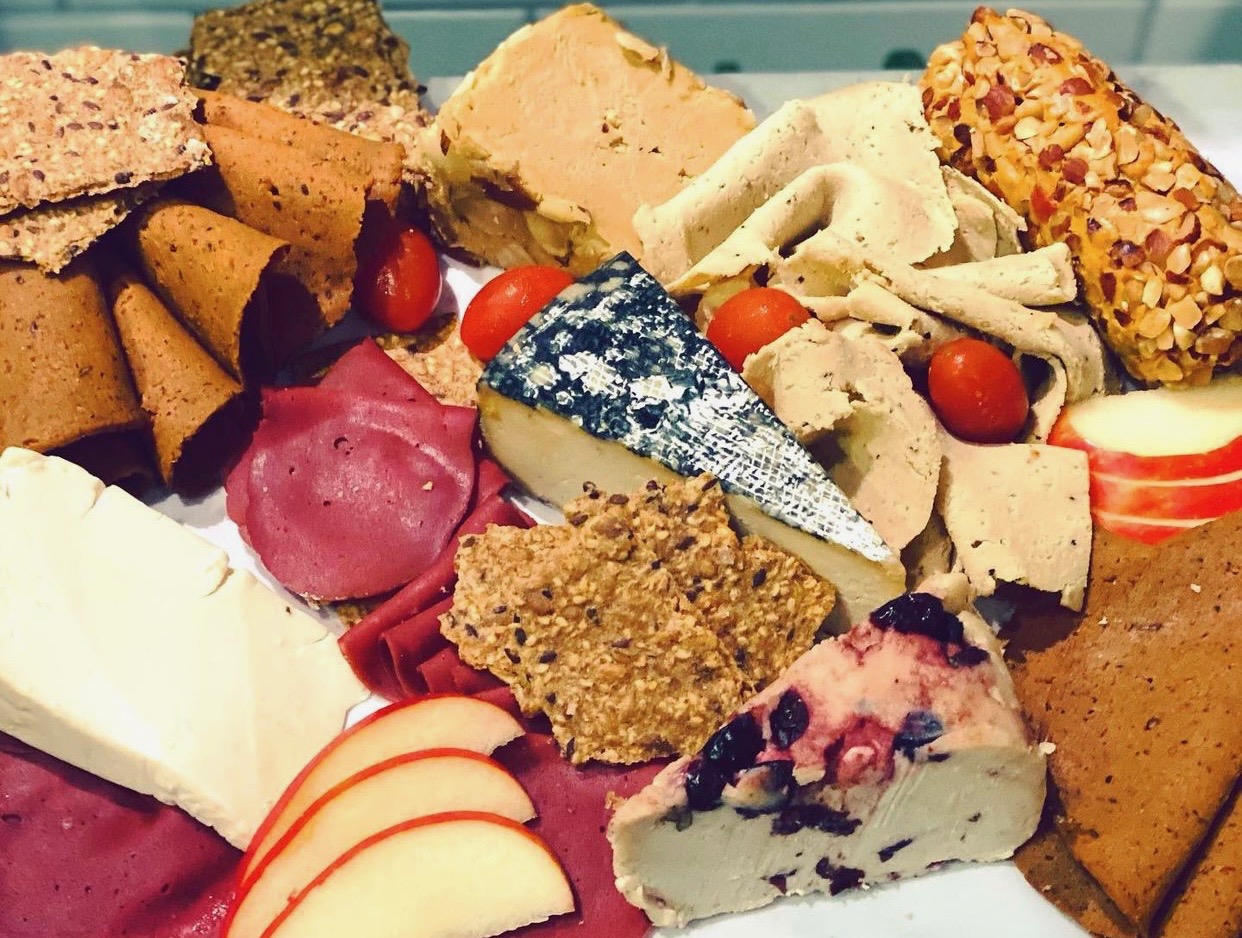 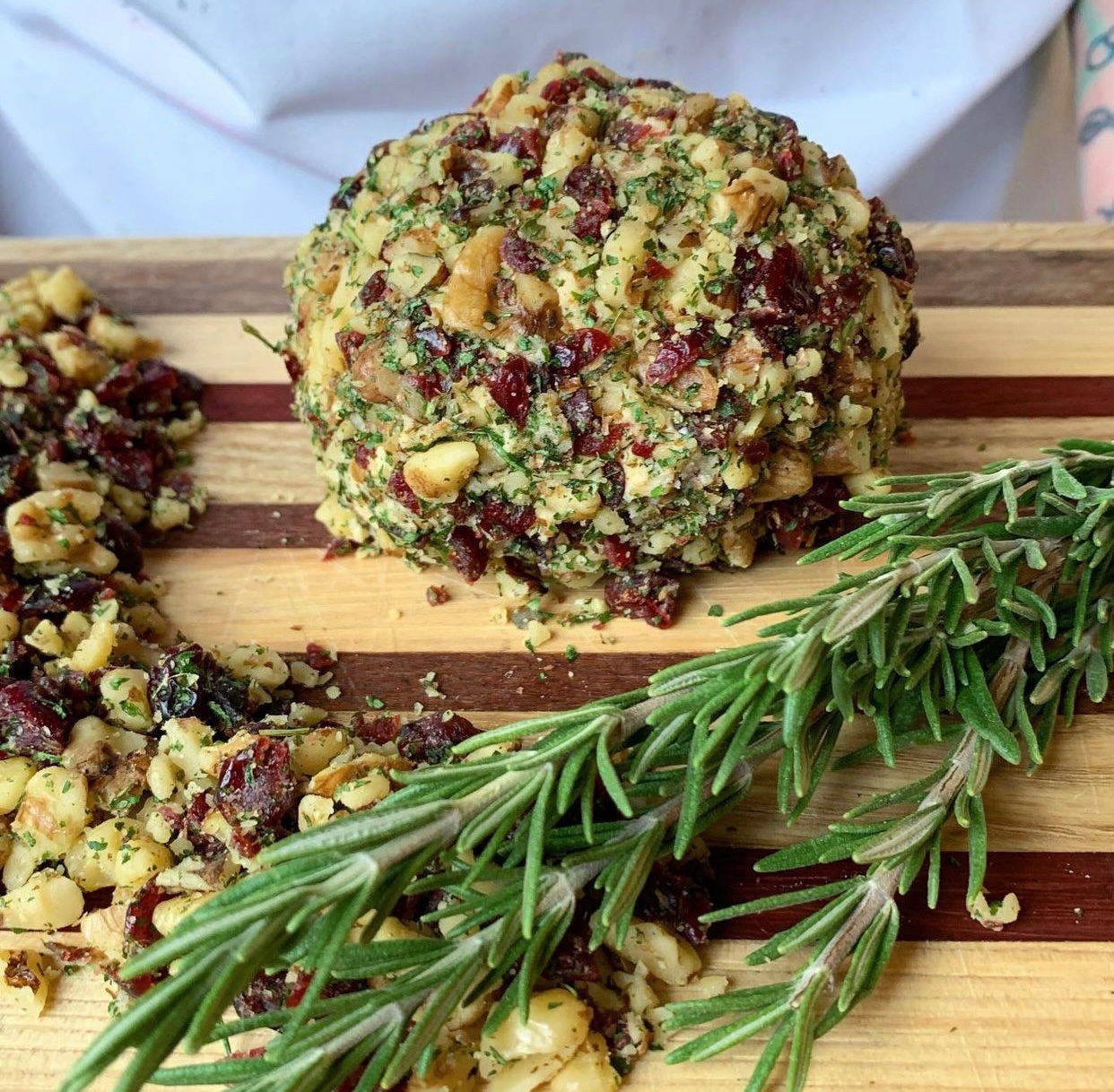 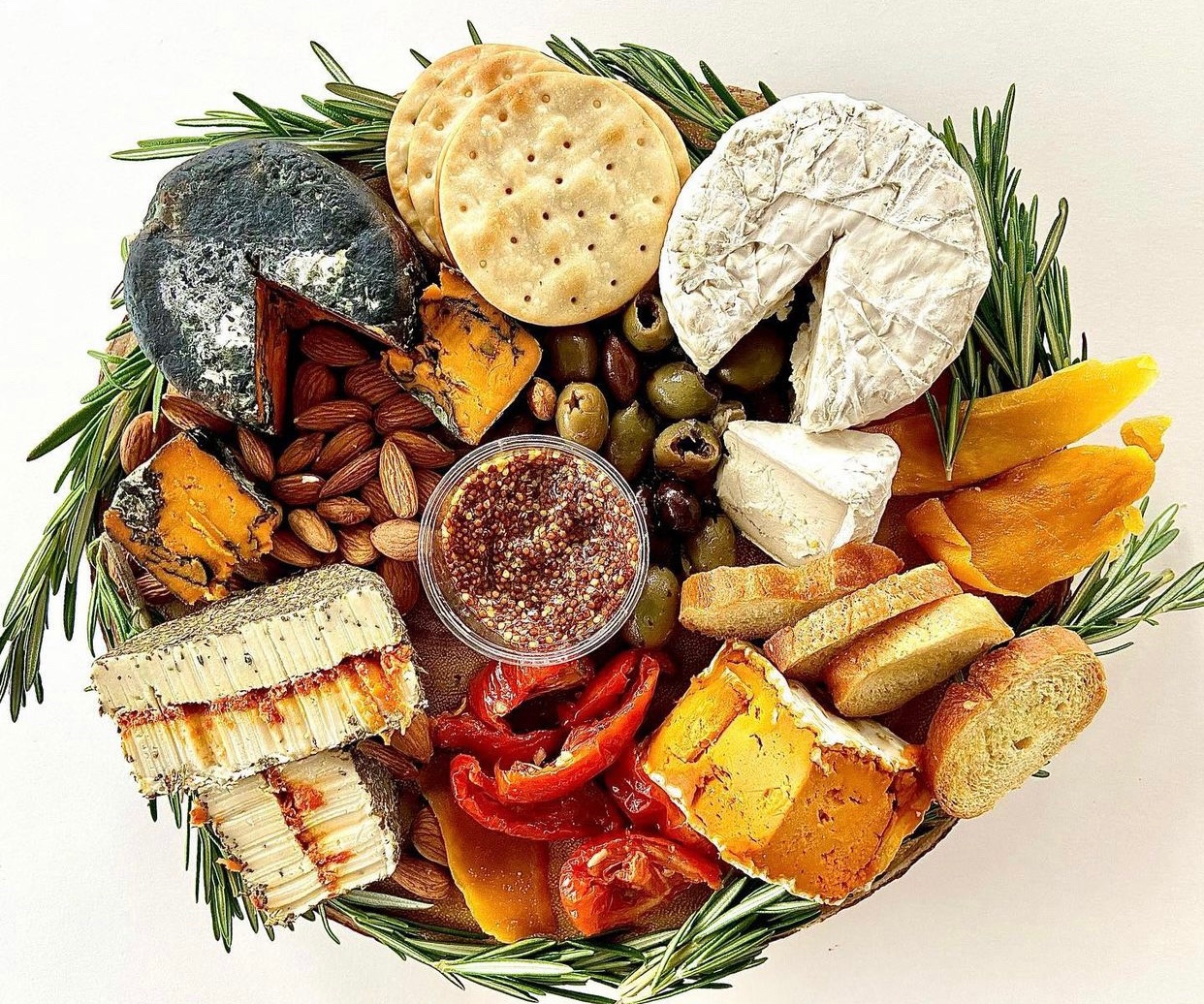 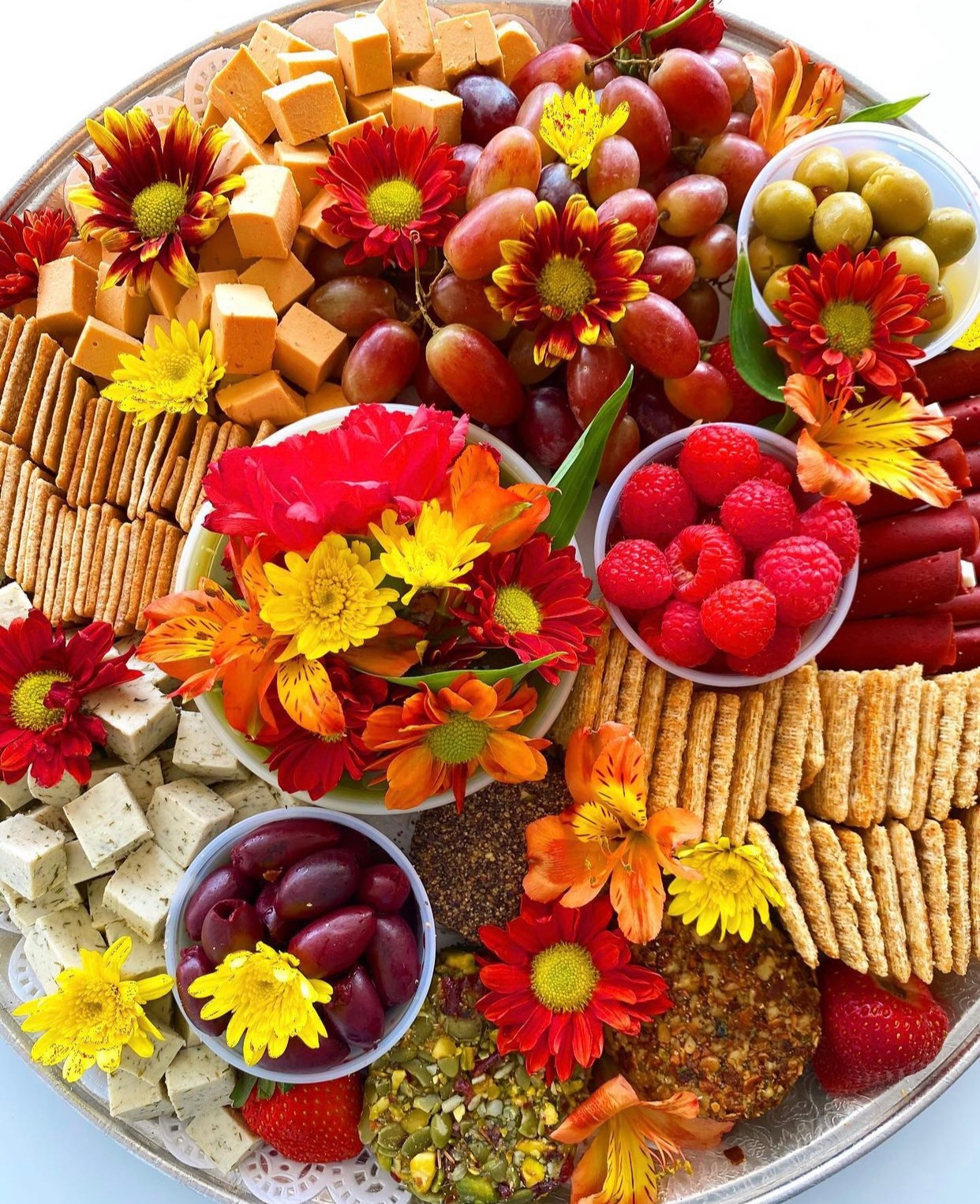 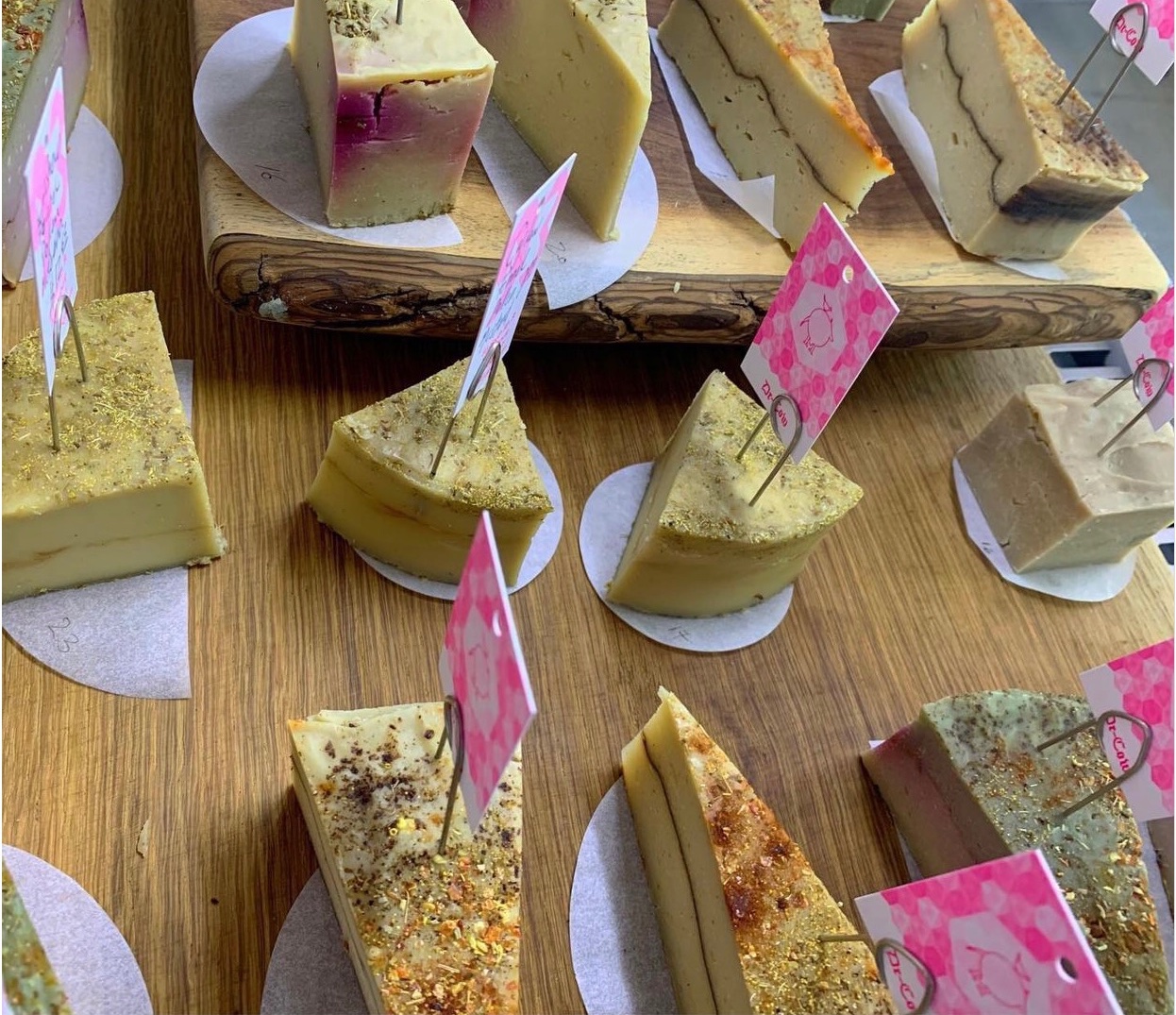 This Brooklyn-based cheesemonger has adopted a delivery and pick-up model due to the pandemic, but the impressive selection has remained a constant for Brooklyn and Manhattanites. The collection ranges from aged cheeses to fresh sour cream in addition to must-have cheese accouterments such as jam, chocolates, and sprouted bread. One could make a weekly habit of Dr. Cow delivery and never tire of the deliciously endless cheese pairings.

Want more FABULOUS insight on our favorite vegan hotspots? Pick up a copy of the brand-new VegNews Guide to Being a Fabulous Vegan! Whether you’re a seasoned vegan or just leaning into the plant-based lifestyle, you’re going to love this 256-page super-practical manifesto full of tips, recipes, stories, taste tests, and so much more. Order your copy today!