This week, entrepreneur Pinky Cole is taking over the position of Chief Restaurant Advisor at delivery platform DoorDash. Previously held by chef Stephanie Izard, the year-long role was designed to better connect the perspectives of restaurant operators to decision-makers within DoorDash so that the platform can optimally serve everyone who uses it.

Cole will bring her extensive knowledge in the restaurant industry, along with her social justice perspectives, to her new role at DoorDash, including through a new feature called “Speed Dial,” where industry leaders will be able to discuss pressing topics with Cole to gain perspective.  Here, Cole will serve as a liaison between DoorDash leaders, employees, and local restaurateurs in hosting industry roundtables, attending strategy meetings, and providing feedback on products and services that have yet to be rolled out broadly to restaurant partners. 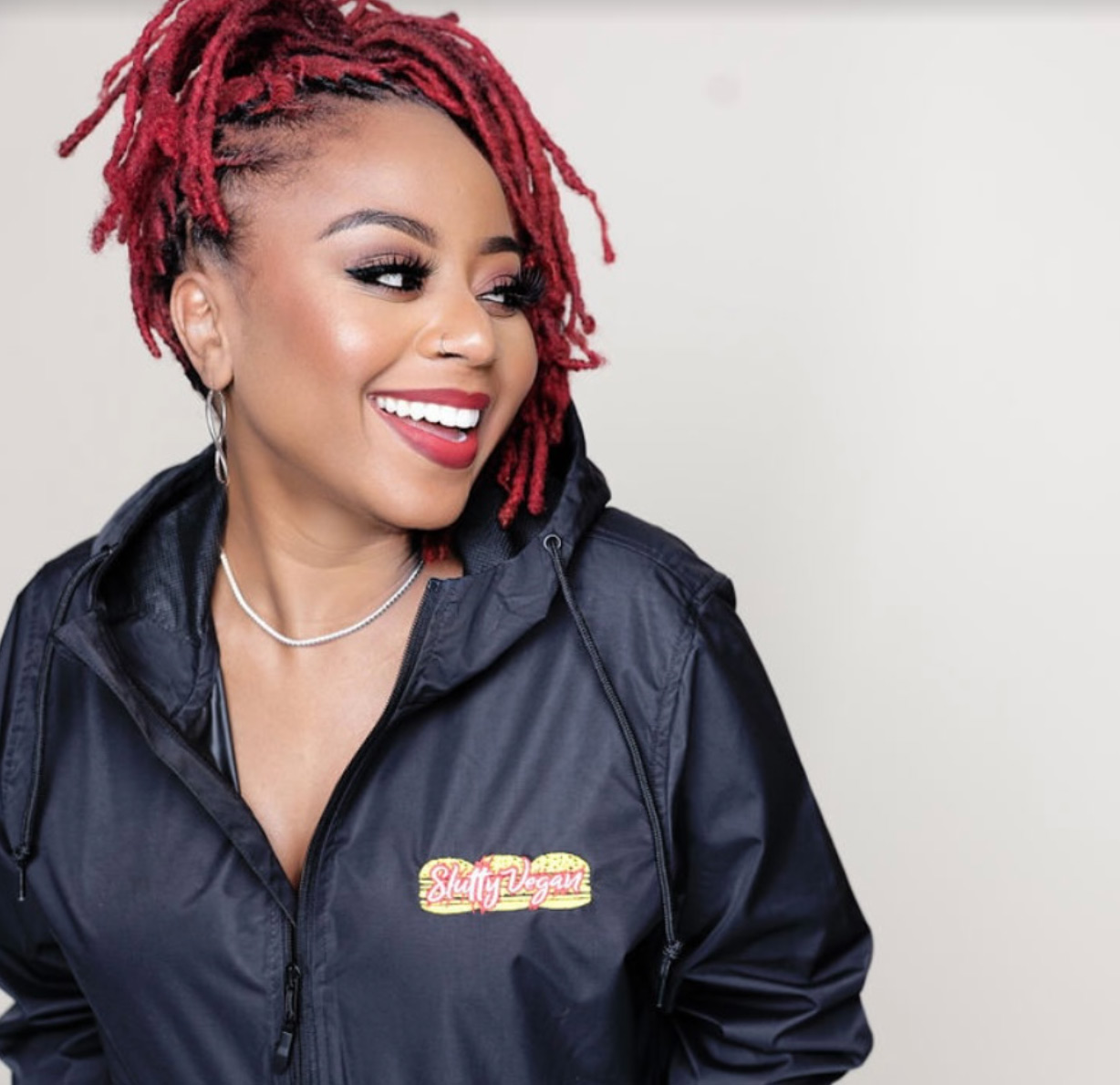 “Putting the pandemic aside, the restaurant industry is unpredictable. I’m excited to get to work with DoorDash to ensure restaurants will have appropriate resources to succeed, regardless of the hand that’s dealt,” Cole said. “Being a restaurateur is by far one of the most difficult jobs I’ve ever had. But through experience I have learned to maneuver through this industry in a way that allows me to connect with the customer to identify what they like and what they don’t like. I am thrilled to be able to use this expertise to support the DoorDash team in decision making that will ultimately help this organization better connect with the people.” 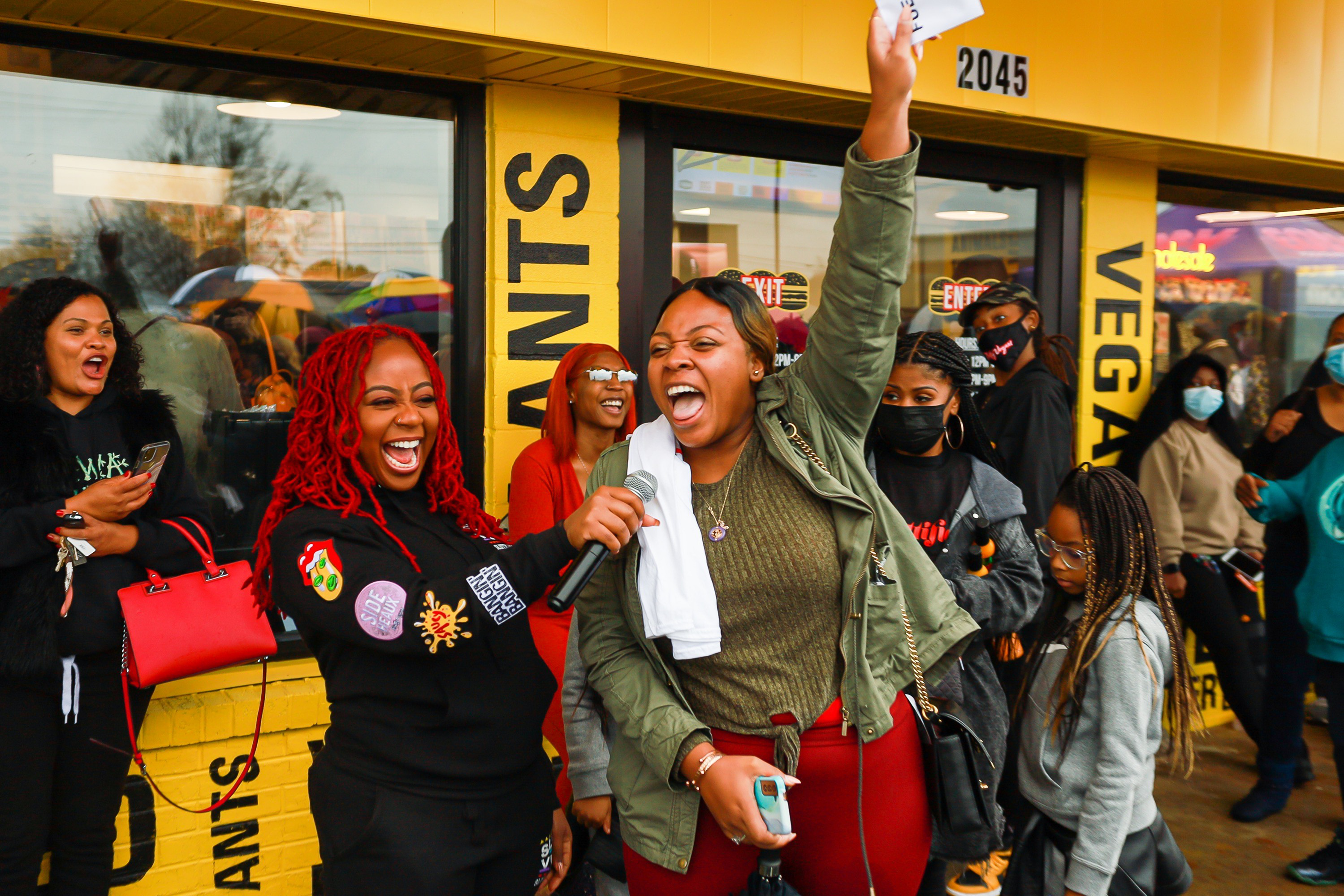