In the study, published in peer-reviewed medical journal The BMJ, researchers found that men who consumed high rates of ultra-processed foods were at 29 percent higher risk for developing colorectal cancer—the third most diagnosed cancer in the United States—than men who consumed much smaller amounts. They did not find the same association in women.

“We started out thinking that colorectal cancer could be the cancer most impacted by diet compared to other cancer types,” Lu Wang, the study’s lead author and a postdoctoral fellow at the Friedman School of Nutrition Science and Policy at Tufts, said in a statement. “Processed meats, most of which fall into the category of ultra-processed foods, are a strong risk factor for colorectal cancer. Ultra-processed foods are also high in added sugars and low in fiber, which contribute to weight gain and obesity, and obesity is an established risk factor for colorectal cancer.”

According to the World Health Organization, processed meats such as bacon, ham, and sausage are a Group 1 carcinogenic and red meat such as beef and pork is linked to colorectal, pancreatic, and prostate cancers.

This particular study analyzed responses from more than 200,000 participants—159,907 women and 46,341 men—across three large prospective studies which assessed dietary intake and were conducted over more than 25 years. Each participant was provided with a food frequency questionnaire every four years and asked about the frequency of consumption of roughly 130 foods. 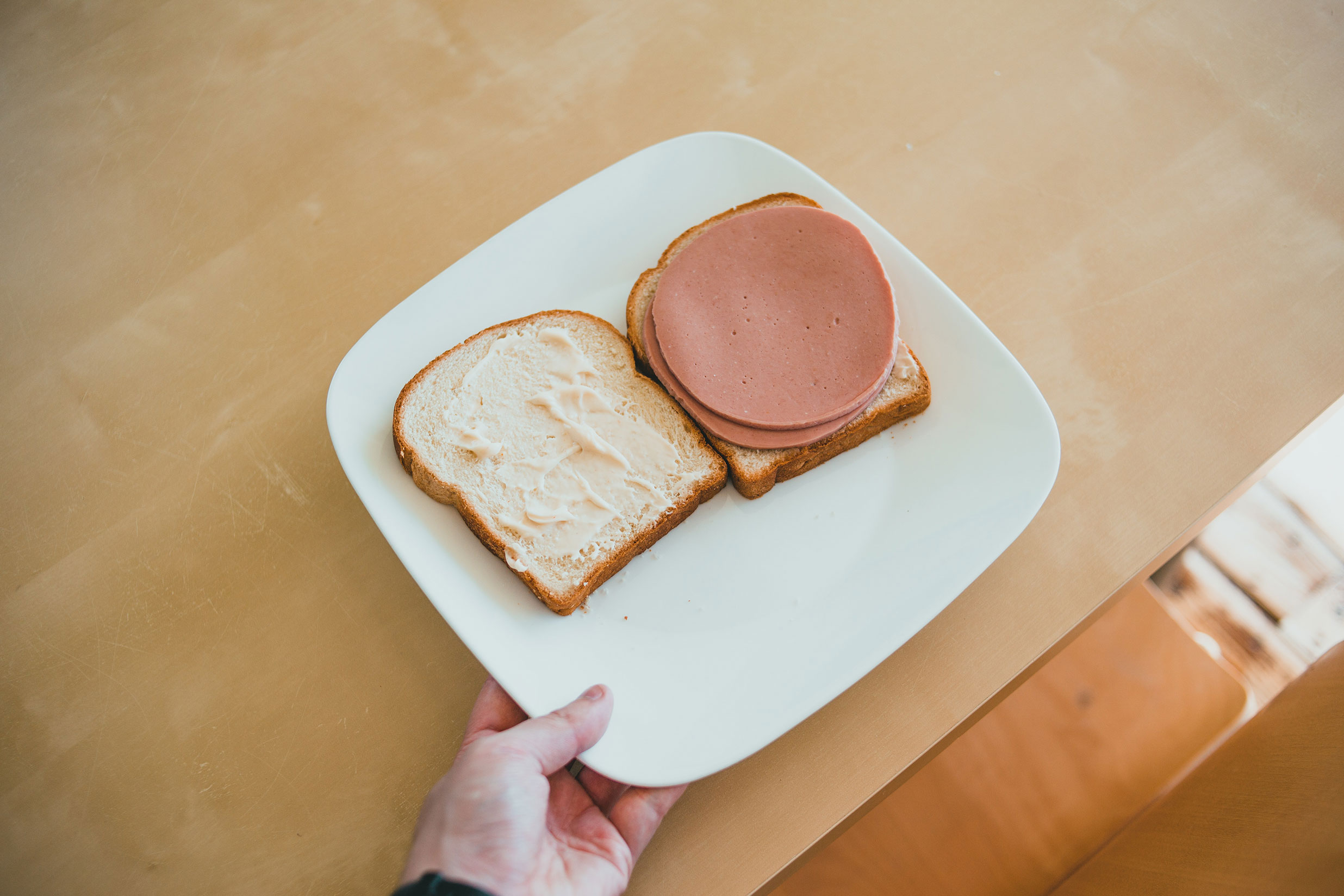 Participants’ intake of ultra-processed foods was then classified into quintiles, ranging in value from the lowest consumption to the highest. Those in the highest quintile were identified as being the most at risk for developing colorectal cancer. Although there was a clear link identified for men, particularly in cases of colorectal cancer in the distal colon, the study did not find an overall increased risk for women who consumed higher amounts of ultra-processed foods.

The analyses revealed differences in the ways that men and women consume ultra-processed foods and the prospective associated cancer risk. Out of the study participants, the research team documented 1,294 cases of colorectal cancer among men and 1,922 cases among women. The team found the strongest association between colorectal cancer and ultra-processed foods among men came from the meat, poultry, or fish-based, ready-to-eat products. “These products include some processed meats like sausages, bacon, ham, and fish cakes,” Wang said. “This is consistent with our hypothesis.”

“Further research will need to determine whether there is a true sex difference in the associations, or if null findings in women in this study were merely due to chance or some other uncontrolled confounding factors in women that mitigated the association,” Mingyang Song, co-senior author on the study and assistant professor of clinical epidemiology and nutrition at the Harvard T.H. Chan School of Public Health, said in a statement. 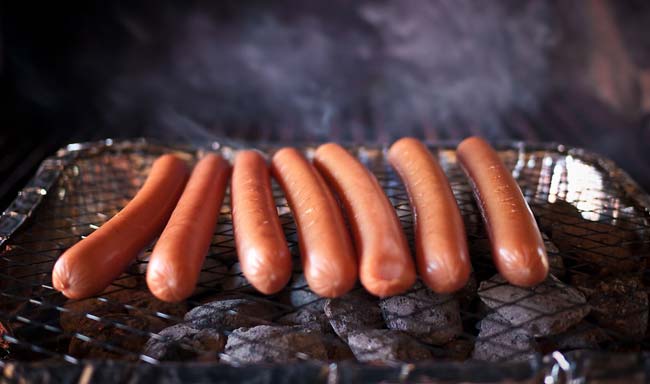 Although ultra-processed foods are often associated with poor diet quality, there could be factors beyond the poor diet quality of ultra-processed foods that impact the risk of developing colorectal cancer. The potential role of food additives in altering gut microbiota, promoting inflammation, and contaminants formed during food processing or migrated from food packaging may all promote cancer development, Zhang noted.

Wang and Zhang previously published a study that identified a trend in increased ultra-processed food consumption in US children and adolescents, underscoring the idea that many different groups of people may be dependent on ultra-processed foods in their daily diets.

“Much of the dependence on these foods can come down to factors like food access and convenience,” Zhang said. “Chemically processing foods can aid in extending shelf life, but many processed foods are less healthy than unprocessed alternatives. We need to make consumers aware of the risks associated with consuming unhealthy foods in quantity and make the healthier options easier to choose instead.”

The researchers hope this study, among others, will contribute to changes in dietary regulations and recommendations. “Long-term change will require a multi-step approach,” Wang said. “Researchers continue to examine how nutrition-related policies, dietary recommendations, and recipe and formula changes, coupled with other healthy lifestyle habits, can improve overall health and reduce cancer burden. It will be important for us to continue to study the link between cancer and diet, as well as the potential interventions to improve outcomes.”

For the latest vegan news, read:
Why Harry Styles Threw a Chicken Nugget into the Crowd at Concert
Vegan KitKat Is Rolling Out Across 15 Countries. Here’s Where to Find It.
Alice in Wonderland Meets Vegan Fine Dining at New York City’s Rabbit