A group of 25 celebrities have banded together to call for an end to New York City’s horse-drawn carriages. In an open letter to NYC Council written in partnership with animal rights group Animal Legal Defense Fund (ALDF), the celebrities sent the bold message: “We say: no more.” 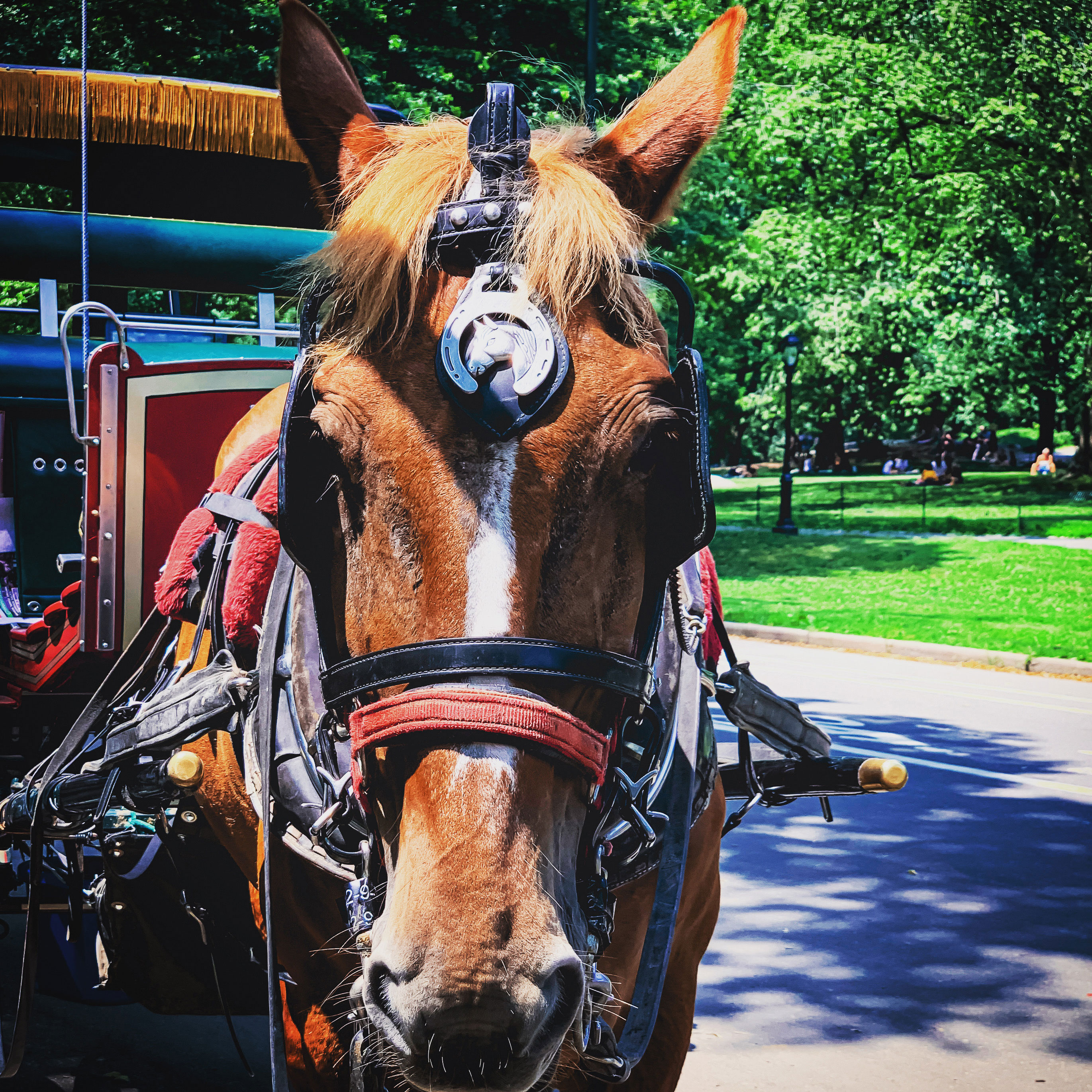 In the letter, the group explained that the “reckless” horse-carriage industry puts horses, carriage passengers, pedestrians, and vehicles at risk of collision and injury on NYC’s busy streets. These statements are predicated on an incident this summer when Ryder—an elderly horse who was underweight, malnourished, and suffering from neurological disease—collapsed on 9th Avenue near Central Park during a heat wave.

Onlookers documented the disturbing incident as horse carriage operator Ian McKeever yanked, whipped, and yelled at Ryder to get back up. Police eventually arrived on the scene and hosed Ryder down with cold water as he lay on the ground for approximately an hour or more, struggling to get back to his feet. The video of this tragedy went viral, attracting international media attention.

However, the letter notes, this incident is only unique in how widely it was documented and shared how tragedies similar to what Ryder experienced occur regularly in NYC and other places where horse-drawn carriages continue to operate as an outdated tourist attraction. 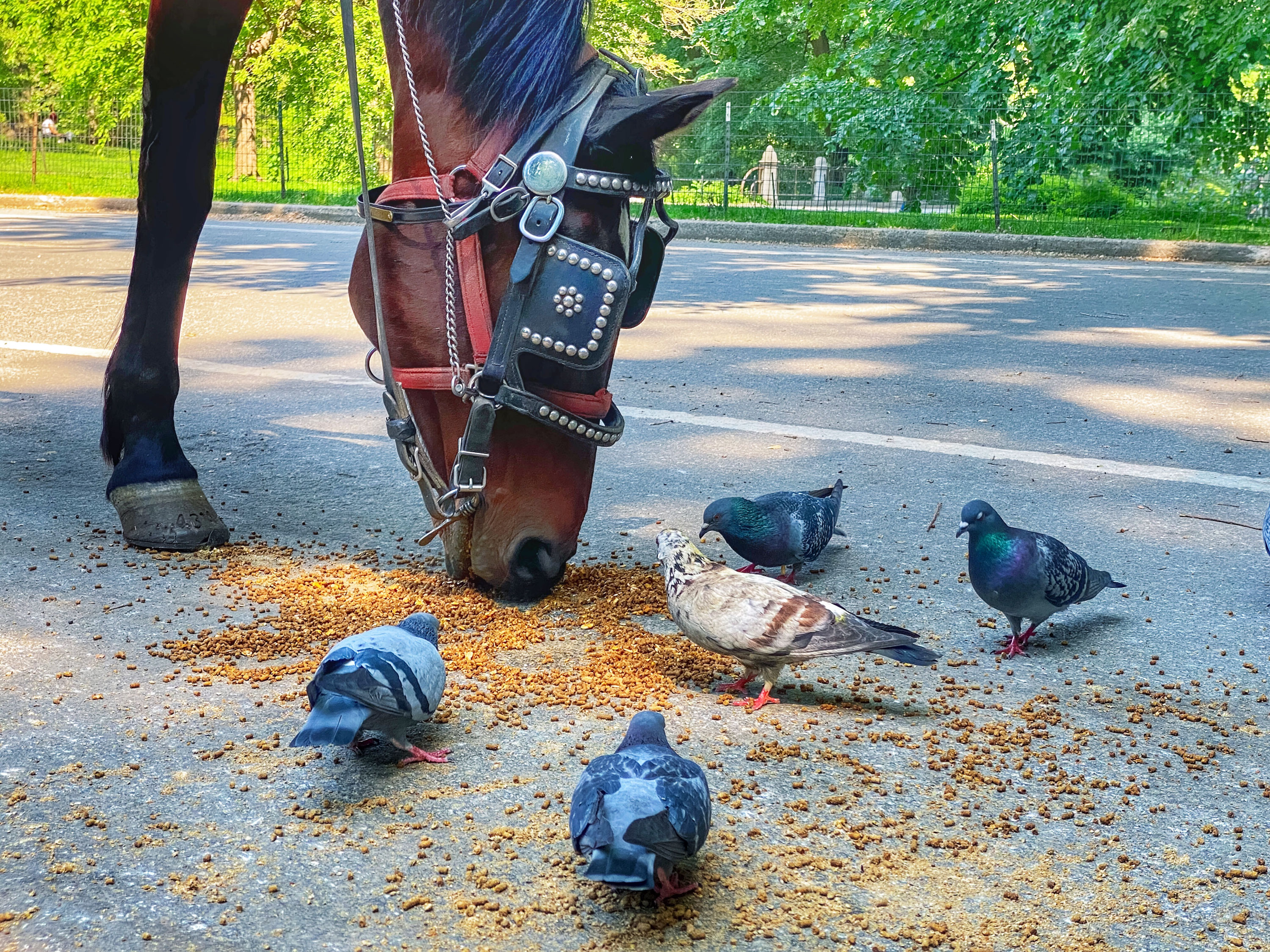 “We are adding our names to the millions of New Yorkers, and people around the country, who support a ban of the cruel horse-drawn carriage industry,” the letter states. “Tragic outcomes for horses haunt New York City’s history, as well as other cities across the country … We say, ‘No more.’ Please make Ryder the last horse to suffer in New York City—and set a standard for other cities to follow.”

The celeb-endorsed letter is the most recent action to bring awareness to the urgent need to ban horse-drawn carriages in NYC and Queens Democratic Councilman Robert Holden wants to do just that. 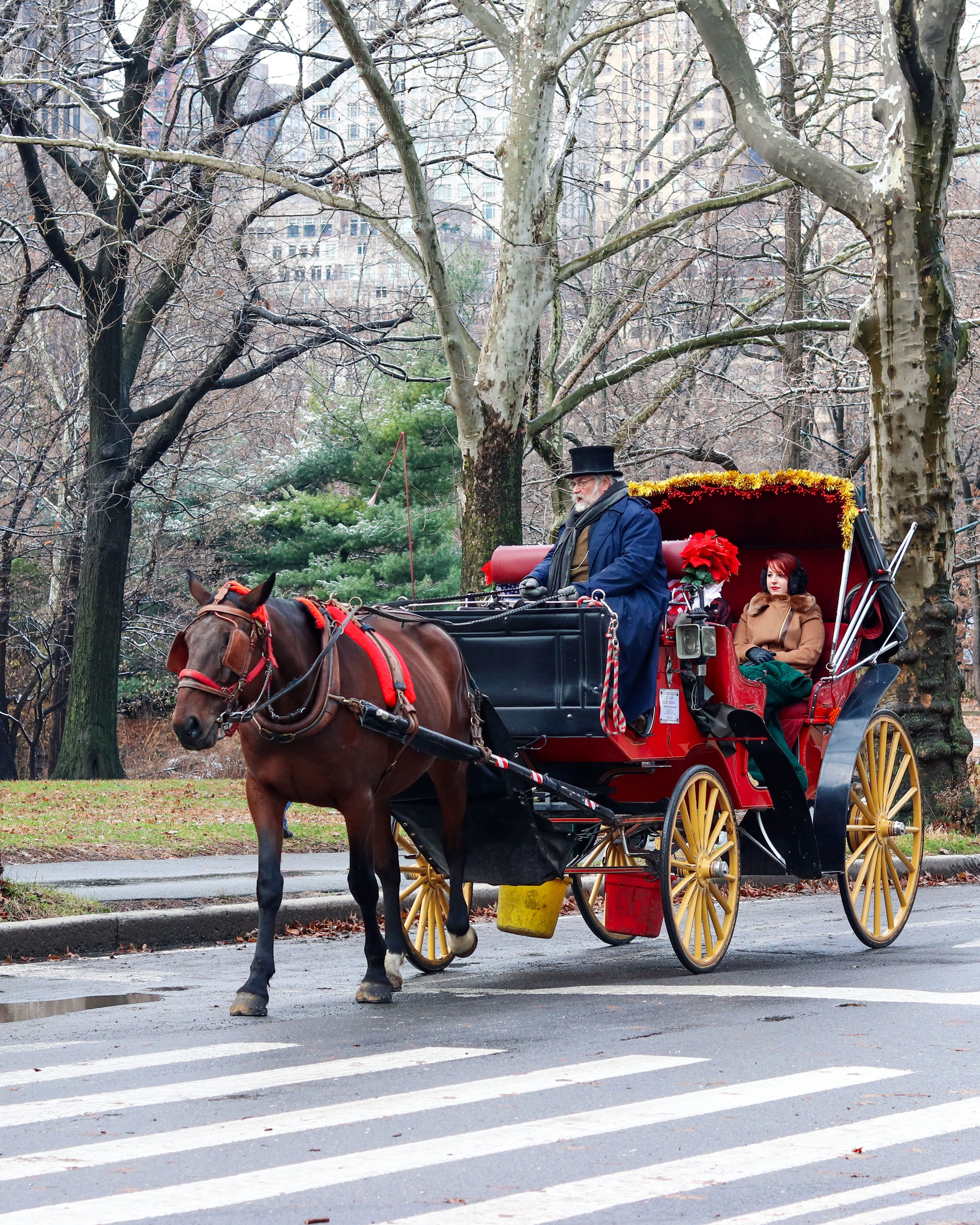 In July, Holden introduced Intro 573, legislation that bans horse-drawn carriages and replaces them with electric vehicles by June 1, 2024. The legislation—which has 14 sponsors to date—would also provide safe retirement for existing carriage horses, while giving carriage operators an opportunity to transfer their job skills into a cruelty-free profession.

“I appreciate all of the concerned advocates, celebrities and non-celebrities alike, who are speaking up in favor of my bill to transition to clean, humane, horseless carriages and give carriage drivers better paying jobs,” Holden said in a statement. “These abused horses can’t speak for themselves, so we are their voice.”

“The Ryder incident has brought to the forefront the issues of having horses in NYC. It happened to be caught on camera,” Matthew Dominguez, VFAR Political Advisor, told VegNews in August. “This is not a rare incident and has happened quite a bit.”

“Putting a prey animal in a circumstance where you have cars, bikes, pedestrians, loud noises, toxic fumes … It is not a place for an animal to be working eight to 10 hours per day,” Dominguez says. “It goes against the very nature of what these animals need to have a good life and it is incredibly cruel.”

Should NYC Council heed the the call from voters and celebrities alike by passing Intro 573, the city would join a number of others in banning the archaic tourist attraction, including Salt Lake City, UT; Chicago, IL; Camden, NJ; Palm Beach, FL; Biloxi, MS; and more. 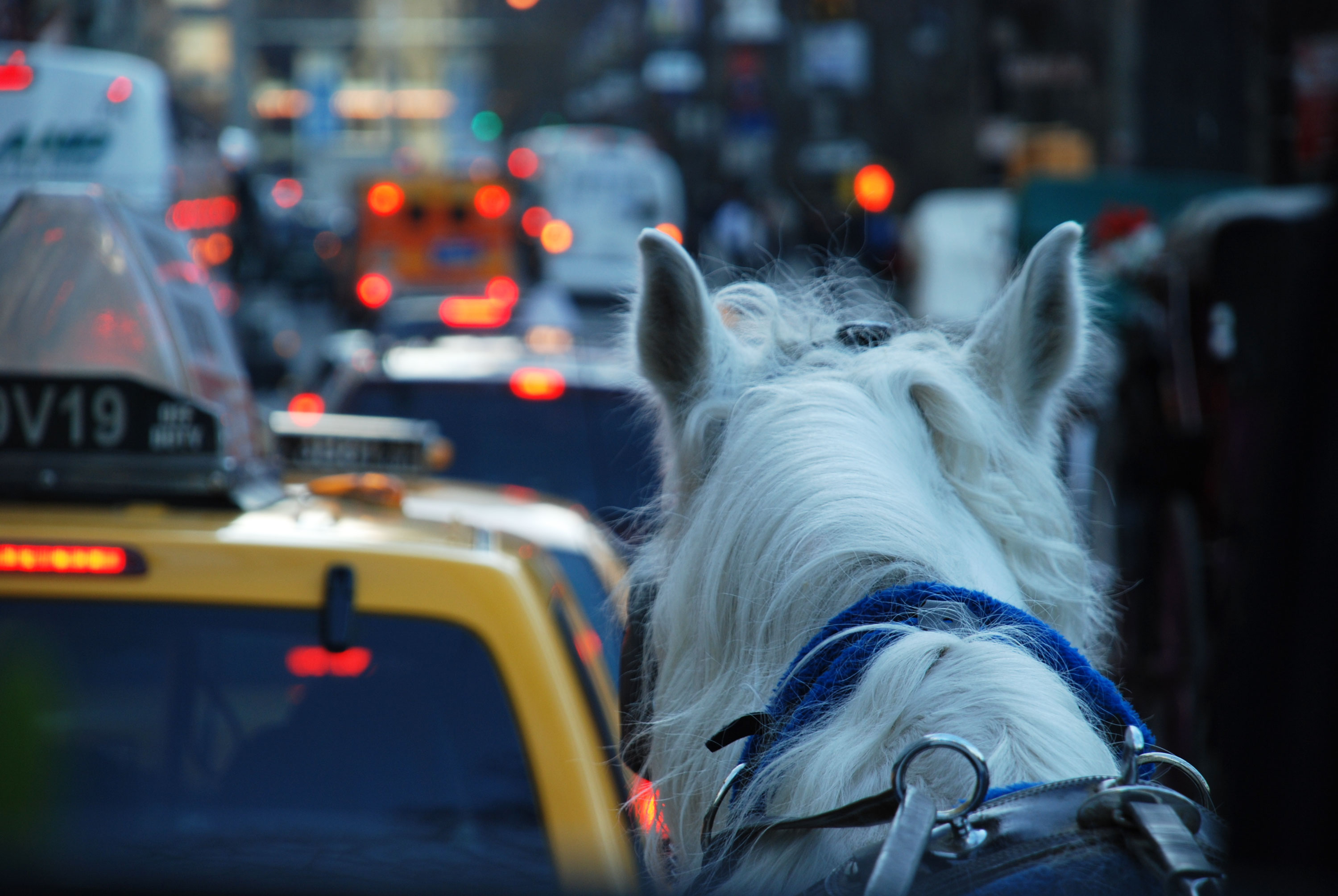 “Ryder’s suffering is impossible to deny. His condition of emaciation, dehydration, and sheer exhaustion were not the result of a day, a week, or a month of ill treatment but rather a prolonged period of neglect, forced to pull carts on crowded city streets,” ALDF Executive Director Stephen Wells said in a statement. “We have reached a tipping point and it is time for the NYC Council to carry out the will of the voters and institute a ban.”