Drinking two to three cups of coffee a day is linked to a longer lifespan and lower risk of cardiovascular disease compared to avoiding coffee altogether, according to new research published in the medical journal European Journal of Preventive Cardiology. The findings applied to coffee of all types: ground (including espresso and filtered), instant, and decaffeinated varieties.

According to the study researchers, there is little information on the impact of different coffee preparations on heart health and survival. For this reason, the study examined coffee’s health benefits by researching the associations between types of coffee and incident arrhythmias, cardiovascular disease, and death, ultimately discovering that, no matter the type, coffee was associated with reductions in both cardiovascular disease and death. 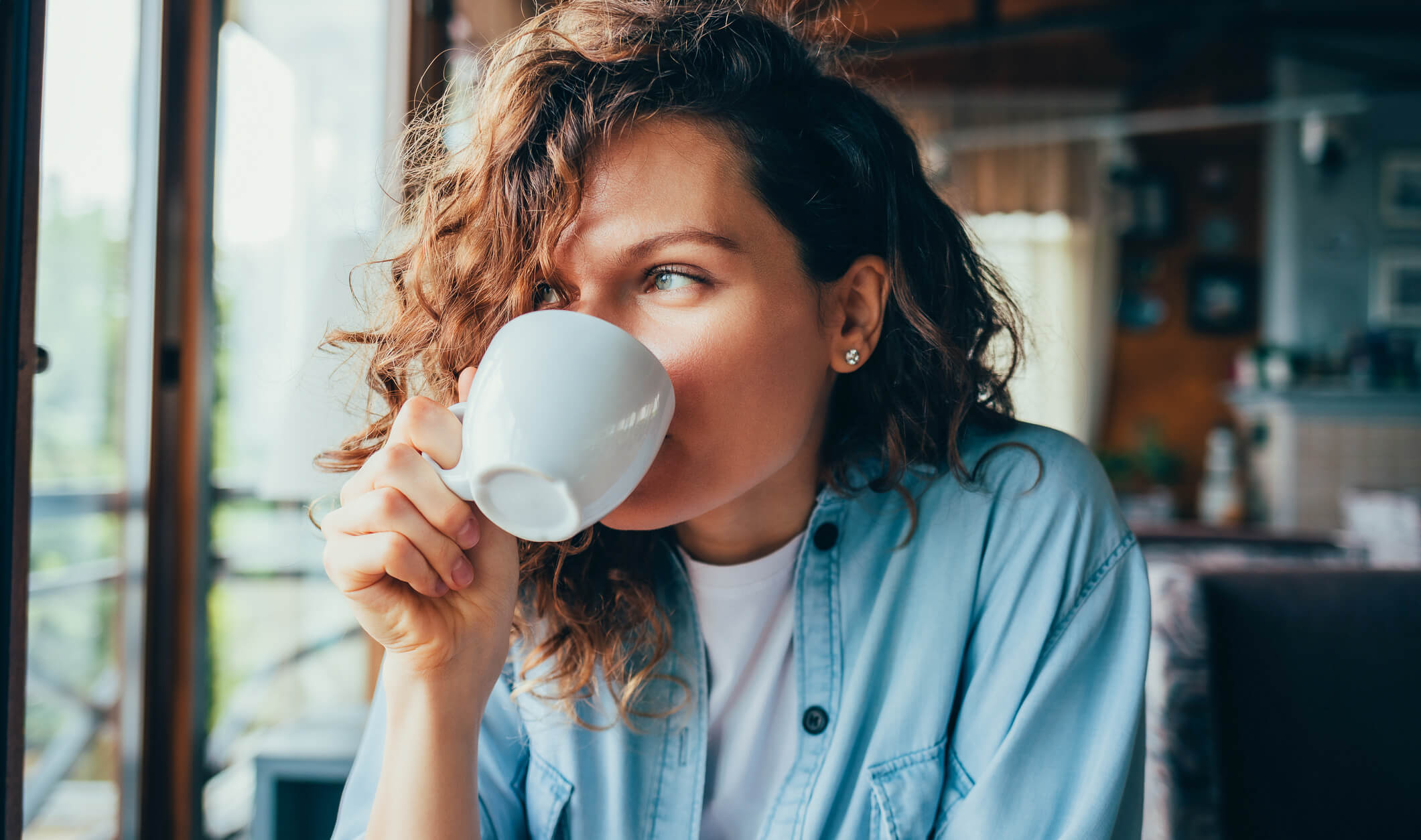 “In this large, observational study, ground, instant, and decaffeinated coffee were associated with equivalent reductions in the incidence of cardiovascular disease and death from cardiovascular disease or any cause,” study author Professor Peter Kistler of the Baker Heart and Diabetes Research Institute in Melbourne, Australia said in a statement. “The results suggest that mild to moderate intake of ground, instant, and decaffeinated coffee should be considered part of a healthy lifestyle.”

How many cups of coffee is healthy?

The study used data from the long-term UK Biobank study, which recruited adults between 40 and 69 years of age and included 449,563 participants free of arrhythmias or other cardiovascular disease at baseline. The median age was 58 years and just over half (55.3 percent) were women. Participants completed a questionnaire asking how many cups of coffee they drank each day and whether they usually drank instant, ground, or decaffeinated coffee. 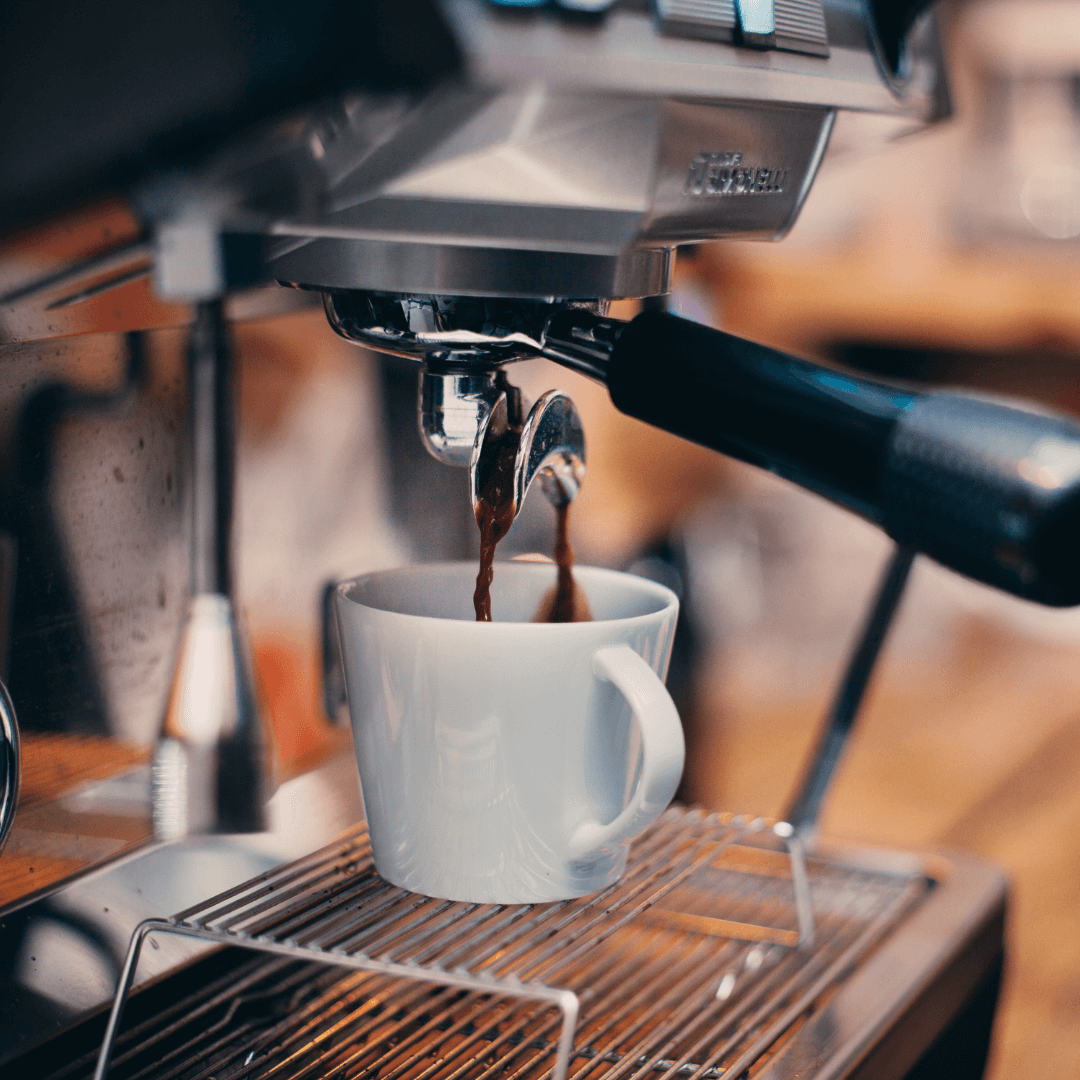 Coffee drinkers were compared to non-drinkers for the incidence of arrhythmias, cardiovascular disease, and death, after adjusting for age, sex, ethnicity, obesity, high blood pressure, diabetes, obstructive sleep apnoea, smoking status, and tea and alcohol consumption. Outcome information was obtained from medical records and death records, and the median follow-up was 12.5 years.

Although a total of 27,809 (6.2 percent) participants died during follow-up, all types of coffee were linked with a reduction in death from any cause. The greatest risk reduction was seen with two to three cups per day which, compared to no coffee drinking, was associated with a 14 percent, 27 percent, and 11 percent lower likelihood of death for decaffeinated, ground, and instant preparations, respectively. 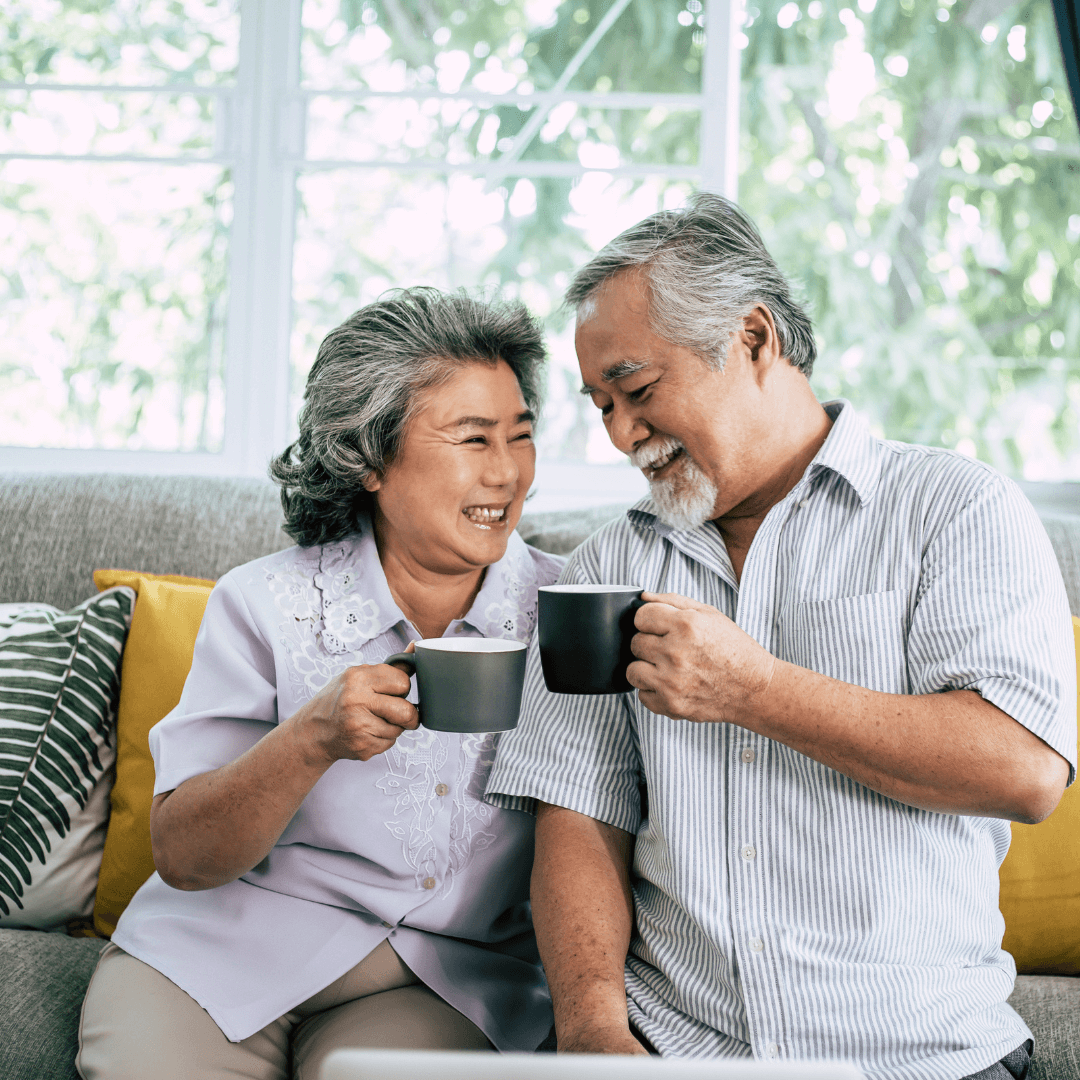 Ground and instant coffee, but not decaffeinated, was also associated with a reduction in arrhythmias including atrial fibrillation. Compared with non-drinkers, the lowest risks were observed with four to five cups a day for ground coffee and two to three cups a day for instant coffee, with 17 percent and 12 percent reduced risks, respectively.

“Caffeine is the most well-known constituent in coffee, but the beverage contains more than 100 biologically active components. It is likely that the non-caffeinated compounds were responsible for the positive relationships observed between coffee drinking, cardiovascular disease, and survival,” Kistler said. “Our findings indicate that drinking modest amounts of coffee of all types should not be discouraged but can be enjoyed as a heart-healthy behavior.”

When it comes to preparing your daily life-lengthening coffee, research also suggests that adding dairy milk can have negative health effects. According to studies published in recent years, dairy milk consumption is linked to cancers in both men and women.

In one study published in the scientific journal The American Journal of Clinical Nutrition, men who regularly consume dairy, particularly milk, compared to those who abstain from it, could be at approximately a 60-percent higher risk of developing prostate cancer. 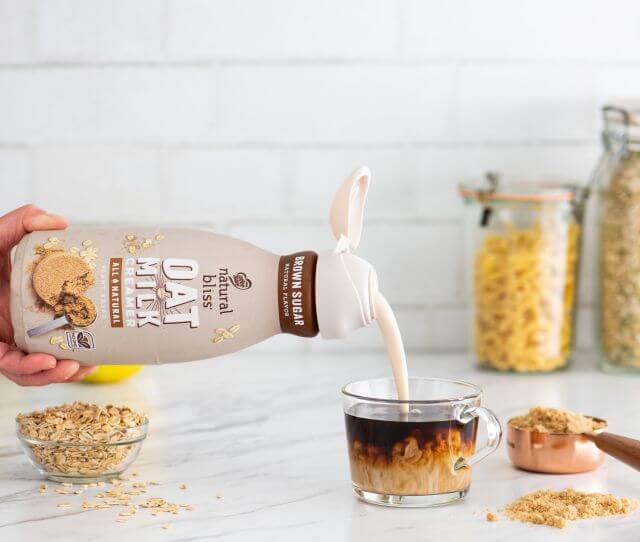 Another study published in the International Journal of Epidemiology found that drinking dairy milk regularly is associated with a significantly greater risk of breast cancer in women. “Consuming as little as one-quarter to one-third cup of dairy milk per day was associated with an increased risk of breast cancer of 30 percent,” lead researcher Gary E. Fraser, PhD, of Loma Linda University said in a statement. “By drinking up to one cup per day, the associated risk went up to 50 percent, and for those drinking two to three cups per day, the risk increased further to 70 to 80 percent.”

“It’s widely known that choosing organic coffee is important—it’s better for your health, better for the environment, and promotes sustainability,” Jordan Campbell, VP of Marketing at Mooala, said in a statement. “But the irony is that only eight percent of people drink their coffee black, so what are the remaining coffee drinkers putting in that cup?”