Headed by celebrity chef Rachael Ray, New York City’s first-ever Chefs Council will develop scratch-cooked, plant-based, and culturally relevant recipes and provide hands-on training for chefs of the New York City Department of Education’s Office of Food and Nutrition Services (OFNS). While Ray will lead the initiative, she will be supported by other celebrity chefs, culinary industry professionals, and food activists.

Created in partnership with national nonprofit organization Wellness in the Schools (WITS), which works with school districts to provide students with nutrition education and programs, the Chefs Council will create more than 100 plant-based recipes that will be tested in schools across all five NYC boroughs during the 2022-2023 school year in partnership with the new OFNS Cook Ambassadors.

After feedback from students and parents, the recipes will be introduced as a monthly seasonal menu and the chefs will then train school cooks on implementing the new recipes onsite in all public school locations. This means nearly one million students will have access to plant-based meals. 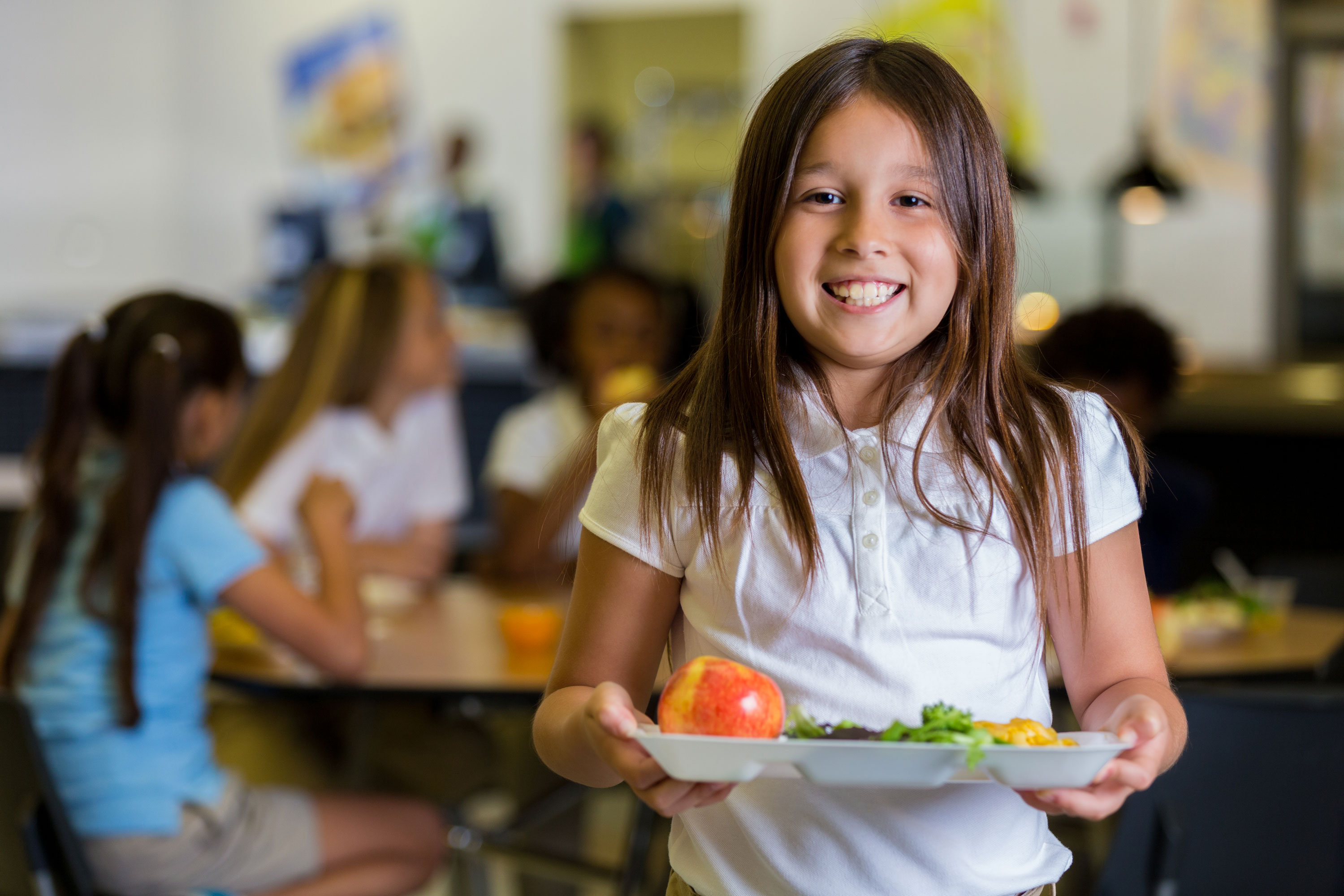 “Teaching students at a young age to eat healthy, nutritious meals is critical to setting them up for success,” NYC Mayor and vegan Eric Adams said in a statement. “The new Chefs Council will develop delicious, nutritious, culturally relevant meals for schools with direct input from students and parents. Through this partnership with WITS and our tremendous staff of school food workers, we will take school meals to the next level.”

This isn’t the first time Adams has supported programs that help children gain access to plant-based foods. In 2019, Adams worked with former NYC mayor Bill de Blasio to implement Meatless Mondays at 15 schools in Brooklyn, a program the then mayor expanded to all 1,700 NYC public schools before introducing Plant-Powered Fridays earlier this year.

That same year, Adams also spearheaded Resolution 238, which called upon the Department of Education to remove processed meat such as bologna, pepperoni, and hot dogs from public school menus citywide.

In addition to providing schools with plant-based options, earlier this year Adams launched a default plant-based lunch program for eligible in-patients at city hospitals—contributing to approximately 864,000 plant-based meals served per year—which, because of its success rate, recently expanded to dinner options.

The launch of the Chefs Council will expand the WITS programming presence to all schools for the 2023-2024 school year. In partnership with local education departments, WITS programs have already served more than 86,000 children in nearly 200 schools nationwide during the 2021-2022 school year. In NYC, programs are currently implemented in 38 schools across the Bronx, Brooklyn, Manhattan, and Queens. 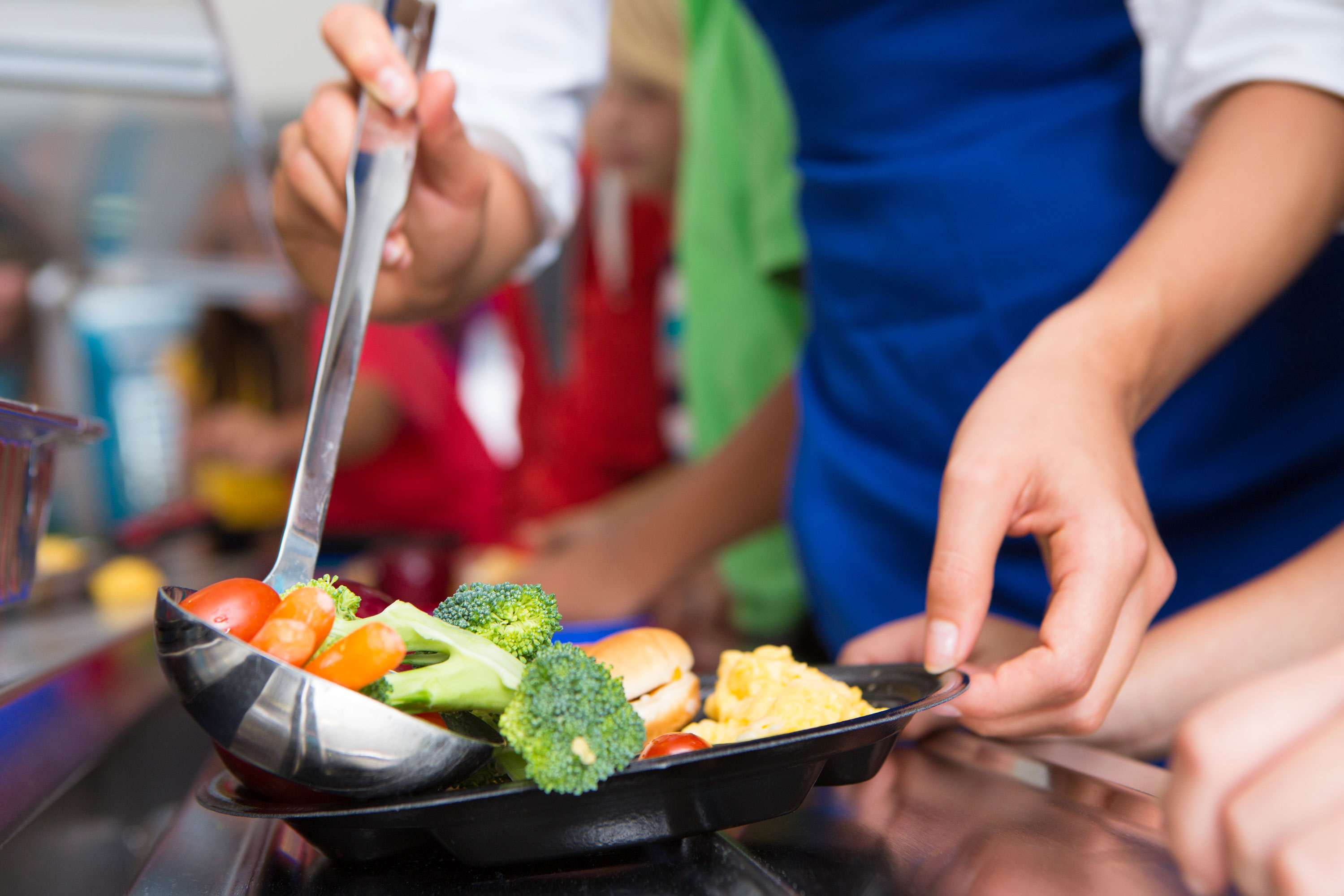 “As the parent of two elementary school children, I know firsthand that providing healthier food choices is only half the battle,” Kate MacKenzie, executive director, Mayor’s Office of Food Policy, said in a statement.

“Convincing [children] to try something new is the real challenge, and I look forward to student feedback on the new recipes this incredible group of chefs will be cooking up,” MacKenzie said.

In addition to NYC’s new Chefs Council, plant-based meals are becoming even more accessible thanks to President Joe Biden’s new National Strategy on Hunger, Nutrition, and Health, which aims to increase the availability of plant-based meals to all federal facilities in an effort to help Americans build healthier habits. 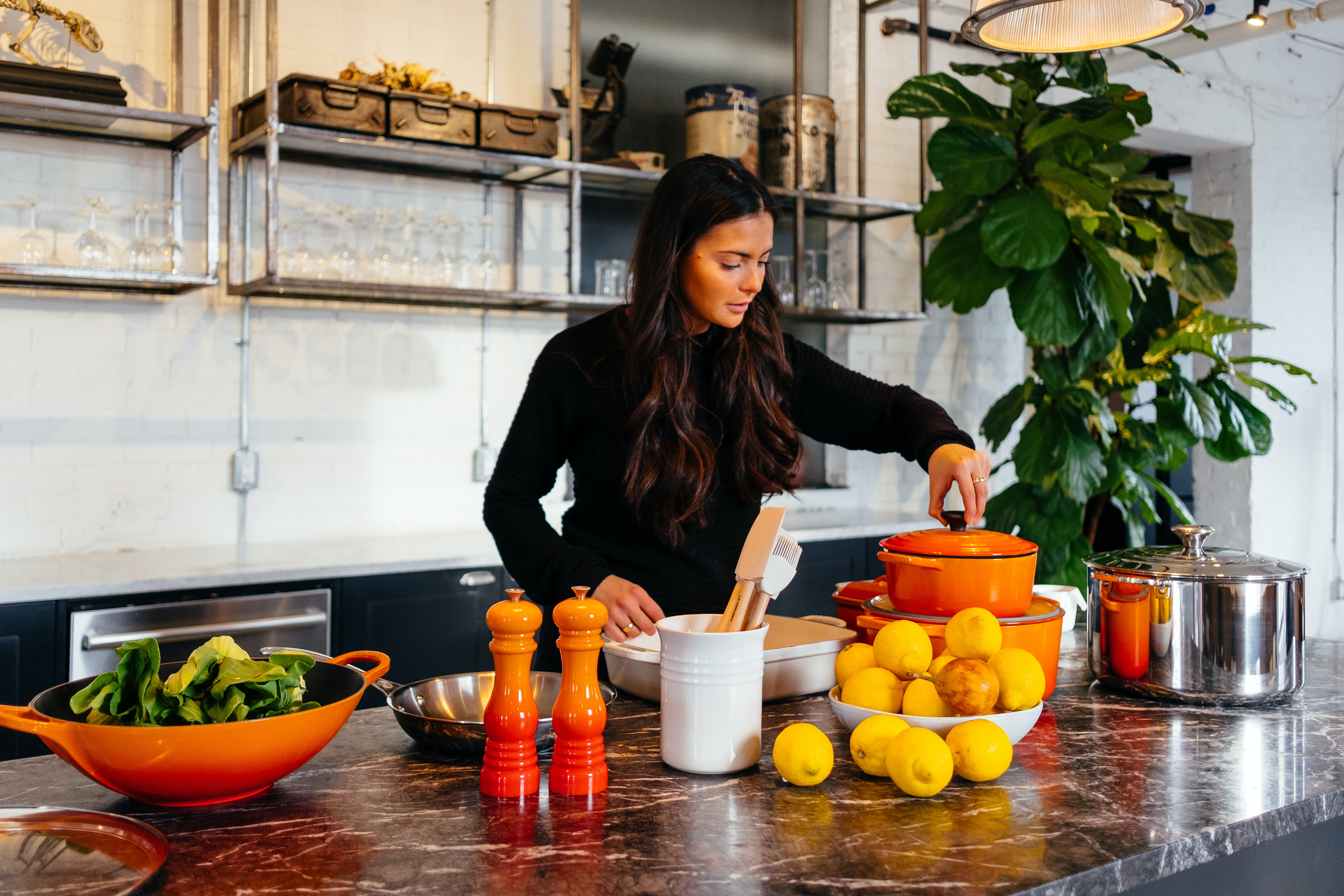 Federal dining facilities are not required to provide a plant-based or vegetarian option, but Centers for Disease Control and Prevention guidelines on federal dining facilities recommend offering one at least three times a week. In addition to providing healthier choices to consumers, research shows that plant-based meals can help lower the risk of diabetes, cardiovascular disease, obesity, and certain cancers.

“The Biden plan makes it a priority to improve access to healthy options, including plant-based and vegetarian options,” Scott Faber, EWG’s Senior Vice President for Government Affairs, said in a statement. “Everyone has a role to play if we want to address diet-related disease, and the federal government should lead by example.”