Men who regularly consume dairy, particularly milk, compared to those who abstain from it, could be at approximately a 60-percent higher risk of developing prostate cancer, according to a new study. Published in the scientific journal The American Journal of Clinical Nutrition, the study was conducted by researchers at Loma Linda University who were interested in investigating links between diet and prostate cancer.

Since 2001, researchers have been monitoring the health of 28,737 Seventh-day Adventist men in the United States and Canada. The cohort study examined the dietary habits of these men over a period of five years and monitored their health throughout. Researchers used the state cancer registries to find that at the end of the study, 1,254 participants had developed prostate cancer.

The researchers analyzed participants based on their intake of non-dairy calcium and compared them based on the amount of dairy they consumed. The study found that men who consumed 430 grams of dairy per day (which equates to 1¾ cups of milk) faced a 25-percent increased risk of prostate cancer compared to men who consumed 20.2 grams of dairy per day (or about ½ cup of milk per week). When the highest dairy intake group was compared to the men who consumed zero dairy, that risk was much higher. The type of milk—full fat versus low fat—was not linked to significant variation in prostate cancer risk.

Researchers also noted that calcium intake from non-dairy sources did not play a role in prostate cancer risk, suggesting that substances other than calcium in dairy are involved. “Our findings add important weight to other evidence associating dairy products, rather than non-dairy calcium, as a modifiable risk factor for prostate cancer,” Gary Fraser, the study’s principal investigator and professor at Loma Linda University School of Medicine and School of Public Health, said in a statement. 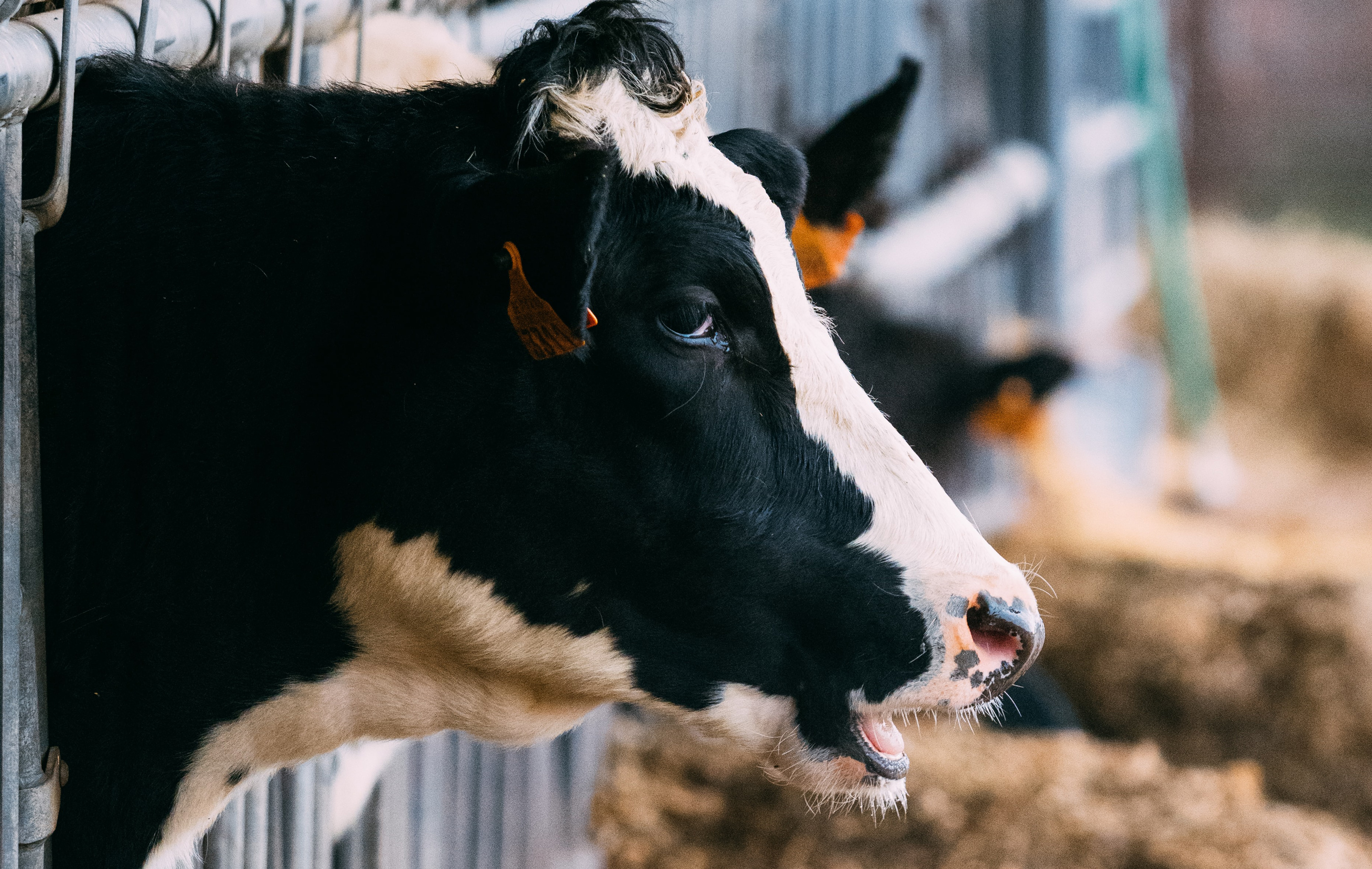 Fraser explained that one possible factor that links dairy consumption to higher prostate cancer risk is that the illness is hormone-responsive. Since up to 75 percent of lactating cows are pregnant, presence of hormones in milk could be what increases prostate cancer risk. The study also notes that previous studies have linked the consumption of dairy and other animal products to a higher blood level of insulin-like growth factor-1 (IGF-1), which is thought to promote certain cancers.

The findings of this study are notably similar to a separate study the researchers published in 2020 that found a significant increase in breast cancer risk among women who consumed dairy milk regularly. “The parallels between our breast cancer in women paper a year ago and this paper relating to men, are striking,” Fraser said. “It seems possible that the same biological mechanisms are at work.”

Fraser noted that more research is needed in this field to definitively link dairy consumption with increased cancer risk and advised: “If you think you’re at higher-than-average risk, consider the alternatives of soy, oat, cashew, and other non-dairy milks.” 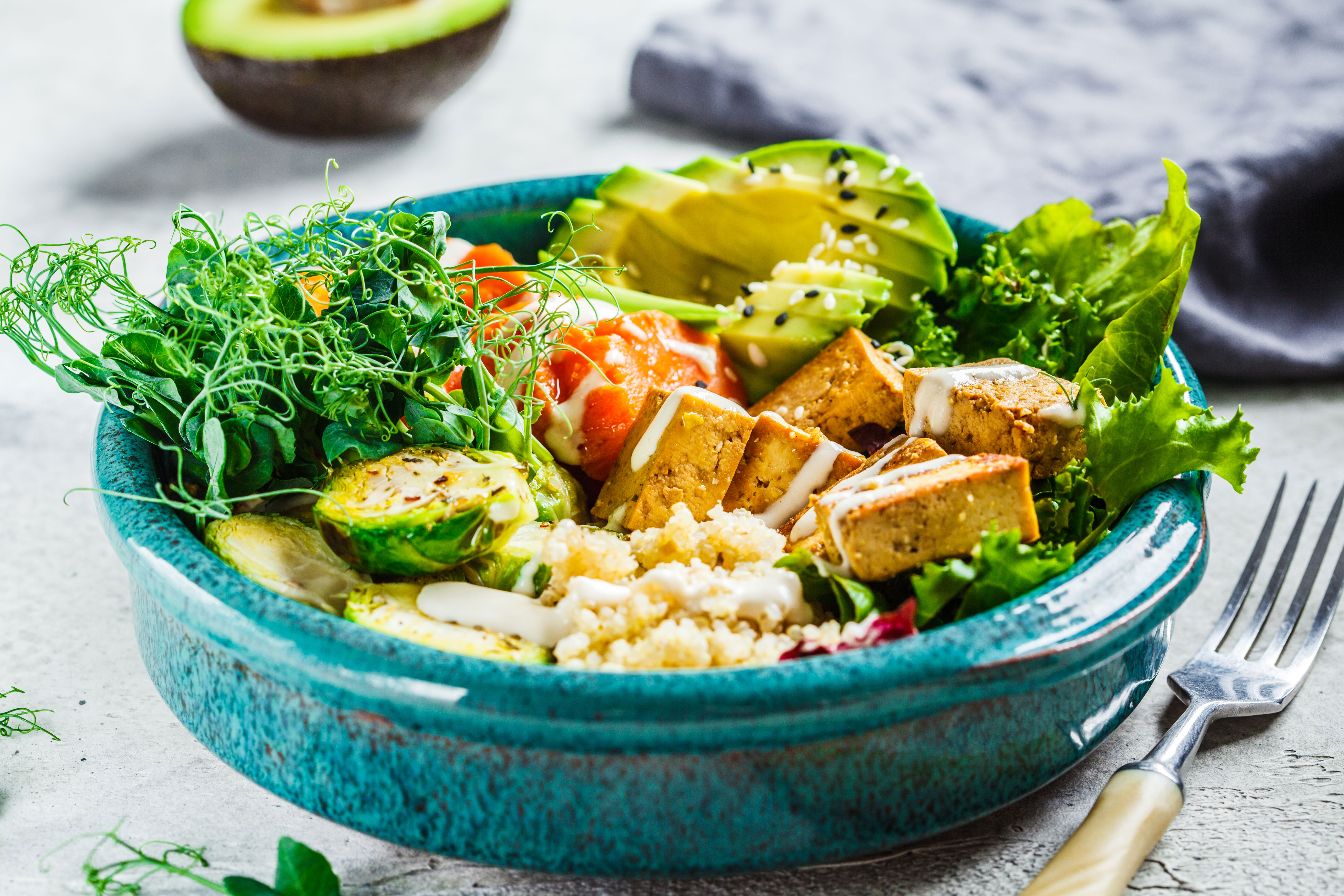 On the flip side, a growing body of research has shown that a plant-based diet can be protective against certain cancers, including prostate. One recent example is a study published in 2021 in the Journal of Urology that followed 47,243 men for up to 28 years. Plant-based dietary patterns were calculated using data from food frequency questionnaires collected every four years to discover the association between plant-based diets and the risk of prostate cancer.