Isreali food technology startup Forsea Foods is working to create cell-based eel meat using its patented organoid technology. With this technology, the startup has the ability to cultivate practically any type of seafood—without killing a single fish or impacting the delicate ocean ecosystem—but it is currently focusing its efforts on freshwater eel because overfishing is driving the species to near extinction.

“Eels are a much sought-after delicacy, especially in East Asia. Yet overfishing in the past decades has rendered them an endangered species,” Roee Nir, a biotechnologist and CEO and co-founder of Forsea, said in a statement. “The Japanese eel population alone has declined by 90 to 95 percent, which has driven prices to astronomical levels. Eel meat sells in Japan for up to US$70 per kilogram. They are also considered to be the ocean’s most mysterious creatures, undergoing an unusual metamorphosis.”

The mysterious life of eels

Unlike other fish who are bred and raised in fisheries—which cause a host of problems such as environmental degradation, pollution, and destruction of fish habitats—eels cannot breed in captivity. Eels live most of their lives in freshwater and, when ready to procreate, will swim over 4,000 miles into the deep ocean to one of two very specific meeting points: the Sargasso Sea, near the Bermuda Triangle, or off Guam. 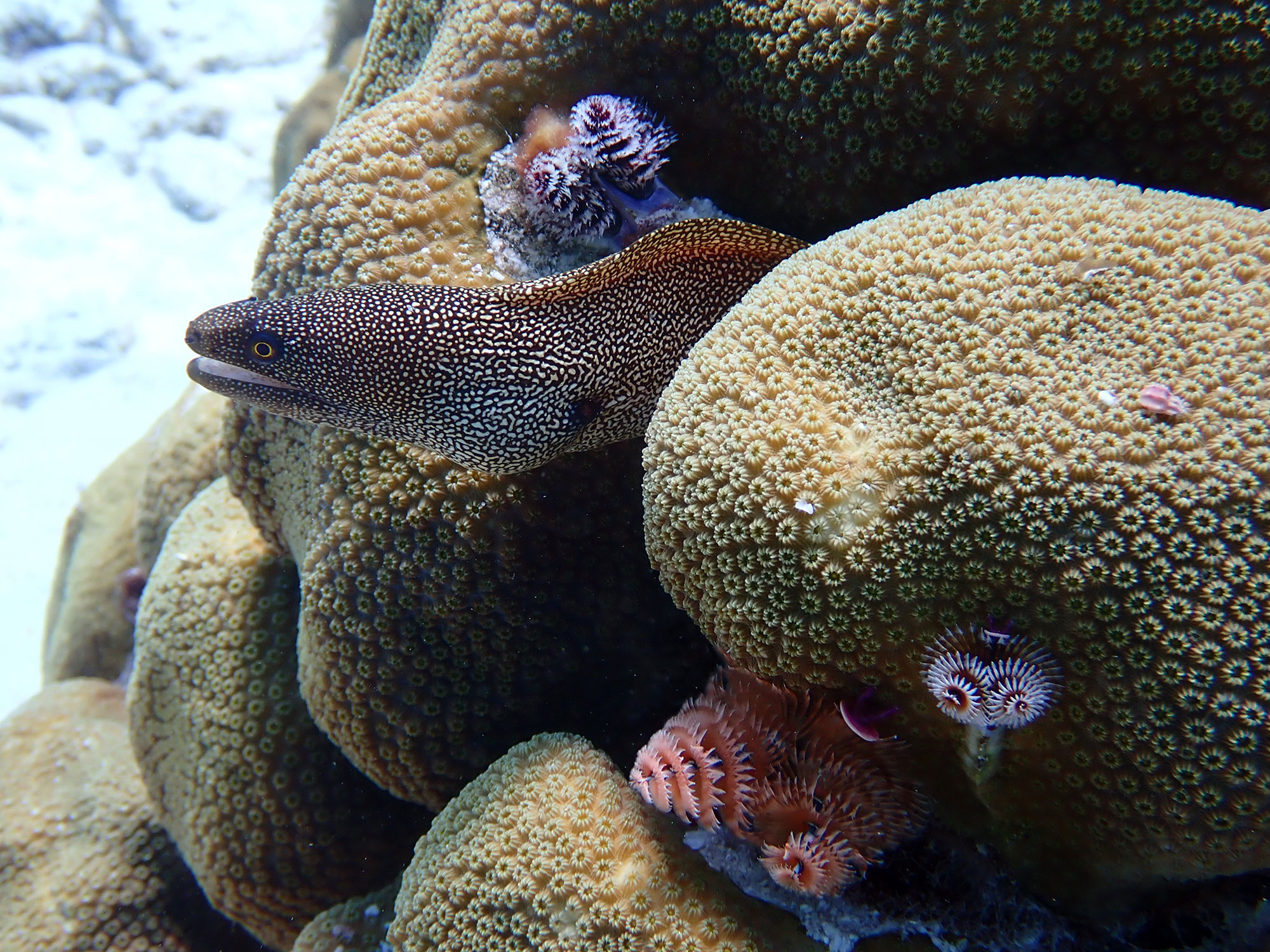 And once they breed, they die. What returns with the help of the ocean’s currents are two-gram sized baby eels. It is the baby eels who are captured and raised in controlled pools where, over the course of a year and a half, they turn into adults.

This unsustainable system of commercial fishing has meant wild populations of eels are now considered endangered and critically endangered. Forsea’s new cultivation platform is hoping to provide a solution for endangered species like the eel by providing a clean, nutritious, and commercially viable alternative to wild-caught seafood while leaving the delicate ocean ecosystem completely untouched.

The startup was formed last October with financial support from the Israeli Innovation Authority and a handful of other investors. Yaniv Elkouby, a senior researcher at the Hebrew University of Jerusalem and expert in cell developmental biology, and Iftach Nachman, PhD, a principal investigator at Tel Aviv University, join Nir as co-founders of Forsea.

The startup’s organoid technology, which has been previously validated in fields including developmental biology and medicine, involves stem cell-derived, three-dimensional tissue structures that, when used in cell-cultured seafood products, requires only a minimal amount of growth factors. 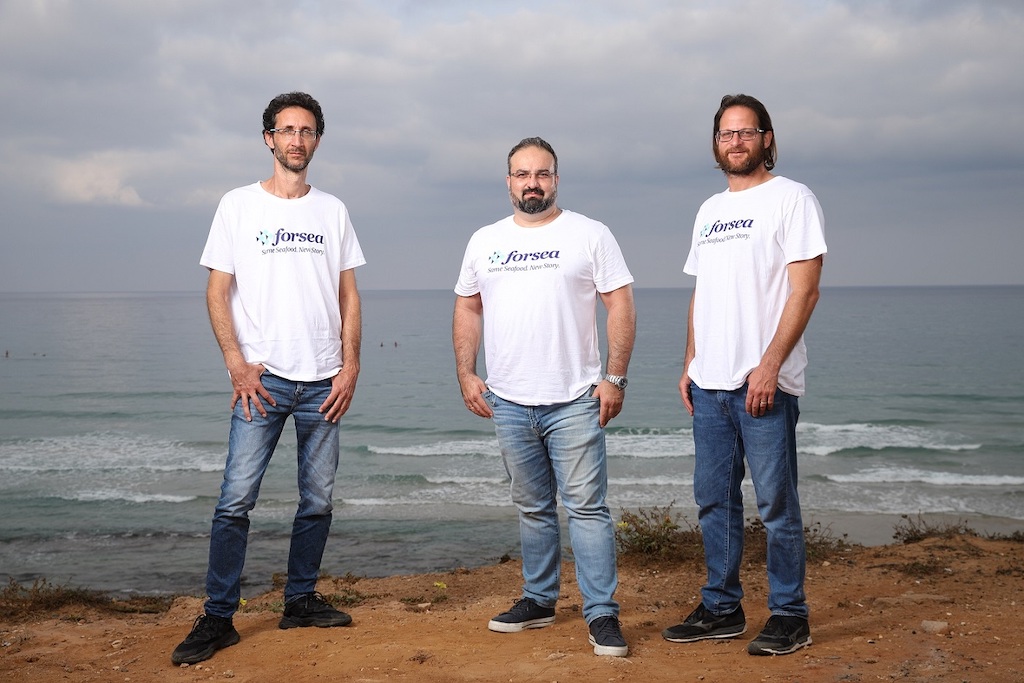 This approach to forming fish tissue involves creating an ideal environment for fish cells to spontaneously form their natural composition of native fat and muscle. They grow as a three-dimensional tissue structure in the same way they would grow in a living fish.

“While cell cultivation largely focuses on a system of directed differentiation, where cells are signaled to differentiate into a specific cell type and are then combined on a scaffold, our system grows the aggregate of the various cells already at the initial stage of the process,” Nachman said in a statement. “The cells organize themselves autonomously into their innate, purposed structure, just as in nature.”

The result is sustainably produced filets of cultured seafood that embody the same taste and textural traits as their ocean-caught counterparts. Unlike the ocean-derived counterparts, however, the resulting product is free from pollutants such as mercury, industrial chemicals, and microplastics. Forsea claims that they will also yield the same nutritional profile as traditionally raised seafood. 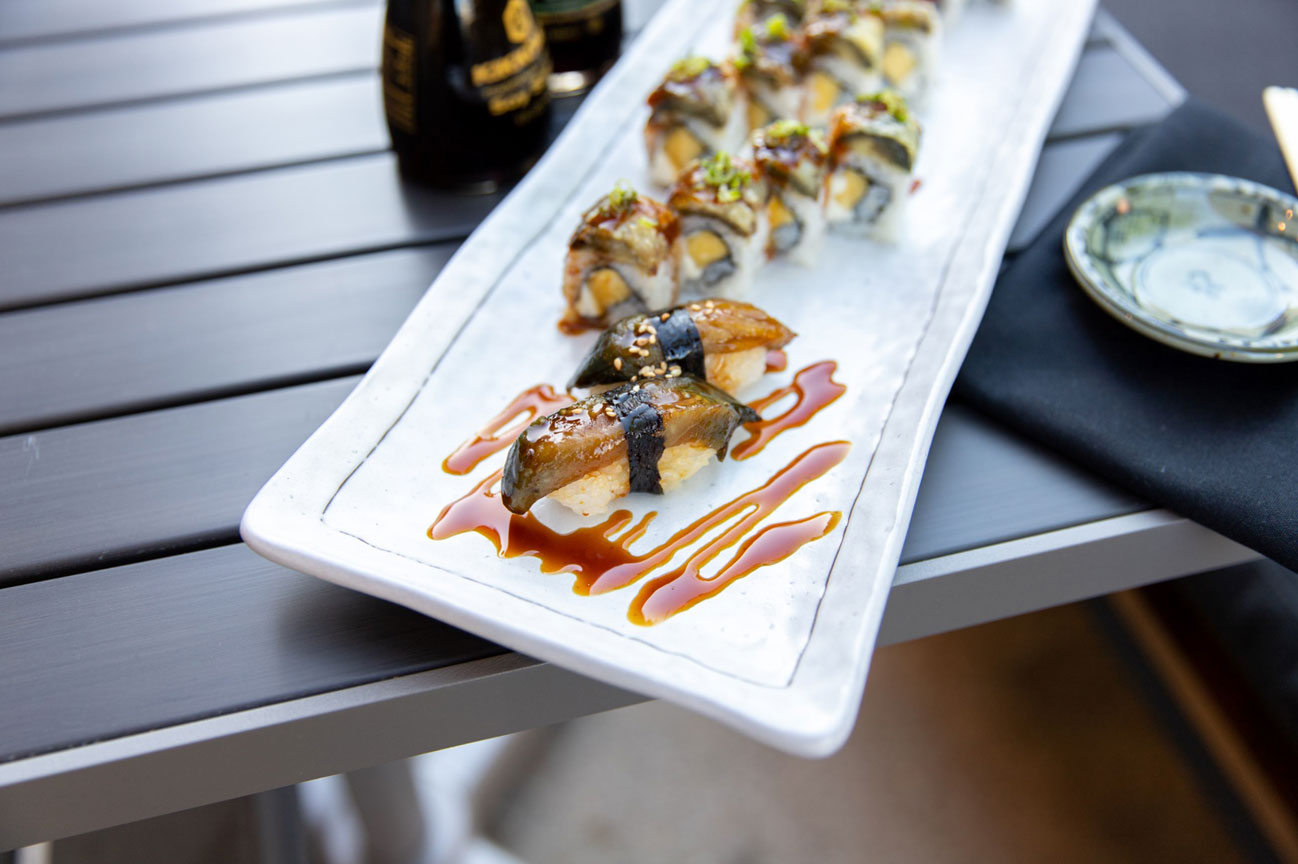 “This is a function of how you nourish the cells,” Nir says. “There are multiple benefits to the organoid method of cell cultivating fish. First, it is a highly scalable platform that bypasses the scaffolding stage and requires fewer bioreactors. This makes the process much simpler and more cost-effective. Additionally, it dramatically reduces the amount of costly growth factors needed.”

Ultimately, Forsea Foods plans to perfect its techniques and processes so that it can provide a sustainable and commercially-viable alternative to wild-caught eel, giving marine ecosystems a respite from human exploitation and allowing them to recover.

“In 2000, the Japanese consumed 160,000 metric tons [of eels]. But due to overfishing and rising prices, consumption has dwindled to just 30,000 metric tons,” Nir says. “There is a huge gap between the supply and the demand for eels which traditional aquafarming cannot accommodate. Compounding this problem, Europe has barred the export of any type of eel product. The market opportunity for cell-cultured eels is tremendous.”