It started with a chicken sandwich—a vegan chicken sandwich. Accompanied by a tight menu of familiar fast-food items, Veggie Grill debuted in a university town in Orange County, CA with the goal to redefine fast food by bringing plants to the menu. Founder T.K. Pillan had no restaurant experience prior to launching this successful chain, but he was determined to try. Exceptional food always makes a compelling argument, and Pillan decided to leverage this to revolutionize American food culture and bring a wider audience into the plant-based fold. Now with nearly 30 locations and two off-shoot concepts under the Veggie Grill umbrella—Mas Veggies and Stand-Up Burgers—Pillan’s idea has empowered millions to not only try but crave vegan food. We pried him away from his roles at Veggie Grill and PowerPlant Partners (a vegan private equity firm) to discuss the rise of Veggie Grill and the future of vegan food service. 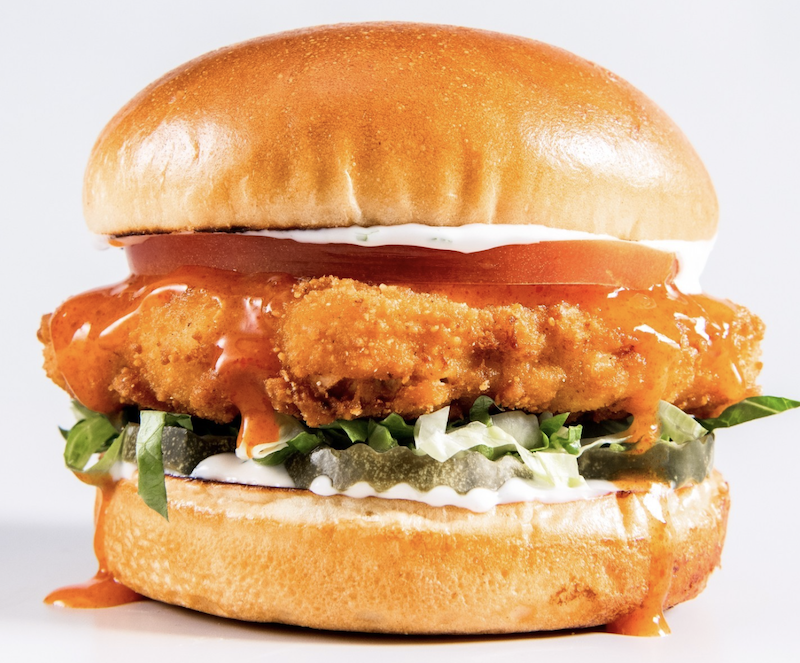 Veggie Grill launched in a time of relative vegan scarcity. There were no non-dairy Ben & Jerry’s, Trader Joe’s vegan mac and cheese, or Impossible Whoppers. In fact, many of the brands many consider staples did not exist back in 2006. The idea of an entirely plant-based fast-food restaurant was largely confined to the lofty hopes and dreams of vegans of yesteryear. However, that didn’t deter Pillan. He saw it as an opportunity. He was driven to find a solution and change the American food culture that was so devastating to both human health and the environment, not to mention placed a horrific toll on animal suffering.

When Pillan first hatched the innovative concept, he was working in the tech industry, with no restaurant experience to speak of. “My passion outweighed the logic of why I ‘shouldn’t’ try to start a restaurant chain—let alone a vegan chain … But at the end of the day, I thought the food culture permeated by traditional fast-food restaurants had huge negative impacts, and I wanted to be part of the solution,” he explained.

While driven by passion, he was smart about building Veggie Grill. He planned meticulously and employed experts with “complementary skill sets” to set the chain up for success. True, the team faced challenges—particularly when attempting to convince landlords that a vegan restaurant would be a hit—but the shared vision for Veggie Grill drove them to prevail.

“Our vision of changing American food culture for the better with great restaurants that help people begin, advance, and enjoy their plant-based journey has remained very much the same over the years.” 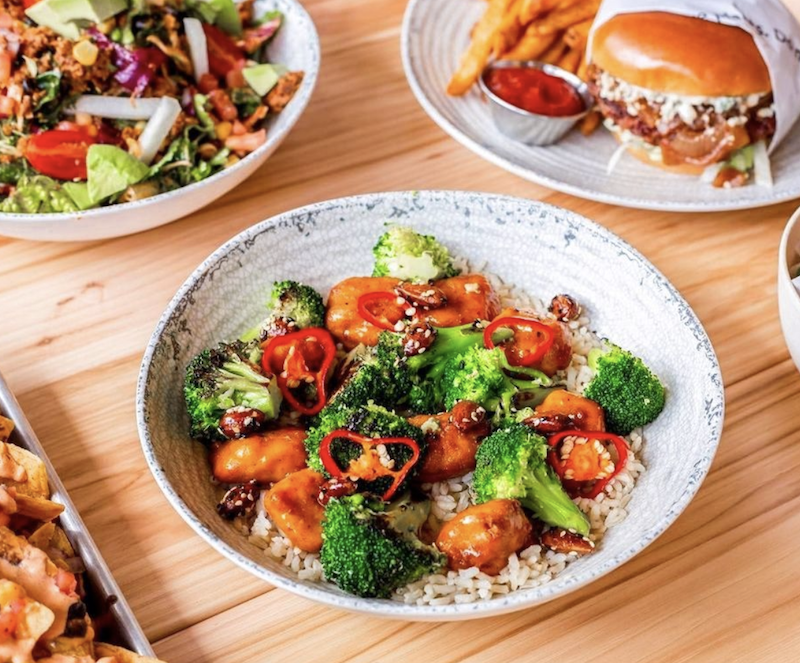 Pillan admitted that Veggie Grill is his first love, but in the past few years, he’s added a few more vegan ventures to his portfolio. In 2015 he founded Powerplant Partners to fund and grow other like-minded plant-based businesses. The conscious private equity firm claims Beyond Meat, Thrive Market, JUST, Hail Merry, and Miyoko’s Creamery within its investment portfolio, among a dozen others. He also serves as a board member on 80/20 Plants—an app that guides users on a better path to health by championing mostly whole, plant-based foods and recipes. Regardless of this role, his mission has remained the same: to advance the plant-based movement and encourage more people to not only give it a try, but to become repeat vegan customers.

Given Pillan’s sizable success and experience, we wanted to gain some insight as to what it takes to succeed in the plant-based market these days. “It’s a relatively simple formula, but one that isn’t easy: consistently delivering compelling value to consumers in a profitable way,” he advised. “Once you develop a flywheel that includes a passionate and aligned team who is focused on being the best in the world at something and continues to grow and innovate on that offering in the right ways, you can create long-term impact and value.”

The future of vegan food

It sounds simple in concept but difficult in execution, but plenty of vegan brands have shown they have what it takes to make a lasting impact on consumers and drive the plant-based trend. “I see a doubling down on the tremendous progress I’ve seen over the last 15 years with great plant-based restaurants across multiple categories, dining occasions, and markets,” Pillan forecasted. “The multi-brand platform we’ve created at Veggie Grill is a great example. Between Veggie Grill, Stand-Up Burgers, and Más Veggies, we now cater to and serve three different moods and dining occasions. When we started Veggie Grill in 2006, the world wasn’t ready for that. But now, it’s exciting to see plant-based restaurants in any traditional restaurant theme­––from Italian to sushi to cocktail lounges––being created in their plant-based forms by people dedicated to delivering great plant-based experiences.”

We take that to mean there will be even more niche vegan eateries in addition to the familiar cuisines. We’ve got vegan butchers and cheesemongers, but perhaps the future will hold more vegan tea rooms, omakase-style restaurants, poutine shops, and other specialty concepts.

Right now is an exciting time to be vegan, but there is still work to be done. Looking at the bigger picture, vegan businesses are still a very small piece of the food industry pie. For example, the highest performing vegan category in regards to dollar sales in the US is plant-based milk, and yet, it only accounts for 15 percent of the nation’s overall milk sales. In order for plant-based businesses to gain more of the market share, Pillan stresses that we need two things. First, a more robust consumer demand to drive innovation that results in higher-quality yet less cost-prohibitive products, and second, government action.

“[We need] the government to start supporting the plant-based industry versus meat and dairy which will also help create price parity. That said, government usually follows consumers and industry, so we all need to continue using our influence to get more people to choose and support the plant-based products and companies that are driving the change,” Pillan said.

An individual’s choice to patronize a vegan ice cream shop over an omnivorous one may not convince any lawmakers to cut off the dairy subsidies, but when that individual brings their friends or family, it can make a difference over time. Truly, we vote with our dollars.

To conclude our chat with Pillan, we got personal. We asked him what his favorite Veggie Grill order is. In typical founder fashion, he had a hard time picking just one. He explained that he hops around the menu, but his go-tos are the Buffalo Chicken Sandwich or Steakhouse Burger when he’s feeling indulgent and the Kale & Quinoa or Power Salad with Tempeh when he’s trying to eat healthier.