The new location builds upon a booming business venture that has seven locations through Georgia and beyond, with more being announced—including new outposts coming to Columbus, Harlem, NY, and Washington, DC.

“On behalf of 8.8 million New Yorkers, let me be the first to say, ‘Welcome to New York City, the big time.’” Adams said in the welcome video. “Anyone who knows me knows that I like to eat healthy and plant-based. We love our brothers and sisters in Atlanta but it was about time you brought your vegan burgers here to the greatest city in the world.” 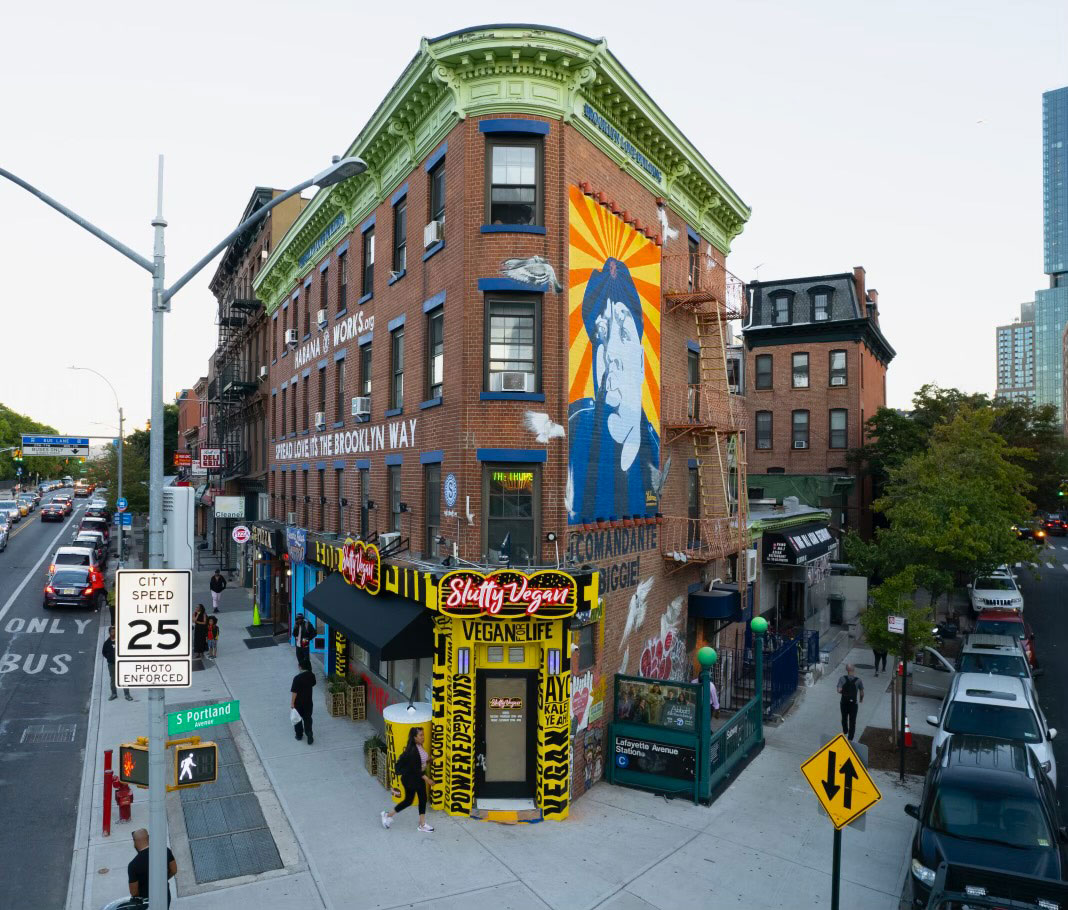 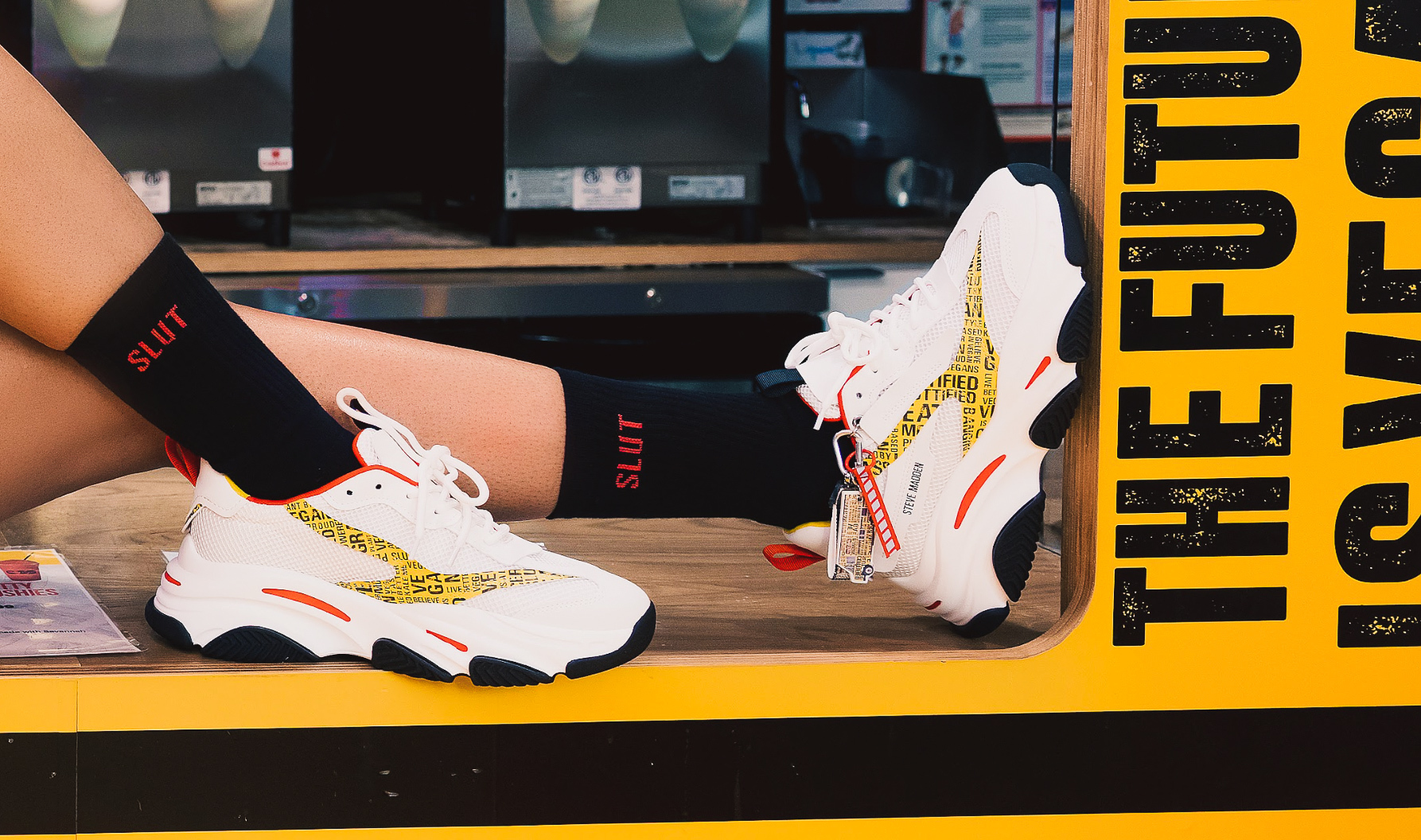 At Costco in the Southwest and Midwest regions, the debut Vegan Spinach Artichoke flavor of Pinky’s Dips has been flying off shelves with additional flavors in the works. 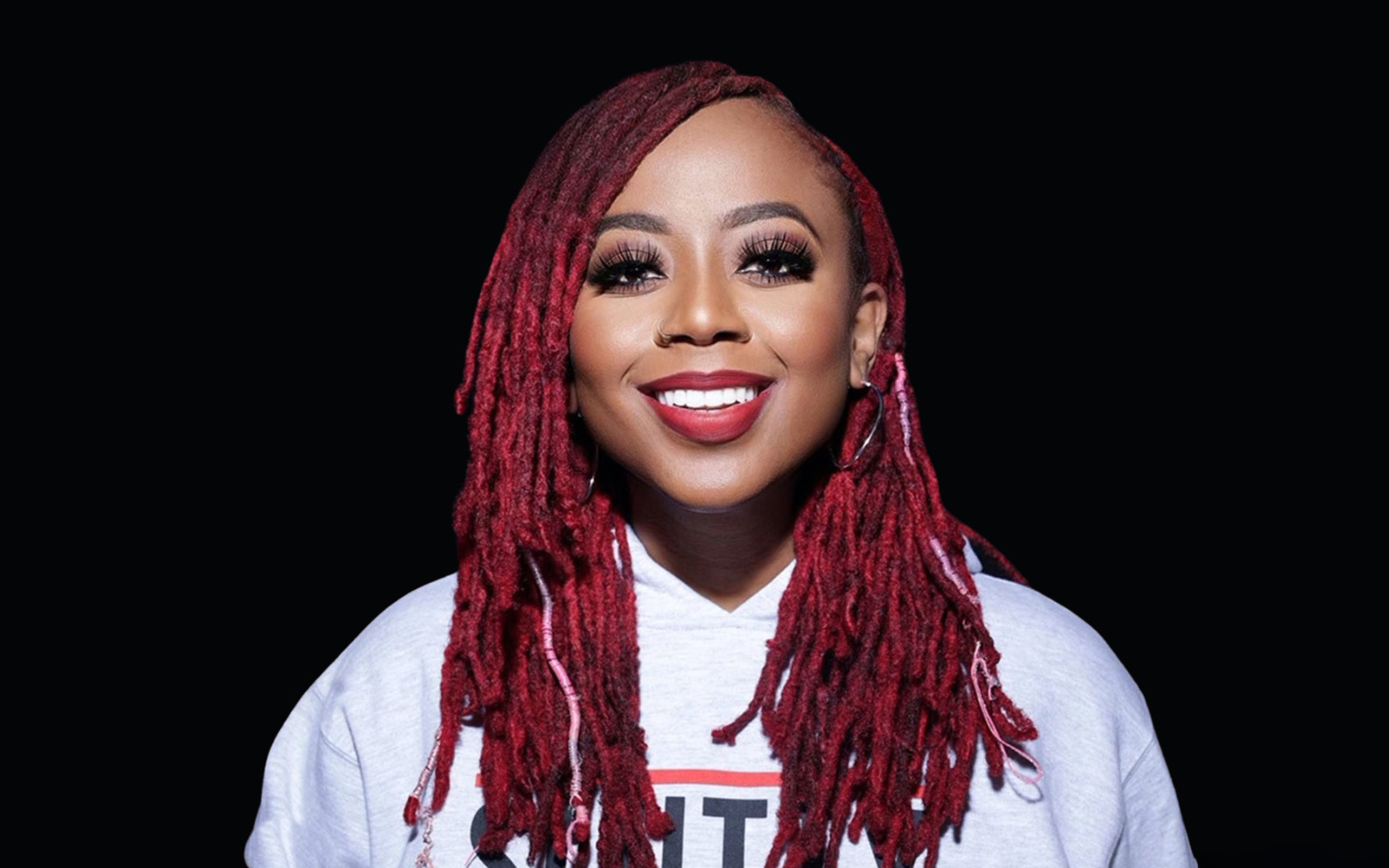 Cole’s non-profit organization is always working to help others succeed. Recently, she spearheaded Square 1: The Liife Experience, an initiative to provide life insurance policies to 25,000 Black men by this coming December.

Cole was also recently nominated for an NAACP award for Outstanding Literary Work for her first cookbook, Eat Plants, B*tch. Cole posted a video showing the moment she received the news while riding in a car with her fiancé and team.

“God really has a sense of humor,” Cole captioned the video post. “20 minutes ago, I got nominated for an NAACP Award … If this ain’t bout the wildest roller coaster ride.”

The nomination came shortly after Cole was named in a lawsuit in which a former employee of Bar Vegan alleged that Cole and her partners had withheld tips and other wages—claims that Cole fully denied in a lengthy Instagram post.