Delivery platform Grubhub has released its third annual “State of the Plate” report and a surprising plant-based meal is the most ordered item in the first six months of 2021. While the spicy chicken sandwich held the top spot in Grubhub’s mid-year report last year, the plant-based sausage wrap is the top contender in 2021 with orders up by 549 percent. Other meatless orders on Grubhub also experienced a boost in the last six months, including barbecue cauliflower wings (up by 302 percent); mushroom and tofu broth ramen (up by 299 percent); and grilled vegetable hummus bowls (up by 242 percent).

The mid-year report looked at orders from tens of millions of Grubhub users from January to June 2021 and compared them to the same time frame in 2020. Based on the data, Grubhub predicted that Vegan Mapo Tofu (a spicy Chinese dish made with Sichuan peppers) will be a top trend this fall. The mid-year report also identified the top cities for vegan orders were Los Angeles, CA; New York City, NY; Portland, OR; Miami, FL; and Philadelphia, PA. 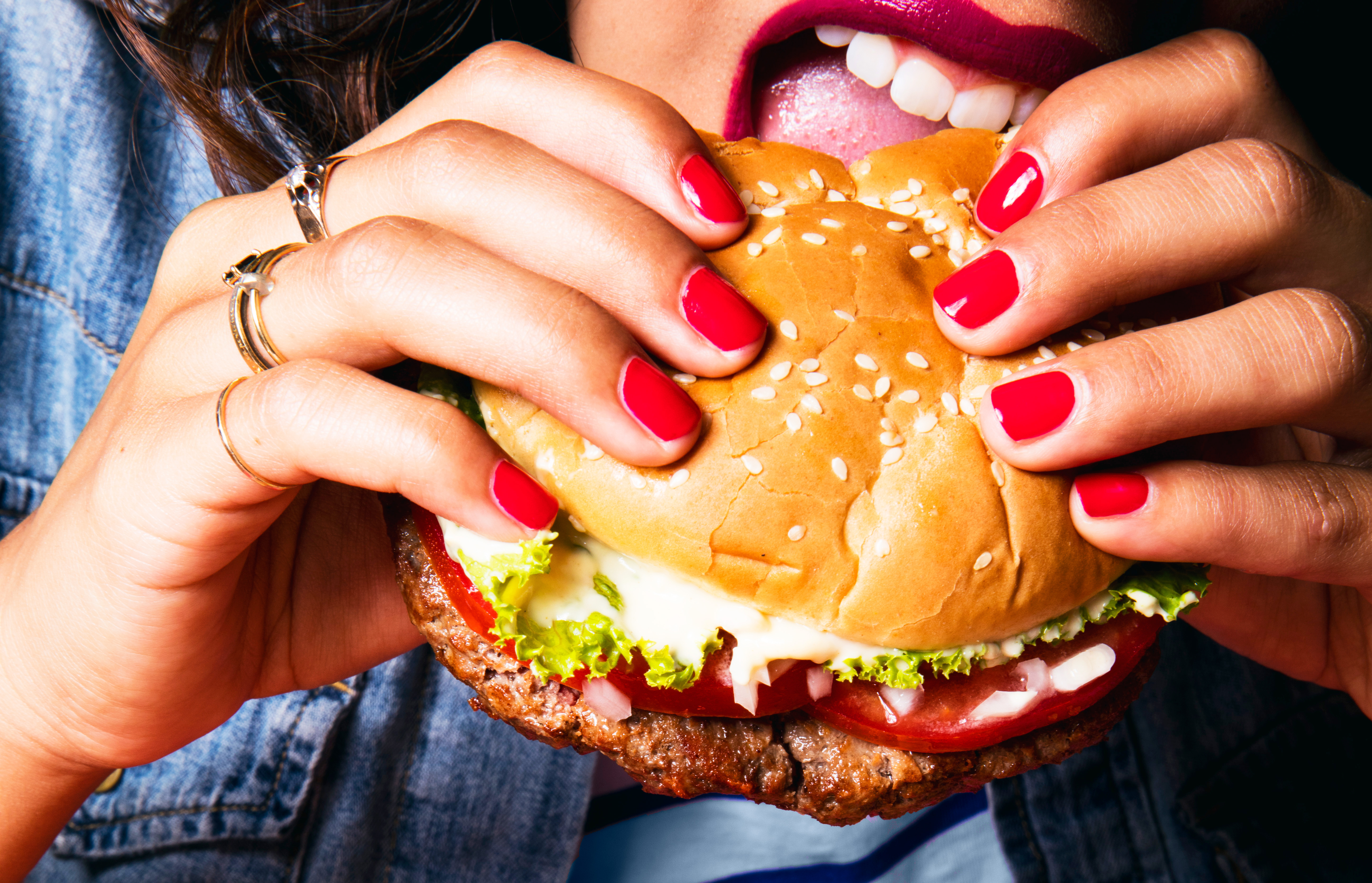 Plant-based burgers are big on Grubhub

The new data builds upon a plant-based boom on Grubhub in recent years. In its year-end “Year in Food” report in 2020, Grubhub reported that orders for plant-based meat alternatives spiked by 463 percent, with a 222-percent increase in orders of meatless Impossible Cheeseburgers in November 2020 alone. This data built on in its 2019 “State of the Plate” mid-year report, which identified the Impossible Burger as its most popular late-night order, with vegan orders increasing by 25 percent and orders of Impossible Burgers up by 82 percent from January to June 2019.

Last year, the popularity of vegan and vegetarian trends slowed a bit (growing by 13 percent in 2020 as opposed to 27 percent in 2019). However, this might rebound in 2021 as Grubhub’s current mid-year report found that vegan orders have risen by 17 percent, with plant-based burgers specifically increasing by 28 percent.

“We love watching the different trends among our millions of diners throughout the seasons and over the years,” Grubhub Trends Expert Natalie Gerke told VegNews. “We were curious to see what would change as the country started opening back up, and were surprised to see the vegetarian options lead the way after a year of comfort food in 2020.” 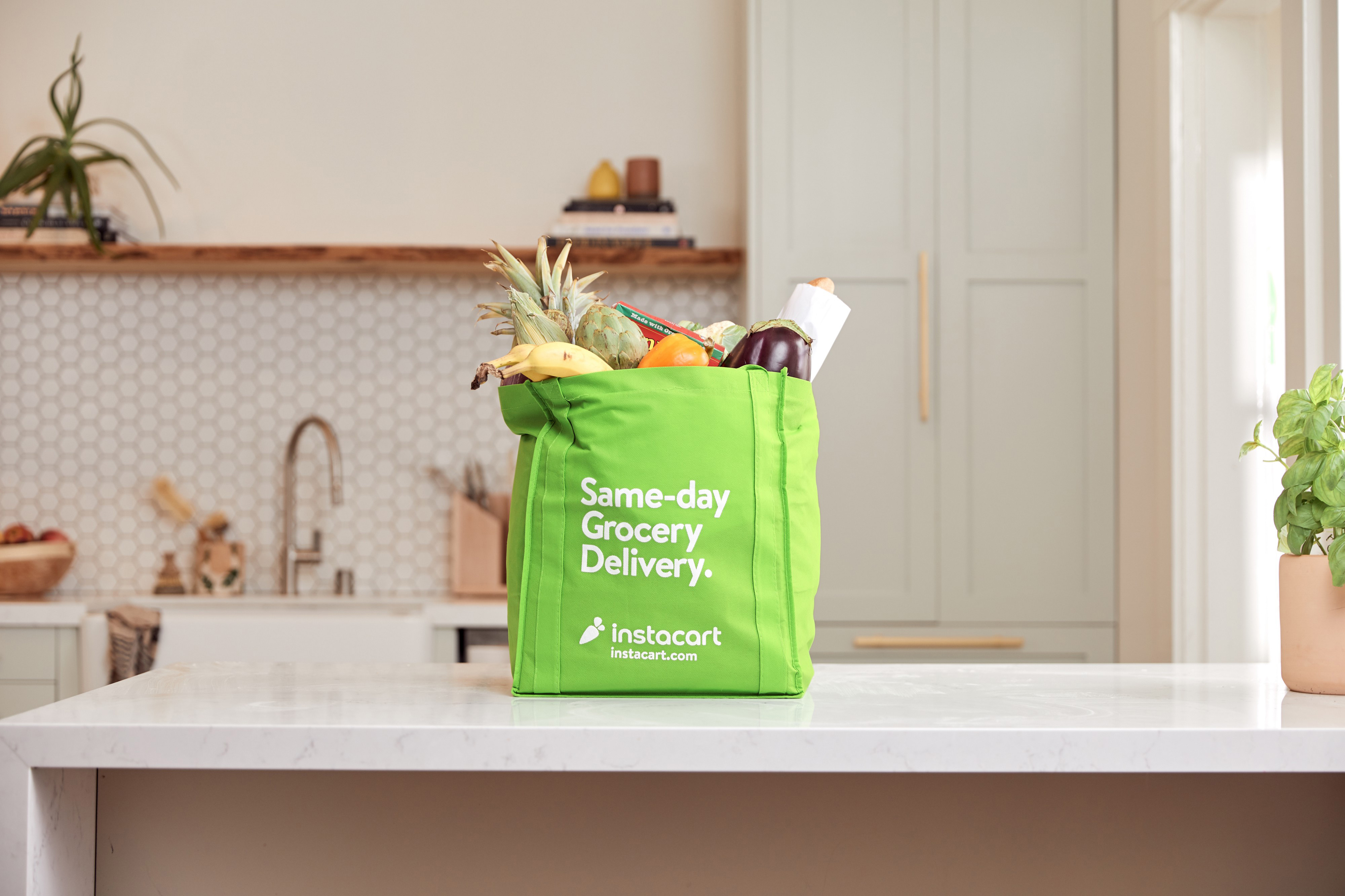 Grubhub’s data echoes that of its competitors, with major delivery platforms all reporting an uptick in plant-based orders in recent years. On DoorDash, orders for vegan burgers increased by 433 percent in the six-month period from January 2020 to the end of June 2020. Its own mid-year “DoorDash Deep Dish” report surveyed 2,000 Americans about their eating habits during the COVID-19 lockdown to find that 70 percent of respondents have spent more time cooking and 20 percent said they “seriously considered veganism.”

And the plant-based trend isn’t limited to ordering prepared meals from restaurants. Grocery delivery platform Instacart also reported a plant-based boom on its platform, with its users taking a heavy interest in dairy-free ice cream in 2020. In its trend report, Instacart found that searches for “dairy-free ice cream” had increased by 25 percent and those for “plant-based ice cream”—which it defines as ice cream formulated with vegetable- and fruit-forward ingredients—had increased by 658 percent in 2020 as compared to 2019. In its most recent “Plant Power” report, Instacart found that one in three (33 percent) of its users bought dairy-free milk or plant-based meat in 2021. During the pandemic, Instacart reported that shoppers were increasingly searching for plant-based products on its platform and sales of plant-based meat and non-dairy milk increased significantly in 2020, by 42 percent and 27 percent year-over-year, respectively.

“Plant-based food has grown from a niche category into a grocery staple over the past two years,” Laurentia Romaniuk, Instacart Trends Expert and Senior Product Manager, said. “Searches for terms like ‘plant-based,’ ‘meatless,’ vegetarian,’ and especially ‘vegan’ took off on Instacart as consumers looked for healthy at-home meals during the 2020 lockdowns. And this trend is turning into a long-term lifestyle—search popularity has been growing even more in 2021.”

The trend is not limited to the United States as United Kingdom-based delivery platform Deliveroo is reporting a boom in plant-based orders, as well. Over the past three years, vegan food is the fastest growing category on Deliveroo with category growth of 107 percent in the last year alone, with users searching for the term ”vegan” five times more often than other terms such as “plant-based” and “vegetarian.”

Which American City Has the Most Vegan Food? These 5 Cities Were Just Named the Best.