“I grew up munching on the best deli sandwiches and amazing sub sammies, and I wanted a version that could cut the animals out of the equation and still deliver the delicious classics I know and love,” Unreal Deli founder Jenny Goldfarb told VegNews.

Menus vary by location but subs include Unreal Deli’s popular vegan meats such as steak, turkey, and corned beef—a favorite of Shark Tank’s Mark Cuban, an investor in the vegan brand. While the ghost kitchens are not physical locations, Goldfarb decided to take this approach to get her concept rolling. “I was ready to push this into gear sooner than [popular sub shop] Jersey Mike’s was ready to take us on,” Goldfarb said. “Also, Mark Cuban thought we should hit the ghost [kitchen] space, even before these new remote lifestyles were upon us.” 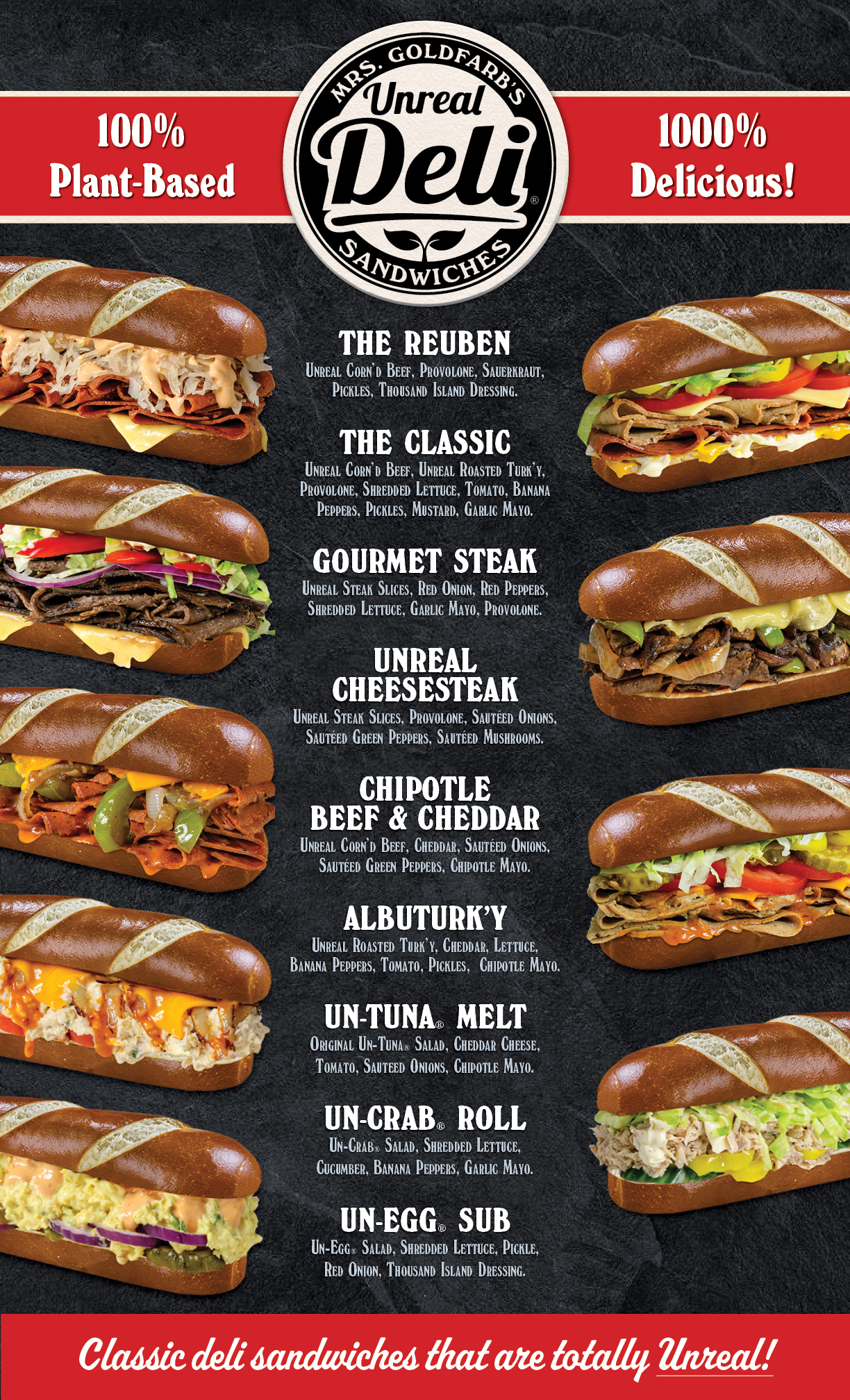 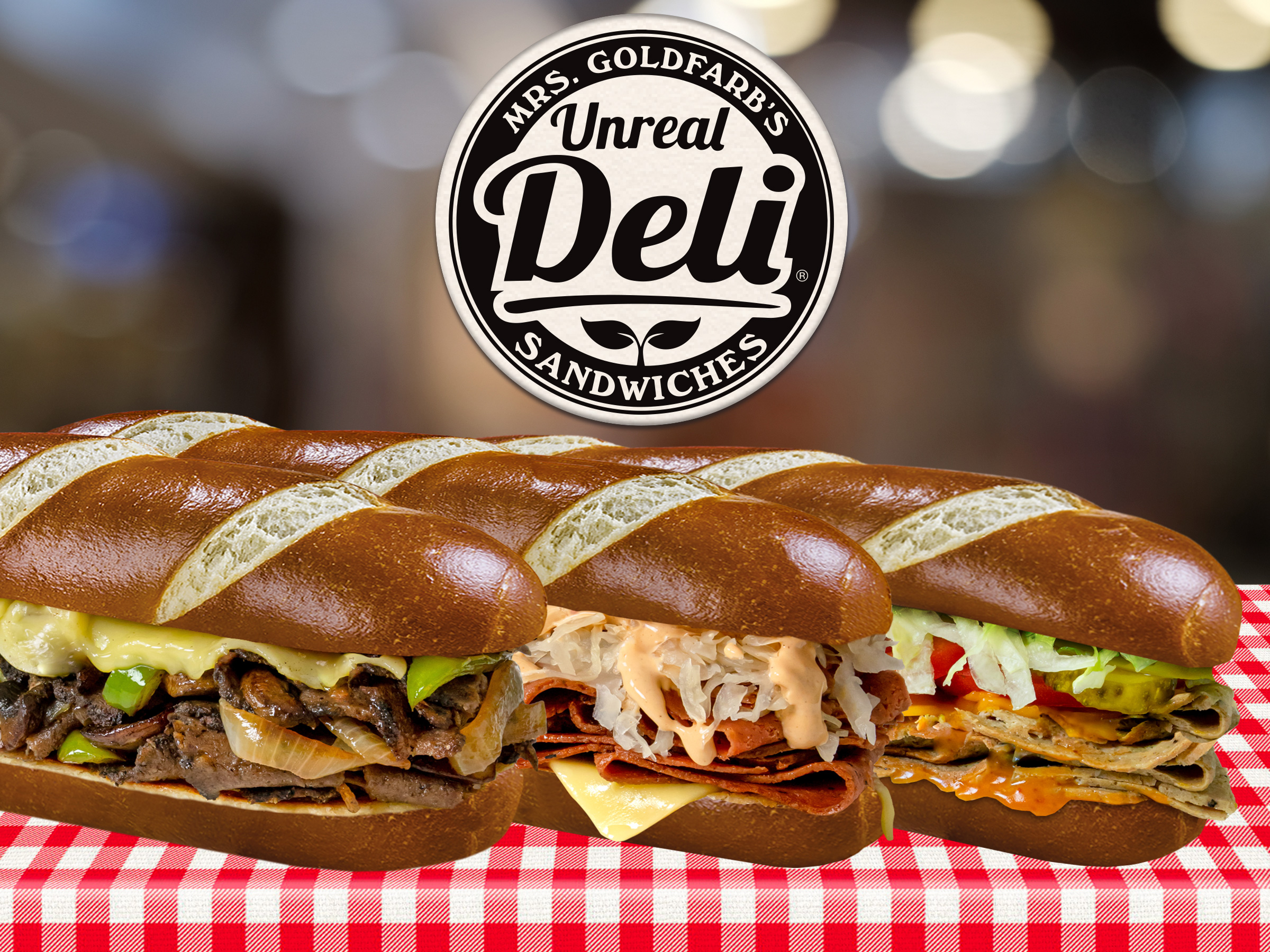 The expansion of Unreal Deli

Goldfarb founded Unreal Deli with the mission of making vegan versions of the classic New York-style deli meats she grew up eating. Since receiving $250,000 in funding from Mark Cuban on a 2019 episode of reality investment show Shark Tank, Unreal Deli’s products have quickly expanded to more than 1,000 retailers and restaurants nationwide. The company is best known for its vegan corned beef, which launched at 58 Whole Foods Markets in the Southern Pacific region in 2019 and became a top-selling sandwich in the supermarket’s grab-and-go section.

Last year, Unreal Deli corned beef debuted in 16 Seattle locations of fast-food chain Quiznos, following a launch at Veggie Grill locations nationwide. Earlier this year, Unreal Deli introduced a Reuben burger at plant-based burger chain Next Level Burger. With the introduction of a first-of-its-kind vegan sub delivery chain in partnership with delivery only virtual brand Acelerate, Goldfarb hopes to expand further into the foodservice industry with the goal of having Unreal Deli shops across the country. 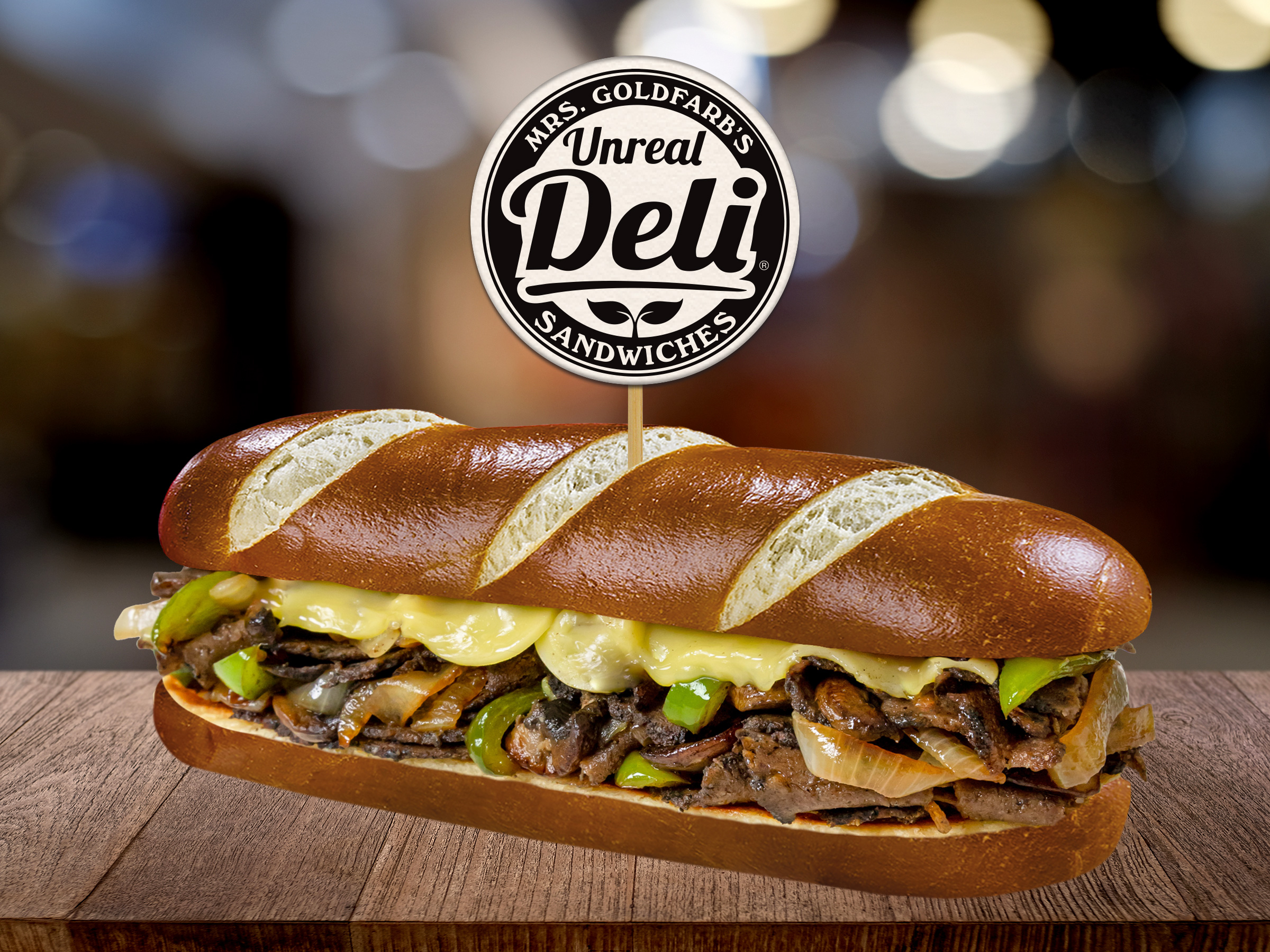 For a full list of ghost kitchens and their locations, click here. Anyone within a three- to five-mile radius of the locations are able to order Unreal Deli directly from popular delivery apps, including DoorDash, GrubHub, UberEats, Seamless, Postmates, and Caviar.