“It has long been a dream of ours to be able to deliver food outside of the restaurant setting and in a more personal and personalized way,” Kenney said. “The meal kits are a representation of how we can build a future where healthy, high-quality food is available to everyone on a daily basis. We are excited to be working with PlantX to make this dream a reality. It is an honor to create weekly meal plans with my team that reflect the utmost in health, purity, and of course, pleasure.” 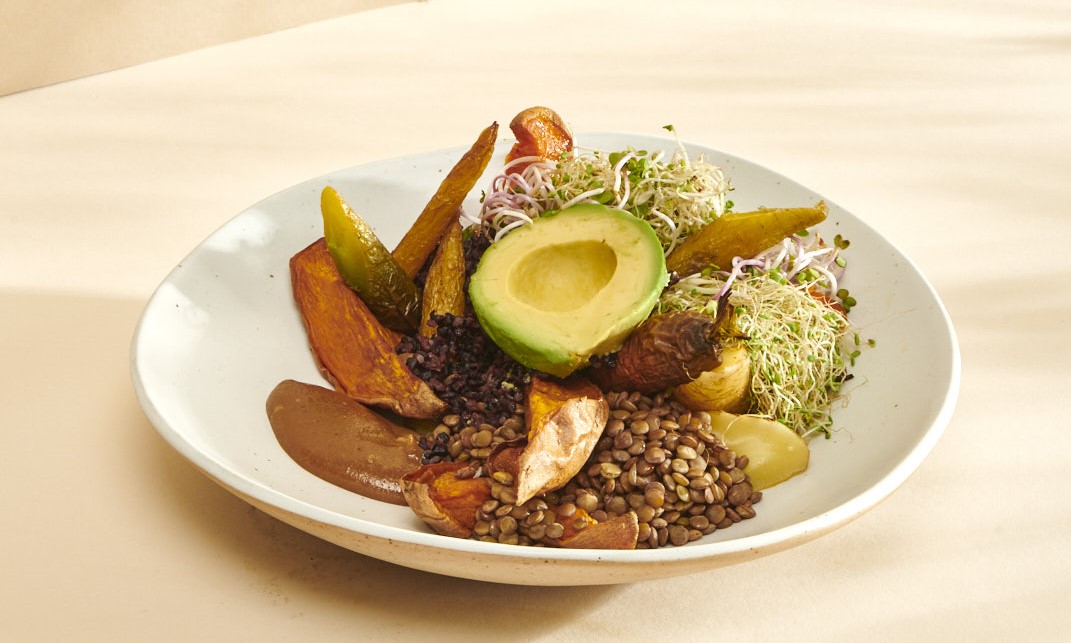 In line with PlantX’s commitment to supporting sustainability initiatives, the meals will be delivered in environmentally friendly packaging. The company also plans to implement a no-waste food program to ensure that any leftover perishable ingredients that are byproducts from preparation of the meals will be repurposed and used at Kenney’s restaurants. XFood meal offerings will be prepared in PlantX’s ghost kitchen located in central Los Angeles. To ensure that the meals are delivered in the best possible condition, the company will be using temperature regulating and insulated packaging, as well as a same-day courier service.

Earlier this year, Kenney became PlantX’s chief culinary officer. As part of the partnership, PlantX acquired Kenney’s vegan convenience store brand New Deli and flagship store in Venice, CA. The company is working in collaboration with Kenney to expand the New Deli concept across North America. The team plans to open corporate stores in San Diego, CA, Tel Aviv, Israel, and Squamish, BC, with plans to be in every major city across Canada—including Vancouver, Toronto, Montreal, Calgary, Edmonton, Ottawa, and Victoria—by the end of the year. PlantX also expects more than 100 franchise locations to be sold by next year. All New Deli stores will be rebranded as New Deli by PlantX. 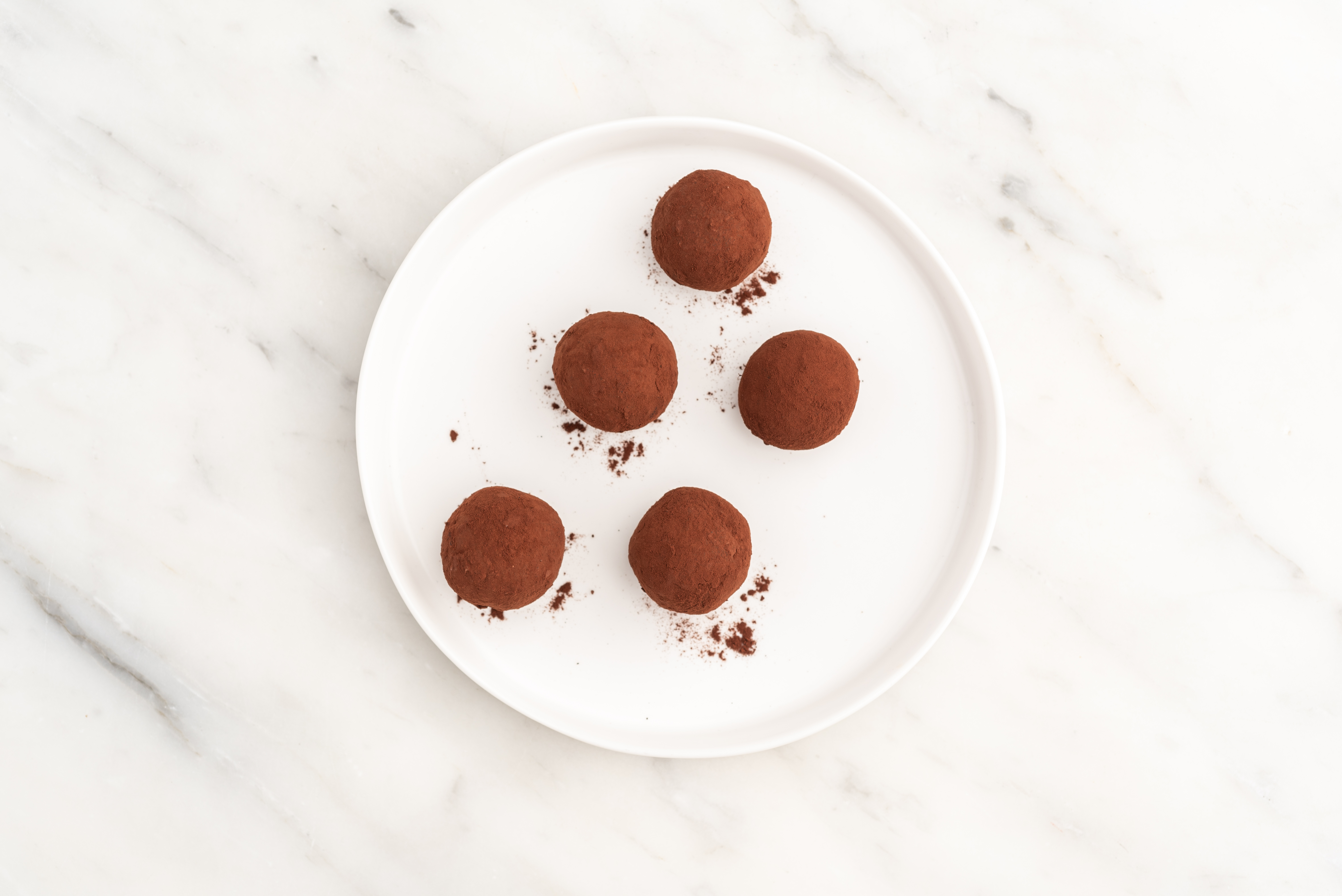 Chef Matthew Kenney’s Newest Vegan Restaurant Is In the Maldives. Here’s What to Order.