Though traditional bolognese sauce includes ground animal meat, Paesana decided to evolve its sauce recipe to be vegan after discovering Beyond Meat crumbles, which were “rich and robust enough to deserve the Paesana name,” the company says on its website. Paesana also offers a spicy variety of its Plant-Based Bolognese, along with other traditional pasta sauces, cooking sauces, pizza sauces, olives, and condiments such as pickled cauliflower and fire-roasted peppers. 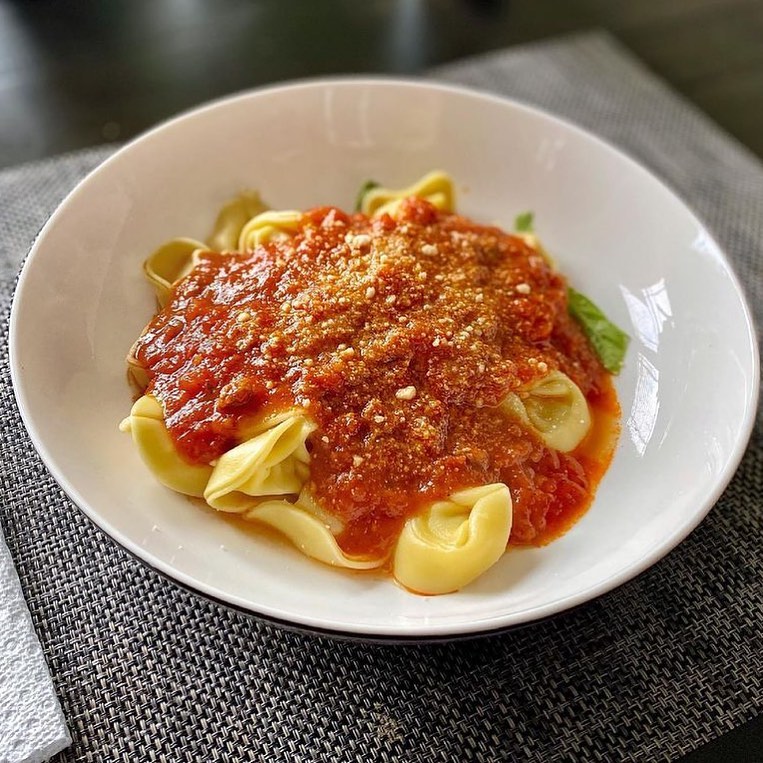 “The beauty and warmth of Italian cuisine is something that everyone should be able to enjoy, this includes anyone who considers themselves vegetarian or vegan. Luckily, so many of our favorite Italian dishes can be altered slightly to remove any trace of animal protein—while some Italian cuisine classics don’t have to be adjusted at all,” Paesana says on its website. “Italian-Americans pride themselves on their varied diet, which goes well beyond offering merely meat products in the cultivation of flavor. Grains, vegetables, beans, and yes, pasta, deftly step in to provide more than enough sustenance for lovers of Italian food who actively try to sidestep any and all meat dishes.” 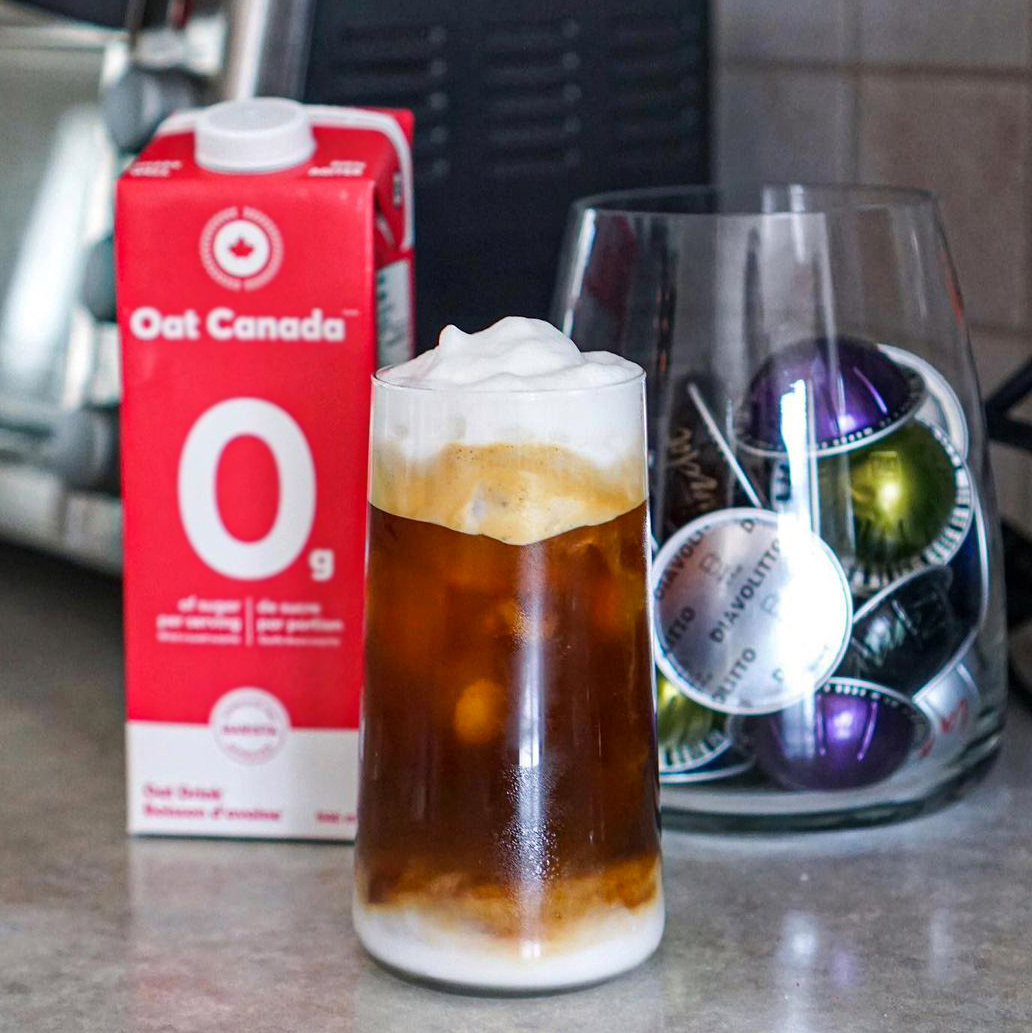 For more information about vegan products at Costco, read These 18 Vegan Costco Products Will Have You Signing Up for a Membership ASAP.