San Francisco Bay Area startup Prime Roots just unveiled a new line of vegan deli and charcuterie meats that slice just like the real thing. Unlike plant-based deli meats on the market, the new Koji Meats line is made from koji (a Japanese fungus). The new line features both classic deli meats such as cracked black pepper turkey, smokey ham, and pepperoni, along with delicacies such as meatless foie gras and pâté.

Prime Roots founders Kimberlie Le and Joshua Nixon began working with koji while attending the “Plant-Based Seafood Collider” course at the University of California, Berkeley. With the new launch, the duo aims to disrupt the $300 billion global deli food market. 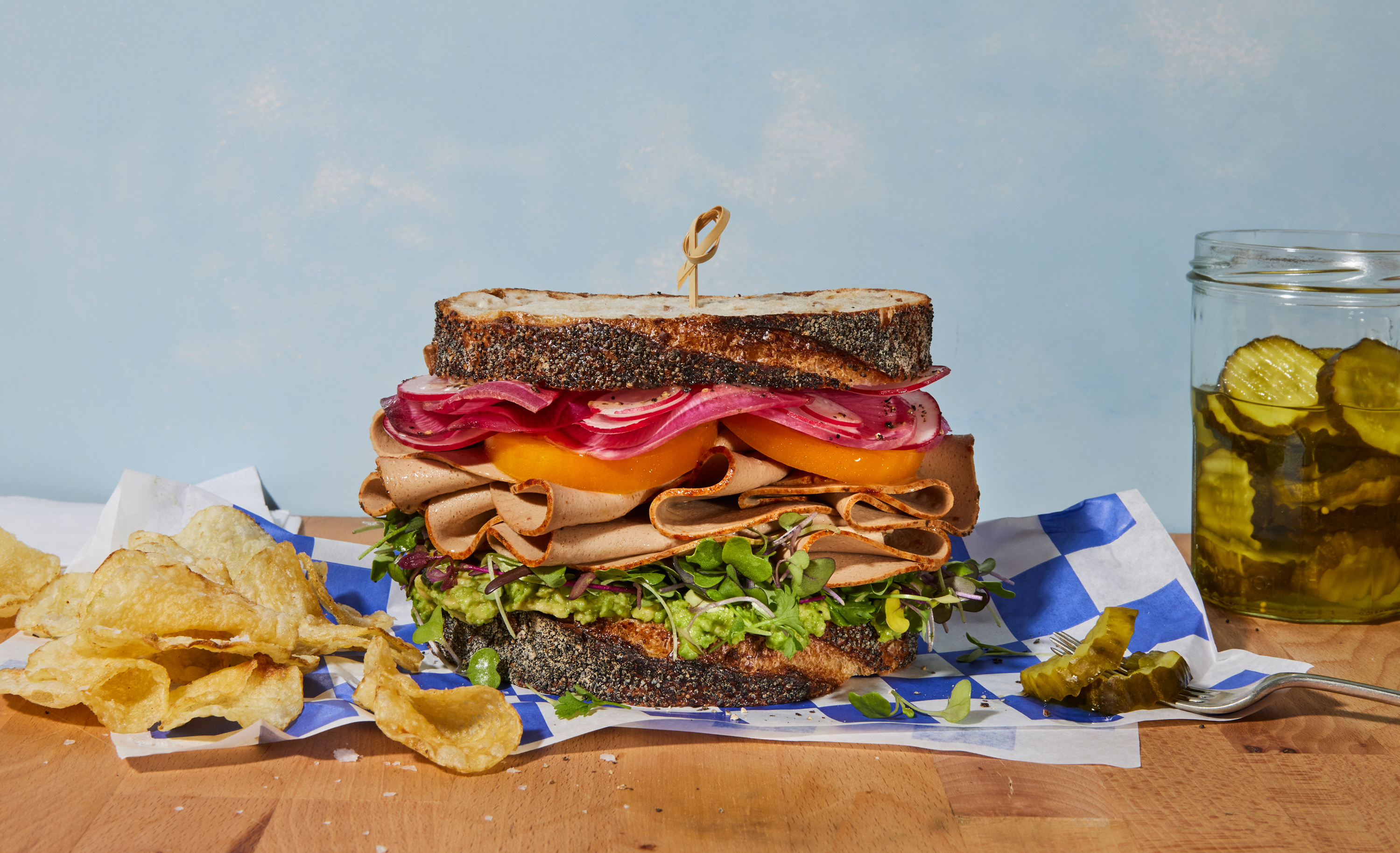 “I grew up as a deli kid—going to my local grocery stores and would always get deli slices and try fresh sliced samples coming off the slicer when I was at the store and really learned the culture and loved meat from this experience as do a lot of people,” Le told VegeNews. “Americans consume more deli sandwiches than burgers a year—and consumption of both is extremely high. We want to be in a category where we can deliver on the meat experiences and culture that most people grew up with to really drive change.” 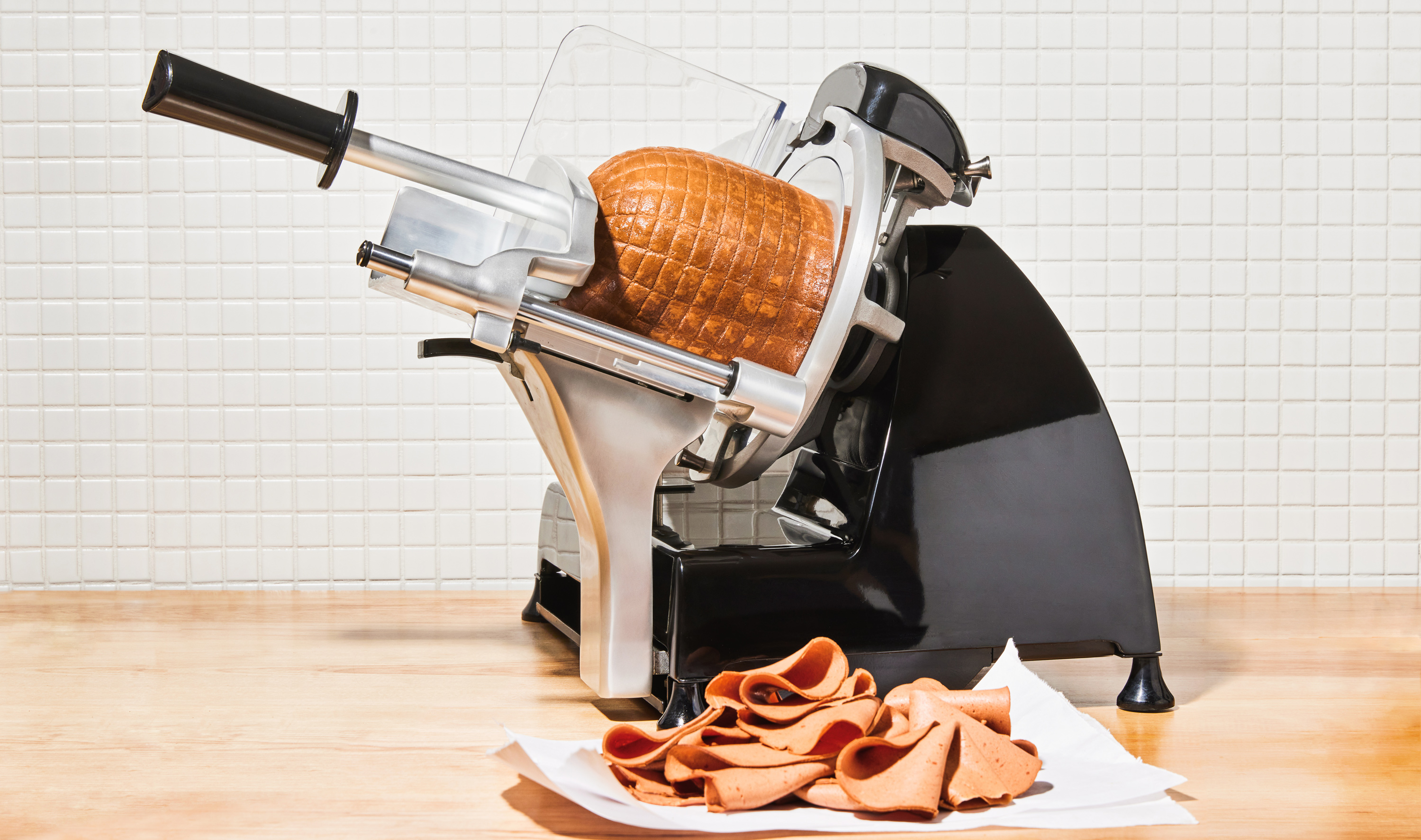 What is koji exactly? The protein-packed, umami-rich mycelium has a long culinary history and is used to make miso and soy sauce. Prime Roots tapped koji’s unique ability to grow in long fibers (akin to animal muscle tissue) to create the base of its meat products. Over the last two years, the startup has launched and tested 30 different koji-based products, including prepared meals such as Hawaiian Shoyu Chicken, Ginger Pork Soba Noodles, and Beef Thai Lemongrass Larb; whole holiday turkeys; and bacon in Sriracha, Black Pepper, Maple, and Hickory flavors.

With deli meats, Le says koji is the perfect base because its density mimics that of animal deli meat, allowing it to be sliced and shaved to order. “Our hams and turkeys are the same weight and size as their animal counterparts and that’s because the koji is able to replicate the texture and the taste of meat all naturally just from the way that it grows as a whole food source of protein,” Le said. “There is no other product on the market that can slice like meat and this is something uniquely that we can do.” 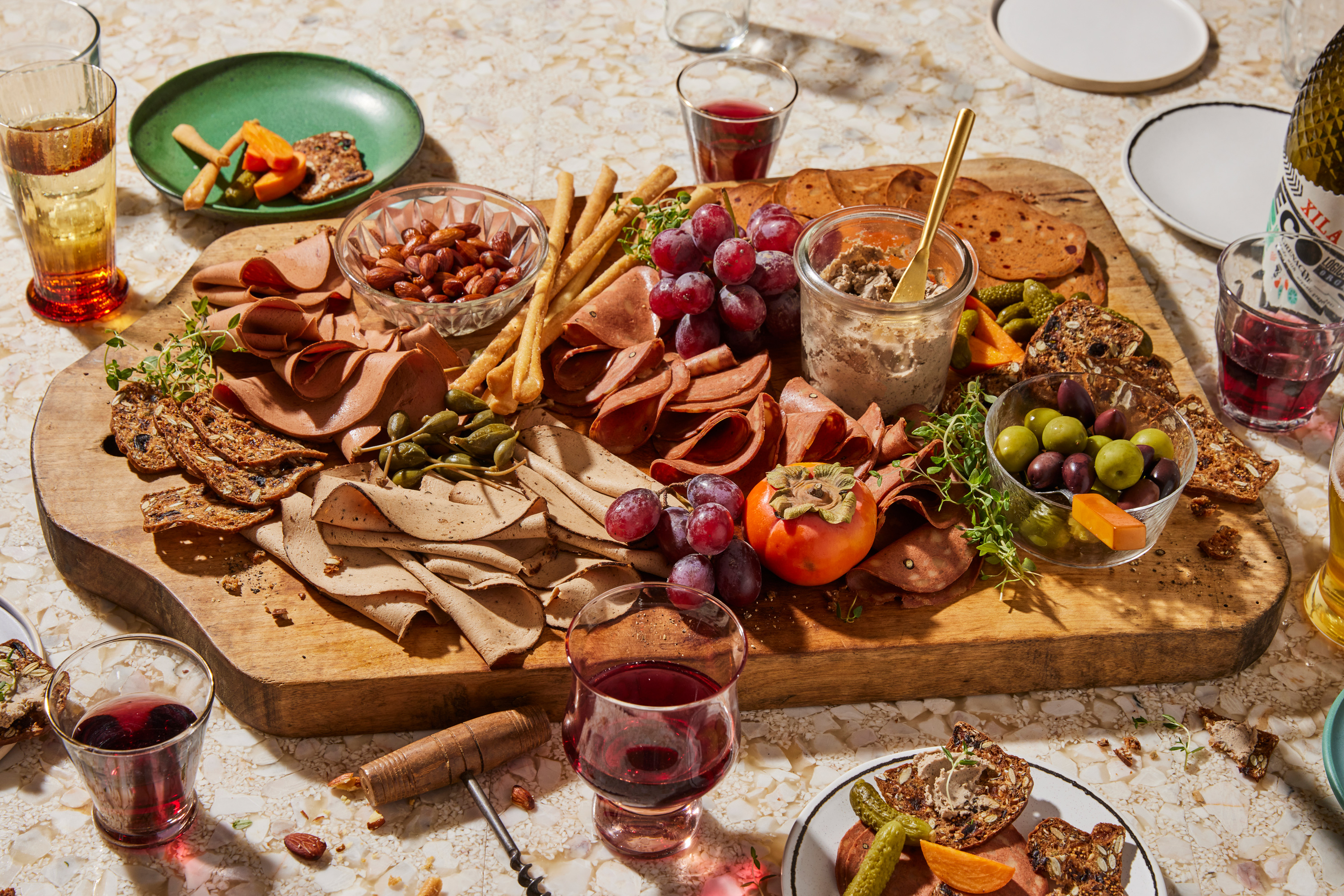 Overall, Le is driven by the desire to replace traditionally produced meat with a more efficient, delicious, and cruelty-free option that is less damaging to the environment. “Animals are just really outdated and inefficient technology in my opinion,” Le, who identifies as a flexitarian, said, adding, “we are motivated to make a change everyday to be able to leave future generations with hopefully a planet a little better off than we found it.”