Conventional collagen is produced by boiling and processing cow hides and bones and is widely used in a range of industries, including the health and beauty sectors. With the goal to find new ways to produce animal-derived products at scale without exploiting animals, Aleph Farms has discovered a way to create cell-cultured collagen from a small sampling of cells from living cows, eliminating the need to slaughter animals during its production.

According to the company, the meat from animals only accounts for one-third of the entire animal that is slaughtered for human consumption and use, so the solution to replacing animal factory farming is to find new ways to produce the other animal-based products such as collagen and gelatin. Creating cell-based collagen is the next step in expanding the capabilities of cell-culture technology to eventually replace the entire cow. 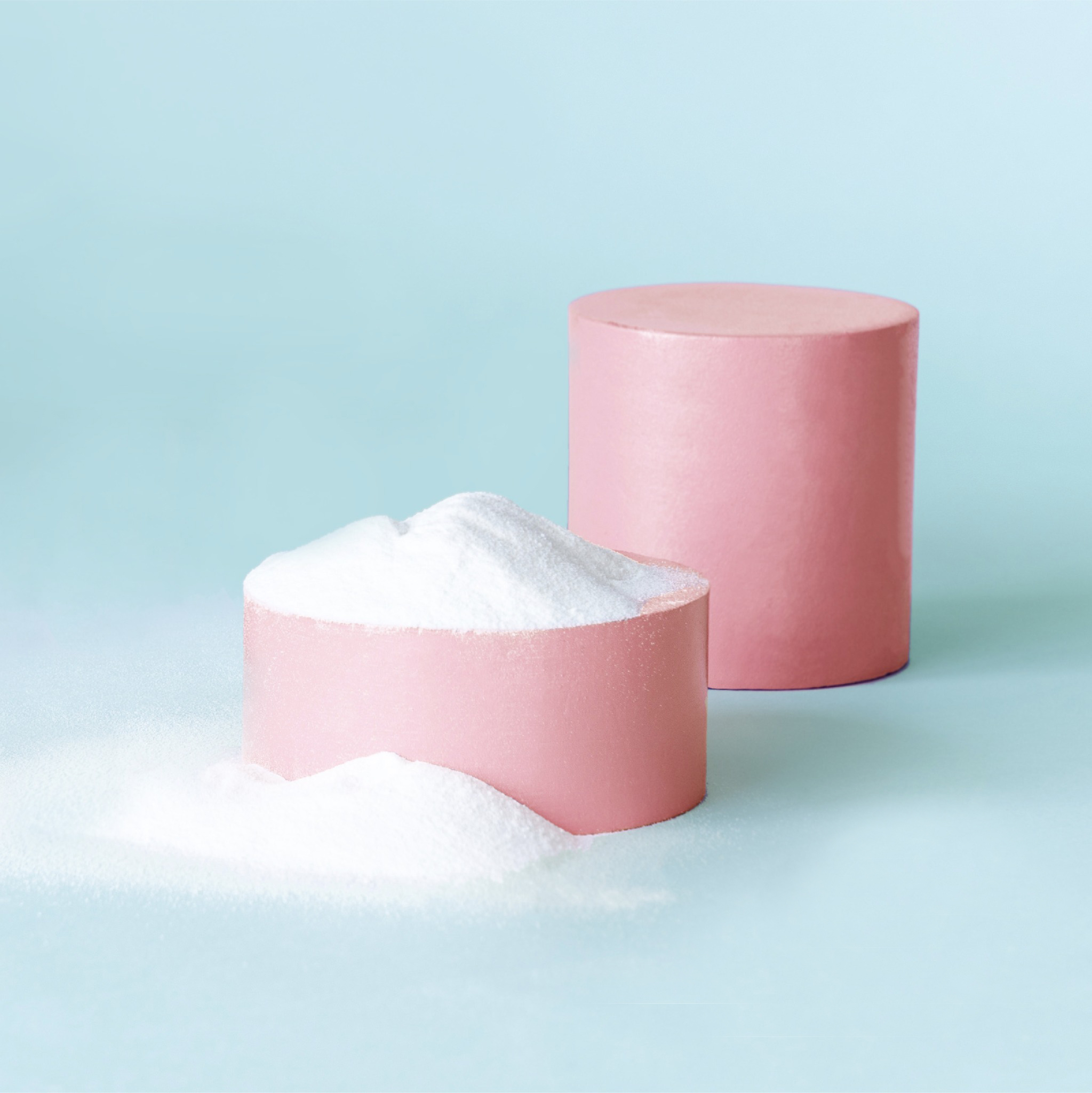 “The cellular agriculture industry has made greater promises to replace a large part of intensive animal farming practices, which make up to 70 percent of the global meat production,” Didier Toubia, co-founder and CEO of Aleph Farms, said in a statement. “Cultivated meat, however, is only part of that solution as meat represents just 30-35 percent of the cow that is slaughtered. The rest include many other valuable byproducts. To achieve our vision, we need to provide alternatives to the other animal parts as well, including collagen-based products.”

Cultivated meat as a sustainable solution

Producing meat through cellular agriculture is a growing sector that enables consumers to continue to eat meat but without the negative impacts of industrial meat production. For its part, Israel-based Aleph Farms introduced the first cell-based thin-cut beef steak in 2018 and has since increased its size and adapted it to be viable for large-scale production. In 2019, Aleph Farms grew its cell-based steak on the International Space Station outside of the Earth’s orbit to show that the technology can create food sources with very limited natural resources, such as land and water.

Now, Aleph Farms is expanding beyond the single category of animal meat into replacing widely used byproducts. “Focusing on single categories of animal products does not account for the complexity of the animal agriculture ecosystem,” Toubia said. “The protein transition should rely on a systems-based approach to successfully contribute to a comprehensive, just, and inclusive transition for animal agriculture.” 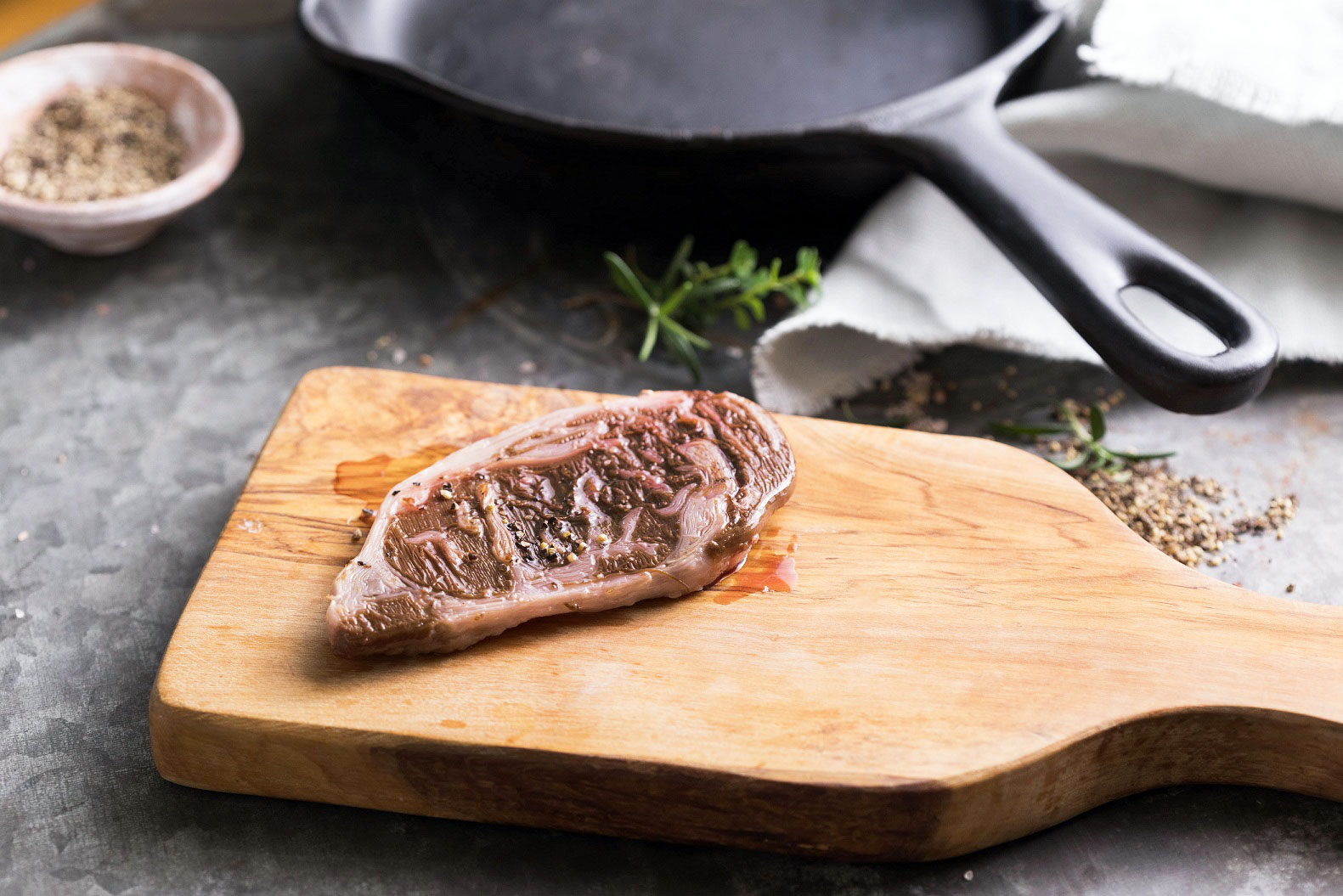 To produce collagen, Aleph Farms will leverage key components from the production method it currently uses for its cultivated steaks, including the bovine cell sources and animal component-free growth medium. The company’s cultivated collagen includes the entire extracellular matrix, which comprises a variety of fiber-forming proteins and represents the complete matrix of skin, bones, and joints. Collagen is known for its specialized protein and is well recognized for its health benefits.

Cell-cultured collagen is the first product to emerge from Aleph Frontiers, the startup’s technology incubator focused on the development of new technologies and products for eventual commercialization. Following 18 months of research, its collagen is now moving to the full product development stage with anticipated commercial launch in 2024.