Today, The Tofurky Company and other producers of plant-based meat products can label their items as such in the state of Louisiana without fear of legal repercussions. This is because the United States District Court for the Middle District of Louisiana ruled for a motion for summary judgment on a lawsuit filed by Tofurky which halted enforcement of the state’s labeling law that aimed to limit the use of certain terms for animal-derived meat products. The law went into effect on October 1, 2020, and imposed up to a $500 fine per day for every marketing use of terms such as “burger” and “sausage” on plant-based meat products, even with proper qualifiers such as “vegan” or “meatless.”

Represented by nonprofits Animal Legal Defense Fund (ALDF) and The Good Food Institute (GFI), Tofurky filed the lawsuit on October 7, 2020, to challenge the Louisiana law which it alleged infringed on its First Amendment rights by improperly censoring truthful commercial speech. The lawsuit aimed to demonstrate that consumers are not confused by labels such as “plant-based burger” and “meatless sausage” and that removing those descriptors would actually lead to consumer confusion and not the other way around. 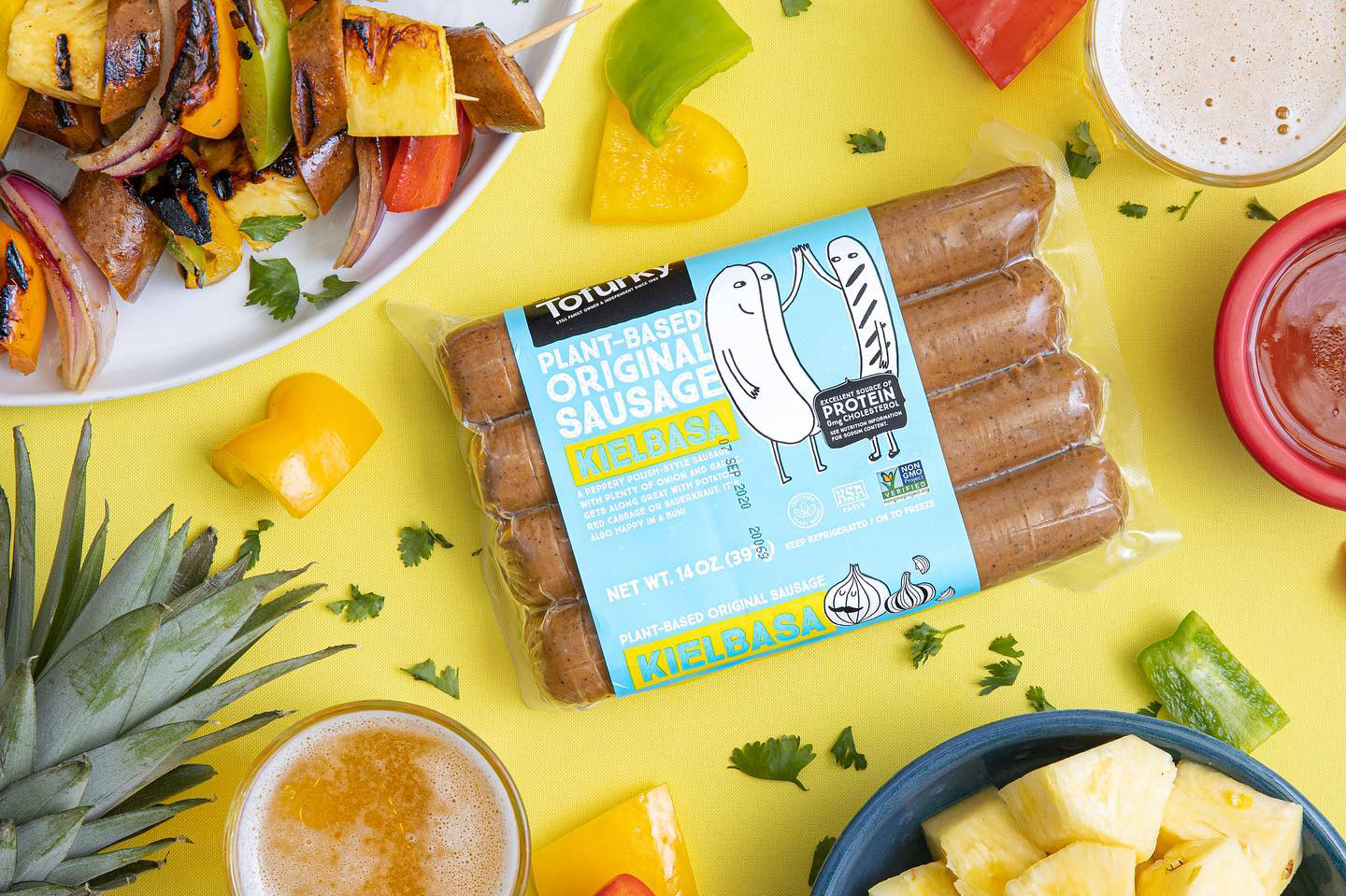 “Louisiana’s labeling law was a clear and unconstitutional attempt to protect the animal agriculture industry from competition amidst the growing market for foods not derived from slaughtered or confined animals, which don’t carry the same risks to human health, animals, and the environment,” ALDF Executive Director Stephen Wells said in a statement. “Under the First Amendment, companies are entitled to market and label their products in truthful ways that consumers will recognize and that aligns with their values.”

The Louisiana law was sponsored by Representative Francis Thompson, who has since admitted he designed the law to protect the interests of certain Louisiana agricultural producers from growing competition with plant-based and cultivated meat (animal meat grown from cells) producers. In an effort to make plant-based products less appealing, proponents of this law have suggested the use of “veggie tubes” and “veggie pucks” to describe plant-based hot dogs and burgers.

“The Court reached the right decision in finding that Louisiana’s law unconstitutionally restricts speech,” GFI Lead Regulatory Counsel Laura Braden said in a statement. “Louisiana consumers deserve better than being patronized by lawmakers who want to control what they buy. Consumers are not confusing veggie burgers for beef burgers when labels clearly indicate the products are plant-based, meatless, vegetarian, or vegan, and it insults their intelligence to suggest otherwise. Laws like this are regrettable and should be struck down given what’s at stake: a more sustainable food system that works for everyone—farmers, food companies, consumers, and entire communities.” 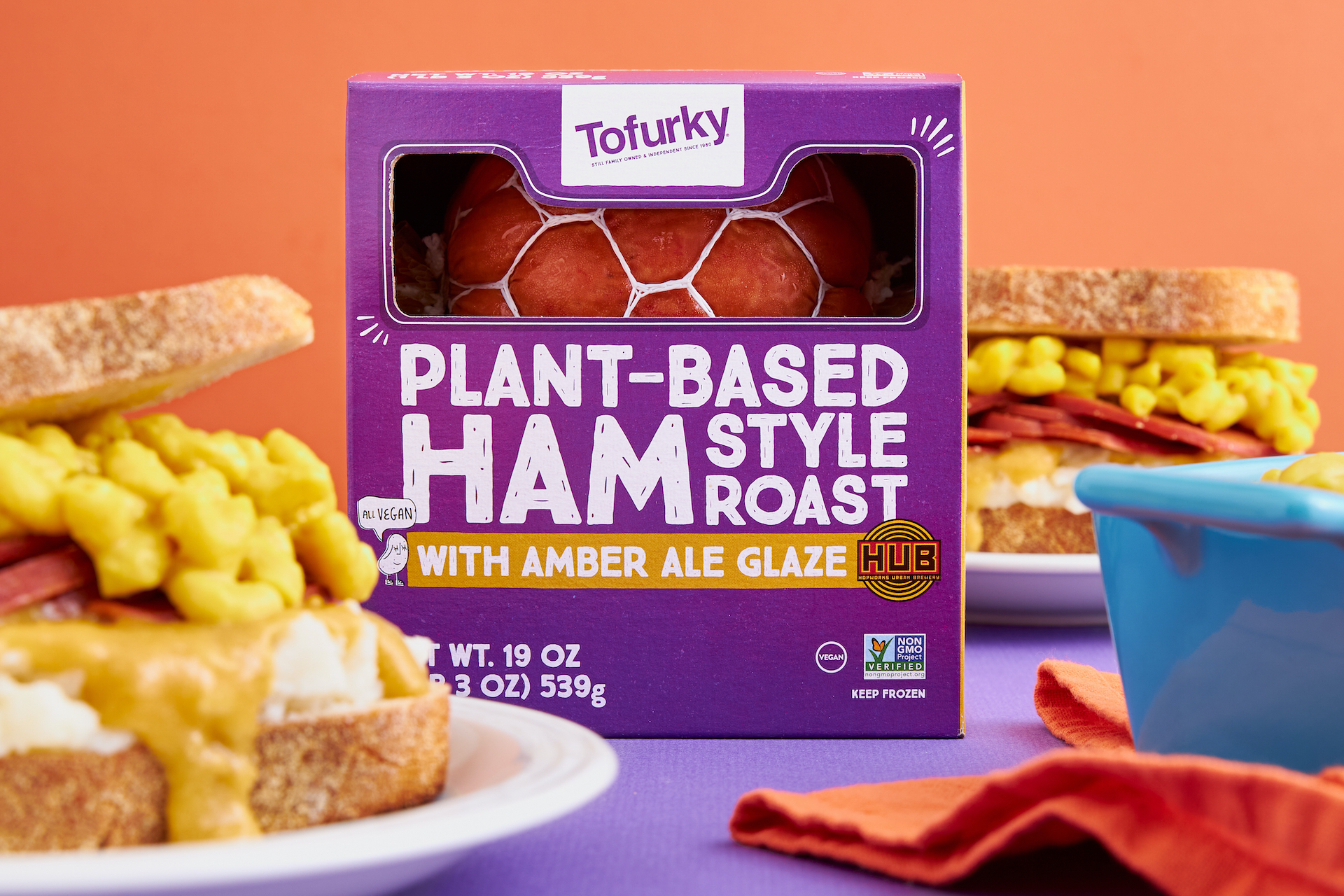 Currently, a handful of states have similar laws on the books, and Tofurky, along with ALDF and GFI, is fighting to preserve the First Amendment free speech rights of companies that produce plant-based meat products. In late 2019, these organizations—along with the American Civil Liberties Union—challenged a similar law in Arkansas, where a federal district court blocked its enforcement, also citing free speech concerns.

Today, Tofurky is celebrating its victory in Louisiana as a win for the plant-based industry as a whole, which can continue to produce, and accurately label, products that are not only in high demand but can help with the climate crisis while being kind to animals.

“The Louisiana court has seen right through the disingenuous pretext under which this law was passed, and rightfully intervened to protect the First Amendment rights of companies like Tofurky and the rights of Louisianans to have unfettered access to the healthier, more sustainable foods of their choosing,” Jaime Athos, President and CEO of Tofurky and dairy-free sister brand, Moocho, said in a statement. “The law was an obvious attempt to give unfair advantage to animal agriculture interests by stifling the growth of plant-based food sales, and this ruling serves as a warning to other state legislatures who may forget that they are elected to serve the needs of their constituents, not those of corporate special interests.” 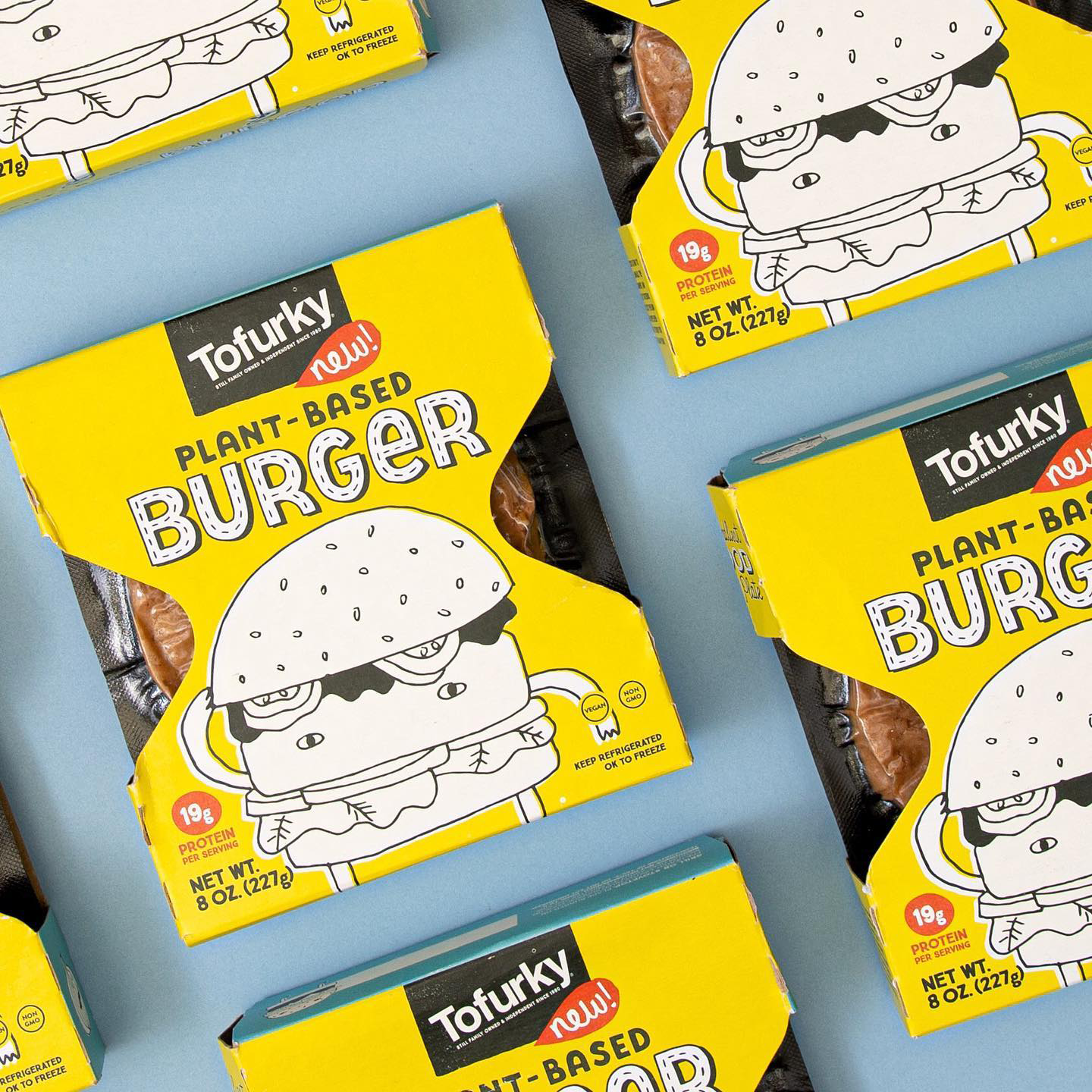 And plant-based food sales are booming. A GFI report released this week shows that the plant-based food industry pulled in $7.4 billion in dollar sales in 2021, with plant-based meat sales hitting $1.4 billion and growing 74 percent over the course of the last three years.

“Consumers are not confused—they are actively and thoughtfully choosing plant-based burgers, hot dogs, sausages, and cheese because they’re better choices for the future of our planet,” Athos said. “Our fight to overturn this unconstitutional labeling censorship law has been a long journey, but today marks a moment of progress and a meaningful stride in the right direction.”

What about “milk” and “butter” labels on dairy-free products?

The dairy lobby has also targeted plant-based companies for their usage of traditional “dairy” terms, similarly citing consumer confusion as reason to disallow labels such as “milk” and “butter” on dairy-free products. The dairy lobby’s pursuits have also encountered friction for limiting corporate free speech.

This year, vegan brand Miyoko’s Creamery celebrated a similar victory in California. In August, the US District Court for the Northern District of California ruled in favor of the vegan brand —and against the California Department of Food and Agriculture (CDFA)—in a lawsuit about Miyoko’s use of terms such as “butter” and “dairy” on its vegan products. ALDF filed the suit on behalf of Miyoko’s Creamery after the CDFA demanded that the brand remove certain terms such as “dairy” and “butter” from its packaging, despite the company’s clear labeling of the products as “vegan” and “made with plants.” The court’s ruling affirmed that prohibiting Miyoko’s Creamery from using these so-called dairy terms was an infringement on its First Amendment free speech rights.

Miyoko’s Creamery celebrated the victory by launching a YouTube cooking channel to highlight recipes made with the brand’s unapologetically dairy-free butter. “Using words such as ‘butter’ and ‘milk’ in the context of even products made from plants and not from animals is common parlance among consumers in the modern world,” Miyoko’s Creamery Founder and CEO Miyoko Schinner said in a statement. “Food is ever-evolving, and so too should language to reflect how people actually use speech to describe the foods they eat. We are extremely pleased by this ruling and believe that it will help set a precedent for the future of food.”