Fast-food chain Shake Shack is testing its first dairy-free milkshakes and frozen custards at 10 locations in New York and South Florida all summer long. Shake Shack’s new Non-Dairy Chocolate Custard and Non-Dairy Chocolate Shake are entirely plant-based and are made with the help of artificial intelligence. To create its first dairy-free desserts, Shake Shack partnered with TheNotCompany (“NotCo”), a Chilean startup that uses an artificial intelligence-powered platform, affectionately known as “Giuseppe,” to create plant-based versions of animal products. NotCo’s proprietary technology analyzes animal products on a molecular level and pulls from a database of more than 300,000 edible plants to replicate the inputs sans animals.

“We have been looking at the plant-based space for a while and are so excited to be partnering with an innovative food-tech leader such as NotCo,” Jeff Amoscato, Senior Vice President of Supply Chain and Menu Innovation at Shake Shack, said in a statement. “Non-dairy custard and shakes have been something our guests have wanted and we are looking forward to seeing where this test takes us.” 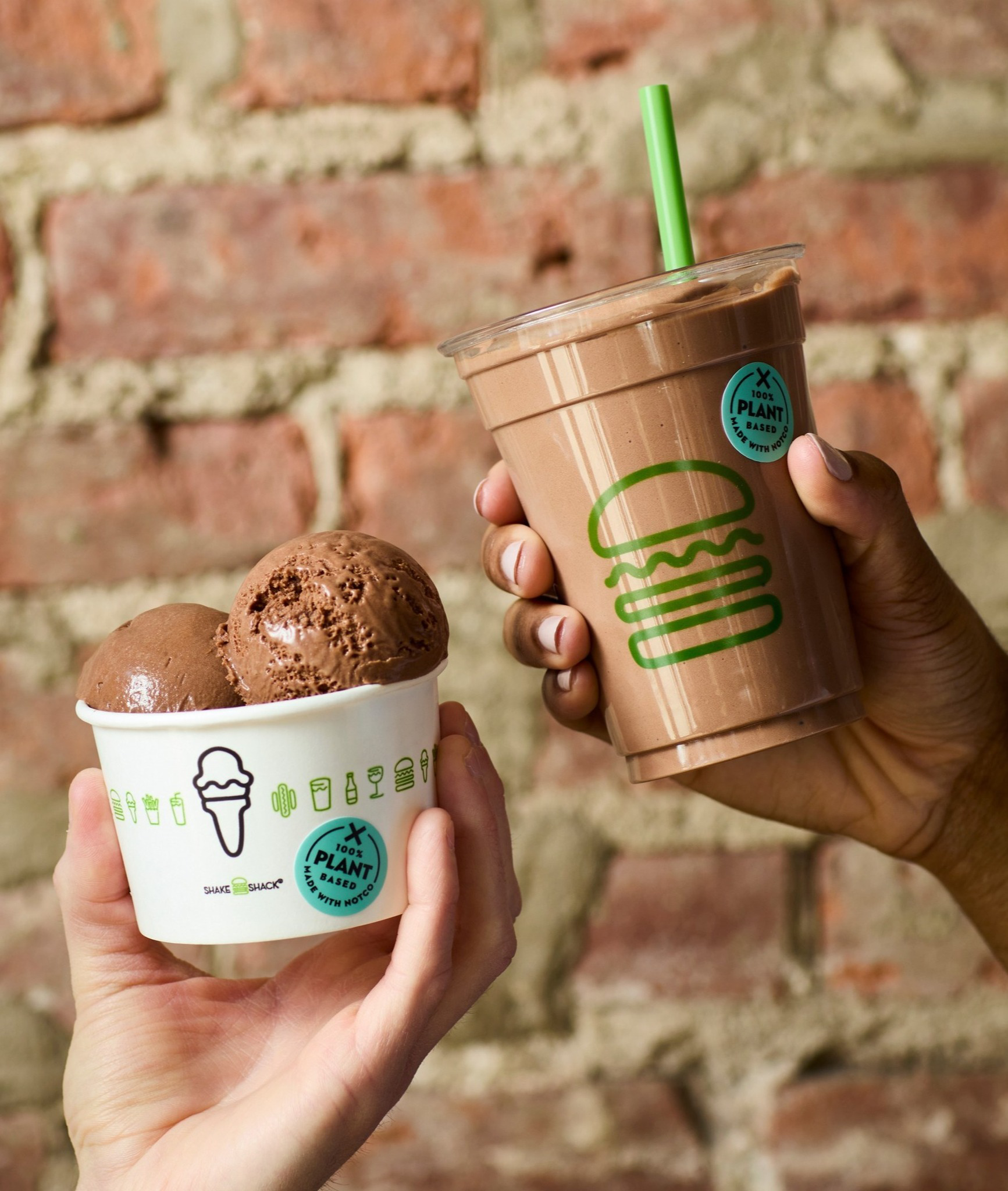 In 2020, NotCo made its retail debut in the United States on World Vegan Day (November 1) in 2020 by way of Whole Foods Market, which stocks its innovative NotMilk—that features a unique blend of components such as pineapple and cabbage identified by Giuseppe to replicate flavor notes of animal-derived milk.

While the Chilean company has gained wide distribution in South America, its Shake Shack partnership represents the first time its innovative products have been available in the United States foodservice sector. For the Shake Shack launch, it took Giuseppe and the NotCo team four months to determine the plant-based components that seamlessly replace eggs and dairy in Shake Shack’s new menu items. 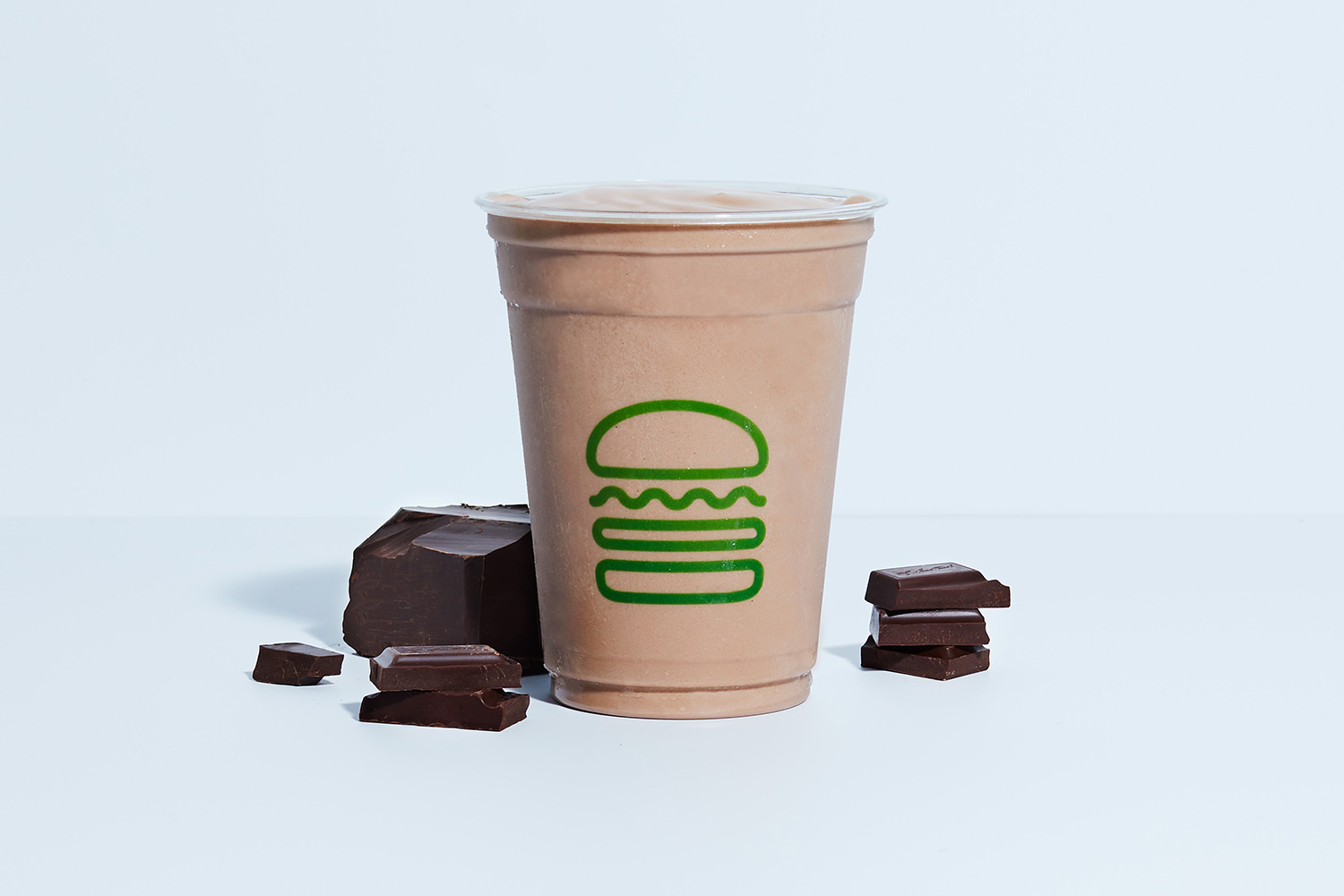 “Shake Shack is a brand that I’ve always loved, and grew up enjoying,” Matias Muchnick, CEO and Co-Founder of NotCo, said in a statement. “Their food is unfussy, consistently delicious, and high quality. In a way, Shake Shack has created the perfect blueprint for what we want to emulate with our plant-based foods, and we’re so excited to be kicking off this journey into food service with their team.”

In addition to Shake Shack, this month, the company’s innovative milk launched at Starbucks locations in Colombia, bolstering its existing partnership with the international coffeehouse chain. Earlier this year, the company also announced a joint venture with The Kraft Heinz Company—the “Kraft Heinz Not Company”—which will result in yet-to-be-announced co-branded products.

Outside of its new partnership with NotCo, Shake Shack’s vegan selection in the US is lacking. In 2018, the chain tested the Veggie Shack, its first vegan-friendly burger, for a limited time at select locations in New York City. In 2020, the chain expanded the test of a new iteration of the Veggie Shack—featuring a patty made with greens, grains, and herbs, which came topped with avocado, roasted tomato, shredded lettuce, and non-vegan lemon mayonnaise—again for a limited time, to locations in six states. Shake Shack does offer a meatless ‘Shroom Burger on its permanent menu but it cannot be ordered vegan as the portobello mushroom patty is stuffed with cheese. 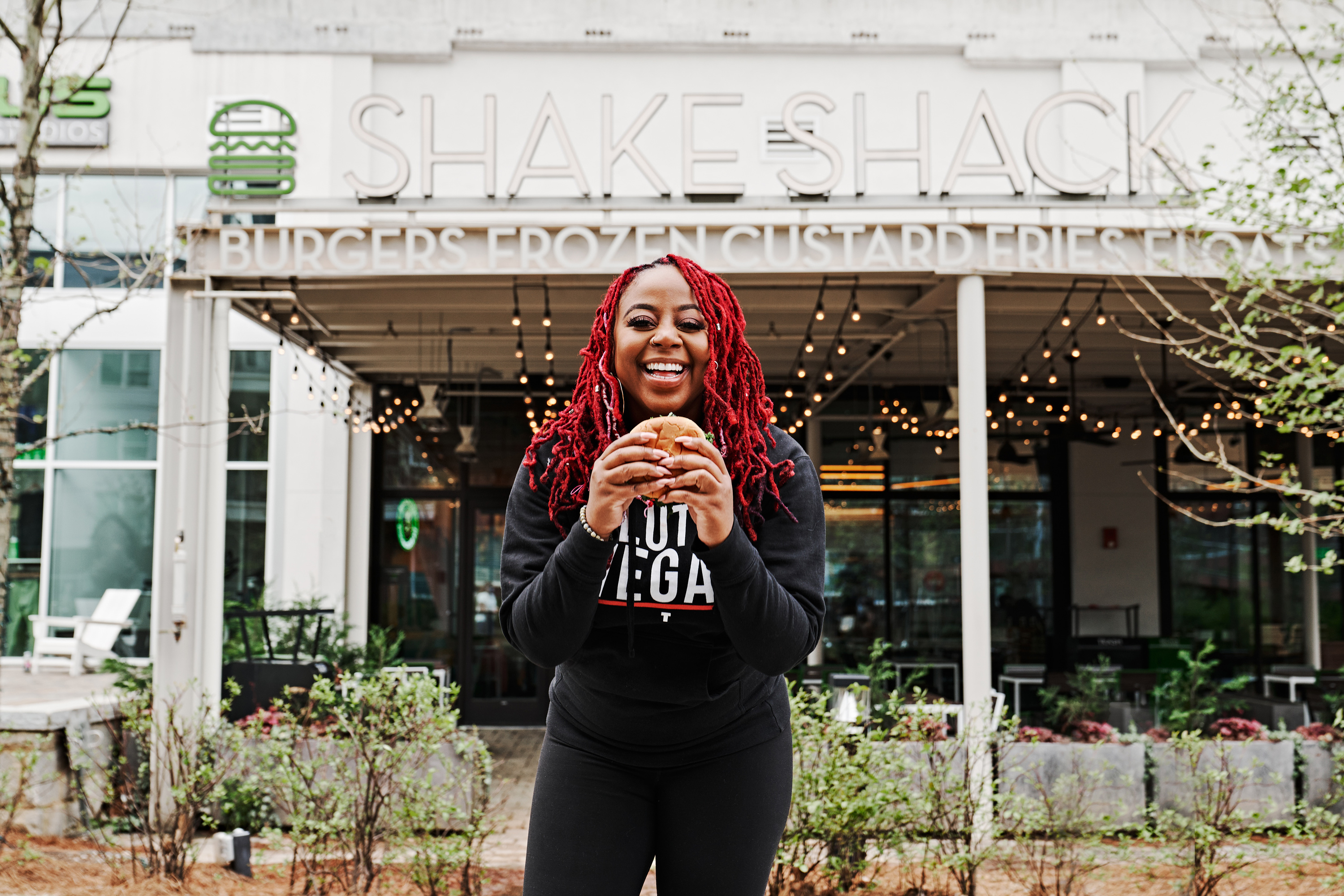 Shake Shack has tested several vegan burgers outside of the US, too. Last year, the fast-food chain added the Vegan Crispy Shallot Burger—which featured mushroom-based vegan patty topped with a smoky vegan cheddar cheese, beer-marinated fried shallots, lettuce, and Dijonaise sauce—to all of its United Kingdom locations for a limited time. This test followed another limited time offer of The Vegan Shackburger at its UK locations in 2020.