An overwhelming majority (81 percent) of military members want vegan Meals, Ready to Eat (MRE), according to a survey conducted by animal-rights group Mercy for Animals (MFA). From January 26, 2022 through February 2, 2022, MFA polled 226 active service members across various ranks and all branches of the United States military through survey platform Qualtrics and sourced from digital insights company Cint.

The survey found other dietary insights about active service members, including that 63 percent of them would choose a vegan MRE if it was available. When it came to attitudes toward plant-based eating, more than half of respondents believe plant-based foods are healthier than animal-derived foods and that plant-based foods raise energy levels better than their animal-derived counterparts. When it came to beliefs around climate, the majority of the military members surveyed (81 percent) want more climate-friendly MRE options with 63 percent indicating that plant-based options are more sustainable than animal-based. 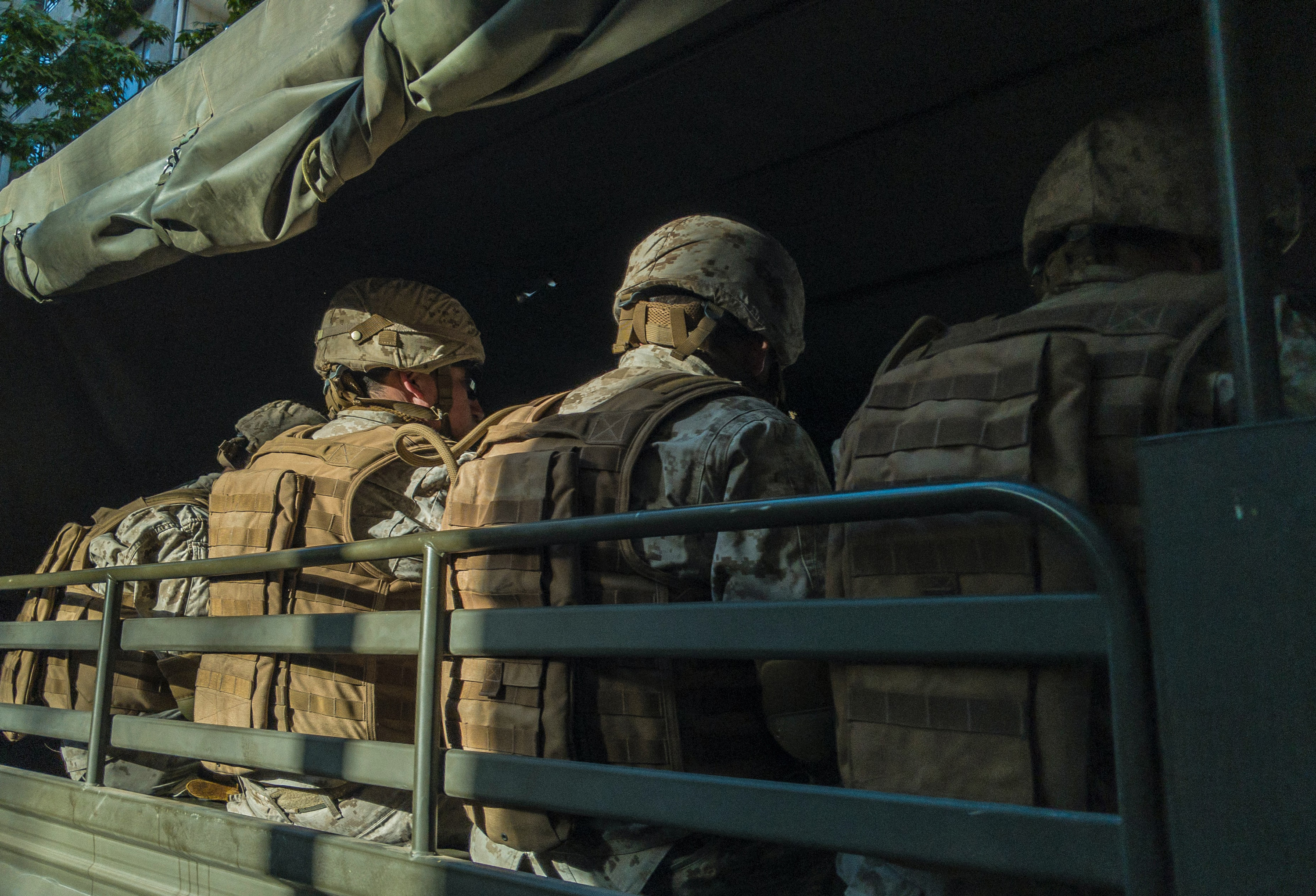 “Our research suggests service members are aware of the nutritional and environmental impact of their food choices,” Dr. Courtney Dillard, MFA’s social change researcher and the study’s lead researcher, said in a statement. “As the US military continues to seek ways to best support the overall health and diverse needs of its loyal service members, we’re calling on lawmakers to require all branches of the military to provide plant-based MRE options.”

Currently, 83 percent of MREs are meat-based and 17 percent are suitable for vegetarians but not vegans. While fully plant-based MREs are not currently widely available, despite evident demand for them, MRE vendors are capable of creating special meals for Humanitarian Daily Rations that accommodate “diverse religious and dietary restrictions from around the world.”

In addition to demand for vegan MREs, military members and trainees are clamoring for vegan meal options in dining halls. At the Coast Guard Training Center Yorktown in Virginia, military members are enjoying a rotation of vegan meals thanks to Petty Officer 2nd Class Ian Swoveland, a culinary specialist and graduate of the Culinary Institute of Virginia who joined the Yorktown facility in 2017.

During the onset on COVID-19 when lockdowns went into effect, the students here were unable to leave the base to get vegan meals. Swoveland offered a solution by creating a plant-based meal program to keep the troops fed—10 percent of whom identify as vegan. Student cooks were involved in the process to keep things creative and engaged, and now Yorktown’s main dining hall—which typically serves 400 to 500 people daily—serves dishes such as lemon-turmeric pasta with sundried tomatoes and pistachios, creamy carrot ginger soup, and jackfruit bulgogi bowls topped with fresh herbs and sesame seeds. 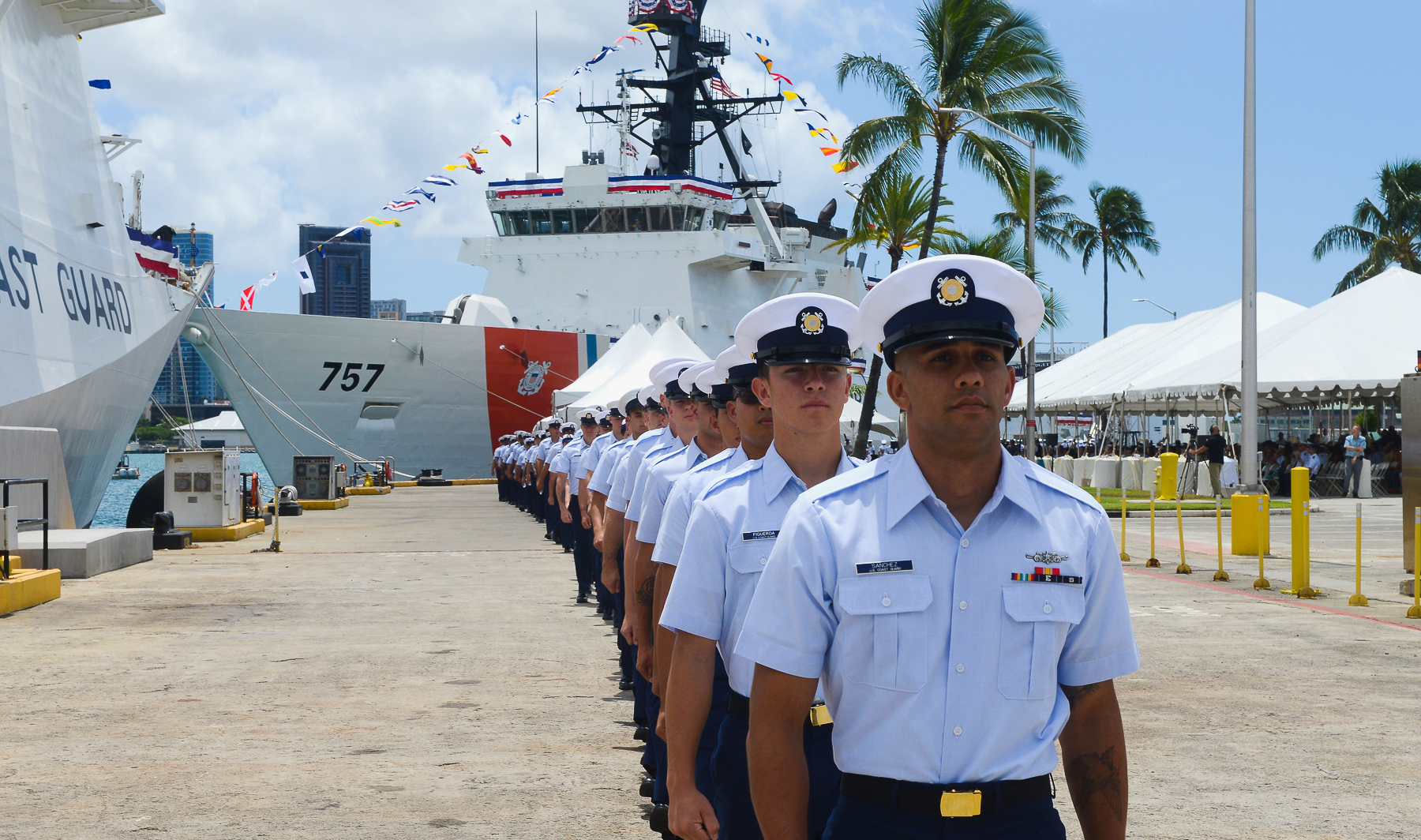 While the program was inspired by a need to feed vegan trainees, it has drawn widespread support from non-vegan military members and even landed Yorktown a “Proggy”—which stands for “progress”—award from animal-rights group People for the Ethical Treatment of Animals (PETA) earlier this year.

“From passionfruit panna cotta to Beyond Bolognese, students at US Coast Guard Training Center Yorktown delight in high-quality dishes that are kind to animals, the Earth, and their arteries,” PETA President Ingrid Newkirk said in a statement. “As demand for vegan fare skyrockets, PETA looks forward to seeing every military base progress to offering healthy, compassionate, and eco-friendly foods.”

This wildly successful program in Yorktown combined with MFA’s research shows that demand for plant-based food in all its forms—from dining halls to MREs—is there. This week, the House Armed Services Committee advanced this year’s National Defense Authorization Act, annual legislation that authorizes fiscal year appropriations to the Department of Defense. MFA is encouraging members of the public to push their Congress members to make plant-based MREs a requirement across military branches.

“We are already seeing growing interest for plant-based MREs amongst lawmakers,” Diane May, MFA’s Vice President of Public Engagement, told VegNews. “People who want to get involved should contact their representative in Congress and let them know that they support efforts to ensure that military personnel have access to vegan MREs.”