France is considered one of the world’s best dairy cheese producers but can microbes help move the country into a modern era, where cheese-making no longer requires cows? Two French startups just raised a combined total of $14 million to prove that delicious, complex, melty vegan French cheese can be made in a new way, one that removes cows from the production cycle, improving animal welfare and environmental impact while preserving all of the things people love about cheese.

This week, Paris-based startup Standing Ovation closed an oversubscribed $12 million Series A funding round to scale its innovative technology. Founded in 2020, the startup uses microbial fermentation to produce casein proteins that can then be added to bases of vegetal or mineral origin to create true replicas of French cheeses without the use of animal products.

With the new funding in hand, Standing Ovation will initially focus on scaling production of its soft and fresh French cheeses, continue research and development efforts for new products, and initiate the regulatory approval process for its products.

“In only two years, we have developed a unique and highly technological process,” Romain Chayot, Scientific Director of Standing Ovation, said in a statement. “We are now in a strong position to build on this momentum and transition towards more logistically intensive stages, especially scaling up.”

Casein is a functional protein that makes up 80 percent of the protein in milk and is vital to making it curdle into cheese, giving it its most recognizable properties: melting and stretching. However, dairy production is a process that exploits the reproductive systems of cows while having a negative impact on the environment when it comes to resource use and greenhouse gas emissions. Dairy milk is also filled with cholesterol and triggers allergies for many who are lactose intolerant.

As Standing Ovation has shown, there is a better way to make this functional protein and the resulting French cheeses. “Standing Ovation’s technology represents a paradigm shift for the animal-free dairy market,” Eric Archambeau, co-founder of Astanor Ventures, which led the startup’s recent funding round, said in a statement. “Casein is the holy grail for the production of alternative options that match conventional products in nutrition, taste and texture yet it has remained notoriously difficult to create.” 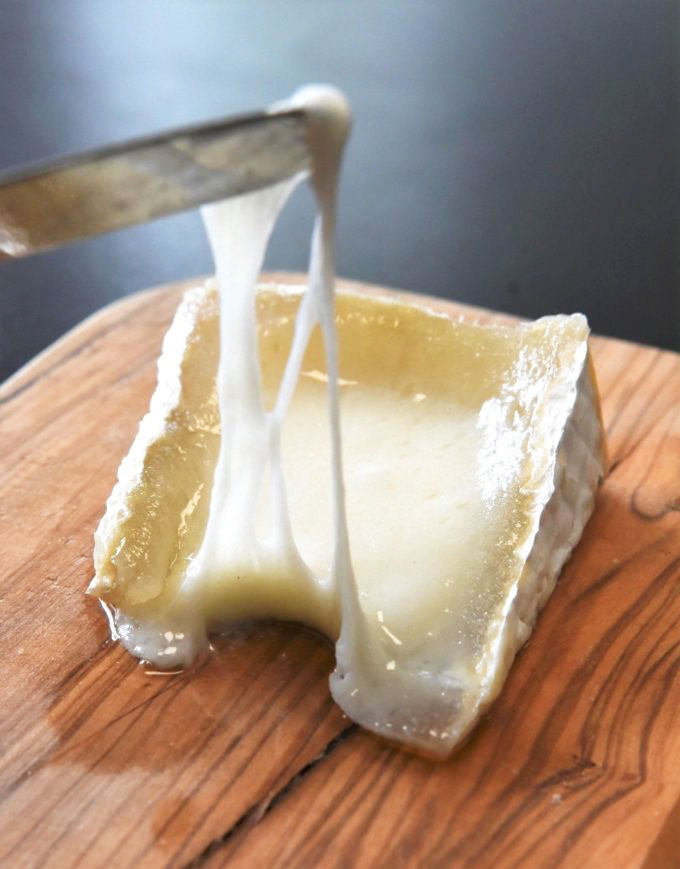 And Standing Ovation is not alone. For its part, Paris-based startup Nutropy raised $2 million in a pre-seed round recently to pursue a similar goal as Standing Ovation: using microbial fermentation to take the place of cows in the cheese-making process.

The female-led startup has also developed animal-free casein that can be used in a variety of dairy applications. The company is now working to replicate dairy fatty acids and cheese cultures to optimize its “cheesable milk solution” that can be turned into premium French cheeses just like its traditionally made counterpart. Nutropy will use the new funding to release its animal-free French cheeses within the next 24 months.

“As cheese lovers, we know the importance of cheese in our gastronomic culture and want to offer consumers a wide range of cheeses free of lactose and dietary cholesterol that are produced in an environmentally friendly and sustainable manner,” Nutropy CEO Nathalie Rolland said.

The startup’s pre-seed round was led by Beast, Trellis Road, and Big Idea Ventures—with the latter also participating in Standing Ovation’s Series A funding. The round had participation from VegCapital, FoodHack, Techmind, and, notably, the French government.

“We are excited about Nutropy’s technology and the quality of the products the team has been able to produce,” Andrew D. Ive, Founder and Managing General Partner of Big Idea Ventures said in a statement. “I tried their premium cheese at one of our events, and the texture and taste were indistinguishable from premium, animal-based cheese. Using bio-identical ingredients is a game changer.”

Outside of France, startups worldwide are reimagining cheese with the help of microbial fermentation. Stateside, California-based New Culture is tackling mozzarella, the country’s most consumed cheese, first as it looks to debut its animal-free cheese at pizzerias next year. And it has a lot of support to get there. 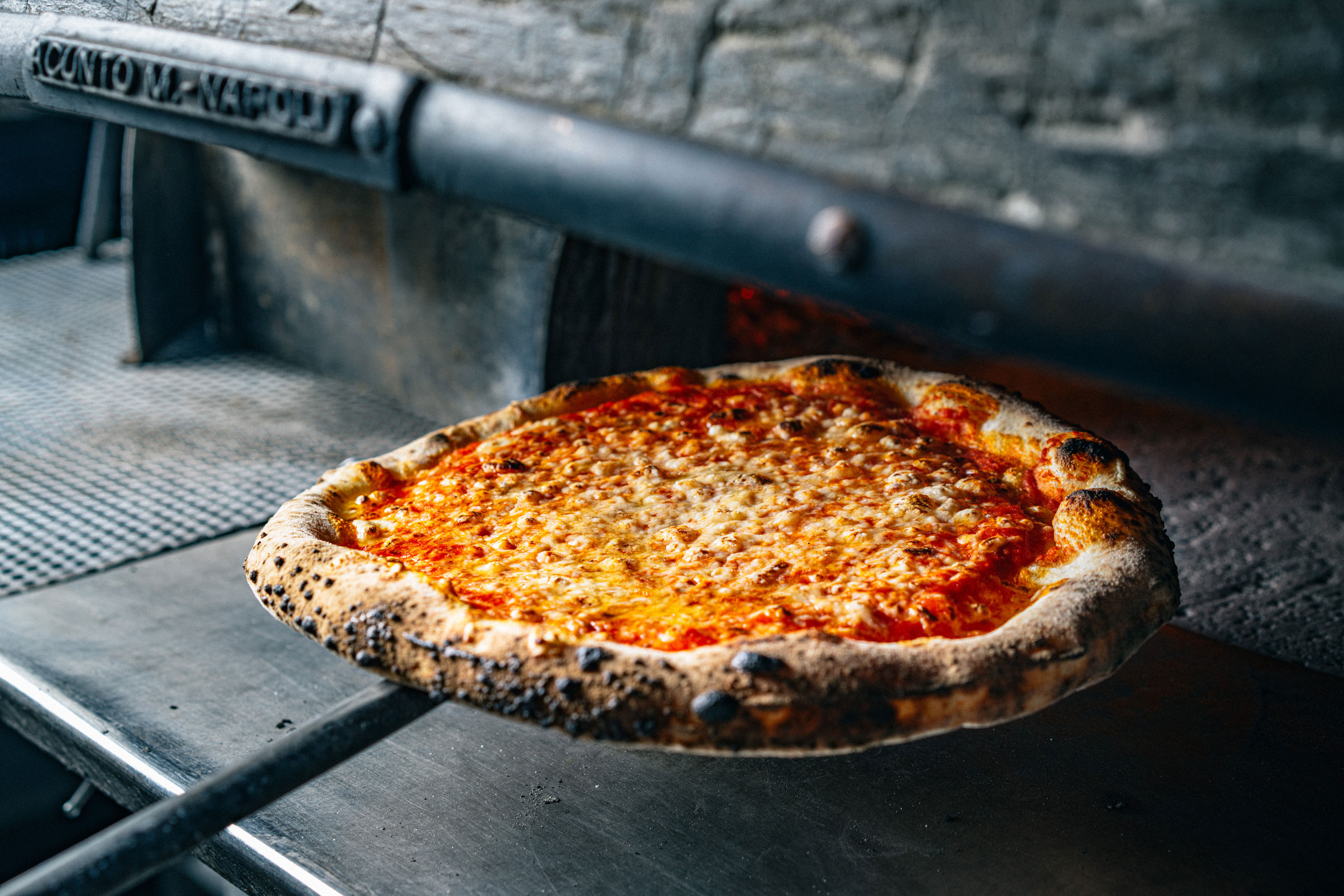 Last year, New Culture raised $25 million in a Series A round to jumpstart its commercialization. This summer, New Culture announced its partnership with agri-business giant Archer Daniels Midland (ADM), which will accelerate its scaling process. New Culture will also leverage ADM’s expertise in the agribusiness space to improve product experience for future cheeses.

And while New Culture can make just about any cheese—including classic French varieties such as brie and camembert—it’s sticking to mozzarella for now to make the greatest impact.

“When we think about our strategy from a mission-driven perspective, for us to create the most positive impact as quickly as possible, tackling the mozzarella market and converting those consumers—and especially the biggest users of mozzarella, national pizza chains—to animal-free dairy mozzarella will be a big win from a mission point of view but also a revenue point of view. They use and buy a lot of cheese.” Matt Gibson, New Culture’s New Zealand-born co-founder, previously told VegNews. “ In the US, pizza is a beloved food.”