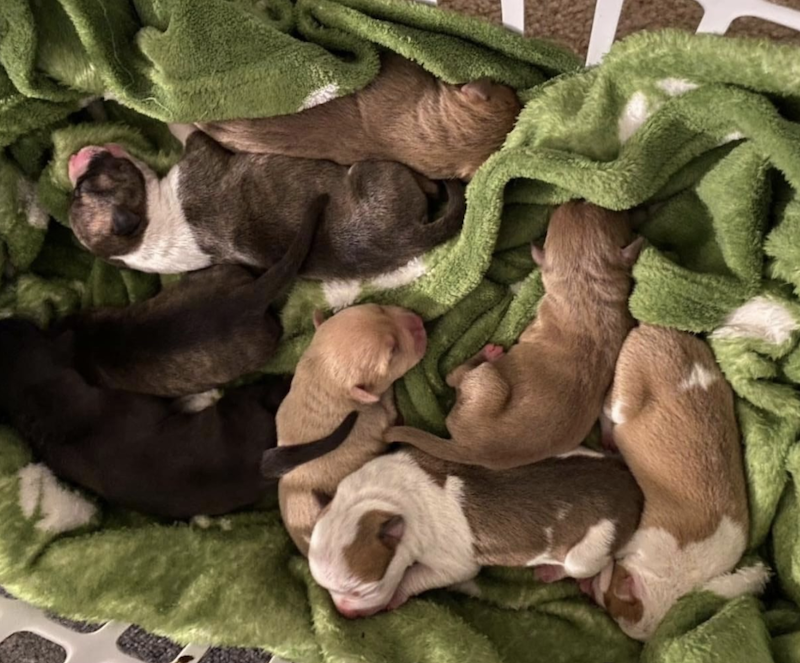 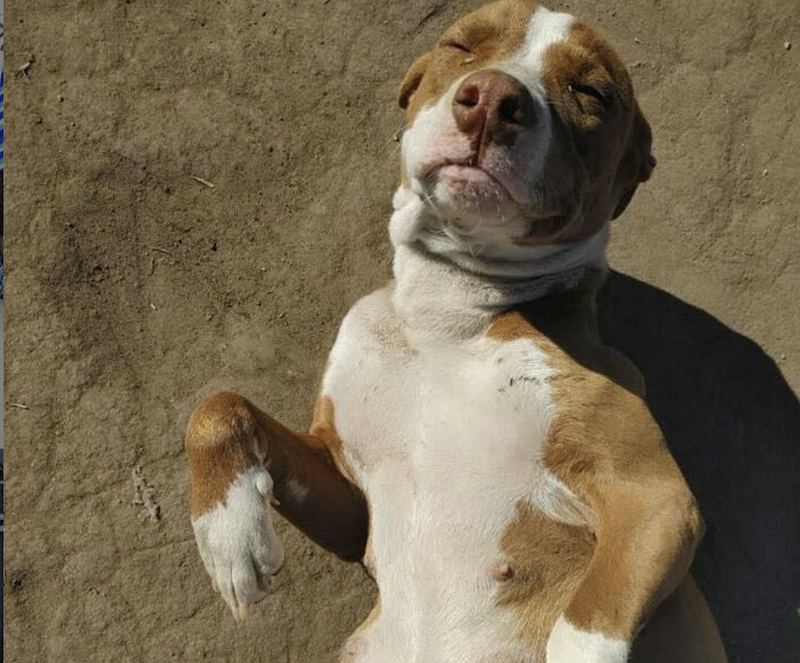 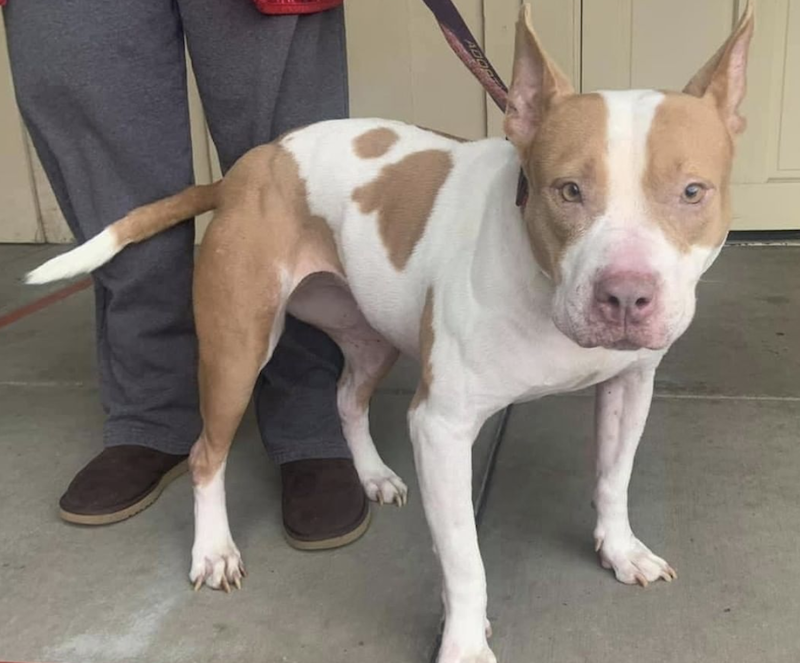 Reeves has seen hundreds of individuals and families surrender their companion animals. When asked about this tough situation, she advised, “If they got the animal from a good rescue, then it would be required contractually for them to return the animal to the rescue. However, we urge people to try to not contribute to the animal abandonment and shelter overpopulation issue and try to work it out. There is always a way to figure things out if people are patient and willing to put in the time and effort. Sadly, so many aren’t, so they come to us and ask us if we can take over their responsibility. We do understand that these are challenging times. People are losing their income and homes. I just urge that they go the extra mile and ensure their [companion animal] goes to a good rescue or a responsible and loving home.”