Most of us can agree that friendship is a vital part of life. Our friends give us support, connection, and laughter, but they also help to prevent loneliness and isolation. Research suggests that in America, most people have between three and five close friends. You know the kind we’re talking about. The people you can have a good old talk about life with or share endless private jokes and memories with. But friendship isn’t just for humans. Research suggests that cows, and many other animals, have best friends, too—they just show their bond in a different way. And that’s because, just like us, they have the capacity to experience emotions, connection, and empathy.

The emotional lives of cows

For thousands of years, humans have farmed cows for meat and milk. But while open-field farming used to be the norm for most cattle, things have changed over the last century. Today, factory farming is the most common method of raising cows in the food industry. In the US, 99 percent of farm animals are raised in cramped industrialized conditions. 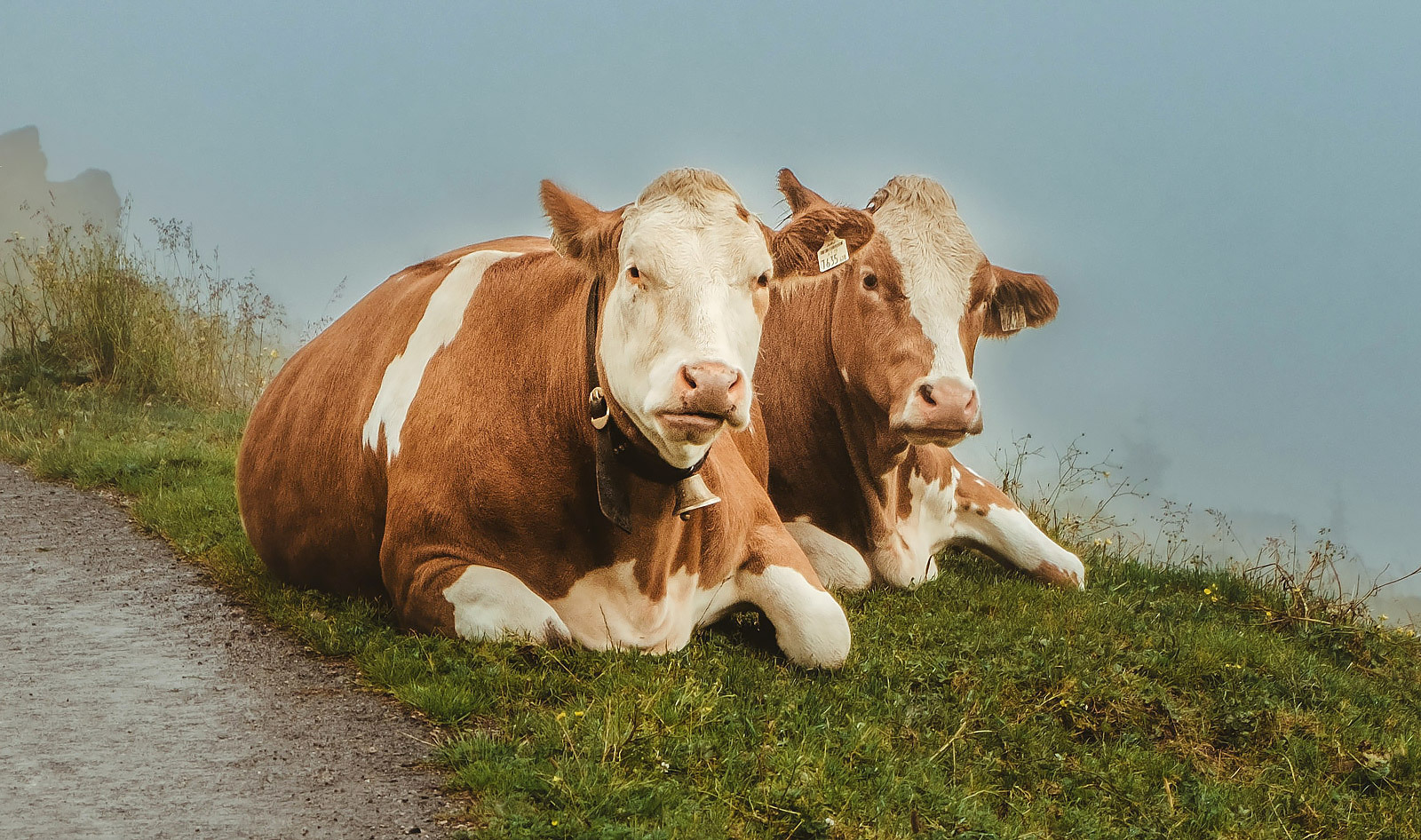 All farm animals are sentient, and that means they all suffer in exploitative circumstances. But we know that dairy cows, in particular, are subjected to a tough and emotional existence. And that’s because they show us. After mother dairy cows give birth, their calves are taken away, and farmers themselves have confirmed the grief and sorrow that ensues.

“Soon after birth, the farmer comes along, picks up the freshly washed and loved newborn calf, and heaves it into a trailer before driving off,” Jackie Scurr, a former dairy farmer who was in the profession for 18 years, recalled for Free From Harm.

“The mother cow, naturally horrified and distressed out of her mind, chases alongside the trailer, bellowing and calling to her baby, while the confused and terrified calf cries back to the mother.” —Former Dairy Farmer Jackie Scurr

But anguish isn’t the only emotion cows can feel. If given the opportunity, they can demonstrate a range of emotions. And in 2020, one study from the University of Sydney suggested that cows express these emotions through the way they moo.

Researchers analyzed more than 330 recordings of cow vocalizations from a period of six months and found they made different sounds depending on their circumstances. If they were about to be fed, for example, they made positive sounds. But if they were experiencing something negative, like isolation from the rest of their herd, they made different sounds. “Recording vocalizations is non-invasive,” said lead author Alexandra Green to Psychology Today. “So this is a potential way to assess animal welfare on a farm without disturbing expression of the cows’ natural behaviors.”

Do cows have best friends?

Because cows can experience emotions, they can also experience connection. Just like humans, research suggests that the animals have particular friends that calm them down and make them feel good.

In 2011, one study from Northampton University examined cows who had been placed in pens for 30 minutes on two separate occasions. The first time, they were with a partner they spent a lot of time with, also known as their best friend. But the second time, they were with a cow they were not familiar with. When with a friend, their heart rates and levels of cortisol (the stress hormone) were lower.

The results indicate that cows are much happier when they have a friend with them, and Krista McLennan, the lead author, told The Daily Mail that farmers had also anecdotally confirmed this theory. ​​”I’ve spoken to a number of farmers who have said they do notice bonds building among their cows and some spending a lot of time together,” she said. 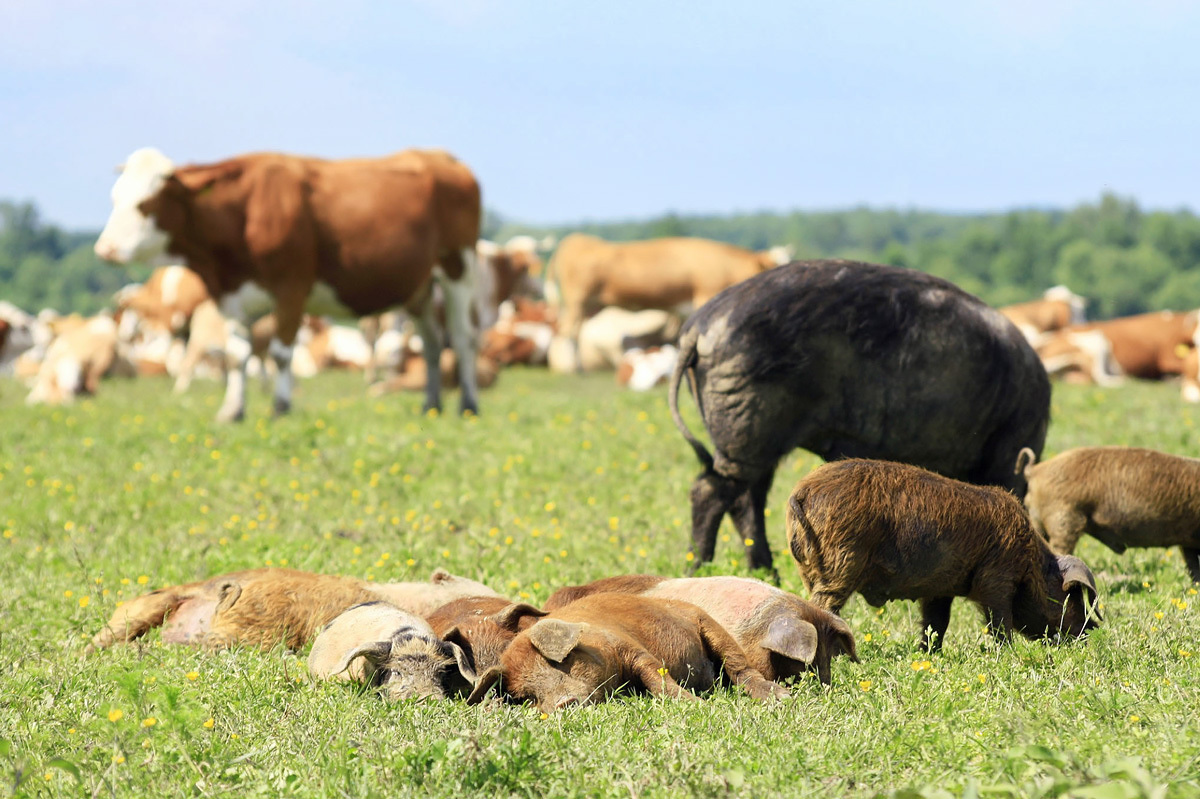 McLennan’s research also looked at thousands of observations from dairy farms and discovered a pattern of relationships. More than 50 percent of cows chose to do most of their grazing and resting with one specific friend.

Can cows be friends with humans?

There is much anecdotal and video evidence out there that proves cows can feel affectionate toward human beings. For example, this video from Kinder World, shows several clips of the animals enjoying strokes, scratches, and cuddles from humans, as well as licking and rubbing them in return and resting their heads peacefully on human laps. 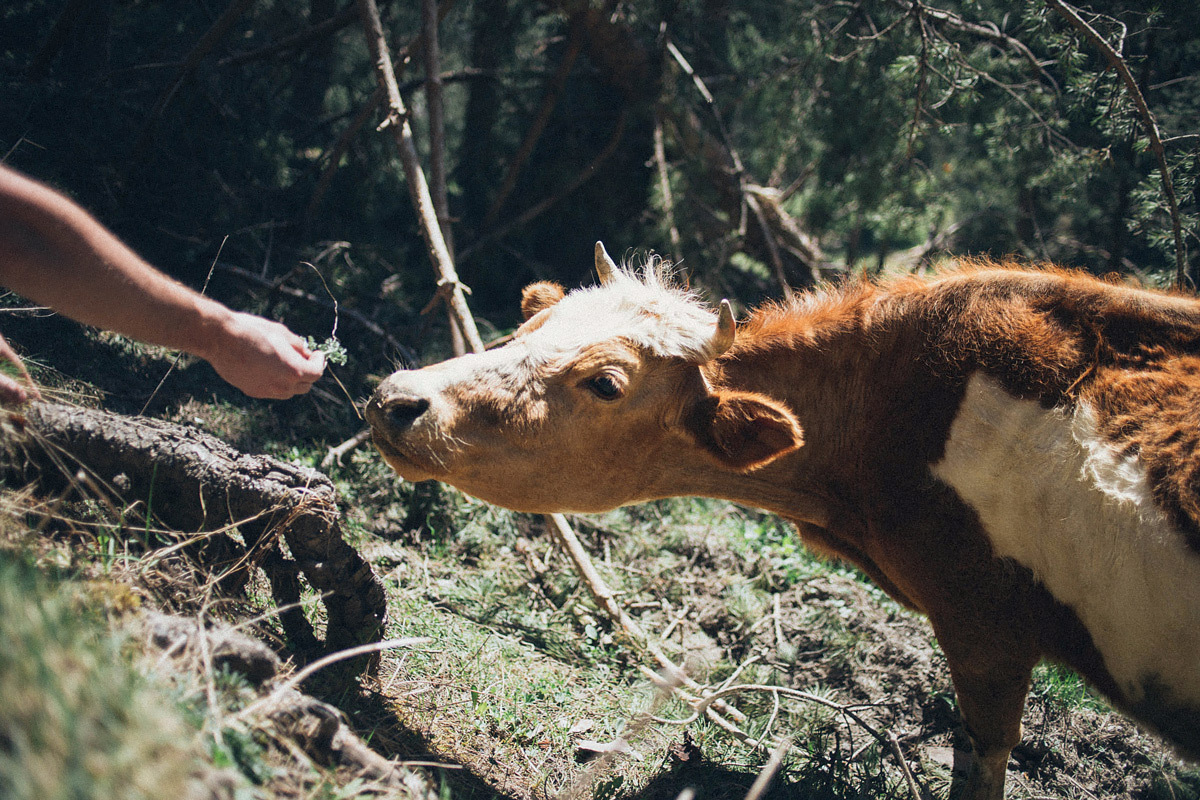 Experts believe that cows can also bond with farmers and vets, even when they are being raised for meat or dairy. “We still form bonds with these animals, especially ones we work with closely,” Janice Swanson, PhD, of Michigan State University, said. “Farmers may form a bond with the lead cow, or a veterinarian might bond with an animal who had a difficult birth and required special care.”

But not all cows are the same. Some prefer to be left alone and may not express the same amount of affection towards human beings or other animals, while others are incredibly social. It all comes down to individual preference and personality. Just like human beings, some are more introverted, while others are more extroverted. 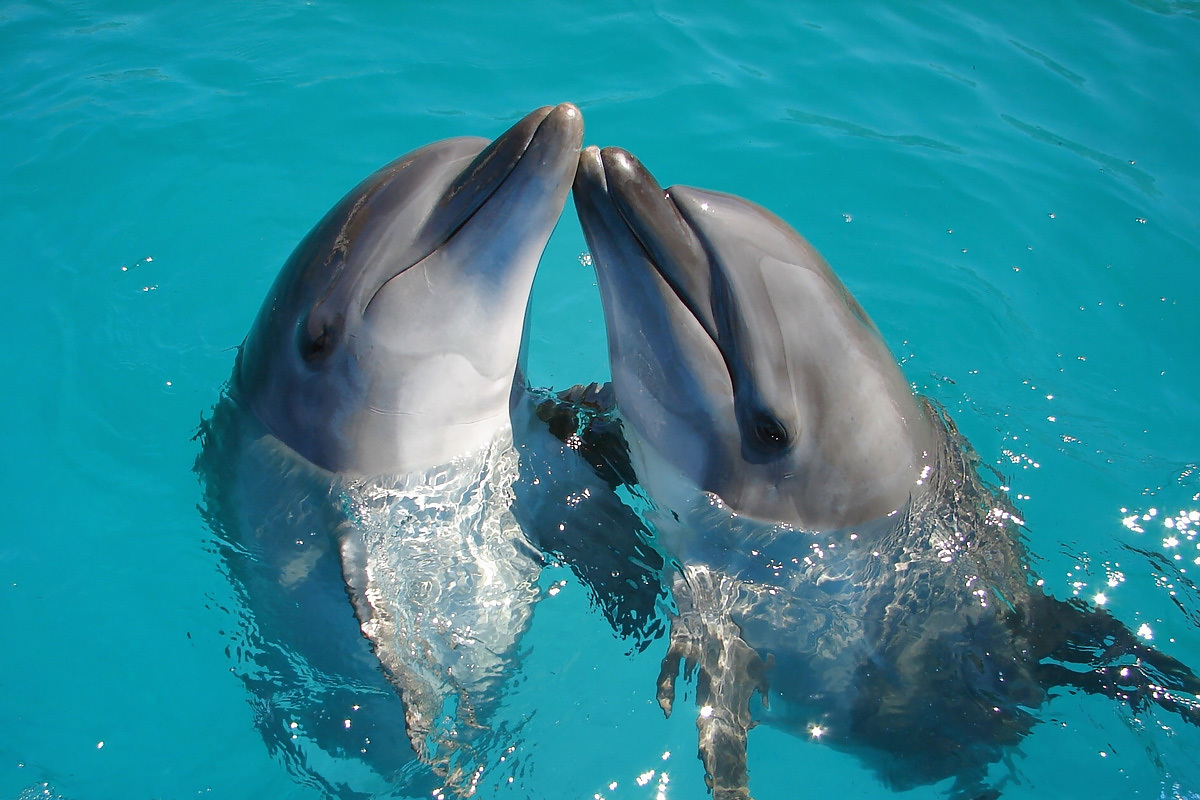 What about other animals? Do they have friends?

Cows are far from alone when it comes to making friends. Research suggests that dolphins, for example, have incredibly close and long-lasting friendships. They are also quite protective of their peers and can shun others who are not in their own clique.

Pigs, sheep, birds, monkeys, and even bats are just a few more examples of the other types of animals that have demonstrated a desire for socialization or friendship.

The science behind animal bonding

According to the Baylor College of Medicine, it’s likely humans evolved to have close friendships because it increased our chance of living longer, and our children’s chance of living longer. By coming together, our individual strengths benefit each other. And this is shown in the animal kingdom, too. Killer whales, for example, share with each other when prey is hard to find. And research has also shown that wolves elect to help each other out with food, too. Ultimately, it comes down to one thing: survival.

When animals bond with humans, this is also mutually beneficial. A companion animal can boost a human’s mental health and well-being, for example, and they may also provide protection and in some instances, service. In return, animals have many needs, like food, water, and shelter, taken care of. Plus, whether they’re a cow in a sanctuary or a companion animal like a dog, they also get to enjoy a few strokes and scratches, too.

All the Benefits of Cashews, From Nutrition to Versatility