People who eat or drink more foods with antioxidant flavonols, which are found in fruits and vegetables as well as tea and wine, may have a slower rate of memory decline, according to a study published in the American Academy of Neurology’s journal, Neurology.

“Something as simple as eating more fruits and vegetables and drinking more tea is an easy way for people to take an active role in maintaining their brain health,” study author Thomas M. Holland, MD, MS of Chicago’s Rush University Medical Center, said in a statement.

The study involved 961 people with an average age of 81 without dementia who were observed for seven years, on average. They filled out a questionnaire each year on how often they ate certain foods and underwent annual cognitive and memory tests, including recalling lists of words, remembering numbers, and putting them in the correct order. 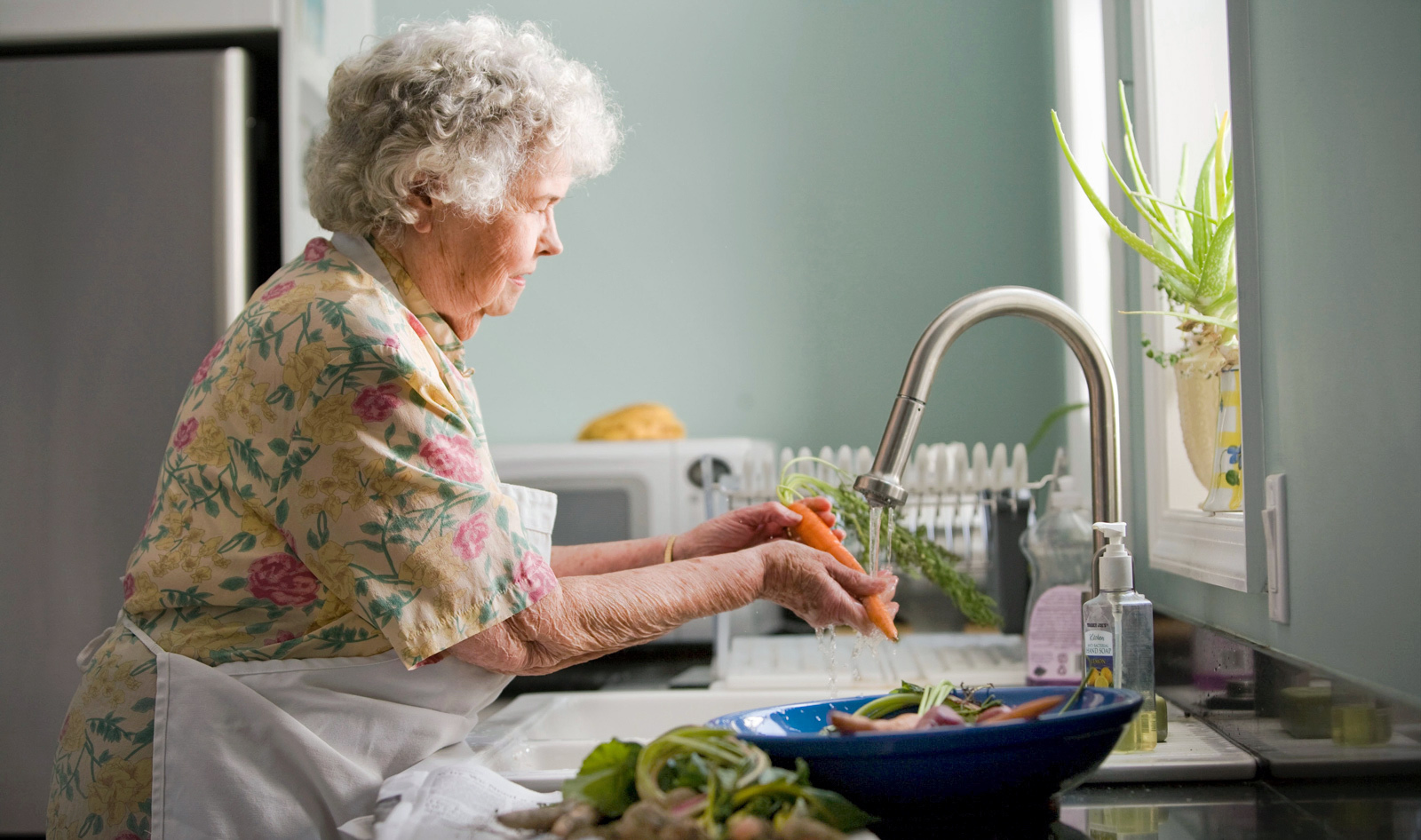 The study participants were divided into five equal groups based on the amount of flavonols they had in their diet. While the average amount of flavonol intake in US adults is approximately 16 to 20 milligrams per day, the study population had an average dietary intake of flavonols of approximately 10 mg per day. The lowest group had an intake of about 5 mg per day and the highest group consumed an average of 15 mg per day; which is equivalent to about one cup of dark leafy greens. 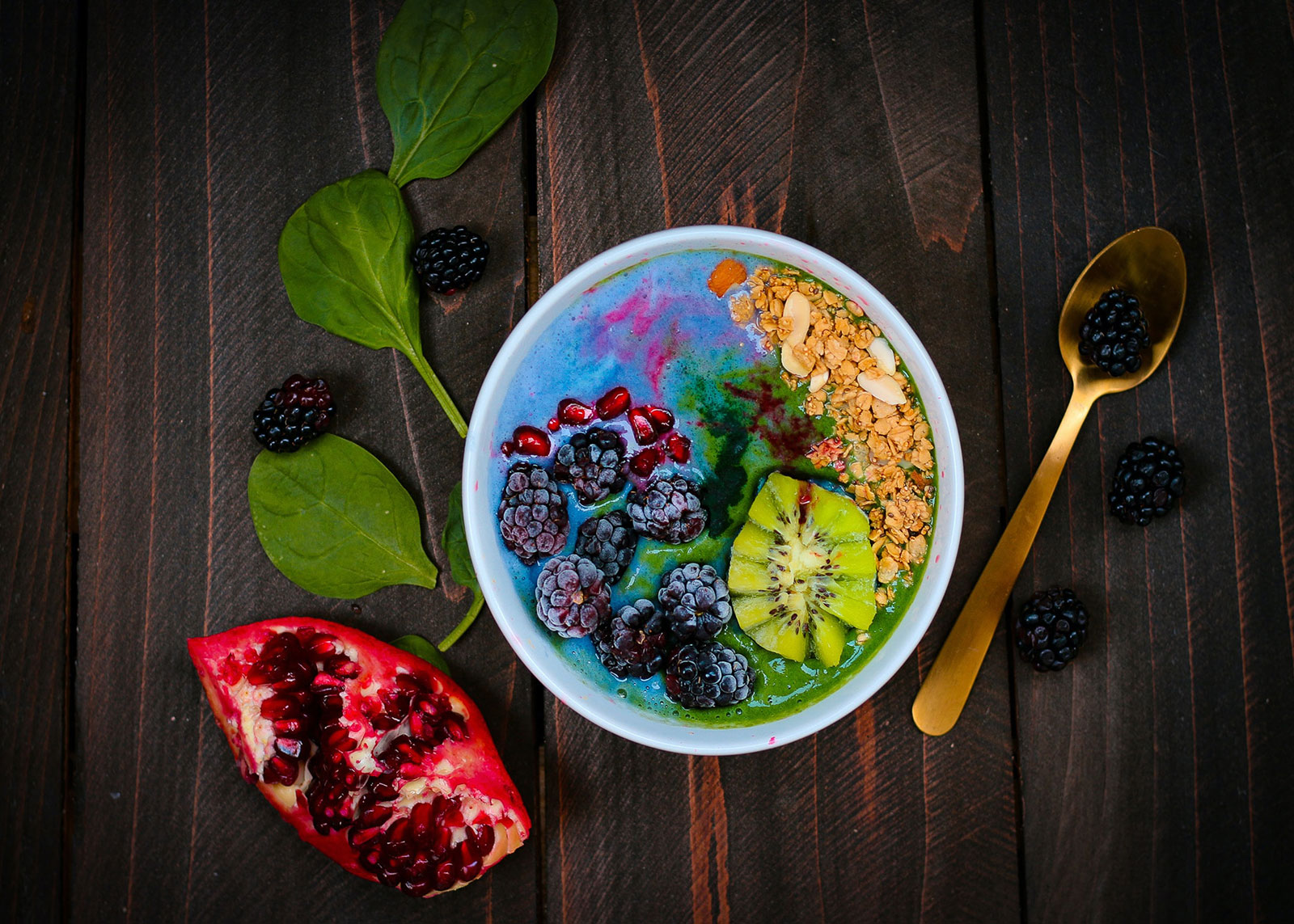 After adjusting for other factors that could affect the rate of memory decline, such as age, sex, and smoking, researchers found that the cognitive score of people who had the highest intake of flavonols declined at a rate of 0.4 units per decade more slowly than people who had the lowest intake.

Holland noted this is probably due to the inherent antioxidant and anti-inflammatory properties of flavonols. “It’s exciting that our study shows making specific diet choices may lead to a slower rate of cognitive decline,” Holland said.

Kale is good for your brain

The study also broke the flavonol class down into the four constituents: kaempferol, quercetin, myricetin, and isorhamnetin. The top food contributors for each category were: kale, beans, tea, spinach, and broccoli for kaempferol; tomatoes, kale, apples, and tea for quercetin; tea, wine, kale, oranges, and tomatoes for myricetin; and pears, olive oil, wine, and tomato sauce for isorhamnetin. 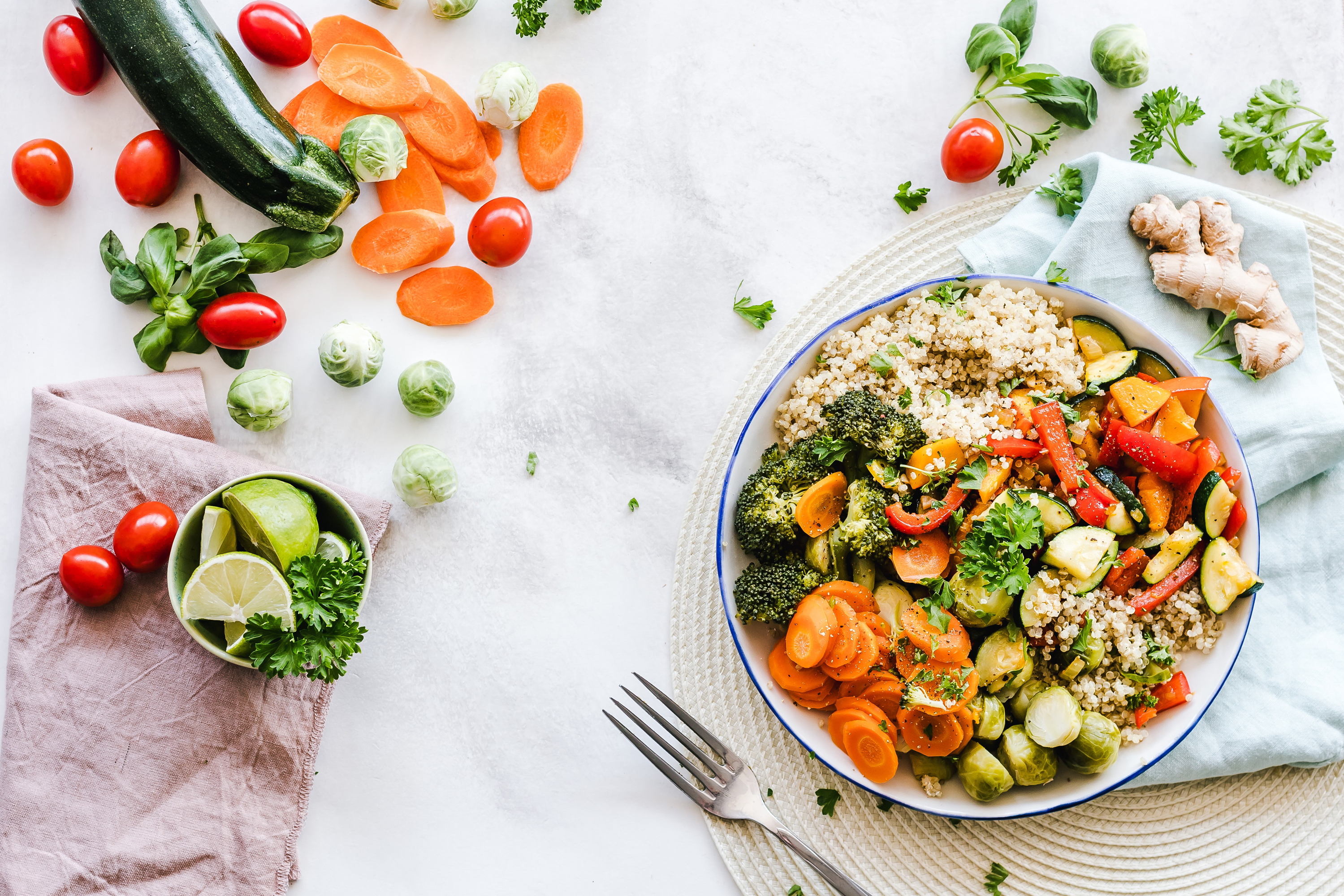 This study adds to a growing body of research that plant-based foods are good for your health—especially for brain health. Research from the Rush Institute for Healthy Aging published last year indicated that eating a healthy plant-based diet may slow the rate of cognitive decline in older Black adults in the US by nearly 30 percent.

In 2018, another study published by the American Academy of Neurology found that men who eat more fruit and vegetables may lower their risk of memory loss and thinking ability as they age. This study’s researchers discovered that those who consumed more plant-based foods—specifically leafy greens, red and orange vegetables, berries, and orange juice—were 34 percent less likely to experience a reduction in memory function.