People are more likely to eat fruit and vegetables when their colleagues encourage healthy eating behaviors, according to a new study published in the medical journal BMC Public Health.

The study was conducted by Professor Dr Lea Ellwardt at the University of Cologne’s Institute of Sociology and Social Psychology and Anne van der Put from Utrecht University’s Department of Sociology, Faculty of Social and Behavioural Sciences. It found that employees’ healthy eating behavior is positively correlated with their colleagues’ fruit and vegetable consumption. 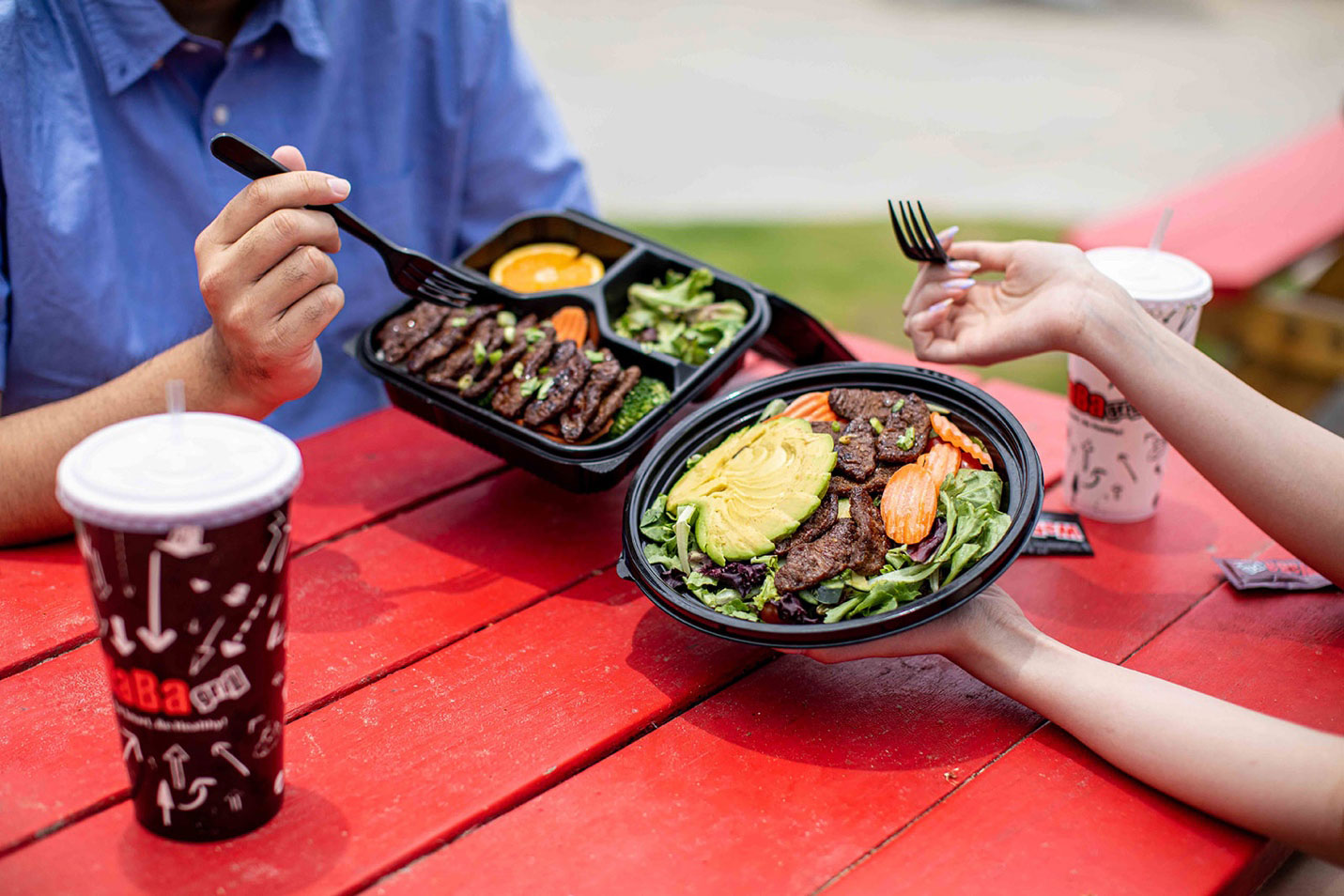 The researchers say that exercising and healthy eating are not individual choices, but rather they can be influenced by family members, friends, or neighbors. However, little is known about the role of co-workers as interpersonal influences. People spend many hours at work, usually surrounded by the same colleagues who could significantly shape employees’ lifestyle choices.

With this hypothesis in mind, the researchers studied to what extent colleagues may play a part in one another’s eating and exercise behaviors by focusing on two pathways: colleagues can encourage a healthy lifestyle or act as role models whose behaviors can be observed and copied.

Can you encourage healthy eating at work?

For the study, the team used the European Sustainable Workforce Survey which included data on 4,345 employees in 402 teams in 113 organizations. The study took into consideration both colleagues’ encouragement and their actual behaviors, addressing encouragement specific to the behavior rather than generic social support, and examining behaviors that also take place outside the workplace. 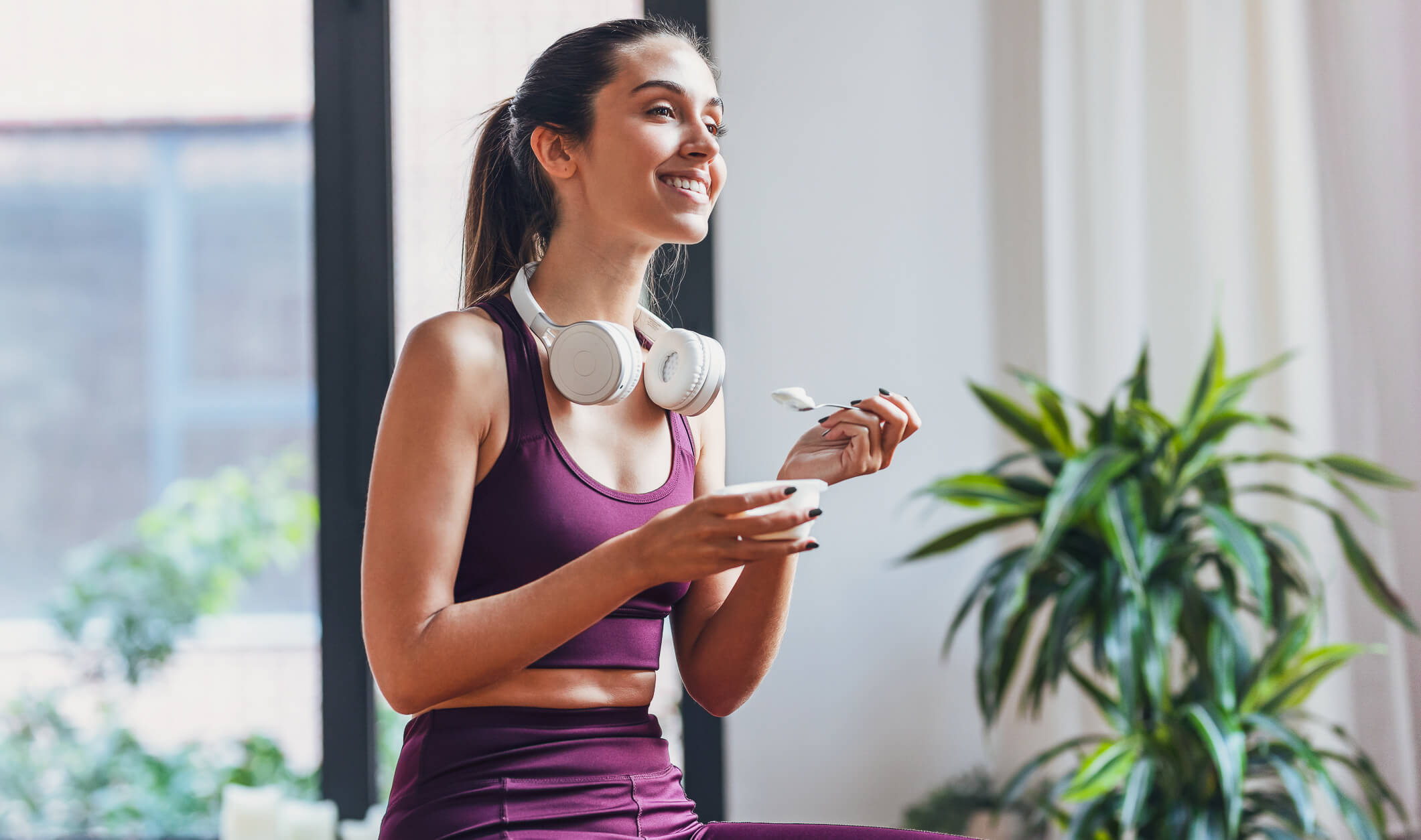 “The study is one of the first to address the role of co-workers’ behaviors using a network approach incorporating direct colleagues,” Ellwardt explained. “This allowed for a more finely grained analysis than the aggregation of individual-level measures or relating to employees who may not work in close proximity.”

While the study found that healthy eating behavior has a strong influence on colleagues, this same influence wasn’t as strong with exercise. The study found that if one colleague exercises a lot, this does not prompt others to emulate him or her. Thus, explicit encouragement of physical activity has a positive effect, but employees do not tend to model their behavior on that of other co-workers who are physically more active. 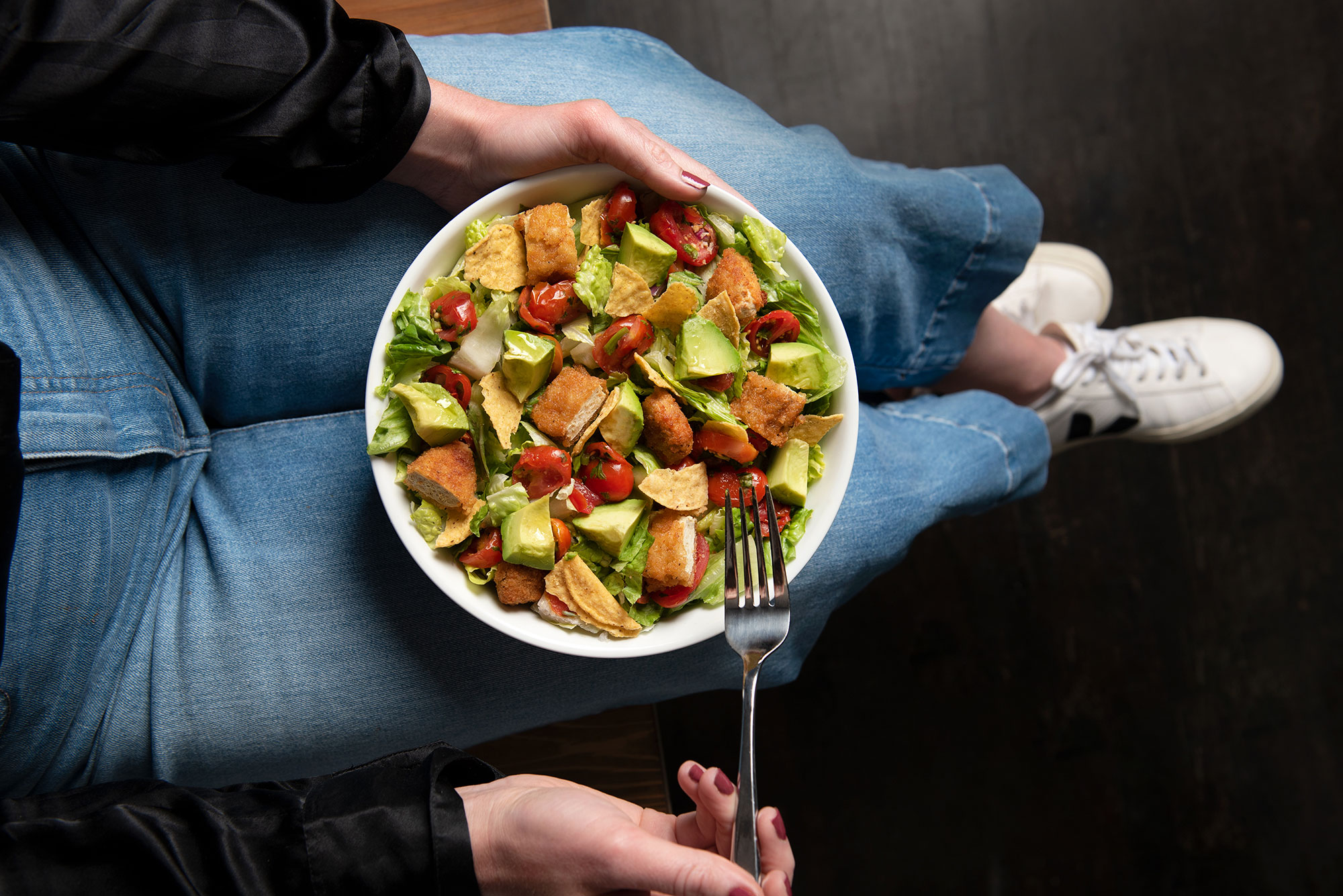 Creating a culture of health

Overall, colleagues’ encouragement and their own healthy behaviors have the potential to contribute to creating a culture of health at the workplace and support all employees in making healthy choices. The authors believe this makes it promising for managers and public health policy makers to consider.

“Our study implies that when designing health interventions, it is important to incorporate the work environment alongside other social actors such as partners, family members, and friends,” Ellwardt said.

“Colleagues are relevant sources of social support when it comes to healthy behaviors and can act as role models,” Ellwardt concluded.

Crucially, not only do colleague encouragement and behaviors contribute to creating a culture of health in the workplace, they also indirectly support the entire work population, including those not using dedicated programs at the workplace. However, the researchers say future research would benefit from using longitudinal data to examine influence processes over time because some individuals internalize cues from their environment to shape their intrinsic motivation, serving as an opportunity to research how long it takes a new employee to adapt workplace health norms.

The power of peers and social media

Other studies have noted the power of influence when making food and drink choices, and how one can influence people to consider a plant-based lifestyle. Research published last year found 49 percent of the Gen Z demographic is “ashamed” of ordering dairy milk in public in front of their peers. The research, carried out by United Kingdom-based Arla, a dairy cooperative that includes 12,000 farmers across Europe, also found that 55 percent of Gen Z participants rely on social media to inform their decisions. 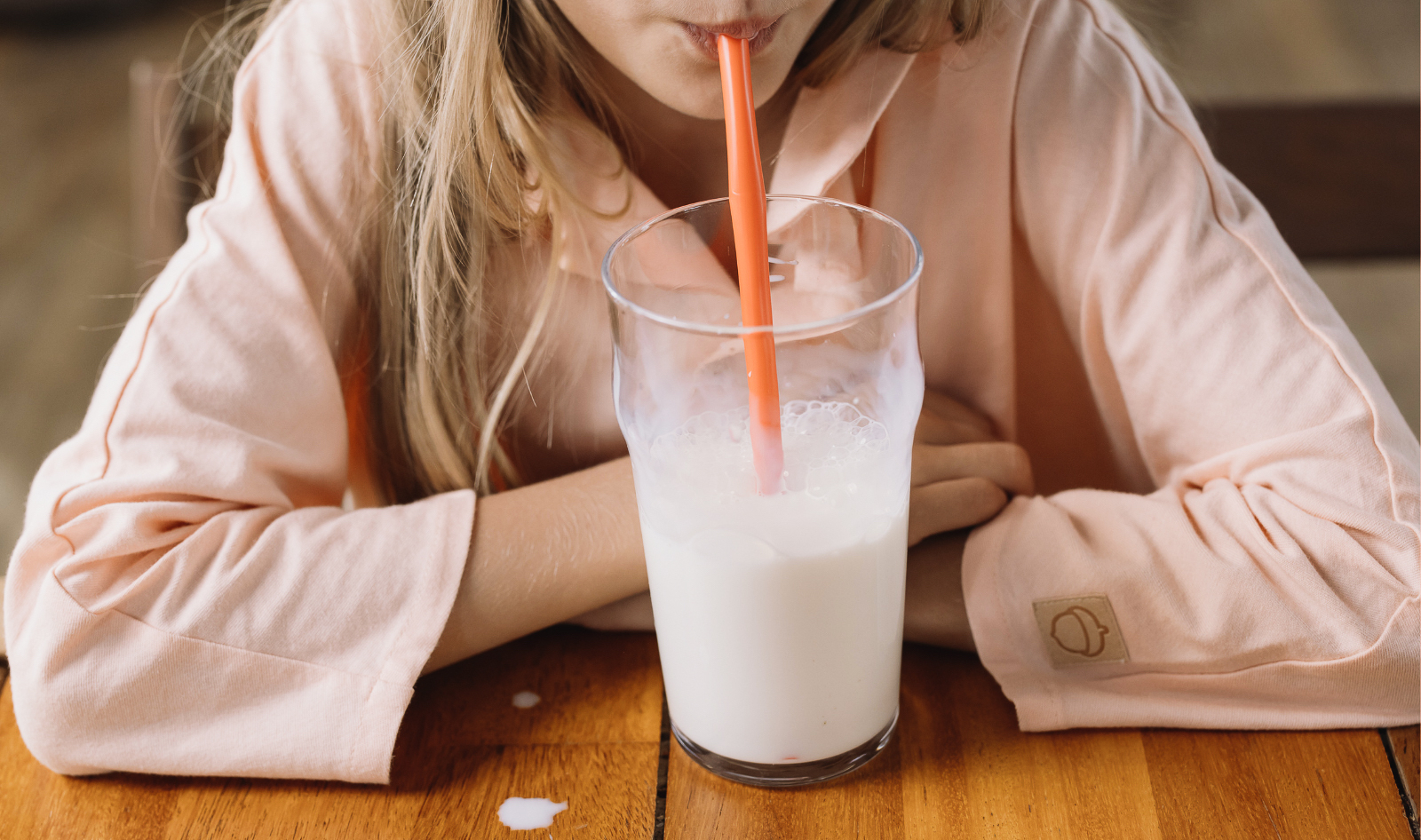 “Nearly half (49 percent) felt ashamed to order dairy in public in front of their peers,” a release detailing Arla’s findings states.

The data showed that while 70 percent of Gen Z would prefer to continue to drink dairy, 57 percent plan to give it up in the next year. Almost a third (29 percent) even admitted to only ordering dairy alternatives when in public and then reverting to dairy when in the privacy of their own homes.