Approximately six percent of people in the United States are vegan, and recent research has suggested that a plant-based diet can be associated with lower bone mineral density and increased fracture risk. This new study aimed to find out if resistance training can offset any potential diminished bone strength in vegans compared to omnivores.

The study authors compared data from 43 men and women on a plant-based diet for at least five years and 45 men and women on an omnivore diet for at least five years. The researchers found vegan and omnivore participants who did resistance training exercises such as using machines, free weights, or bodyweight resistance exercises at least once a week had similar bone strength. The study also found that vegans who engaged in resistance training had stronger bones than vegans who did other forms of exercise such as biking or swimming.

“Veganism is a global trend with strongly increasing numbers of people worldwide adhering to a purely plant-based diet,” Christian Muschitz, MD, of St. Vincent Hospital Vienna and the Medical University of Vienna in Vienna, Austria, said in a statement. “Our study showed resistance training offsets diminished bone structure in vegan people when compared to omnivores.” 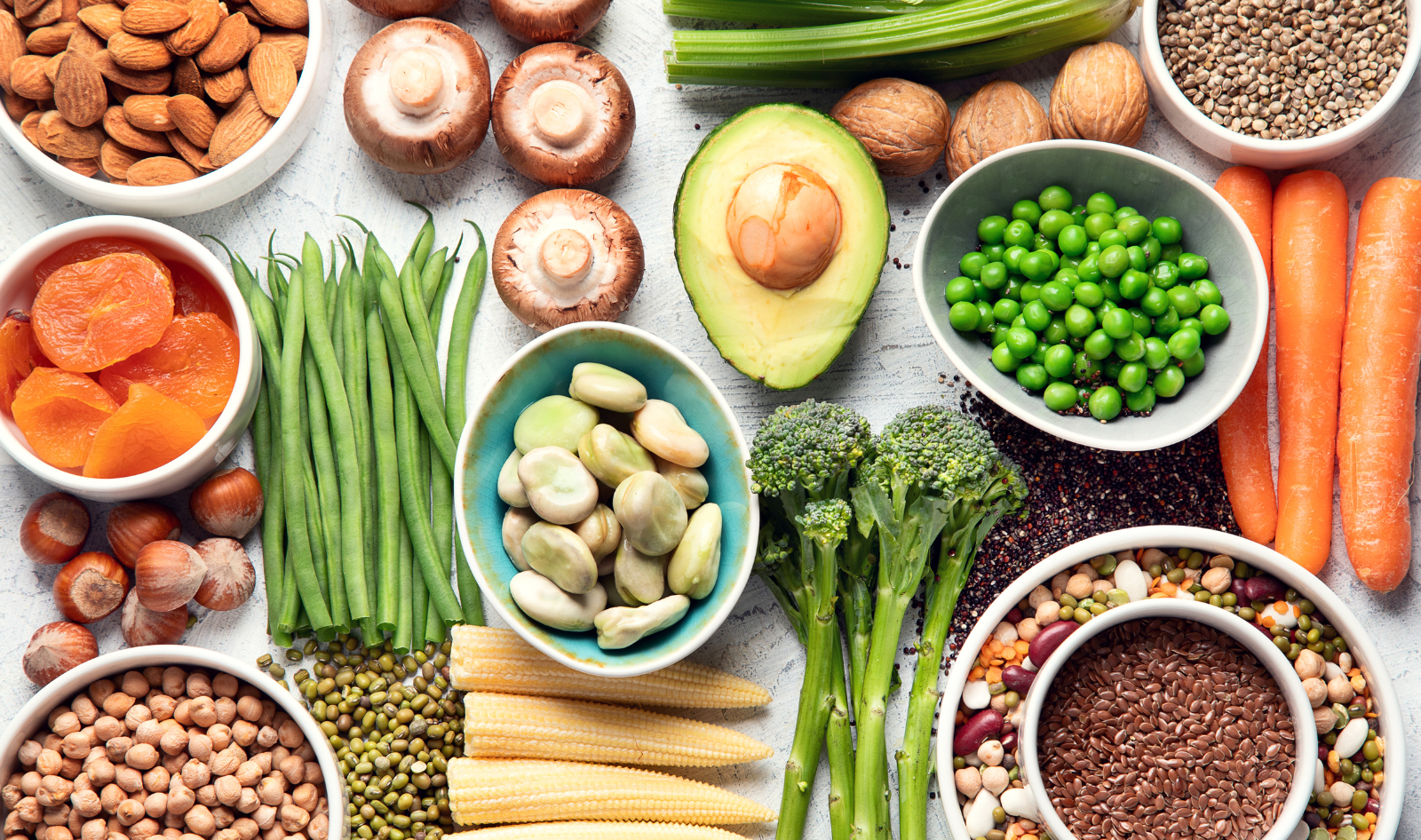 The study’s results challenge the notion that an exclusively plant-based diet is less efficient than a diet that includes animal products when it comes to health and fitness. Though bone strength is a benefit of strength training, especially as people age, vegans can further promote bone strength by performing strength training regularly. “People who adhere to a vegan lifestyle should perform resistance training on a regular basis to preserve bone strength,” Muschitz said.

Can you build strength with plant protein?

Similarly, a plant-based diet has been shown to support muscle-building equally as well as an omnivore diet. Traditionally, whey protein has been considered the optimal choice of protein for muscle-building; however, in recent years researchers have determined that animal-derived protein is not superior to plant-based protein. 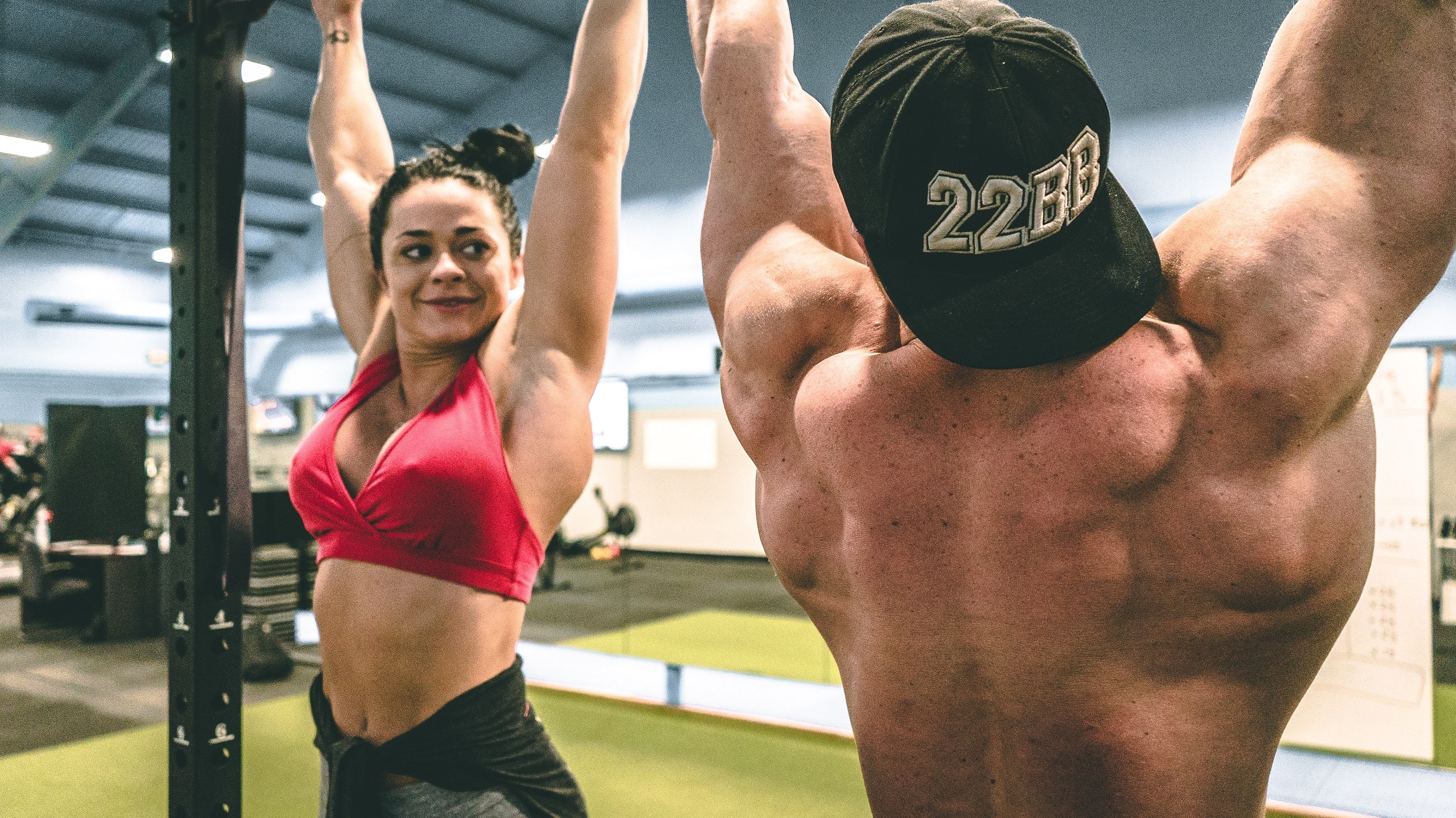 Similarly, a study published in the scientific journal Medicine & Science in Sports & Exercise found that potato protein can be as effective as animal-derived milk in building muscle. Conducted by researchers at Maastricht University in the Netherlands, the study hypothesized that because potato protein and animal milk protein share a very similar amino acid composition that both might have a similar effect on muscle protein synthesis, or the body’s way of making amino acids into skeletal muscle protein.

And when it comes to overall musculoskeletal health, a 2017 study published in the American Journal of Clinical Nutrition found that dietary protein derived from plant sources is no different than that from meat sources. Among 3,000 participants with varied dietary habits, higher protein intake led to better overall musculoskeletal health, and the source of dietary protein—plant or animal—was irrelevant.

“We know that dietary protein can improve muscle mass and strength,” lead researcher Kelsey M. Mangano, PhD, RD, said in a statement. “However, until now, we did not know if one protein food source was better than another in accomplishing optimal results.”

For the latest vegan news, read:
Will This Cultured Palm Oil Be the Solution to Saving the Orangutans?
Nestle Launches New Vegan Beef Made For NoMoo
Kourtney Kardashian and Travis Barker Reveal Their Favorite Vegan Dishes