This week, the Budget Committee of the Italian Senate voted on an amendment that will close Italy’s remaining 10 mink fur farms in the next six months and permanently ban fur farming nationwide. The vote occurred after discussions with Humane Society International/Europe (HSI Europe) which presented practical and strategic solutions to close and convert fur farms into more humane and sustainable businesses in its recent report “Mink Breeding in Italy: Mapping and Future Perspectives.”

“This is an historic victory for animal protection in Italy, and HSI/Europe is immensely proud that our fur farm conversion strategy has played a central role in dismantling this cruel and dangerous industry in our country,” HSI Italy Director Martina Pluda said in a statement. “There are very clear economic, environmental, public health, and, of course, animal welfare reasons to close and ban fur farms.”

Once the vote passes Parliament—which is expected to occur by the end of 2021—Italy will become the 16th country to ban fur farming. Under the fur ban, breeding of fur-bearing animals including mink, foxes, raccoon dogs, and chinchillas, and the closure of all active fur farms in Italy would become effective as of June 30, 2022. To facilitate the transition, the Ministry of Agriculture will compensate former fur farmers a total of €3 million in 2022. 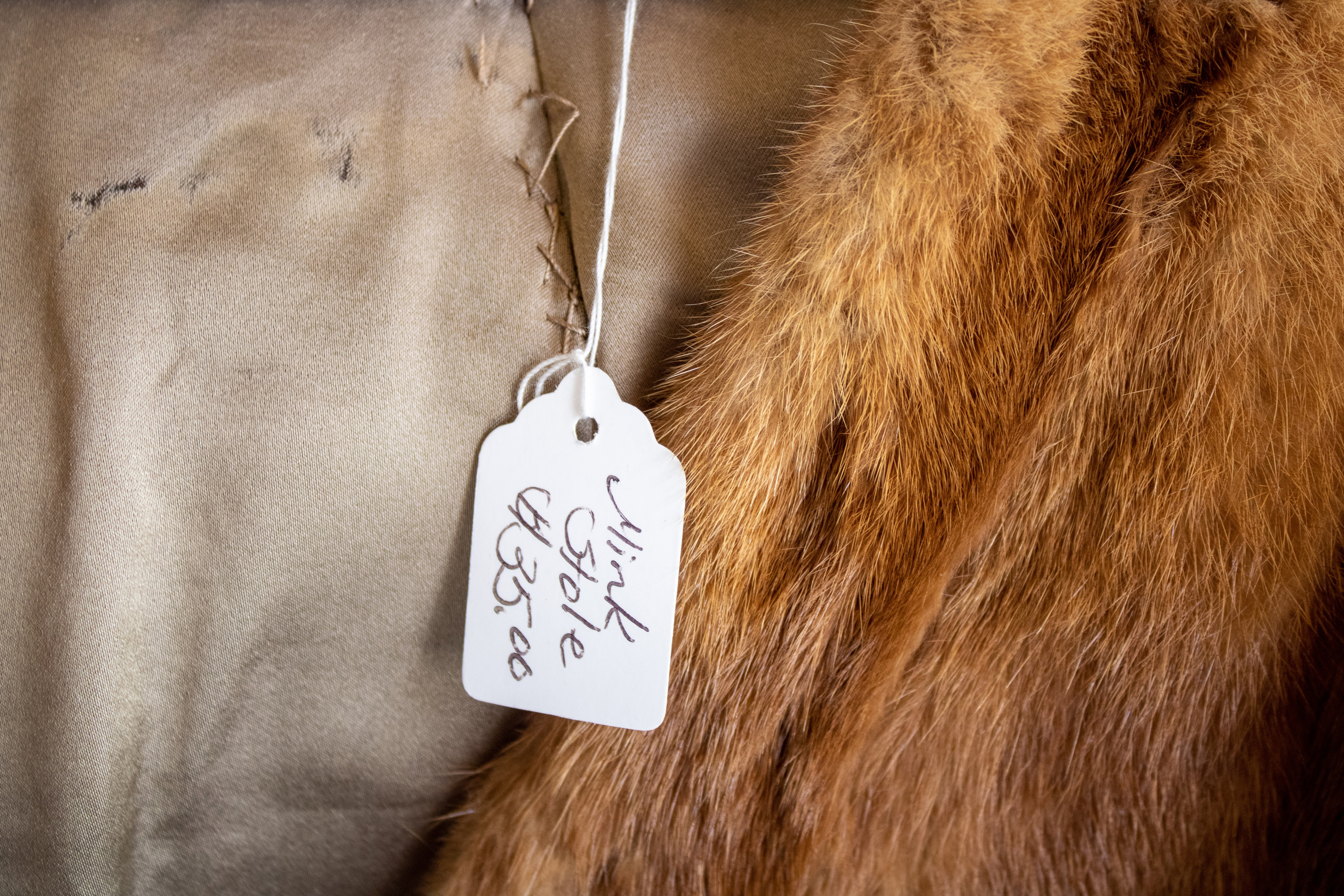 The fur-free future of fashion

Fur is falling out of favor with fashionistas, retailers, and major brands across the globe, including Italian designers GUCCI, Valentino, Prada, Armani, and Versace which have all banned the use of fur in their collections in recent years. Major retailers such as Macy’s, Nordstrom, Neiman Marcus, and Saks Fifth Avenue have also committed to stop selling fur. And the pages of fashion media giant Elle are going fur-free in countries around the globe.

“Today’s vote recognizes that allowing the mass breeding of wild animals for frivolous fur fashion represents a risk to both animals and people that can’t be justified by the limited economic benefits it offers to a small minority of people involved in this cruel industry,” Pluda said. “With so many designers, retailers, and consumers going fur-free, conversion of fur farms offers people a sustainable future that the fur trade simply cannot provide.”

In addition to banning fur farming, several governments have passed stricter fur bans, including Israel which became the first country to ban the sale of the cruelly begotten animal hides earlier this year. 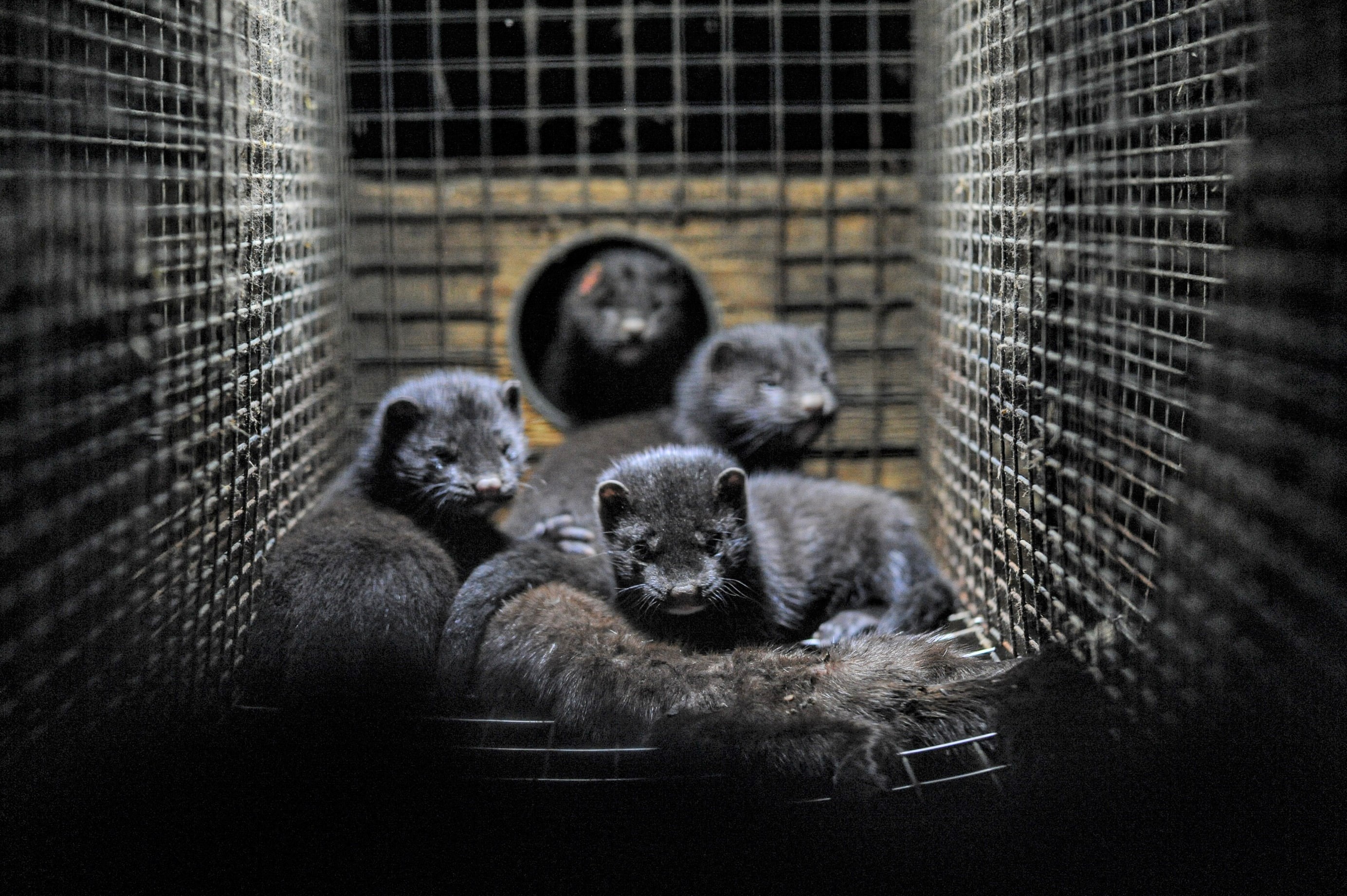 One development that’s pushing fur further out of fashion came during the onset of the COVID-19 pandemic when many European mink farms, particularly in the Netherlands, reported the presence of the COVID-19 virus in mink. This led to a massive cull of mink across many countries and the shut down of the mink fur industry as a public health measure. As of December 2021, 465 mink fur farms in 12 countries have reported a COVID-19 outbreak across the globe, including in Italy, the United States, and Canada. In February, the European Food Safety Agency reported that all mink farms should be considered at risk for COVID-19 outbreaks.

Michela Vittoria Brambilla, president of the Parliamentary Intergroup for Animal Rights and of the Italian League for the Defense of Animals and the Environment, ensorses HSI Europe’s fur farm conversion proposal as a humane and sustainable path for Italy, a country that was an early hotspot of the COVID-19 pandemic.

“In 30 years of animal rights battle this is the best victory. Finally, a parliamentary vote sanctions the end of unspeakable suffering inflicted on animals only in the name of profit and vanity,” Brambilla said in a statement. “Italy is the 20th European country to introduce a ban or severe restriction on fur farming: better late than never. Now we await the final approval of the budget law, but the political will has been clearly expressed. A dream comes true that animal protection associations have cultivated for decades in our country.”

For more about the end of fur in fashion, read:
Elle Bans Fur From Its 45 Editions Globally
Canada Goose Commits to Going Fur-Free by End of 2022
Saint Laurent Bans Fur. These Are the Last-Remaining Hold Out Brands.

British Columbia Is Shutting Down Its Mink Fur Industry for Good

Saint Laurent Just Dropped Fur. These Are the Last-Remaining Hold Out Brands.