Thanks to food technology company Motif FoodWorks, vegan meat is about to get a lot meatier. The Boston-based company recently launched HEMAMI, a heme-binding myoglobin protein that delivers the flavor and aroma of traditional animal-based meat. The ingredient was recently given Generally Recognized as Safe (GRAS) status by the US Food and Drug Administration (FDA) and is now commercially available.

Though myoglobin is found in the muscle tissue of cows, Motif has found a way to express it in a genetically engineered yeast strain. Created using precision technology, Motif’s HEMAMI offers the same characteristics as the animal-derived protein and can be used to enhance the flavor and aroma in plant-based burgers, sausages, and other meats. The primary function of animal-derived myoglobin is flavor but it also imparts a red hue when exposed to oxygen. The Color Additive Petition to give HEMAMI its distinct red coloring is being considered by the FDA. 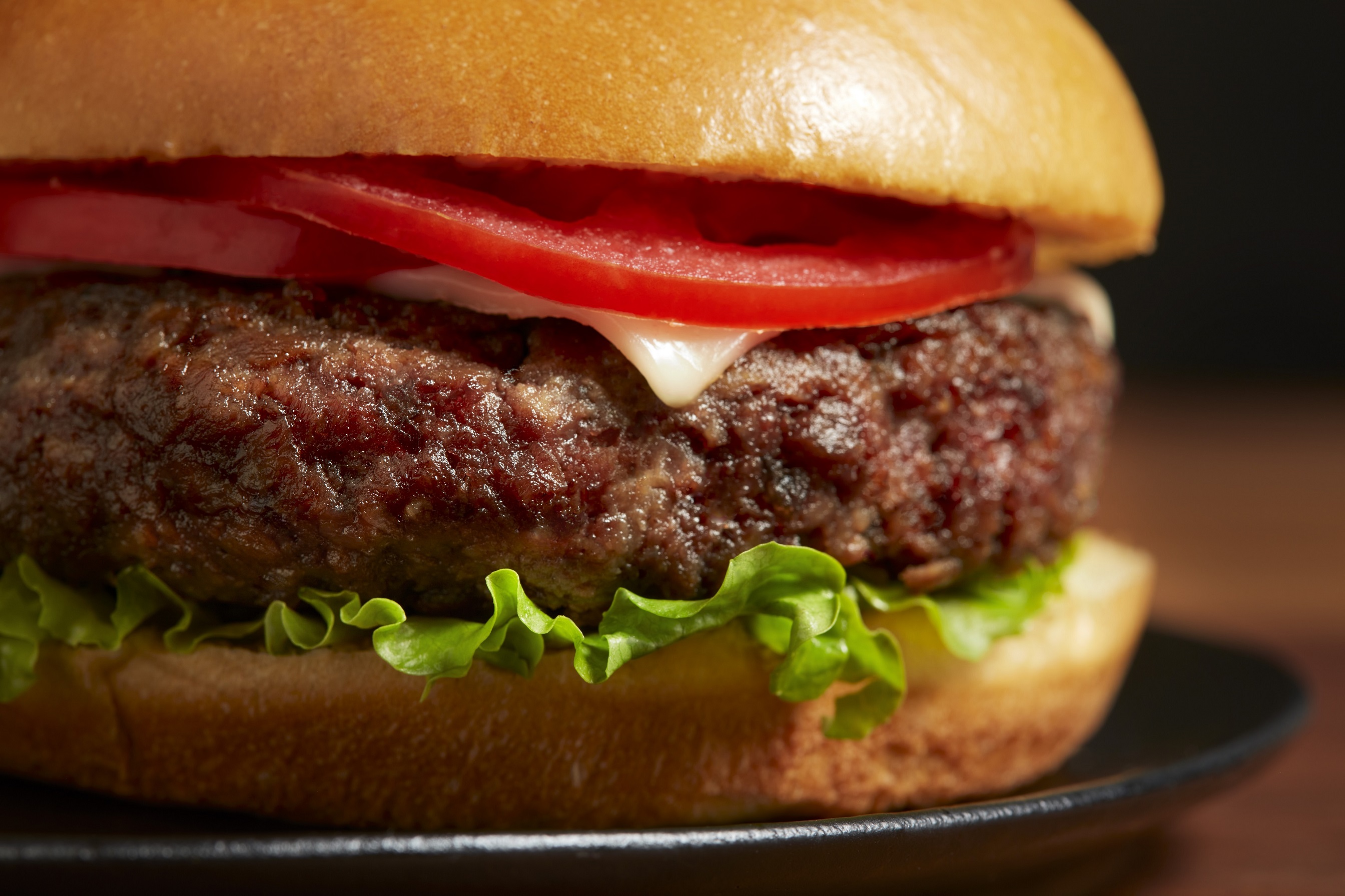 According to the company, factors such as taste, flavor, and texture deter two thirds of Americans from adopting plant-based meat alternatives into their diet. This feedback helped Motif identify the importance of a meaty, umami taste to consumers and the gap between plant-based alternatives and animal-based meat products.

“Plant-based foods have the potential to drive a more sustainable future, but that doesn’t matter unless people actually eat them,” Motif FoodWorks CEO Jonathan McIntyre said in a statement. “HEMAMI enables a whole new taste and experience level for meat alternatives that a wider group of plant-based and flexitarian consumers will crave.”

Earlier this year, Motif secured $226 million in a Series B funding round. Now that the product has received FDA approval, the company is moving forward with scaling and commercializing it. As such, Motif is building a 65,000-square-foot facility in Northborough, MA that will include a research and development center, as well as pilot plants for fermentation, ingredient, and finished product manufacturing. The food technologies and finished products created at the site will be used for consumer testing and customer sampling, as well as validating process techniques before sending on to large-scale production partners.The facility is expected to be up and running later in 2022.

“To execute on our holistic innovation process and rapidly develop and commercialise our proprietary technologies and products, we need to control the facilities and capabilities required to test, validate, and scale our food-tech,” McIntyre said. “We look forward to the opportunities and innovation our new facility will bring to Motif and our customers.” 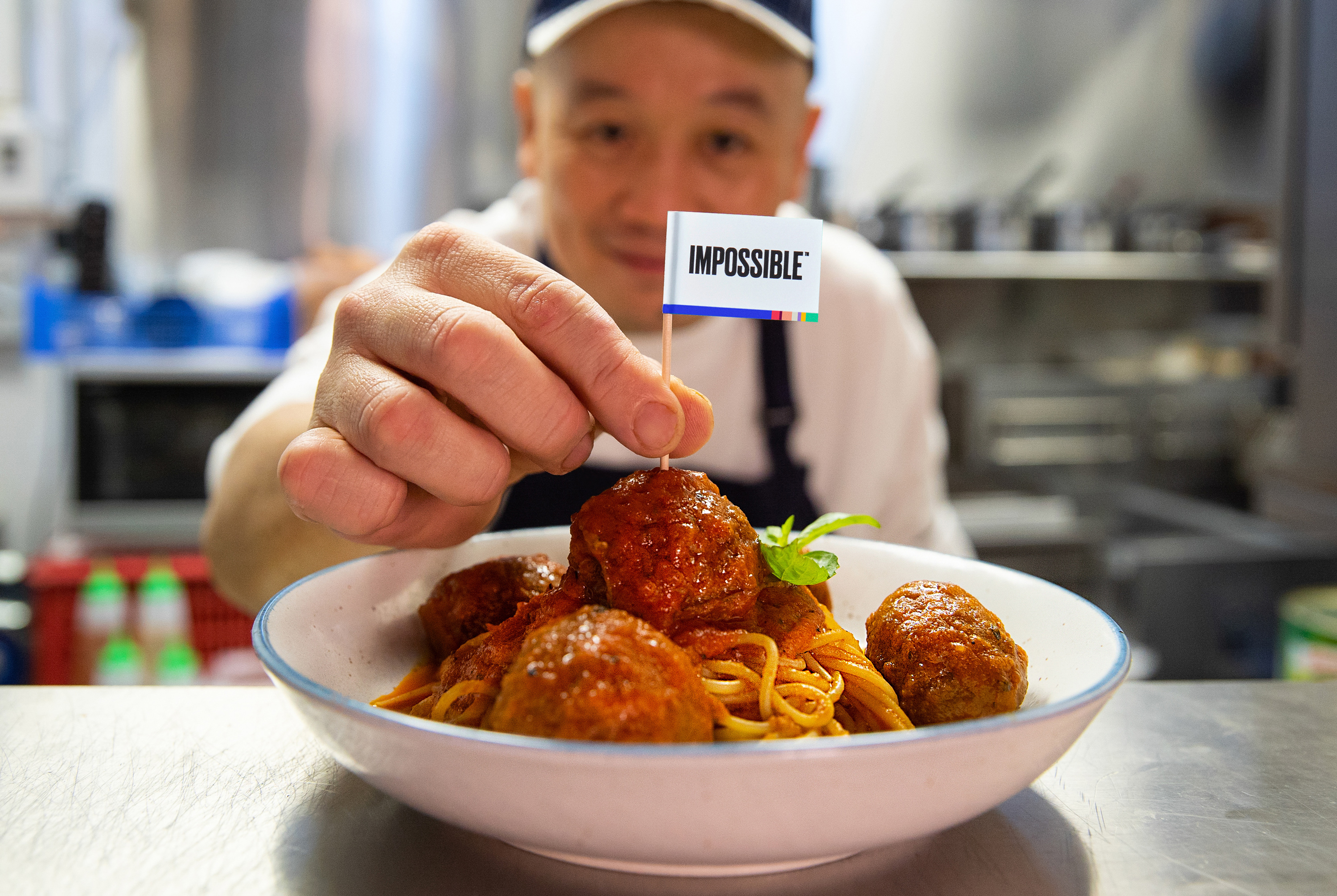 Heme protein is regarded as a key ingredient to improve plant-based meats for the mainstream market. In 2018, Impossible Foods obtained GRAS status from the FDA for its own soy-based heme, which is a central component of the company’s flagship product, the Impossible Burger. Initially, the company was asked to provide further information about its heme in order to receive a GRAS letter. And though the FDA does not require that foods are tested on animals, Impossible Foods ultimately decided to test its heme on rats.

“Nobody is more committed or working harder to eliminate exploitation of animals than Impossible Foods,” Impossible Foods founder Patrick O. Brown said in a statement entitled “The Agonizing Dilemma of Testing on Animals,” dated August 2017. “Avoiding the dilemma was not an option. We hope we will never have to face such a choice again, but choosing the option that advances the greater good is more important to us than ideological purity.”

Since receiving FDA approval in 2018, Impossible Foods has expanded its product offerings to include sausages, chicken nuggets, pork, and meatballs, and the company has raised nearly $2 billion to fund its mission of replacing all animal foods with plant-based alternatives by 2035. Currently, Impossible products can now be found in about 22,000 grocery stores, as well as in close to 40,000 restaurants globally.

For more on plant-based heme, read:
Impossible Fish? It’s on the Way.

New Research Explains the Link Between Meat and Cancer