“We’re very excited to continue expanding our plant-based cheese offerings in Costco stores,” Violife General Manager Andy Reichgut told VegNews. “Violife is the fastest growing and leading vegan cheese brand in the US because our delicious vegan cheeses melt, cook, and taste like dairy cheese. By partnering with Costco, we are able to introduce Violife products to more consumers whether they are vegan or just looking to add more plant-based foods into their favorite recipes or diet.” 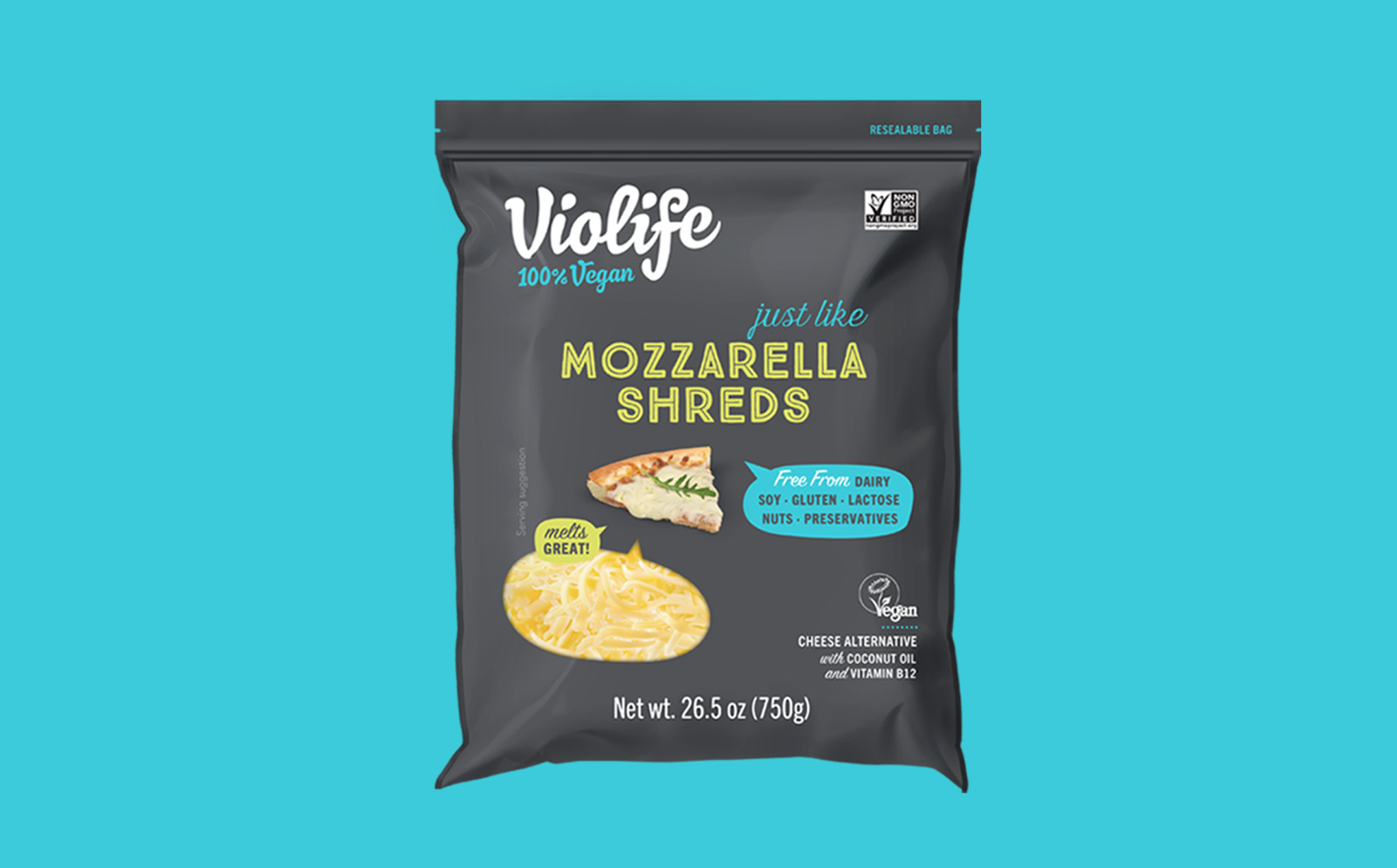 Based in Thessalonica, Greece since the 1990s, Violife’s products are now available in more than 50 countries around the world. In 2018, the brand became widely available in the United States through Whole Foods Market. Violife has focused mainly on vegan cheese, offering products such as cheese blocks, slices, spreads, and wedges in various flavors from cheddar to feta. The brand has also offered a seasonal EPIC Christmas Platter featuring three Cheddar-flavored blocks (mature, smoked, and garlic & chili). Earlier this month, Violife launched its first vegan butter, Vioblock, at Asda stores across the United Kingdom. Vioblock is a new direction for the vegan company as it looks to expand its product offerings further within the dairy alternatives category.

In recent years, Costco has expanded its selection of plant-based products, particularly in the vegan meat and cheese categories. Select locations of the chain offer bulk packs of Beyond Burgers, Beyond Sausages, and Beyond Meatballs; Ripple pea-based milk; Daiya cheese shreds and frozen dessert bars; and JUST Egg vegan liquid egg replacer. 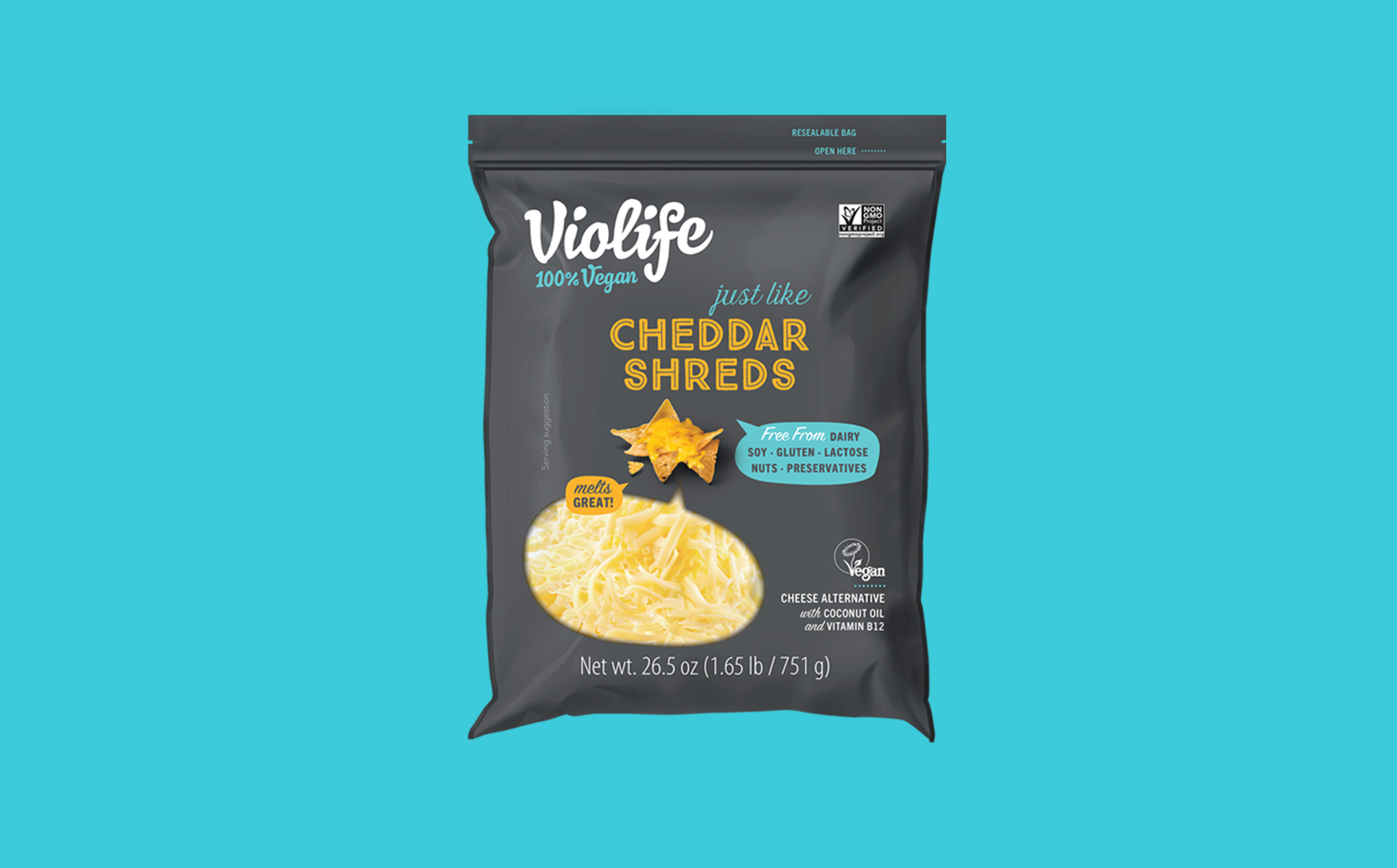 Vegan Mac and Cheese Is Now at Nearly 100 Costco Stores

Daiya Is Committed to Making You a Fan. Its 9 New Dairy-Free Cheese Products May Do the Trick.