If you haven’t had a chance to try vegan meat made with mycoprotein—also known as mushroom meat—yet, you likely will soon. The global mycoprotein market is anticipated to reach nearly $1 billion by 2032, according to market research firm Future Market Insights (FMI).

Driven by rising demand for better-quality, more sustainable, and ethical protein alternatives and mass adoption of veganism, the target market is expected to reach an estimated $298 million by the end of this year.

Mycoprotein, a fermented fungi ingredient that is high in protein, is commonly utilized as a meat alternative in a wide range of foods and beverages. Likely the most well-known brand to use mycoprotein in its products is United Kingdom-based vegetarian brand Quorn, which may have been one of the first companies to introduce fungi protein in food products. 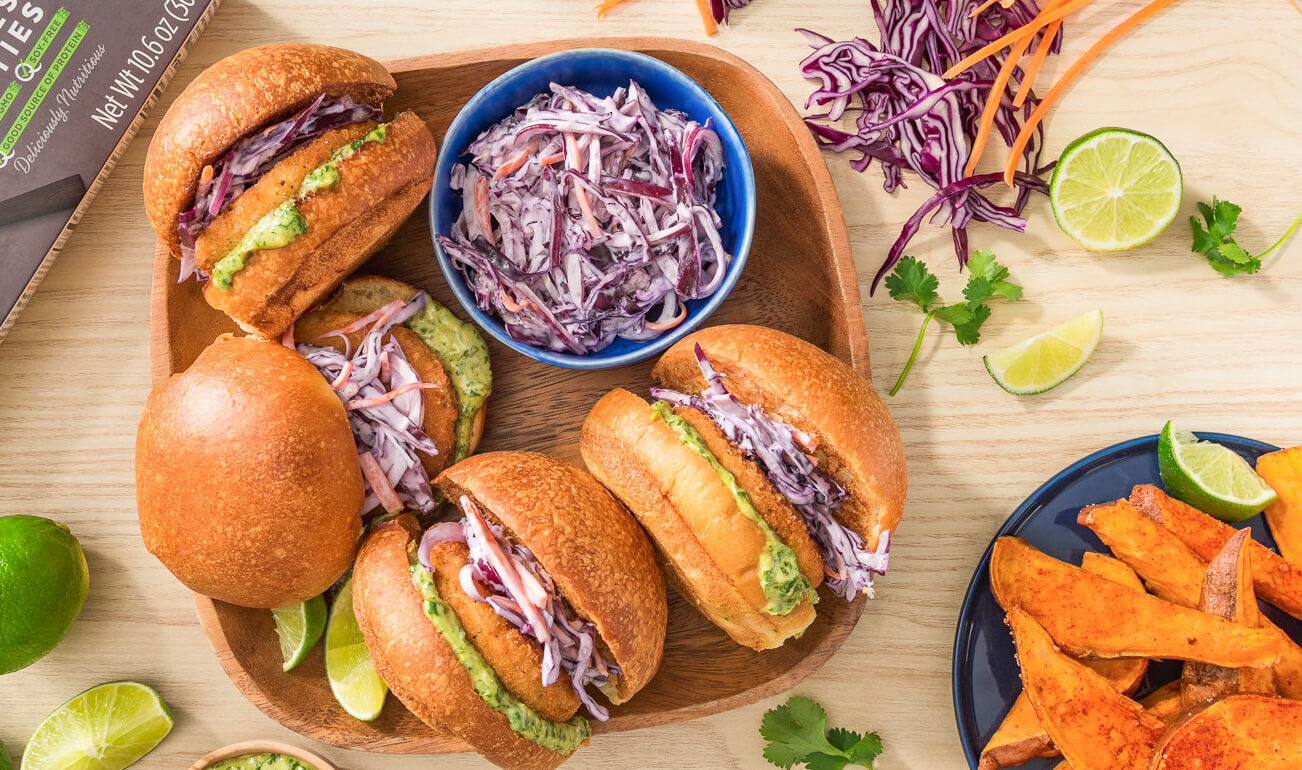 “Quorn has been around since the 1980s, so we’ve seen firsthand the journey that plant-based has been on and how consumers have become more and more comfortable with alternative proteins,” Judd Zusel, North American President, Quorn Foods, tells VegNews. “Quorn invented mycoprotein and has always known its potential, so we are thrilled that it’s getting the recognition it deserves.”

More specifically, mycoprotein is a protein made from Fusarium venenatum or other strains of naturally occurring fungus. To create mycoprotein, manufacturers ferment fungi spores along with other nutrients using a fermentation process called microbial fermentation, similar to the process used to create beer. It results in a doughy mixture with a meat-like texture that’s high in protein and fiber.

Microbial fermentation is not a new concept and has been used in the food industry for decades. In 1983, mycoprotein was approved for use as a commercial food ingredient in the UK, and in 2002, the United States Food and Drug Association (FDA) greenlit the use of mycoprotein in food.

Many believe mycoprotein could provide a more sustainable protein source than animal-based protein, as it is well-known that animal agriculture is a resource-intense process with a high carbon footprint.

According to a study published earlier this year in the scientific journal Nature, shifting the world’s animal meat production to mycoprotein could have profound effects on the planet. Researchers at the Potsdam Institute for Climate Impact Research found that replacing 20 percent of traditionally produced beef with fungi-based meat produced using microbial fermentation results in a 50-percent reduction in deforestation by 2050, along with other environmental improvements.

According to FMI, the rising consumer awareness about health is also likely driving the market for mycoprotein products. Additionally, the advancements in the foodservice sector, where restaurant chains are embracing more plant-based menu options, have improved the future prospects of mycoprotein products.

In addition to this, heightened awareness of alternative protein sources among consumers is driving the target market growth during the projected period. 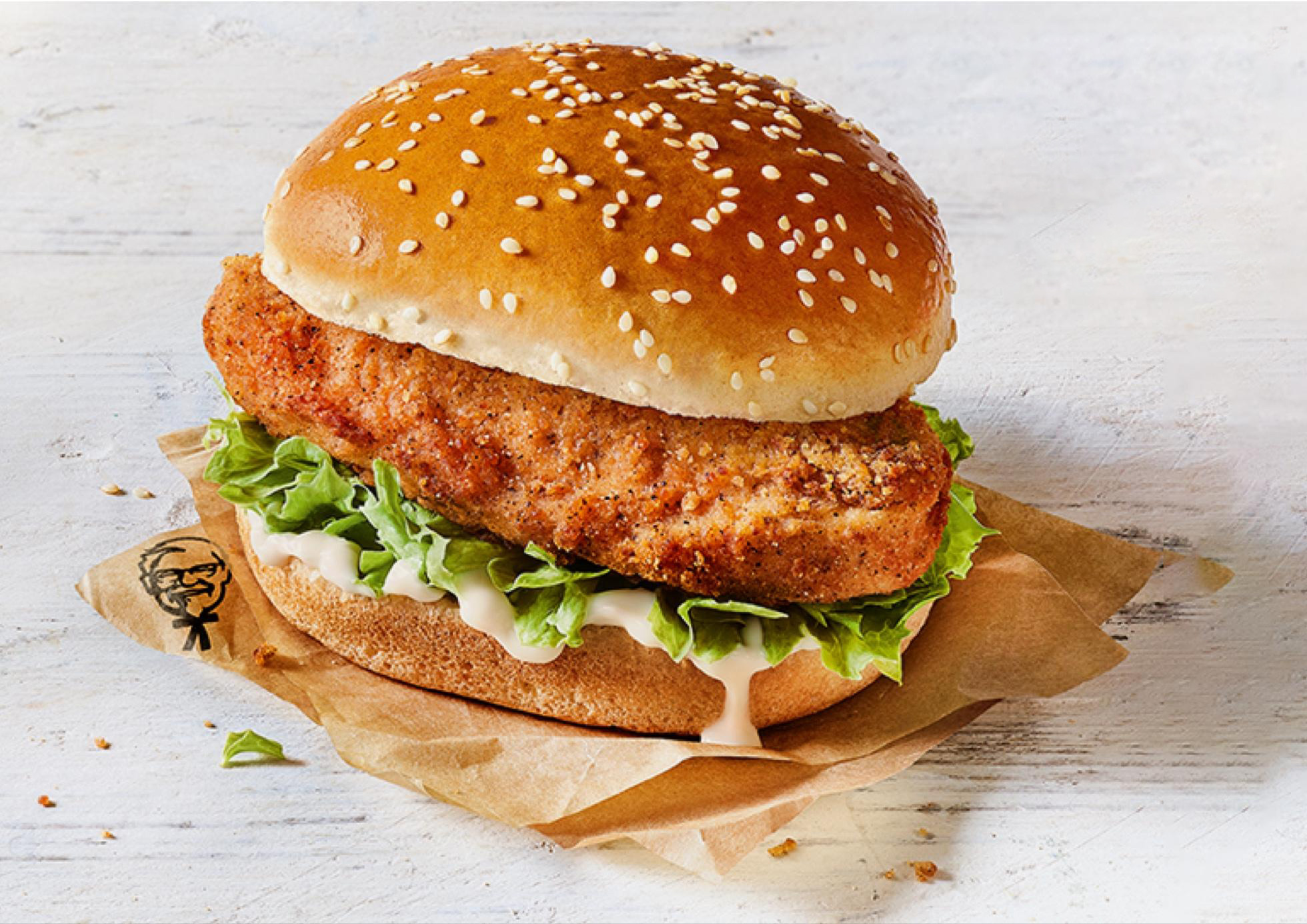 In the UK, for example, Quorn began working with fried chicken chain KFC in 2020 to develop mycoprotein-based chicken products for its menu, including a vegan chicken burger and, potentially, vegan chicken buckets. “Mycoprotein perfectly delivers the taste and texture of real chicken which is a key attribute consumers are seeking,” Zusel says. “We believe Quorn is well-positioned to continue to take advantage of this future growth.”

“Heightened use of mycoprotein in food applications coupled with the growing adoption of plant-based meat will propel the global growth of the mycoprotein market over the forecast period,” an FMI analyst said in a statement.

Companies such as MycoTechnology Inc.,Tyson Ventures, General Mills, Beyond Meat, and Impossible Foods are leading players in the vegan meat market. While some are focusing on increasing the nutritional content of mycoprotein products, other businesses are keen on incorporating alternatives to meat items like mycoprotein, which is expected to aid the growth of these businesses.

Based on region, Europe and North America are expected to exhibit significant growth. The strong presence of key manufacturers as well as the growing manufacturing footprints of mycoprotein goods in Europe is propelling the market in this region specifically.

North America is quickly catching up with the target market growth in Europe. East Asia and South Asia, too, are predicted to offer several lucrative opportunities to the mycoprotein market during the forecast period.