From plant-based steak to mushroom meat, vegan food innovations had a great year according to TIME’s annual 2022 Best Inventions list. This year’s list points to 200 inventions in categories such as consumer electronics, artificial intelligence, green energy, medical care, the metaverse, and more.

Three vegan innovations dominated TIME’s Food & Drinks category. Beyond Meat’s new vegan steak made the cut and earned praise from TIME as a healthier alternative to its animal-derived counterpart with a fibrous texture. “Beyond Steak is easy to imagine in burritos and stir fries, or as a salad topping,” TIME describes the innovation. 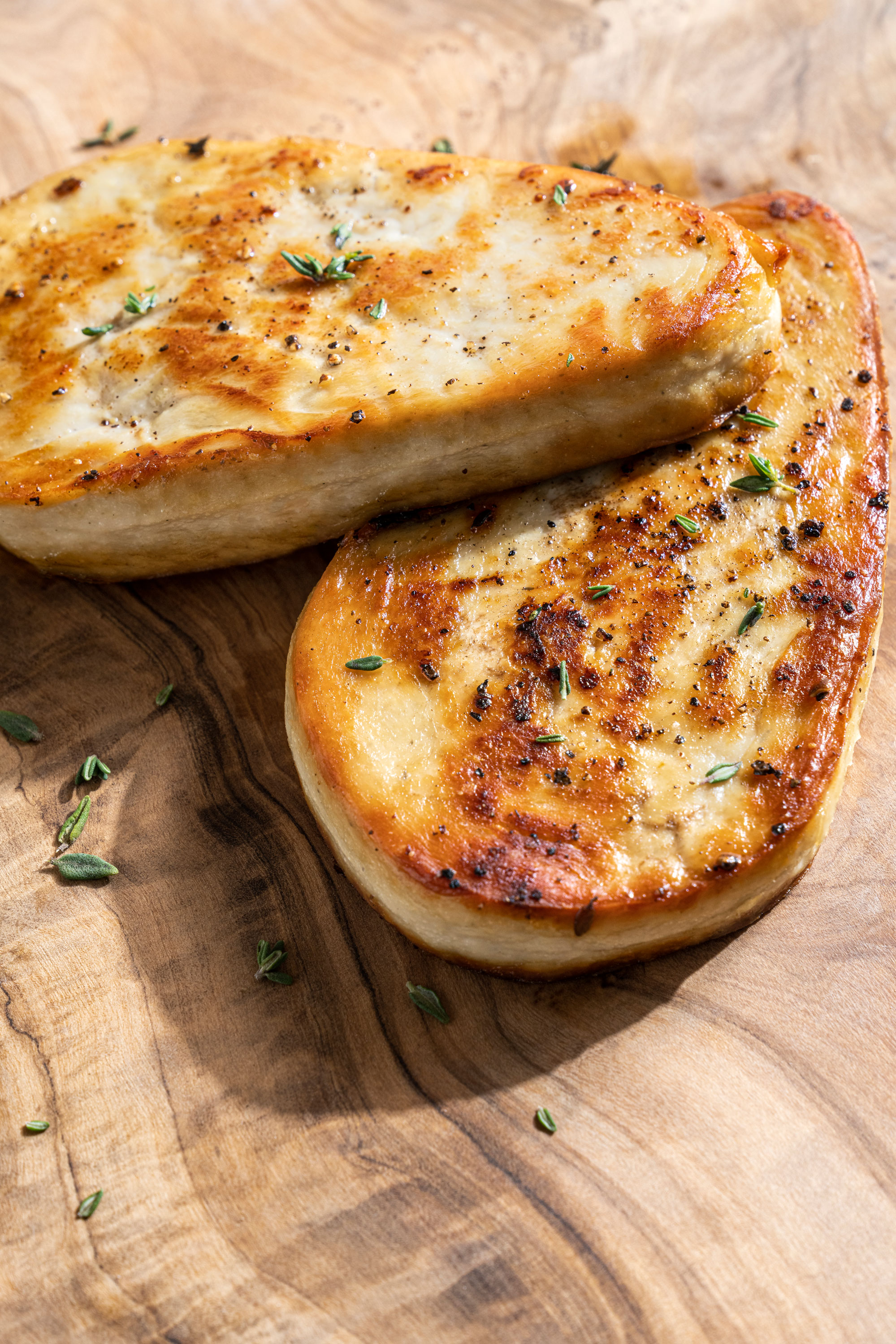 Two mushroom-based meats also made TIME’s best inventions list. First, Denver-based Meati Foods got a nod for its vegan chicken cutlets made from mycelium (the root systems of fungi). “Both cutlets, one breaded and one not, look and taste remarkably like actual chicken because they’re whole cuts of the naturally fibrous root, which Meati gently texturizes,” TIME says.

In addition to the food category, TIME also tipped its hat to Mattel’s Dr. Jane Goodall Barbie Doll (a tribute to the famed primatologist and activist); Aether Diamonds (a vegan-certified jewelry company that makes diamonds from carbon emissions); and Hourglass Cosmetics (which launched a red lipstick made with a vegan alternative to carmine).

Beyond Meat’s vegan steak is tops

Beyond Steak began hitting 5,000 Kroger and Walmart stores last month and has already gained accolades from TIME. The new vegan meat comes in a seared tips (or pieces) format and is made from a base of faba beans and wheat gluten. 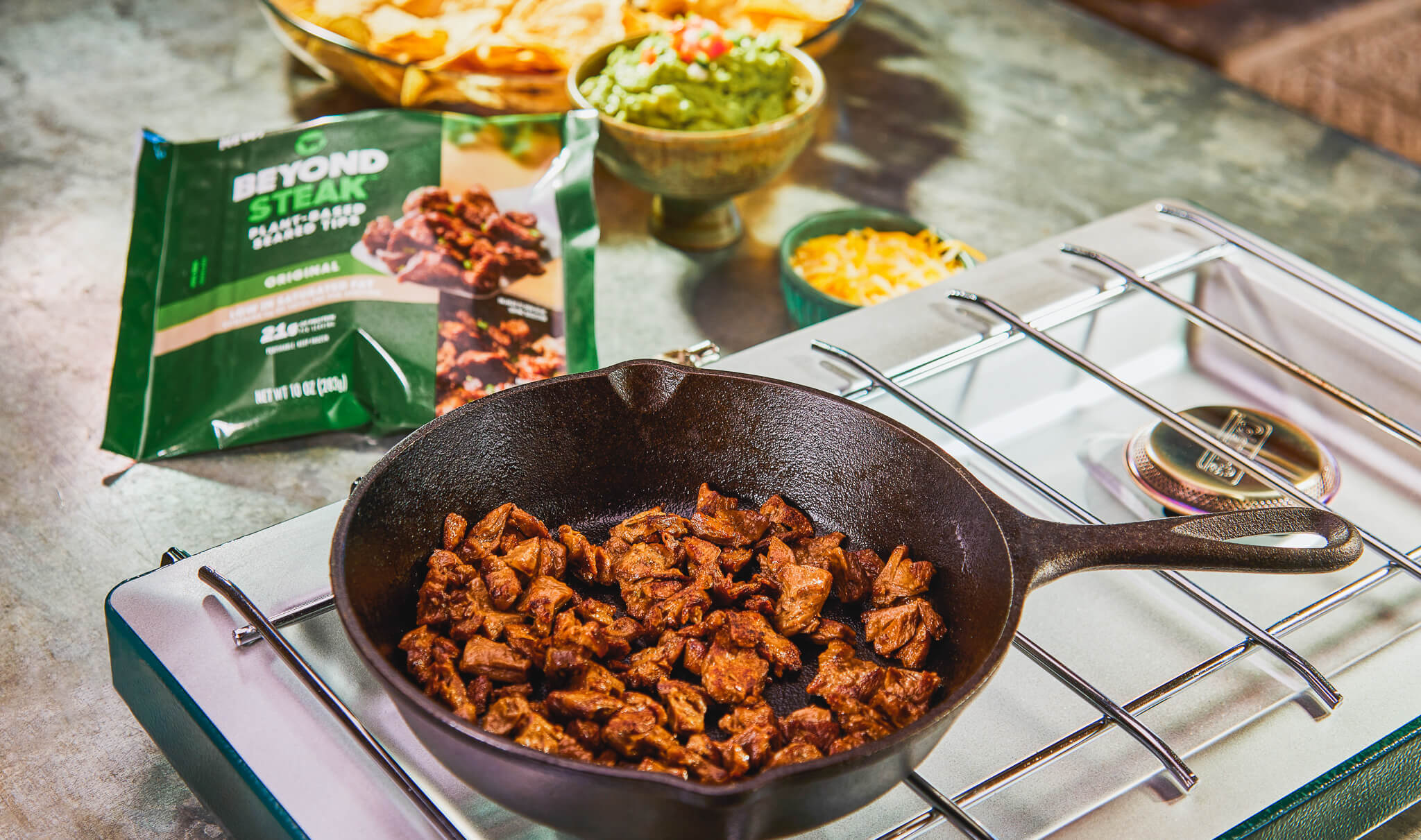 Beyond Meat might best be known for its Beyond Burger but this new product helps it tap into another plant-based meat category and bolsters its mission to create a better food system.  “Our innovative Beyond Steak epitomizes every aspect of our mission—to provide delicious, plant-based meats that are better for people and the planet,” a Beyond Meat spokesperson tells VegNews. “So we couldn’t be prouder that TIME recognized Beyond Steak as part of its 2022 Best Inventions for being ‘a healthier steak’ that truly delivers the taste and texture of traditional steak tips.”

“With this honor coming at a moment when Beyond Steak has been on shelves less than a month, it’s exciting to think how many consumers still have the opportunity to try this incredible product for the first time—and how this award may inspire so many to do just that,” the Beyond Meat spokesperson says.

In addition to its new vegan steak, Beyond Meat is forging full speed ahead with plant-based innovations. This week, the brand expanded its vegan chicken line with two new options, Beyond Popcorn Chicken and Beyond Chicken Nuggets, which are also rolling out at 5,000 retailers.

Mushroom meat for the win

Both Meati Foods and MyForest Foods have unlocked the power of mycelium to create their TIME-honored vegan innovations. 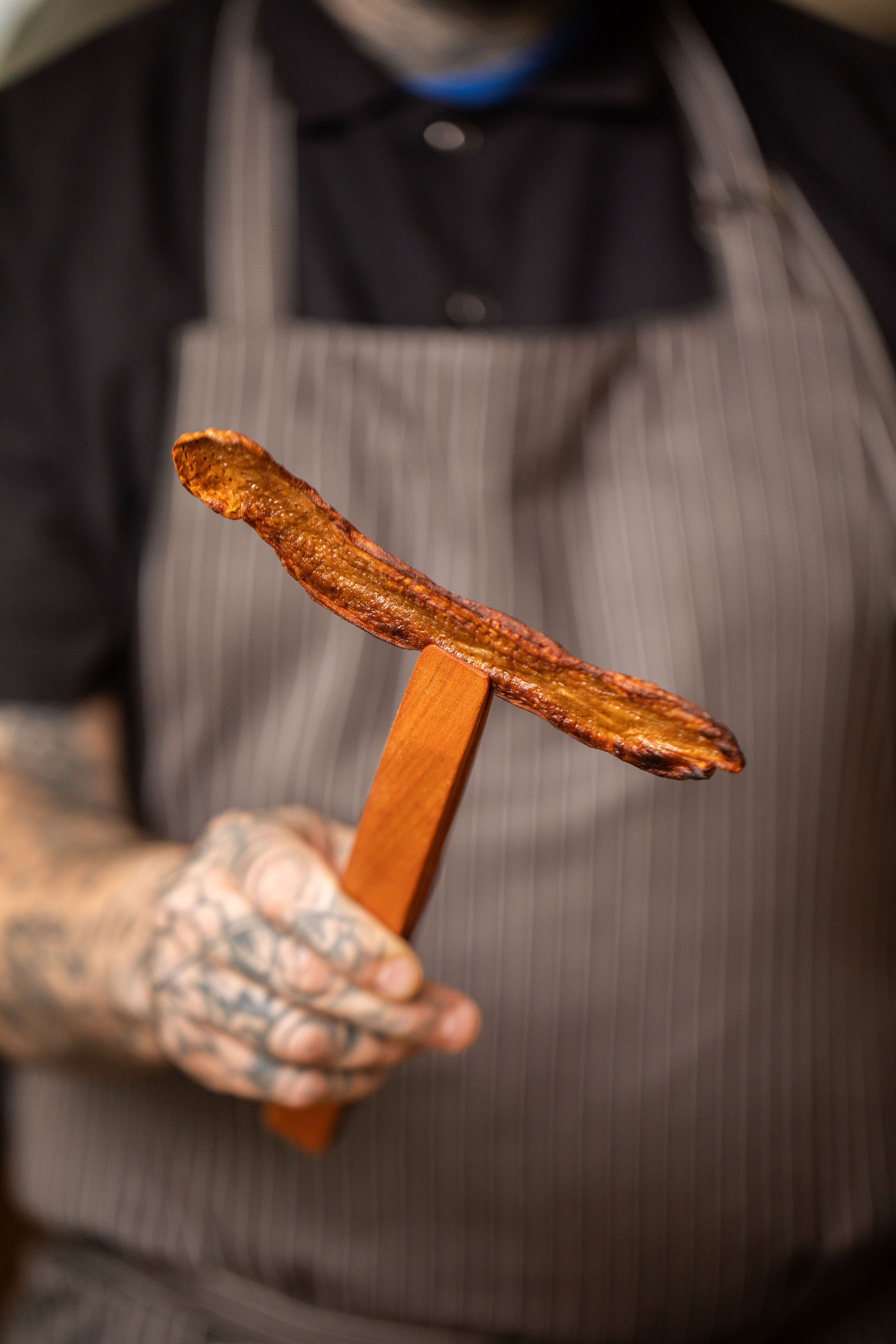 Eco-innovator Eben Bayer founded MyForest Foods as the food arm of his company Ecovative, which innovates mycelium-based solutions to sustainability issues such as plastic packaging. Bayer created MyBacon as a better alternative to pork bacon that can help meat-eaters slash their consumption. The company is currently ramping up production of its mycelium-based bacon, which can be purchased at select retailers in New York and Massachusetts for the moment.

“MyForest Foods was founded with a vision to find sustainable solutions for the looming climate crisis and the resulting global food shortage,” Bayer tells VegNews.

“We’re honored that TIME has recognized this mission and our achievements toward a well-fed planet, and we’re proud to be included among such an esteemed list of world changers and innovators,” Bayer says.

Denver-based Meati Foods is also working to commercialize its vegan whole-cut chicken filets made from the fast-growing mushroom root systems. The company recently closed a $150 million series C funding and is rolling its vegan meats out to Sprouts Farmers Market nationwide. Today, its TIME-approved vegan chicken hit the menu at the Culver City Food Lab location of sweetgreens, the first vegan protein offered at the fast-casual chain. 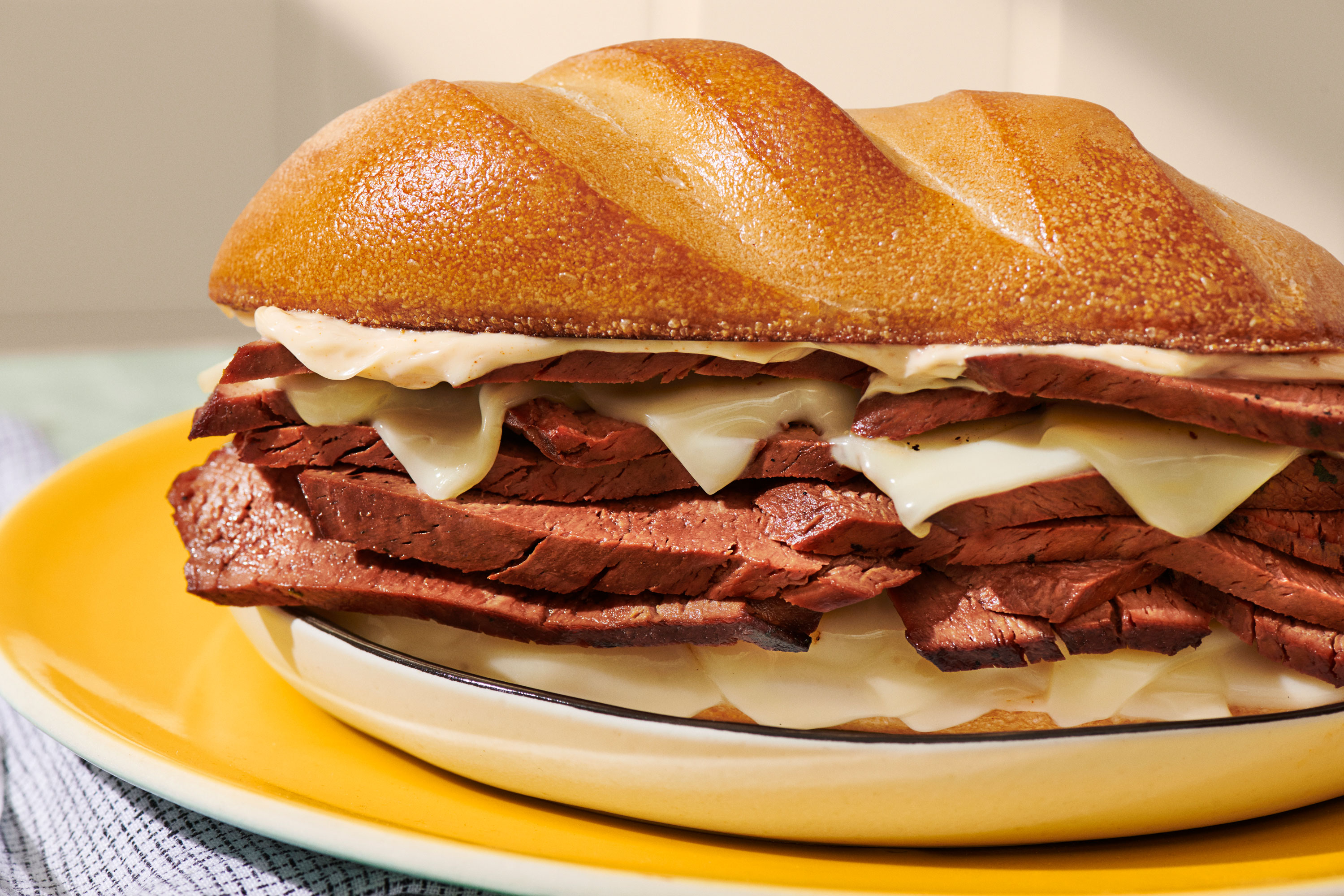 “We set out to change the way people eat by democratizing access to delicious, exceptional nourishment, and this honor validates Meati’s mission as we pave the way for healthier people and a healthier planet,” Huggins says.

In previous years, TIME acknowledged a number of vegan innovations in its annual lists, including vegan tuna by Current Foods (then called Kuleana), Beyond Meat’s Beyond Sausage, and Impossible Foods’ second iteration of its Impossible Burger.