While plant-based foods have recently exploded in popularity in Western countries, people living in Eastern regions such as China have consumed plant-based proteins as part of their cultural diets for centuries. The new study examined how this high intake of plant proteins is affecting China’s older population, particularly when it comes to muscle mass.

The cross-sectional study was based on 4,826 participants aged 60 and older drawn from the China Health and Nutrition Survey (CHNS) of 2018. Researchers analyzed self-reported dietary data—collected during three consecutive days over 24-hour periods—and found that the majority (two-thirds) of total protein consumed among participants came from plant-based sources. 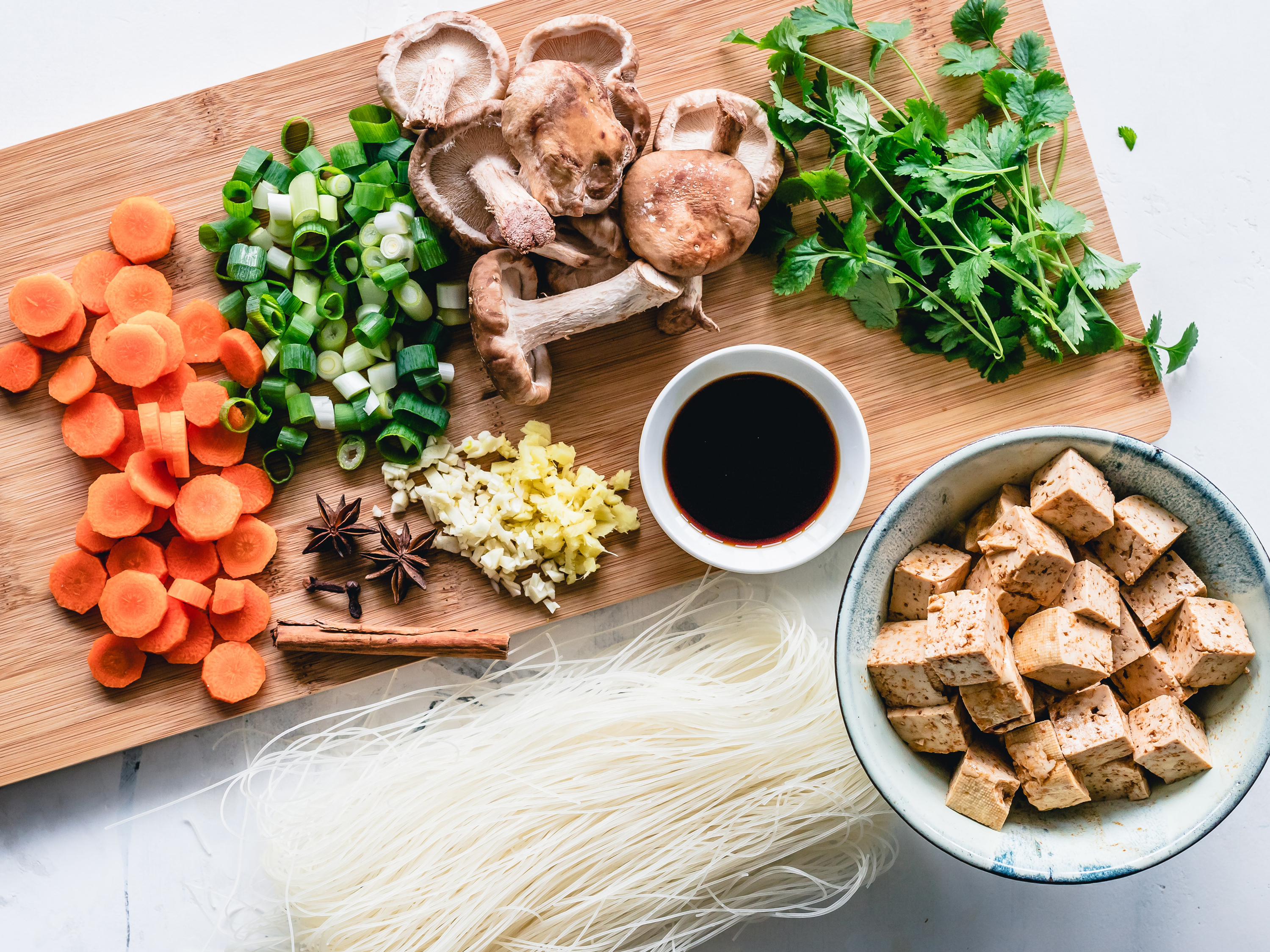 While plant protein has a positive association with muscle mass, researchers noted that the population they studied—which came from 15 provinces across China—consumed just below 20 grams of protein per meal. This is less than the recommended 25 to 40 grams of protein previous studies have established is ideal for muscle synthesis in older adults.

In the new study, researchers found that higher daily protein intakes, more than 78 grams for males and 68 grams for females, could be ideal for preventing muscle loss but noted that more research is needed here.

When it comes to aging, a major concern is sarcopenia, a condition characterized by muscle loss that leads to decreased function and quality of life. Could consuming higher amounts of plant protein be the key to maintaining muscle mass for healthy aging? The answer is complex. 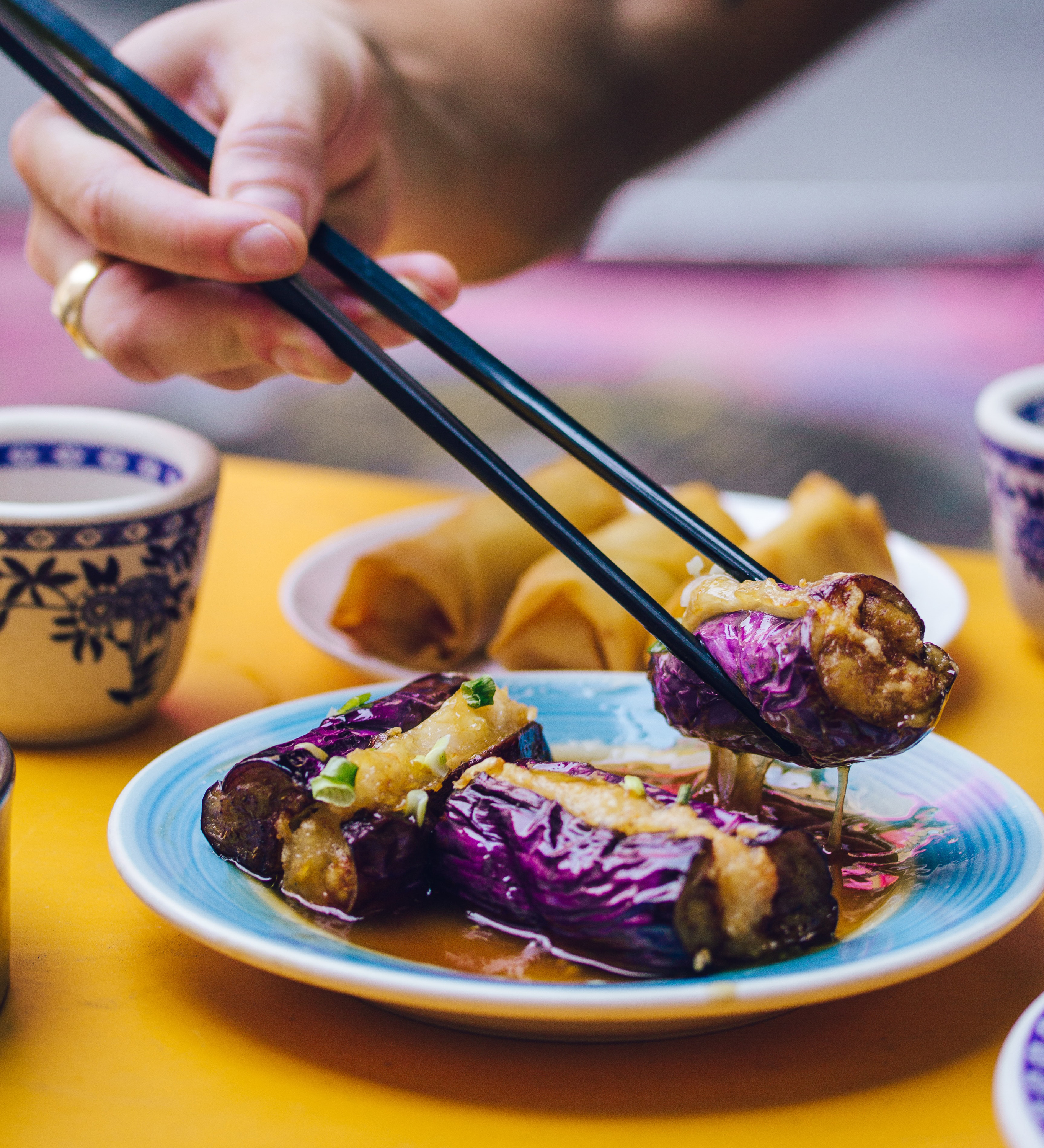 “The traditional Chinese type of diet is [characterized] by large amounts of cereals and vegetables. Thus, plant protein intake contributed more to the total dietary protein intake than animal protein intake,” the authors explained their findings. “It is possible that the ingestion of greater amounts of vegetable-source proteins may be [able to] achieve the same anabolic response evoked by smaller quantities of animal-source proteins.”

The authors explained that while animal protein provides all essential amino acids, it brings with it high amounts of saturated fat, cholesterol, and calories—which can be avoided with a well-planned diet focused on plant proteins.

“Thus, in order to enhance the nutritional quality, the Chinese Nutrition Society suggests people to consume cereals and legumes together,” the authors advised, adding that “ascorbic acid found in vegetables and fruits can enhance plant protein absorption.”

Researchers noted that their limitations here lie in the nature of cross-sectional studies which cannot determine causal relationships; the dietary recall design that only measured data from three consecutive days, collected from summer to autumn, which does not take into account seasonal variations of protein consumption; and the inherent bias behind self-reporting dietary data.

They also noted that their ability to detect a significant association between muscle mass and animal protein might have been limited by the fact that participants consumed a much smaller proportion of animal protein as compared to plant protein. 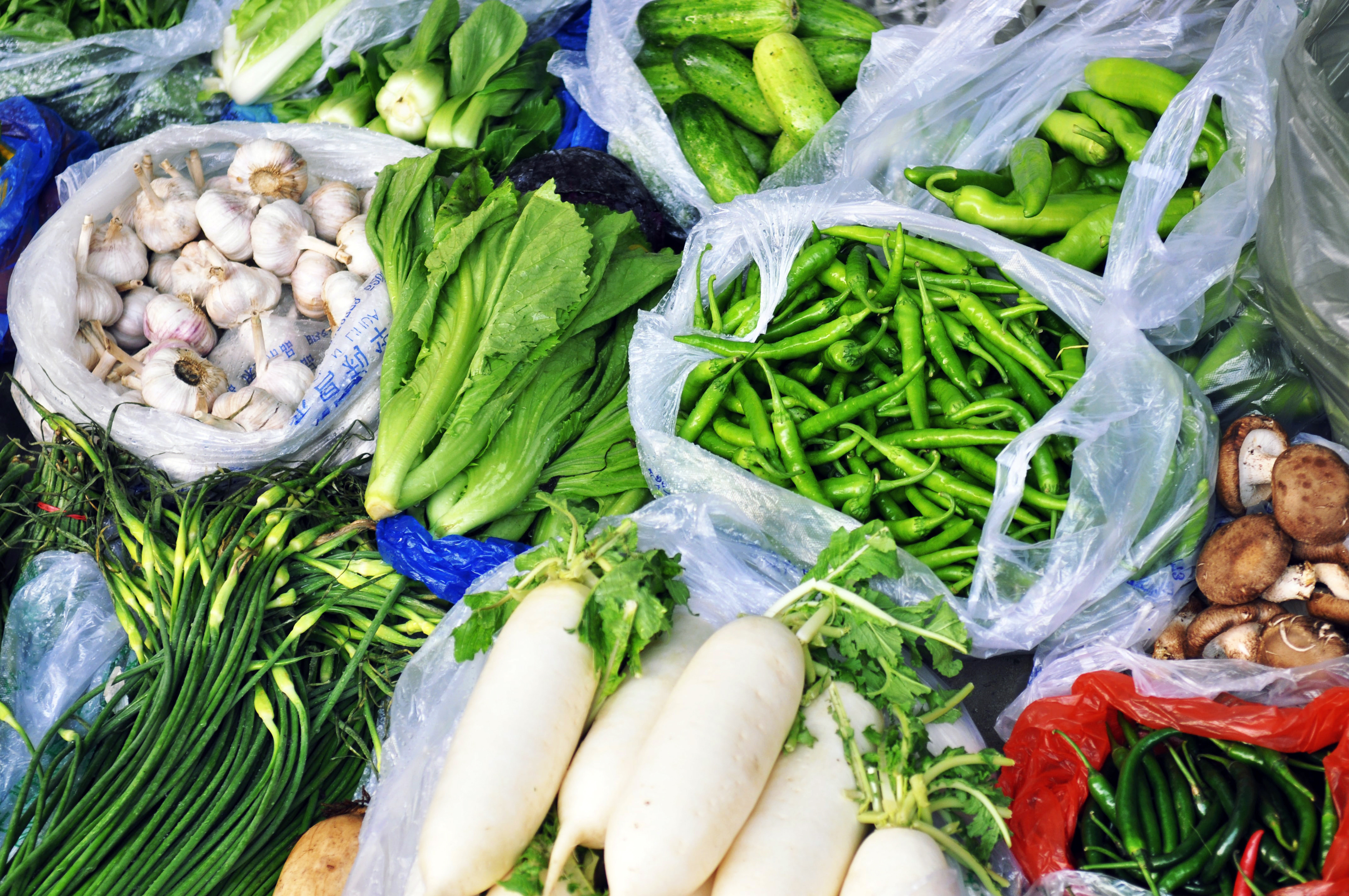 While plants continue to be a predominant source of protein for Chinese adults living in rural areas, the researchers explained that people who inhabit cities are shifting their protein intakes toward animal sources—a trend they intend to study in the context of sarcopenia.

Recent research on Western demographics bolsters the findings in this new study. When it comes to issues with muscle loss in older women specifically, a study published in the Journal of Cachexia, Sarcopenia, and Muscle in June examined link between protein sources (plant, animal, and dairy) and incidence of frailty, which is characterized by fatigue, slowed walking speed, weak muscle strength, and unintentional weight loss.

Researchers here analyzed data from more than 85,000 women aged 60 and older who participated in the Nurses’ Health Study, one of the largest studies investigating risk factors for major chronic diseases in women. 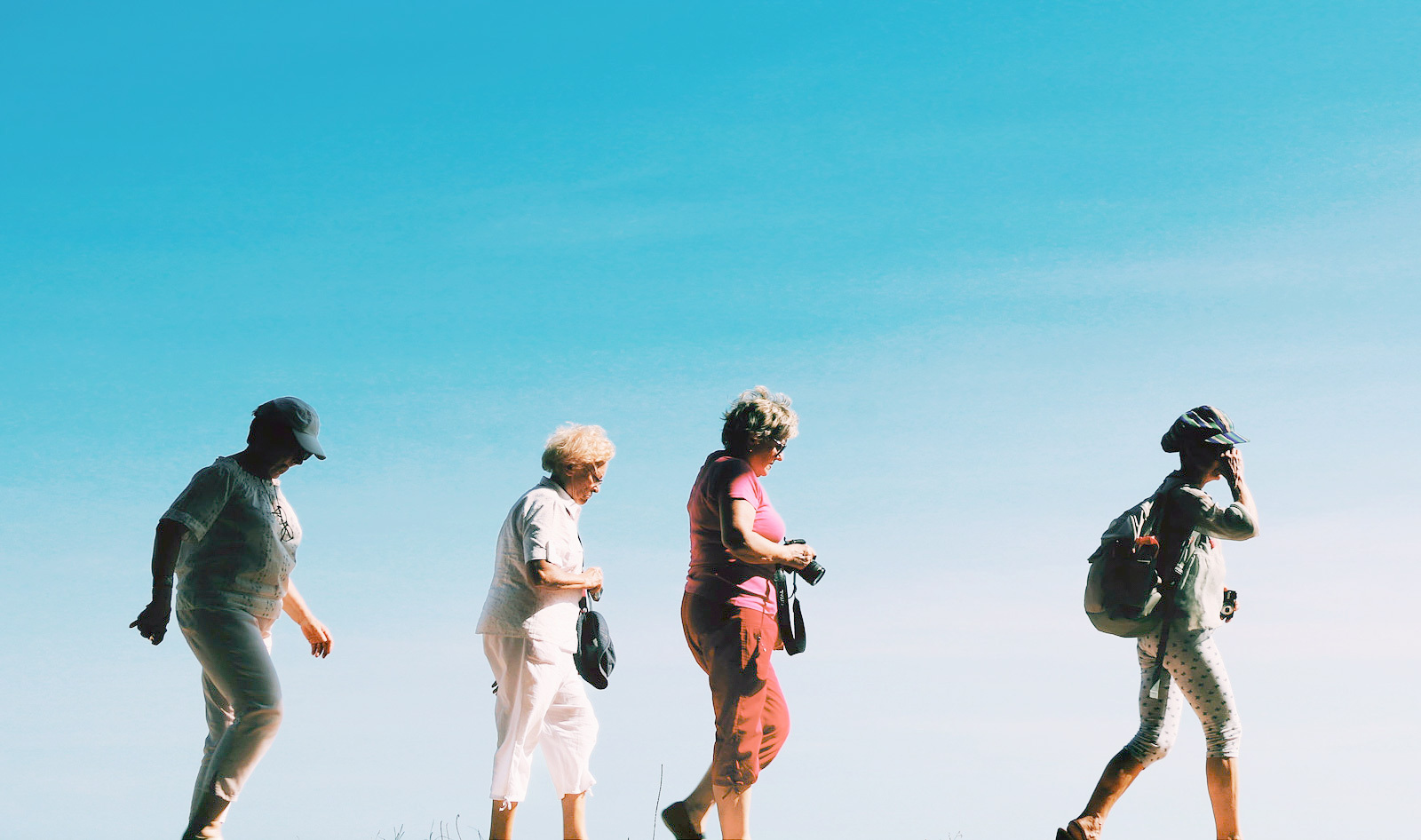 Research conducted on other demographics has also linked plant-based diets to various health benefits for older adults, including a reduction in medications prescribed; reduced risk of certain types of cancers; and an improvement in menopause symptoms such as hot flashes.