To meet global climate goals, wealthier nations must reduce their meat consumption by at least 75 percent, researchers at the University of Bonn in Germany found in a new study. Slated to be published in October in the 14th volume of the Annual Review of Resource Economics, the study—titled “Meat Consumption and Sustainability”—examines the environmental costs of consuming animal products at current rates. Researchers point out that half of the grain produced worldwide is fed to animals who are then turned into food—a costly inefficiency when it comes to resource usage. Animal agriculture is also a major contributor of methane, a powerful greenhouse gas that accelerates global warming.

Researchers explained that the average European Union citizen currently consumes 80 kilos (176 pounds) of meat annually—for comparison, the average United States citizen consumes a whopping 124 kilos (270 pounds) of meat annually. Maintaining these levels of meat consumption is not feasible for the growing world population, which is expected to reach more than 10 billion by 2050.

“If all humans consumed as much meat as Europeans or North Americans, we would certainly miss the international climate targets and many ecosystems would collapse,” study author Matin Qaim, a professor at the Center for Development Research (ZEF) at the University of Bonn, said in a statement. “We therefore need to significantly reduce our meat consumption, ideally to 20 kilograms or less annually. The war in Ukraine and the resulting shortages in international markets for cereal grains also underline that less grain should be fed to animals in order to support food security.”

The researchers’ recommendations mirror those previously suggested by other groups, including Greenpeace which urged the EU to slash meat consumption and production by 71 percent by 2030 in order to mitigate the devastating impact of animal agriculture on the climate crisis.

Can taxing meat save the planet?

One solution toward shifting consumption habits is imposing a tax on meat, a move that is currently being considered by several countries. In 2020, the EU considered a proposal put together by Amsterdam-based True Animal Protein Price (TAPP) Coalition to impose a “sustainability” tax on purchases of beef, pork, and chicken.

TAPP’s proposal was to include the hidden costs of animal agriculture—such as greenhouse gas emissions, air and water pollution, and loss of wildlife—to set a fair price on meat based on its climate impact. If adopted, TAPP suggests that this meat tax would lower beef consumption in the EU by 67 percent, pork by 57 percent, and chicken by 30 percent by 2030—not the 75 percent recommended by the University of Bonn researchers but a good start.

“That’s certainly unpopular, especially since a 10- or 20-percent surcharge probably wouldn’t be enough, if it’s supposed to have a steering effect,” Qaim said about implementing a meat tax. “Meat, however, has a high environmental cost that is not reflected in current prices. It would be entirely reasonable and fair to have consumers share more of these costs.” 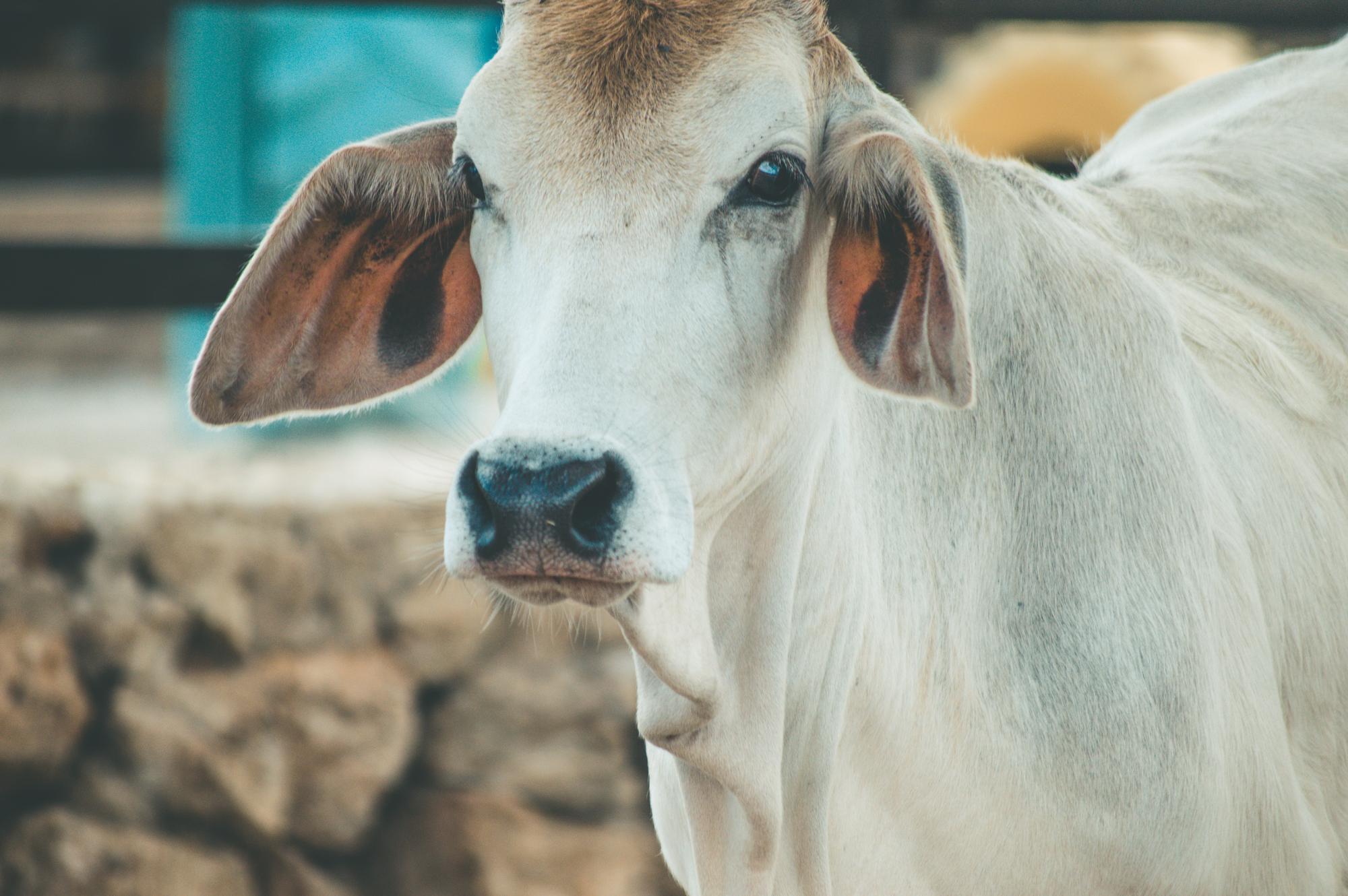 Despite their recommendation that meat consumption must fall by 75 percent to help meet climate goals, the researchers warned that vegetarian diets are not ideal for everyone, in particular poorer nations where people rely on animals as food and income sources. However, since less developed countries consume meat infrequently, the researchers explained the onus falls on wealthier countries to make sustainable dietary changes that will benefit the world at large. “We need to become more sensitive to the global impact of our decisions,” Qaim said.

One emerging sector that could offer a solution in bridging this gap is making plant-based meat and dairy products using precision fermentation, a process that harnesses the power of microbes to replace animals as the middlemen in protein production. The implications here are vast for lower income countries as producing nutritionally dense foods in this way comes with a great reduction in resource use, including eliminating the need for growing grain for feed, when compared to animal agriculture.

This protein independence is a stated goal of the largest company in the precision fermentation space, Perfect Day—which has raised $750 million to date to decouple animals from the proteins they produce. Perfect Day makes its animal-free whey by inserting cow DNA into microflora which then are instructed to protein milk proteins that are identical to those made by animals. This technology presents myriad opportunities to reduce human dependence on animals for food sources, particularly in nations with limited resources.

Similarly, California-based The EVERY Company is producing alternatives to eggs using precision fermentation. The company recently partnered with artisan macaron maker Chantal Guillion to showcase its EggWhite technology in the company’s first-ever vegan macarons. And while these are luxury goods, EVERY’s technology has similar implications for nations with limited resources. 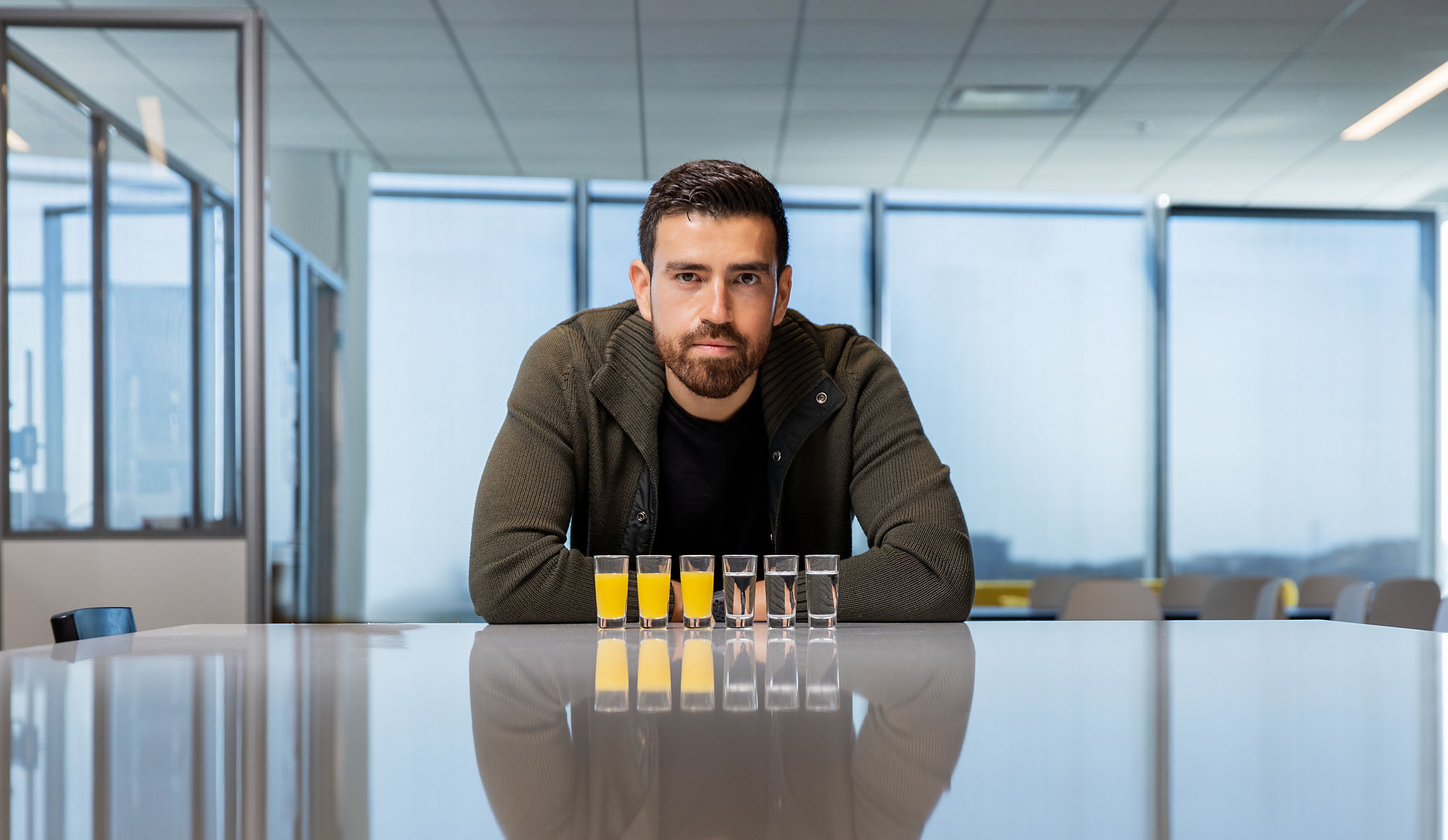 “One of the beautiful pieces of this [fermentation] technology is we can manufacture and brew anywhere in the world and so every country can actually own their food supply so they’re not dependent on foreign sources,” EVERY founder and CEO Arturo Elizondo told VegNews. “When there are conflicts and there are pandemics, [this technology] can ensure that you can still feed a population with high-quality protein.”