It seems that every week in the world of vegan food news is more exciting than the last and this week is no exception. To celebrate warmer weather, oat milk is making its way into multiple ice cream shops this spring. For those in chillier climates, vegan chicken soup just launched at Juice Press to help East Coasters shake off the last of winter. From Violife’s new fromage to queso from Chao Creamery, we’re also loving all of the vegan cheese news this week. And, in 2022, Soylent Green is (finally?) a thing and (thankfully) it’s vegan. Read on for more.

This week, Violife is bringing a vegan version of classic fromage to supermarkets and specialty stores in France. The new Le Rond (which has been available in other markets since the holiday season) mimics classic camembert and is soft, creamy, and perfect for baking and pairing with dried fruit, crackers, and a glass of vegan wine. The brand also just released a vegan Parmesan cheese dubbed “Prosociano” in French supermarkets. 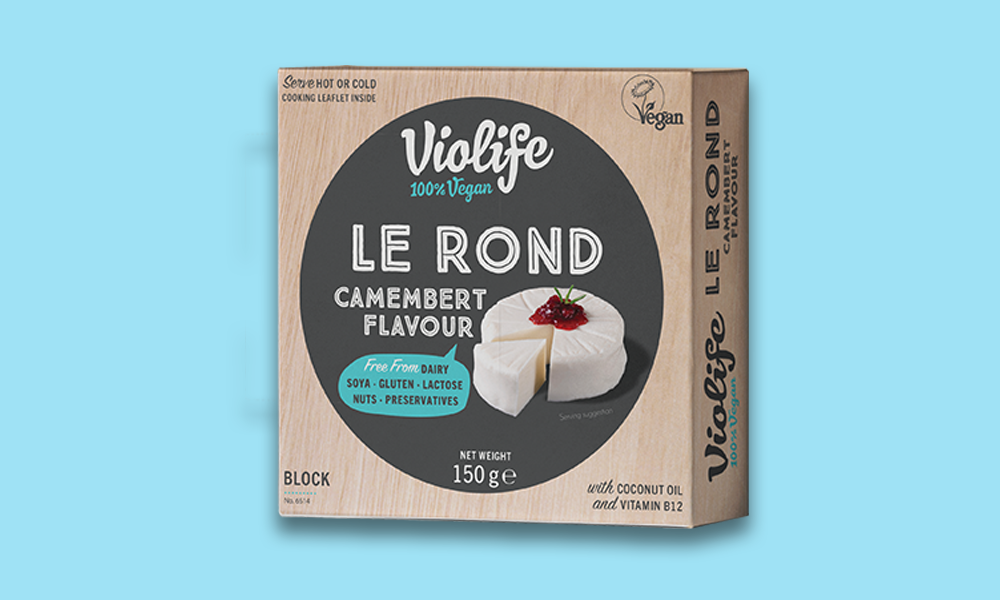 Violife is distributed in 50 countries and its fans in the United States have access to a wide variety of cream cheeses, slices, and shreds. This year, the brand is also bringing its premium Plant Butter to the US in salted and unsalted varieties which can be used in various applications from baking to toast-topping.

Because more vegan cheese news is always good news, Field Roast’s new vegan queso by sister brand Chao Creamery just made its debut at Sprouts stores nationwide, as well as select locations of Albertsons, Safeway, and Giant. While vegan queso is not a wholly novel concept (especially in home kitchens), Chao Creamery Cantina-Style Plant-Based Queso is different because it’s made with a base of fermented tofu. VegNews got a first taste of the queso earlier this year at trade show Natural Products Expo West and we were quite impressed with its cheesy tanginess and spicy kick. 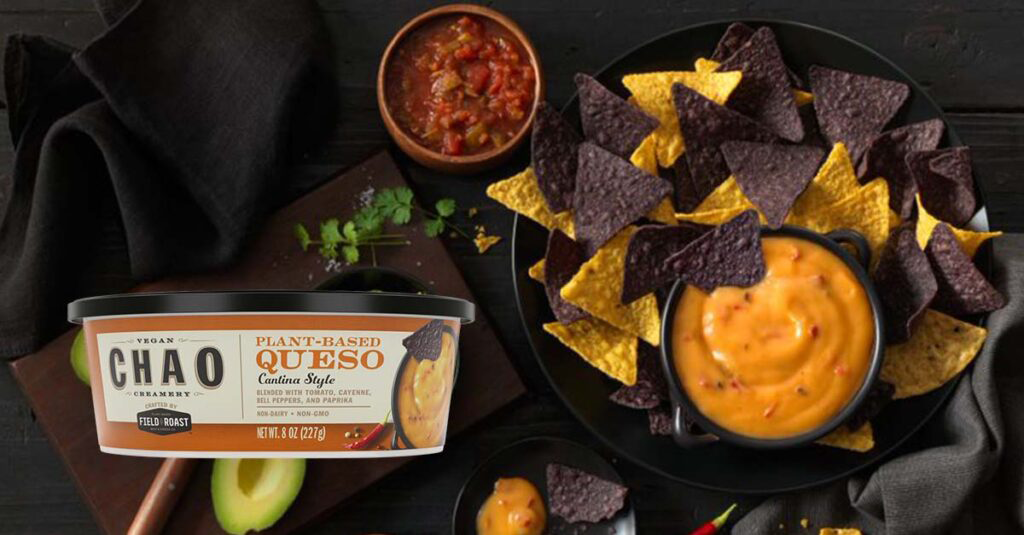 “Unlike other plant-based queso products, Chao Creamery Queso is uniquely designed to deliver a creamy, smooth, cheesy flavor experience that mimics traditional queso, solving the consumer need for a dairy-free, authentic queso without compromise,” Jitendra Sagili, Chief R&D and Food Technology Officer of parent company Greenleaf Foods, said in a statement. “Field Roast products are crafted to bring people together and fulfill the indulgences you crave, and the latest innovation from Chao Creamery is no exception.”

But seriously, you’re going to need a lot of tortilla chips with this one.

3Oat milk ice cream for all 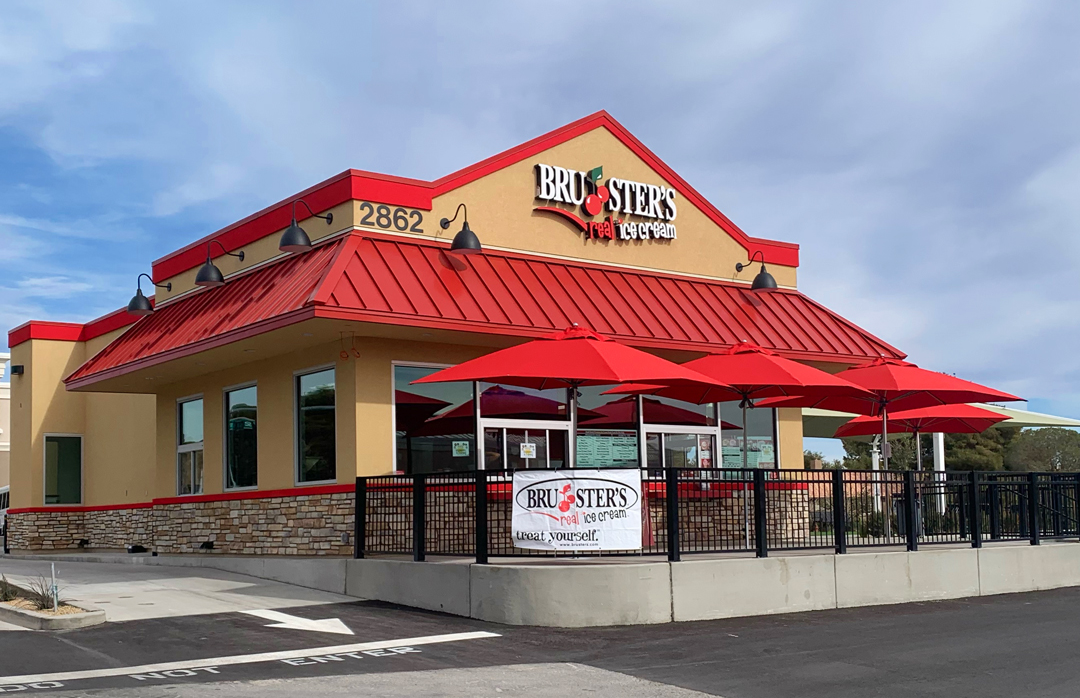 “Our customers’ loyalty and experience are what drives us,” Bruster’s CEO Jim Sahene said in a statement. “We were excited to initially launch our first non-dairy dessert with coconut milk; but today, our new oat milk option offers a superior taste and recipe. We know that many of our customers either follow a strict vegan lifestyle or deal with different dietary restrictions, and it is important for us to be able to offer them something wonderful with the variety of flavors and premium ingredients in which Bruster’s is known.”

Even though spring has officially sprung, the last of winter’s chill is still lingering in some parts of the country and nothing cures the shivers better than chicken soup—vegan chicken soup, that is. At all stand-alone locations of East Coast brand Juice Press, vegan chicken soup just hit the menu thanks to a new partnership between the wellness brand and vegan chicken brand Daring Foods. 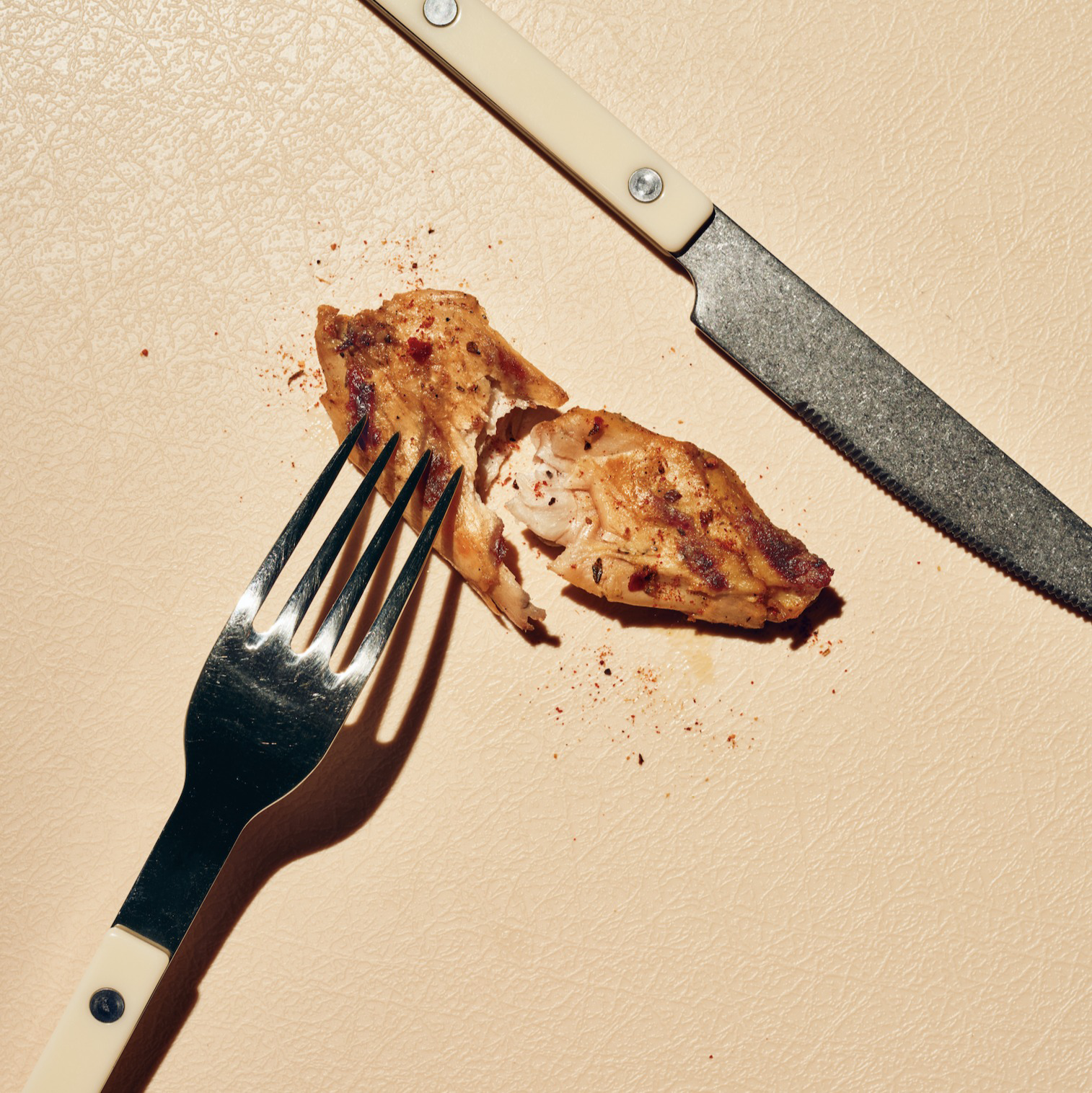 “Daring is a pioneer in the plant-based meat industry,” JuicePress said in a statement. “Their protein has the taste and texture of white meat chicken with a simple, easy-to-understand ingredient list.”

5Soylent Green is here and it’s made from …

Vegan meal solution and snack brand Soylent has been the butt of jokes sparked by the 1970s cult-classic dystopian thriller Soylent Green for years. However, in the year 2022—which, not coincidentally, is also the year the film is set—the company is finally bringing the joke full circle with the launch of a limited-edition Soylent Green flavor of its Squared snack bars.

This week, Soylent put out a clever teaser to task social media followers to guess the flavor of its “as good as humanly possible” bars. While the film’s “green” ingredient was quite gruesome—hint: it’s human bodies—VegNews can reveal that real life Soylent Green snack bars are Caramel Apple flavored (whew).

“Since our brand’s inception, consumers and fans alike regularly mention the Soylent Green movie and relay widespread confusion when it comes to the alleged connection between our products and the 1973 tale where Earth’s despair is depicted in 2022,” Soylent CEO Demir Vangelov told VegNews. “With the launch of Soylent Green Squared, we had the opportunity to lean into the joke a bit and just have fun with it while testing out a new ‘mystery’ flavor and sparking chatter among multiple audiences. We’re looking forward to hearing what consumers think—who knows, we may even turn it into a permanent product in the Soylent portfolio someday.”

For the latest vegan news, read:
How This Vegan Ice Cream Could Be Your Ticket To See Lizzo in Concert
Meat Consumption Must Drop By 75 Percent for Planet To Survive
New Whole-Cut Vegan Smoked Salmon Is Made From One Ingredient: Spirulina