In celebration of Asian American Pacific Islander (AAPI) month, a group of New York City chefs have partnered with Hong Kong-based vegan brand OmniFoods to highlight its plant-based pork. The chefs are using OmniPork in a variety of dishes that celebrate the diversity of the AAPI community. 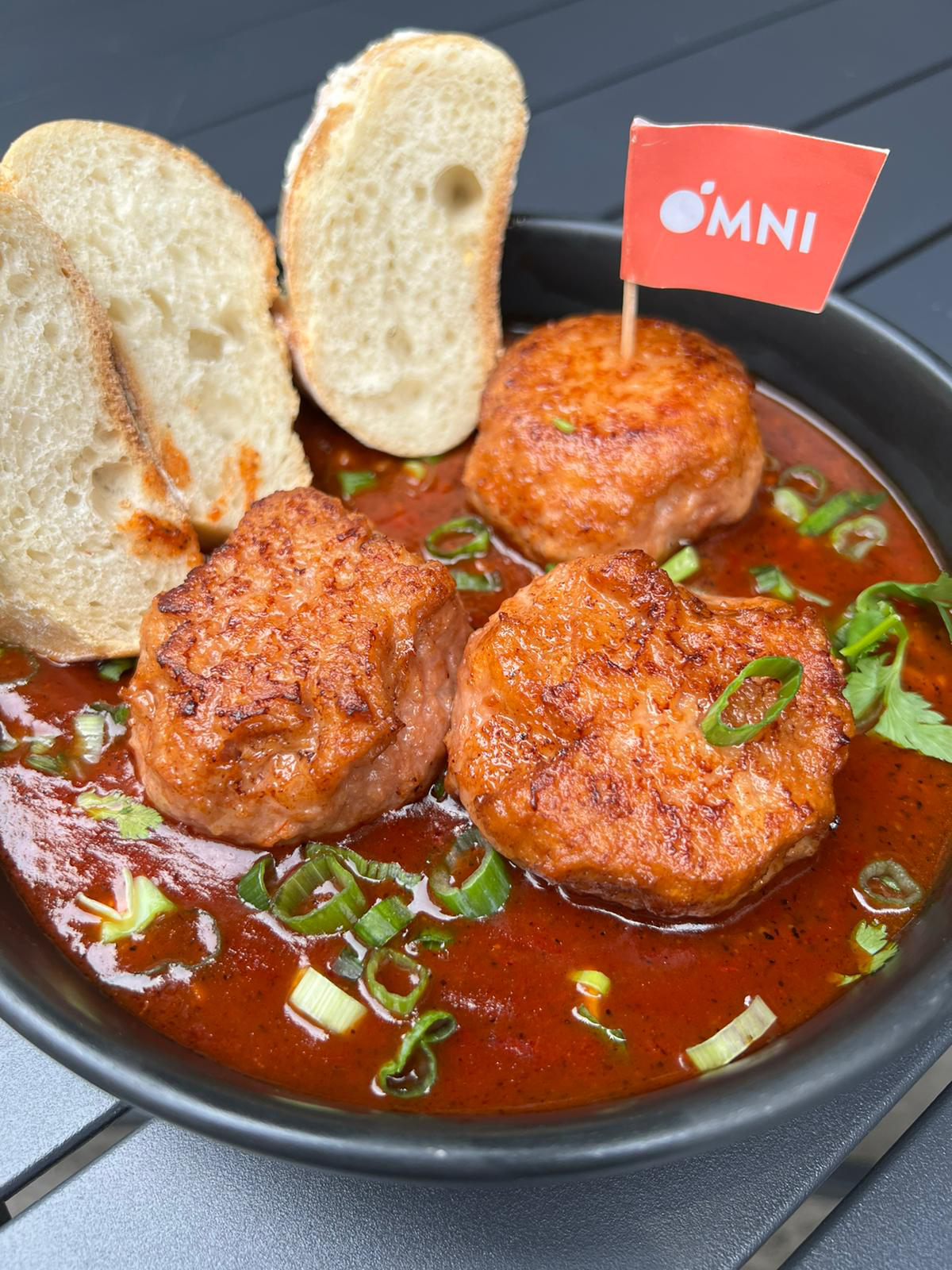 All of these dishes can be found at these NYC restaurants starting today and will be served until May 31. Part of the proceeds of each dish sold will benefit Heart of Dinner, a foundation that helps fight food insecurity and isolation experienced by Asian American seniors—two long-standing issues within the AAPI community that have been exacerbated by the pandemic.

“Coming from Asia, our OmniFoods team is excited to partner with these up-and-coming Asian American chefs based in New York City in honor of AAPI month,” David Yeung, founder of OmniFoods and social enterprise Green Monday Holdings, said in a statement. “Equally, we are humbled to support the tremendous work by Heart of Dinner in helping the elderly Asian American community.”

Yeung—who also operates vegan convenience store and café chain Green Common—  launched OmniFoods in Hong Kong as a way to bring sustainable plant-based pork to Asia, where animal-derived pork is a popular protein. The company’s OmniPork line features three formats: Ground, Strips, and Luncheon. The latter resembles a vegan version of Hormel’s SPAM, a popular meat that found its way into various Asian cuisines by way of occupying American troops stationed in places such as Japan, Guam, Philippines, South Korea, and others. OmniPork’s vegan Luncheon is made from non-GMO soy, peas, shiitake mushrooms, and rice to give consumers an option that is free from animal cruelty and better for the environment.

In addition to plant-based pork, the OmniFoods brand added an OmiSeafood product line in 2021 which features a variety of plant-based fish products such as classic filets, fish burgers, salmon, and tuna. These products are now rolling out in Asia, including alongside its Luncheon at McDonald’s Hong Kong. There, OmniSeafood vegan tuna is served in three items: New Tuna Cheesy Pizza Bread, New Tuna & Egg Mayo Ciabatta, and New Tuna Cheesy Baked Pasta. 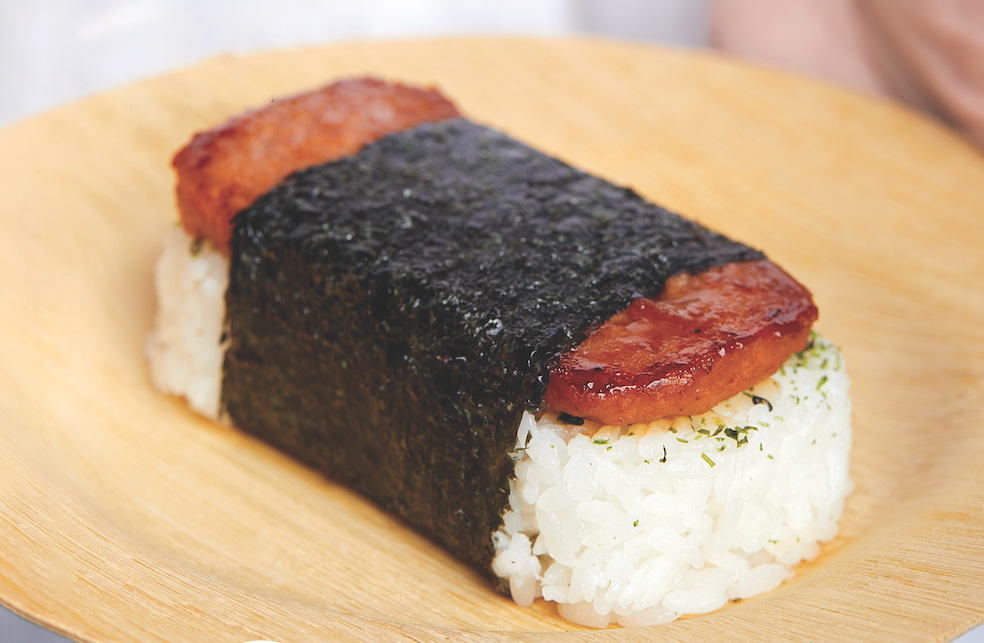 Last summer, Yeung brought OmniPork to the US by partnering with 25 restaurants and chefs in California and Hawaii. OmniPork also made its US retail debut last August at select Whole Foods Markets in 16 states and Sprouts Farmers Markets in 23 states.