This month, fast-casual vegan barbecue restaurant Pure Grit BBQ is opening in New York City. The women-owned eatery will offer vegan and gluten-free smoked barbecue mains such as pulled eggplant and Pumfu tofu; fried chicken and waffles; Impossible burgers sandwiched between cornbread waffles; and classic sides such as coleslaw, baked beans, potato salad, and mac and cheese. Everything is smoked in-house and prepared with the brand’s signature sauces and rub which will also be available for sale along with its branded merchandise.

Founded by Kerry Fitzmaurice and Jenny Mauric, the Pure Grit BBQ concept was born following a trip to Austin, TX where Fitzmaurice experienced the infamous Texas barbecue scene. When she couldn’t find vegan options at local barbecue joints, she had an “aha” moment and decided to fill the void herself. Upon returning to New York City, where she lives, Fitzmaurice confided in colleague and now business partner Mauric about her desire to bring vegan barbecue to NYC—and that’s when Pure Grit BBQ was born.

To create the menu, the duo collaborated with vegan chef Nikki King Bennett, who was previously head chef at shuttered vegan restaurant Pure Food and Wine and featured in the Netflix series Bad Vegan. While Bennett worked to perfect the sides, the founders tapped nationally-renowned pitmaster Daniel Jacobellis of Top Gun BBQ to ensure the authenticity of barbecue in every dish. To top off the dream team, last year, they welcomed trained vegetarian chef and Hell’s Kitchen contestant Emily Hersh, who previously worked at famed NYC vegetarian restaurant Dirt Candy and moved back to New York City from her native San Antonio to helm the restaurant. 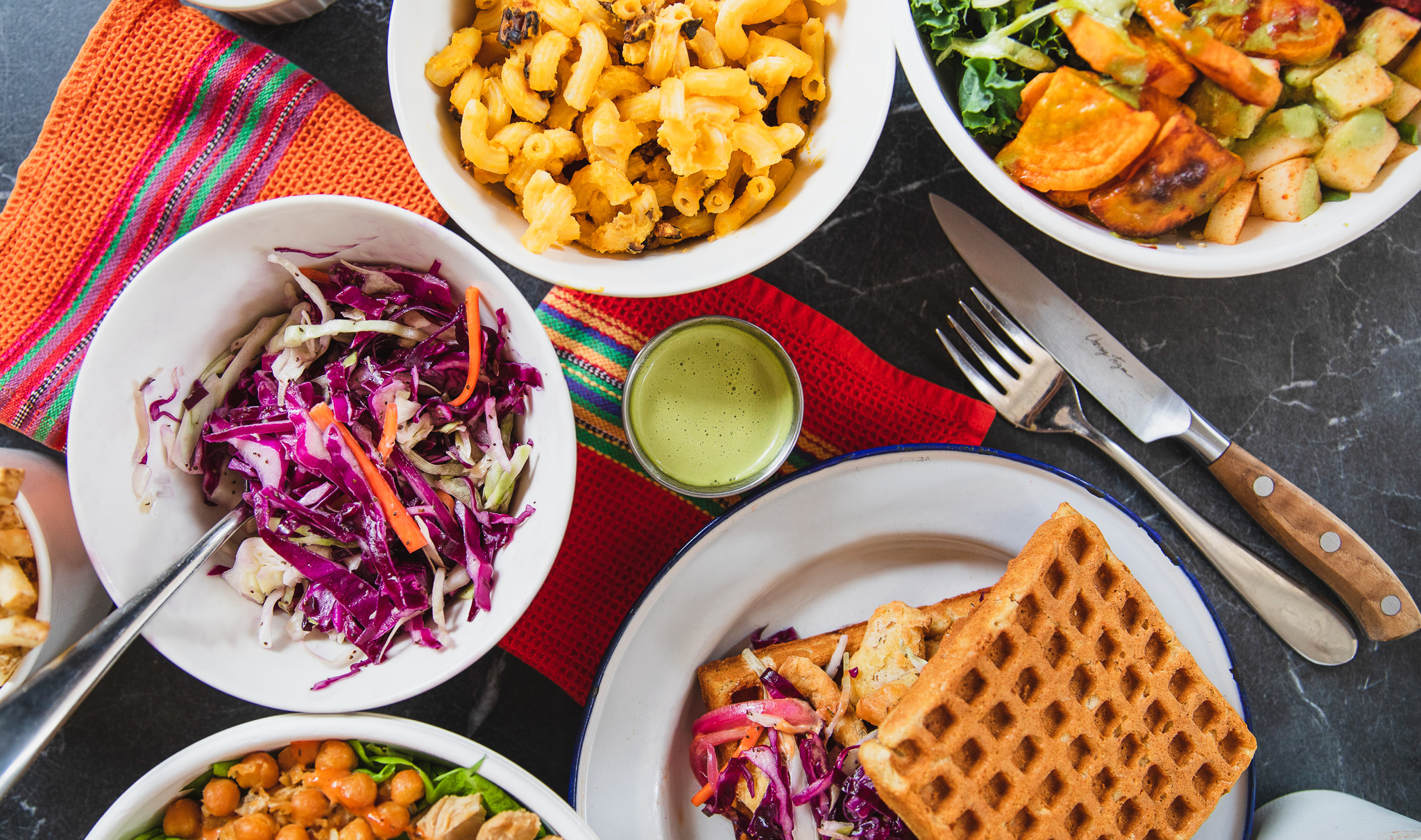 Vegan barbecue for all

Through pop-ups and tastings, the team knew NYC was the right place to introduce plant-based barbecue. “Barbecue is family. Whether it is gathering for a backyard barbecue or queuing up at your favorite local spot you’ll get friendly faces, delicious food, and lots of laughter,” Fitzmaurice told VegNews. “It is that sense of belonging that drove me to create Pure Grit BBQ: a space where everyone can pull up a chair.”

Although the brand originally planned to start in foodservice in 2020, because of the uncertainty of the COVID-19 pandemic, they pivoted to retail, selling vegan barbecue sauces and rubs online and in select stores. Earlier this year, Pure Grit BBQ received a cash infusion from an angel investor to not only open their flagship NYC location, but also operationalize their concept for scale and rapid growth, as well as streamline and expand their retail offerings.

“We serve delicious, satisfying food that happens to be vegan, gluten-free, and mostly soy-free. We call this BBQ for all,” Fitzmaurice told VegNews. “Our first location is in our up-for-anything, always authentic NYC, but our plans are to expand across the country, sharing our table with anyone who wants in.” 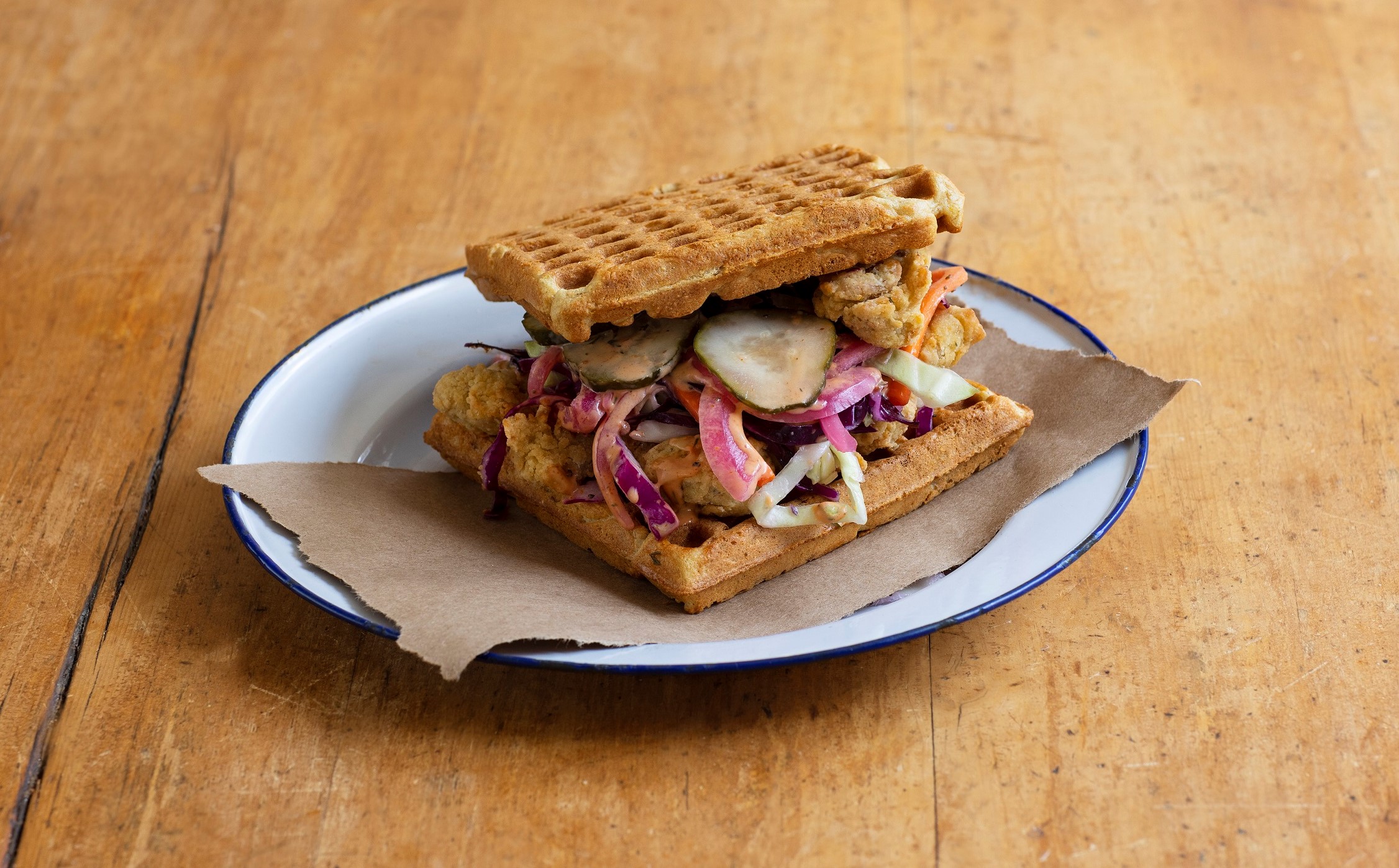 In nearby Atlanta, GA, vegan barbecue eatery Grass BBQ Joint opened its first brick-and-mortar location last year after operating as a local grab-and-go pop-up. With a goal to “provide traditional southern Q, without the guilt,” Grass BBQ Joint cold-smokes its vegan meats and slow-simmers its sauces for several hours before using them as bases for menu items such as the Clucker (chicken sandwich), Groveway (which features pulled jackfruit), Titustown (made with “veef” brisket), and Smoked Lobstah Roll. 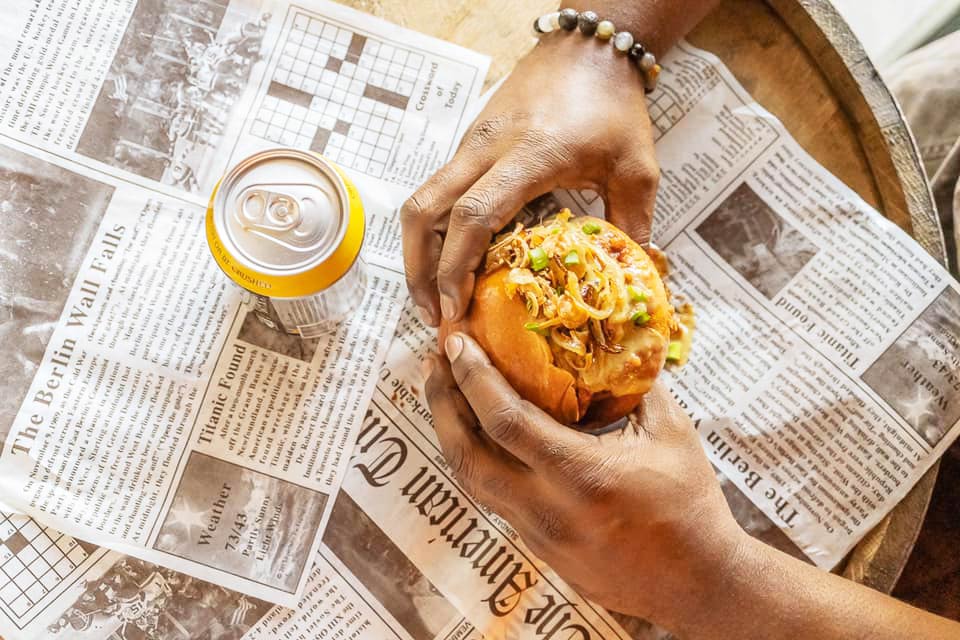 The brand is currently serving its barbecue specials at a local pop-up most days of the week while it prepares to open a new pick-up and delivery location.