The James Beard Foundation—a nonprofit organization that aims to celebrate and support the people behind America’s food culture—recently announced that vegan chefs Sadhana Raj and Melissa Guzman have joined its 2022 to 2023 Legacy Network class of mentors and mentees. Founded in partnership with bourbon brand Woodford Reserve, the Legacy Network provides a mentor-mentee program that connects food industry veterans with the next generation to help build a more equitable future for the hospitality and food industry.

In an effort to advance the equitable, culturally relevant leadership required to strengthen the industry, each mentee under the guidance of Legacy Network mentors becomes part of a powerful network that centers the professional growth of previously underserved communities. As a whole, the Legacy Network helps to address the historical gaps in mentorship and resources for Black American and Indigenous professionals.

Included in the 2022 to 2023 Legacy Network class of mentors is Raj, a first-generation immigrant from India who founded 24 Carrots—a vegan bakery, juice bar, and restaurant in Phoenix, AZ. The establishment closed its doors last December after 13 years in business, but through the Legacy Network, Raj hopes to pass along her expertise and collaborate within the industry. 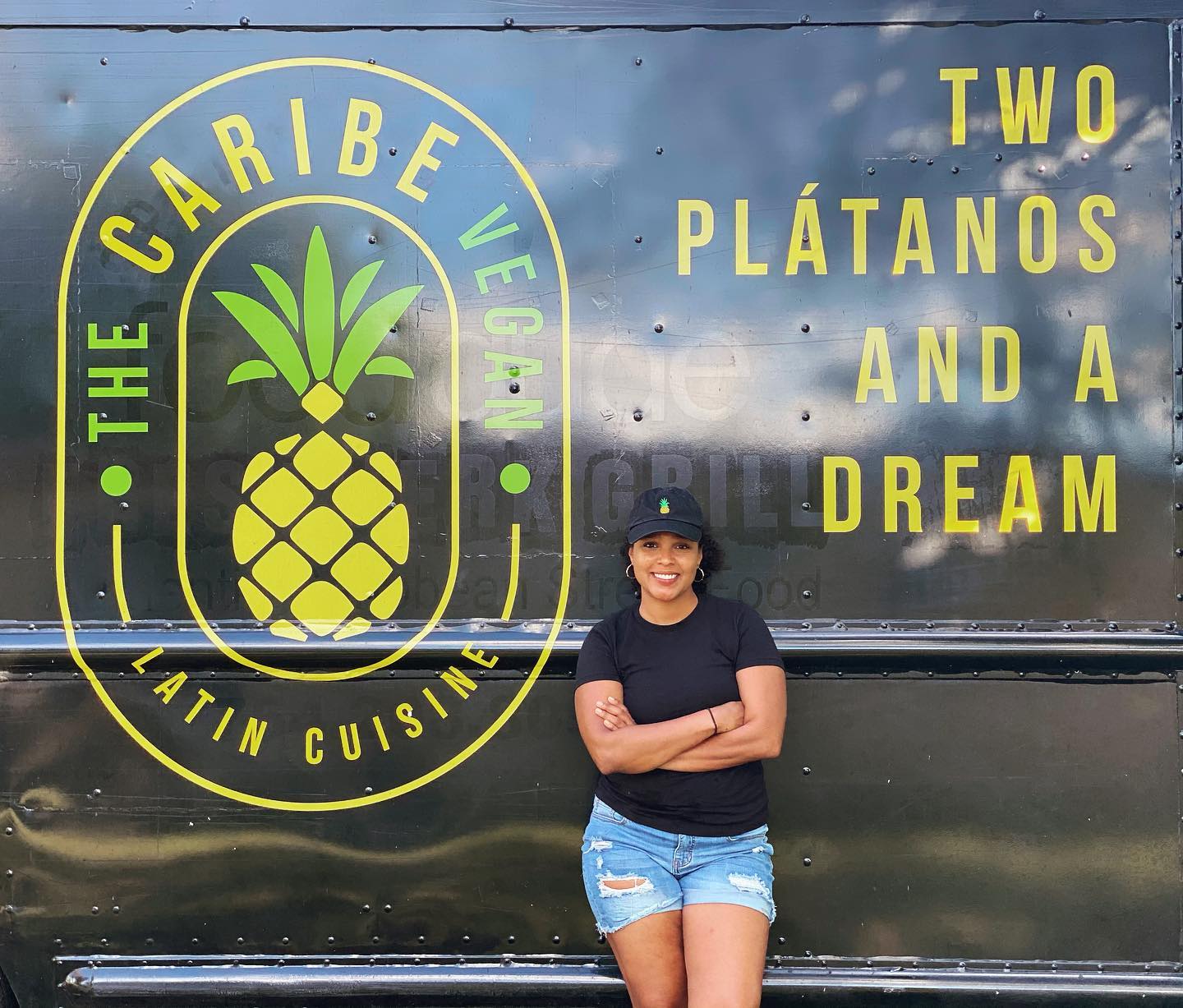 Chef Guzman—known for her Miami-based food truck, The Caribe Vegan—is among this year’s class of mentees. With her business and veganized family recipes, Guzman says she seeks to change minds about what both vegan food and island cuisine can be. Last year, The Caribe Vegan was a grant recipient of the James Beard Foundation Food and Beverage Investment Fund for Black and Indigenous Americans, which aims to provide financial resources for food or beverage businesses that are majority-owned by Black or Indigenous individuals. 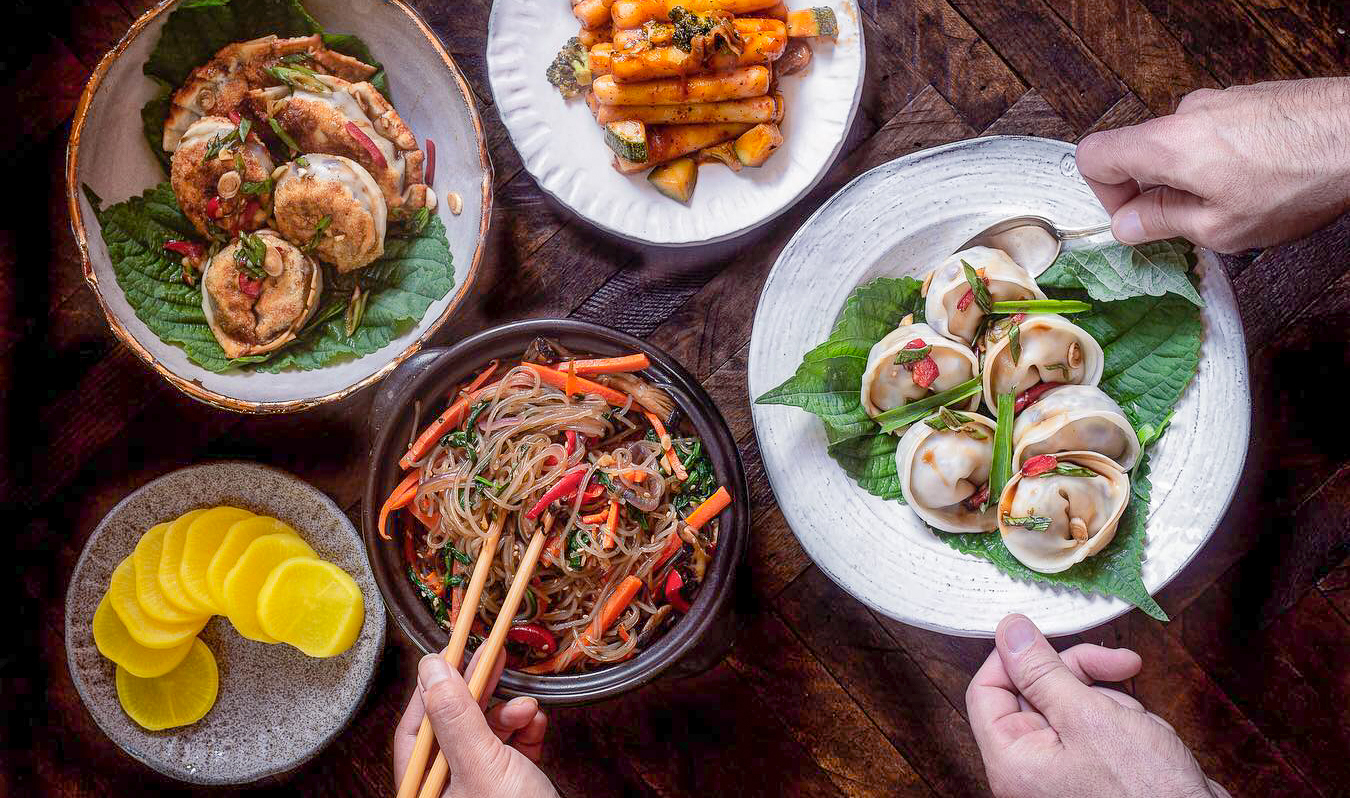 At this year’s awards, the Book Award for Vegetable-Focused Cooking went to Joanne Lee Molinaro for her cookbook, The Korean Vegan Cookbook: Reflections and Recipes from Omma’s Kitchen. Molinaro’s debut cookbook, an instant New York Times bestseller, shares a collection of her favorite Korean dishes, some traditional and some reimagined, as well as narrative snapshots that have shaped her family history.

The Broadcast Media Award for Social Media Account went to Alexis Nikole Nelson for her TikTok and Instagram account BlackForager, where she shares her knowledge and advice about foraging for food.

And in the journalism category, the Craig Claiborne Distinguished Restaurant Review Award went to Soleil Ho, the restaurant critic for the San Francisco Chronicle for three articles including one about the plant-based Impossible Nuggets: “Impossible’s New Vegan Nuggets Taste Better than McNuggets. Sadly, that’s not Saying Much.” The award recognizes “discerning criticism that contributes to a larger discourse on cuisine or restaurants.” 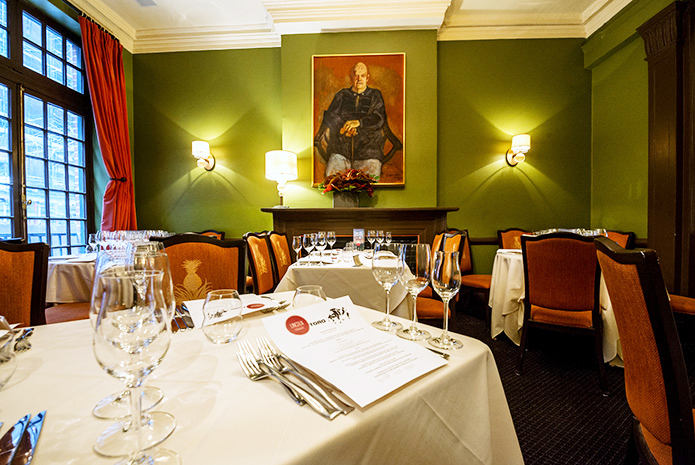 TikTok’s Pink Sauce Lands in 4,300 Walmart Stores. And This One Is Vegan.