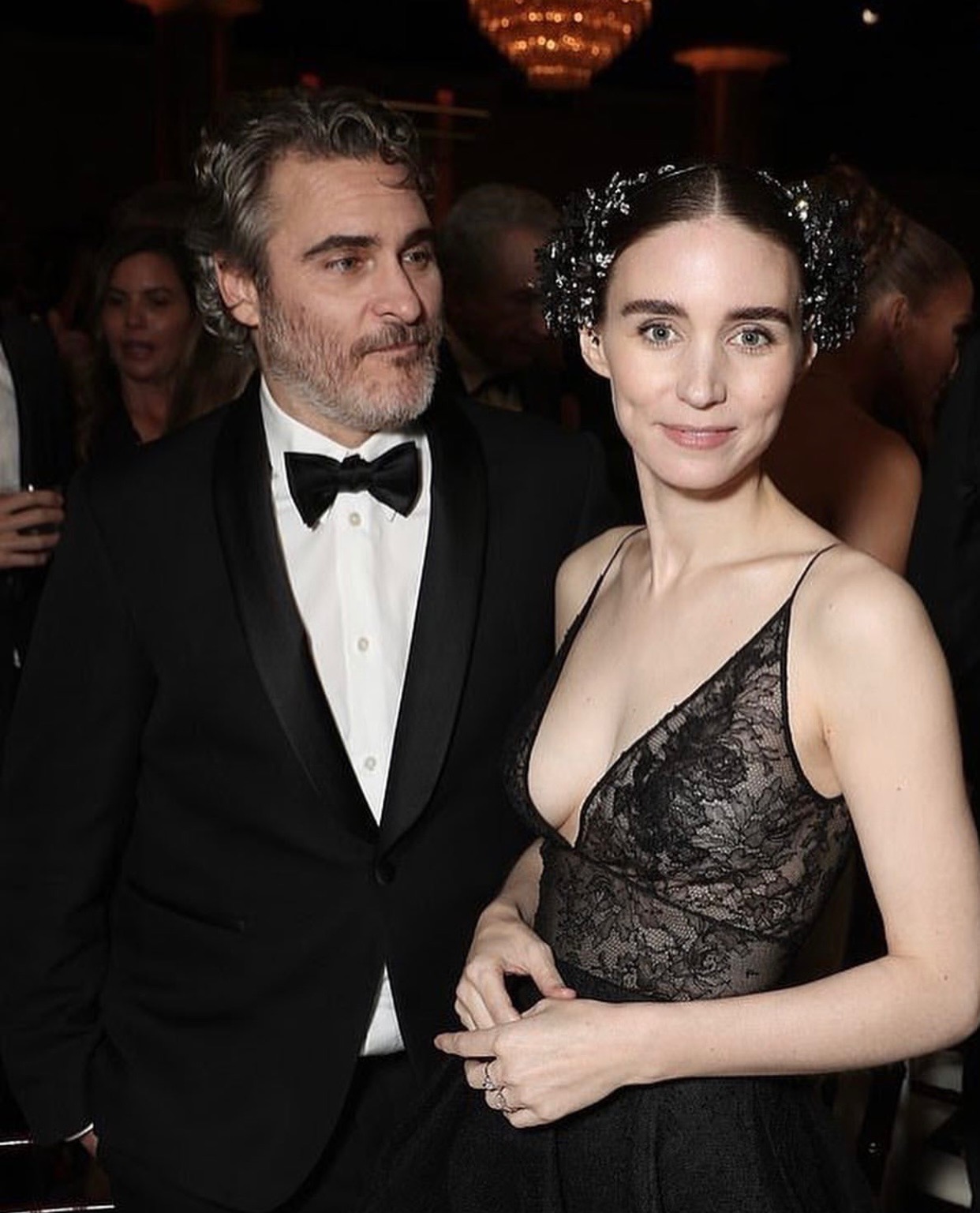 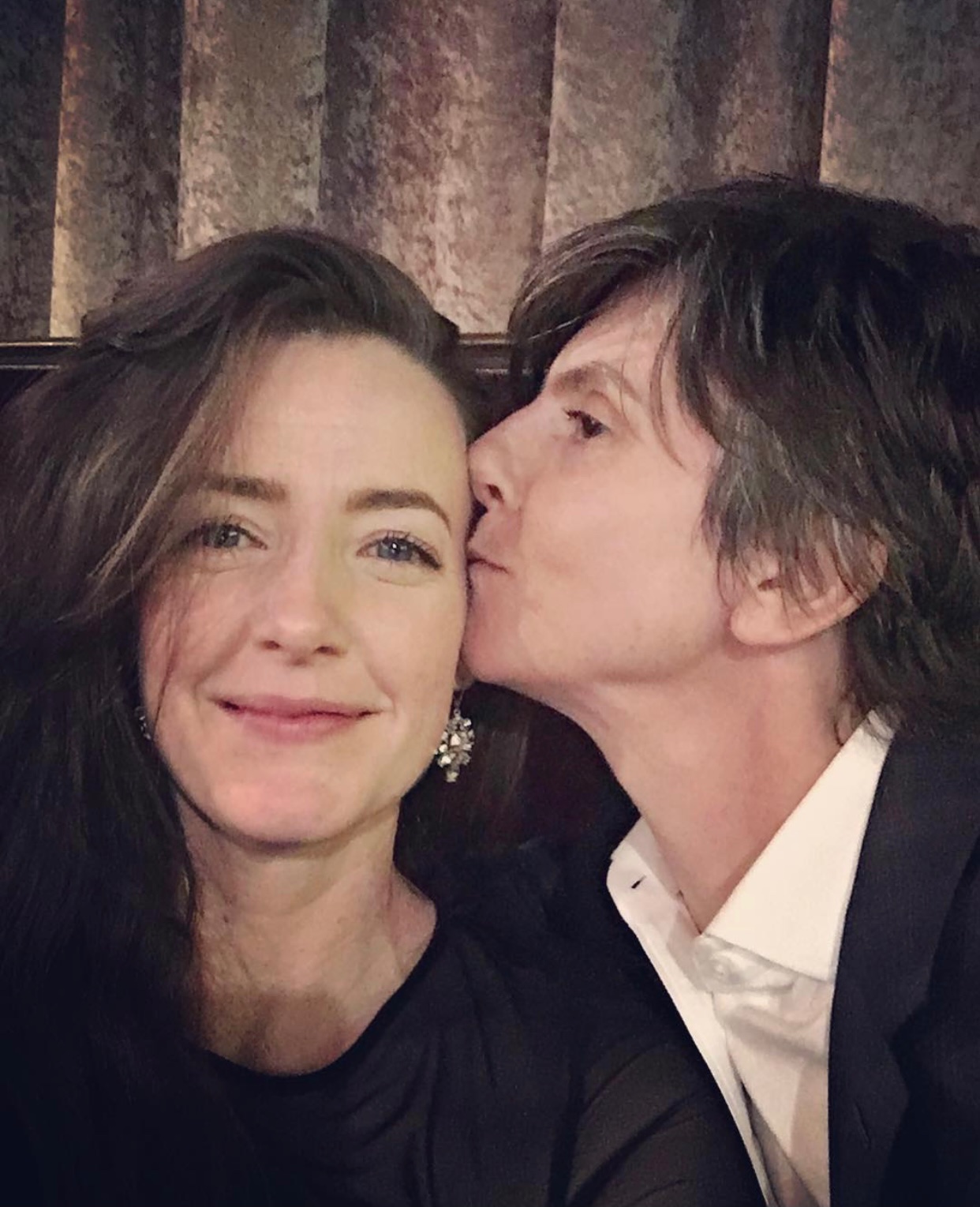 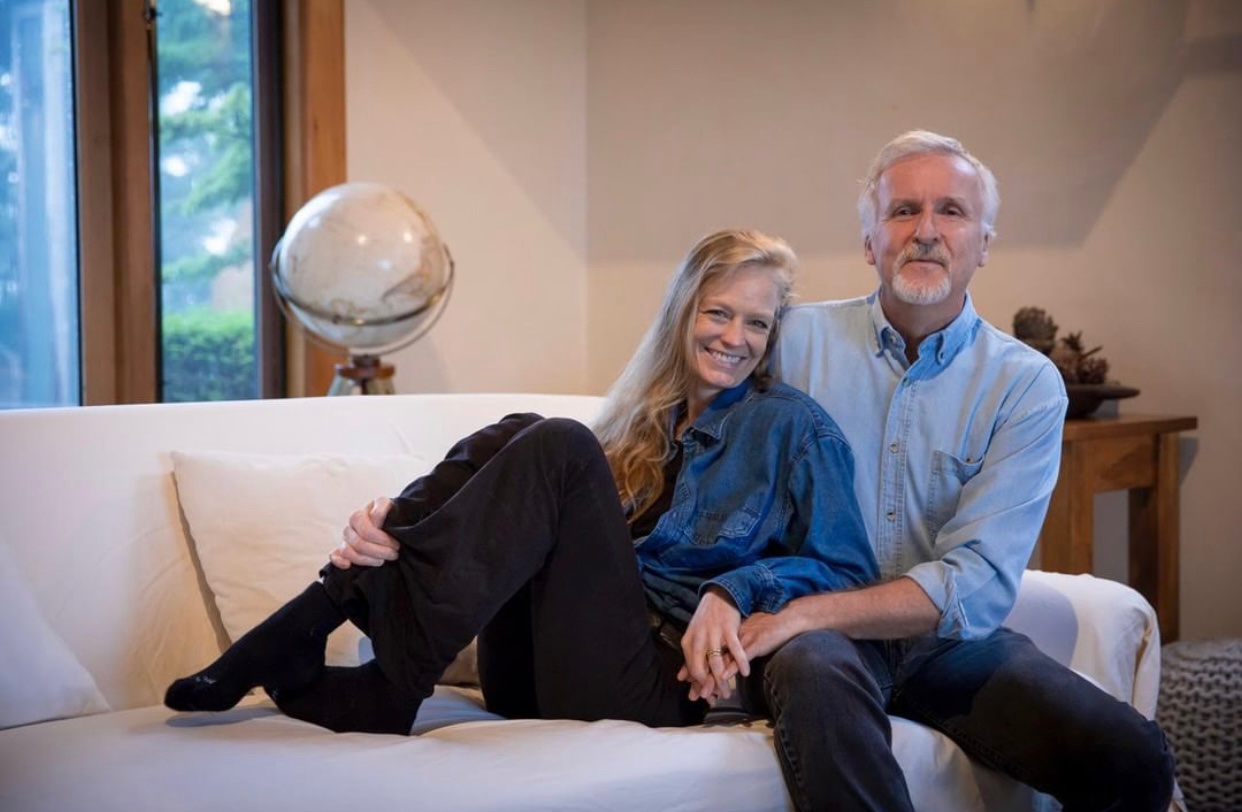 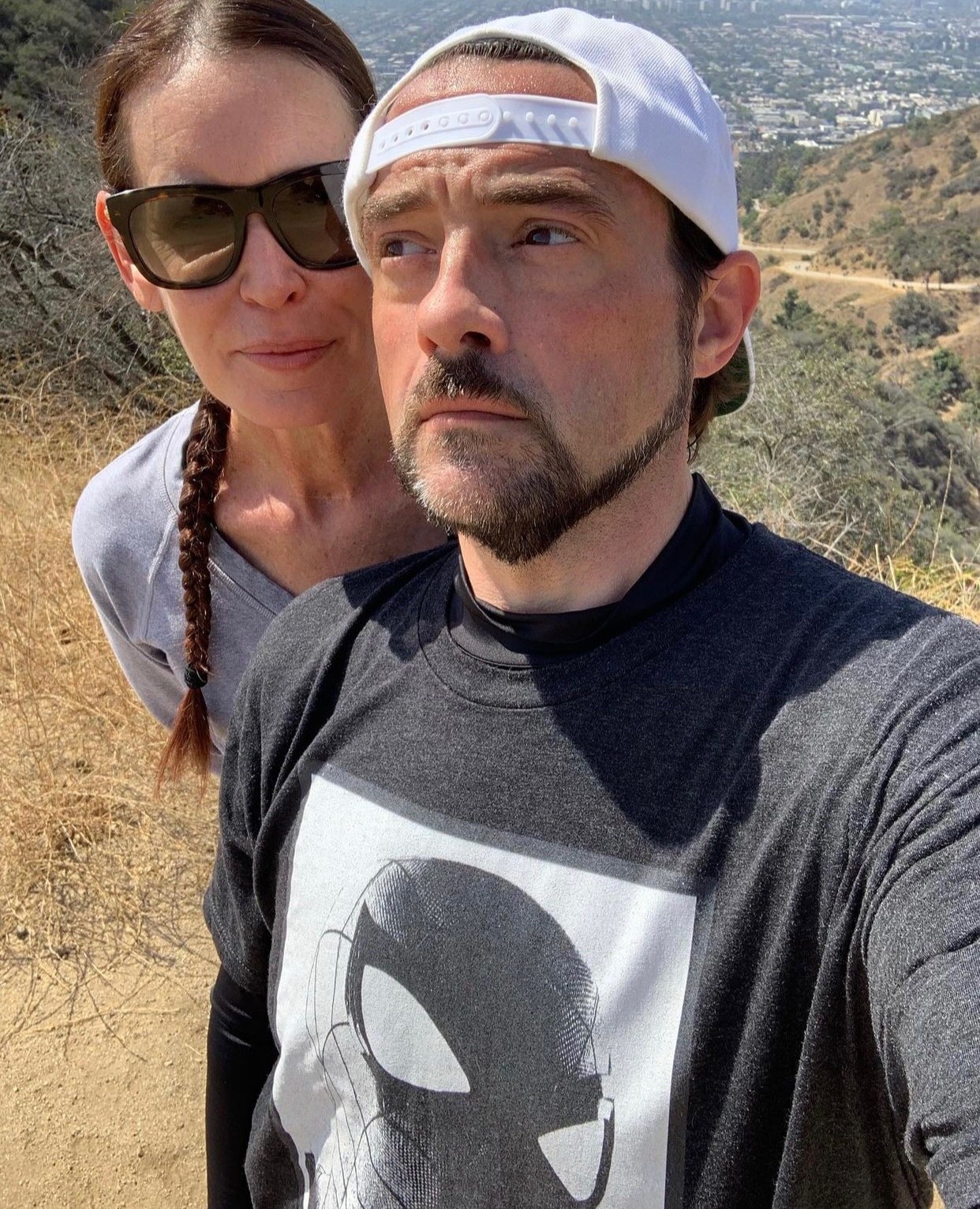 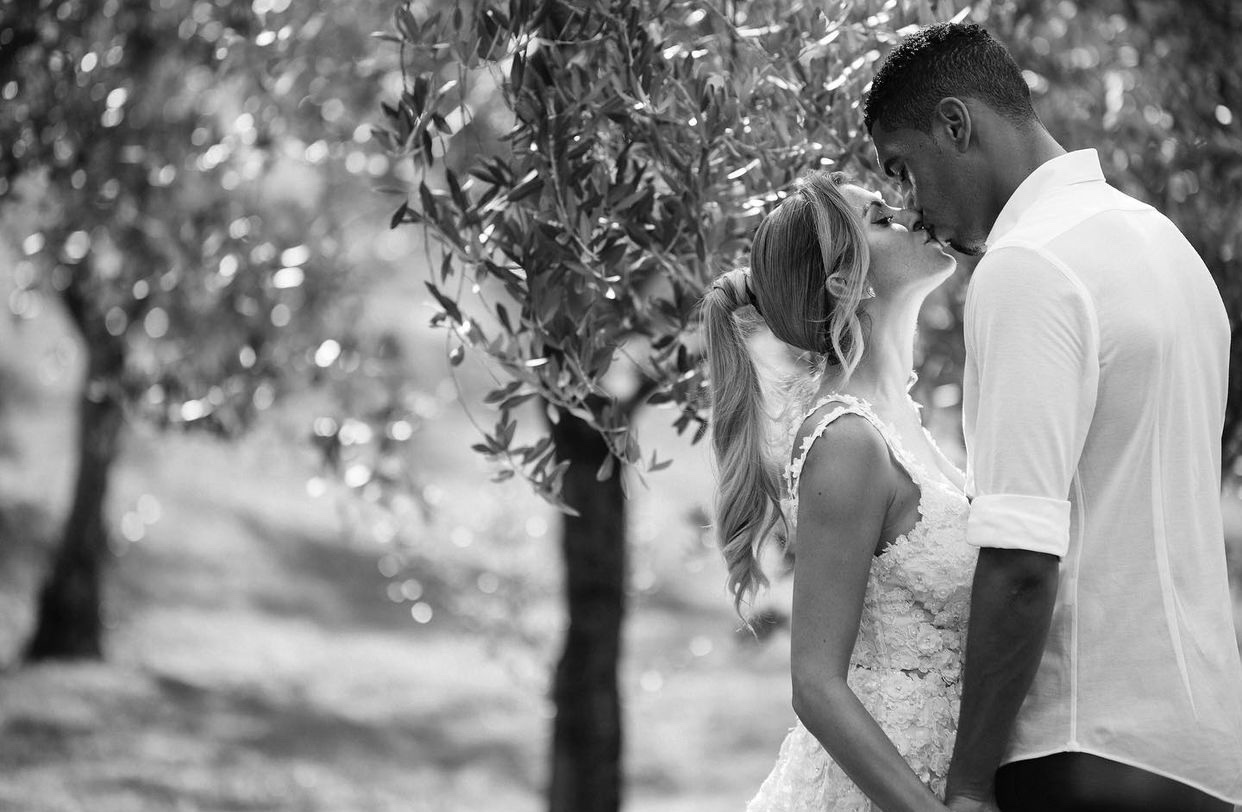 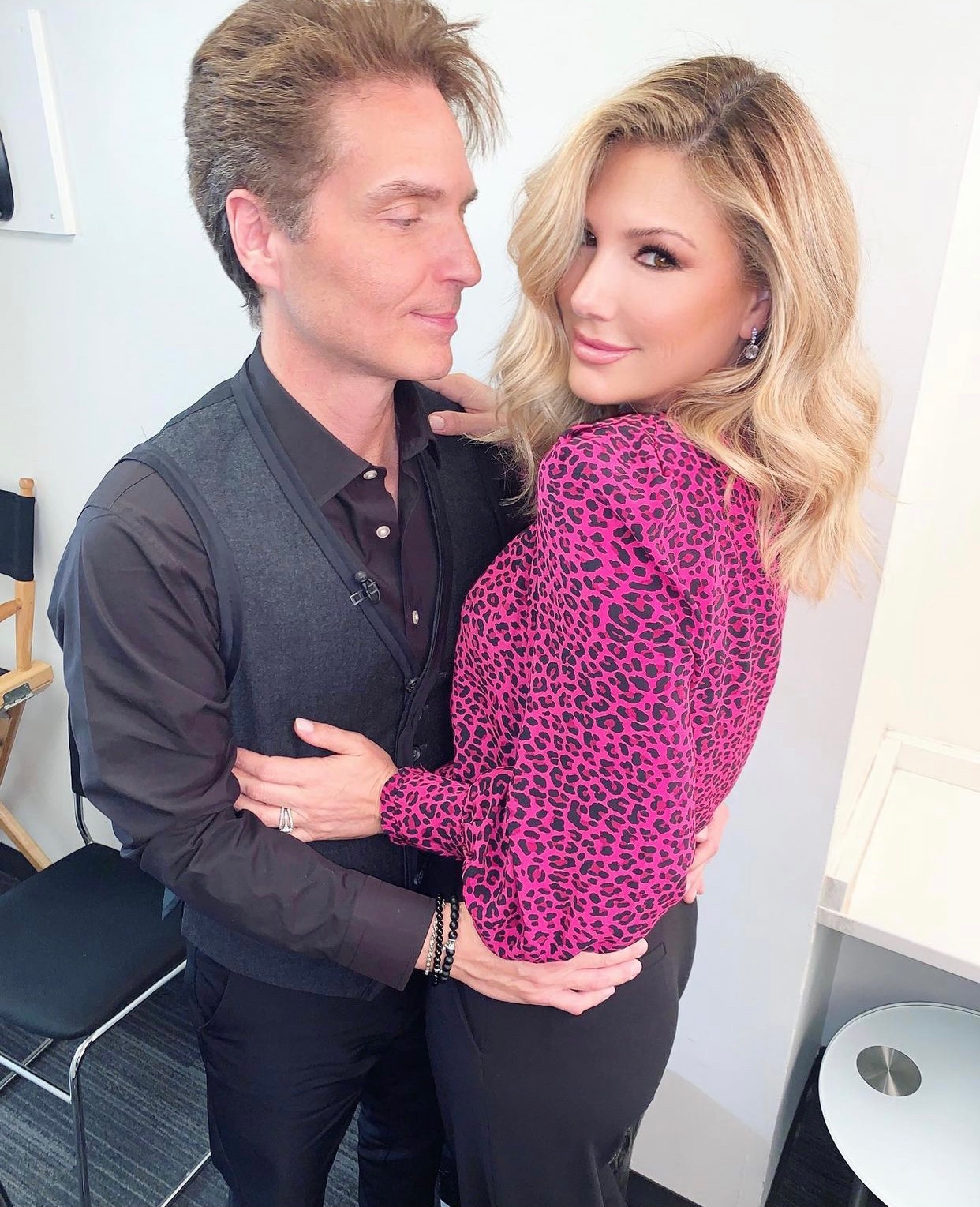 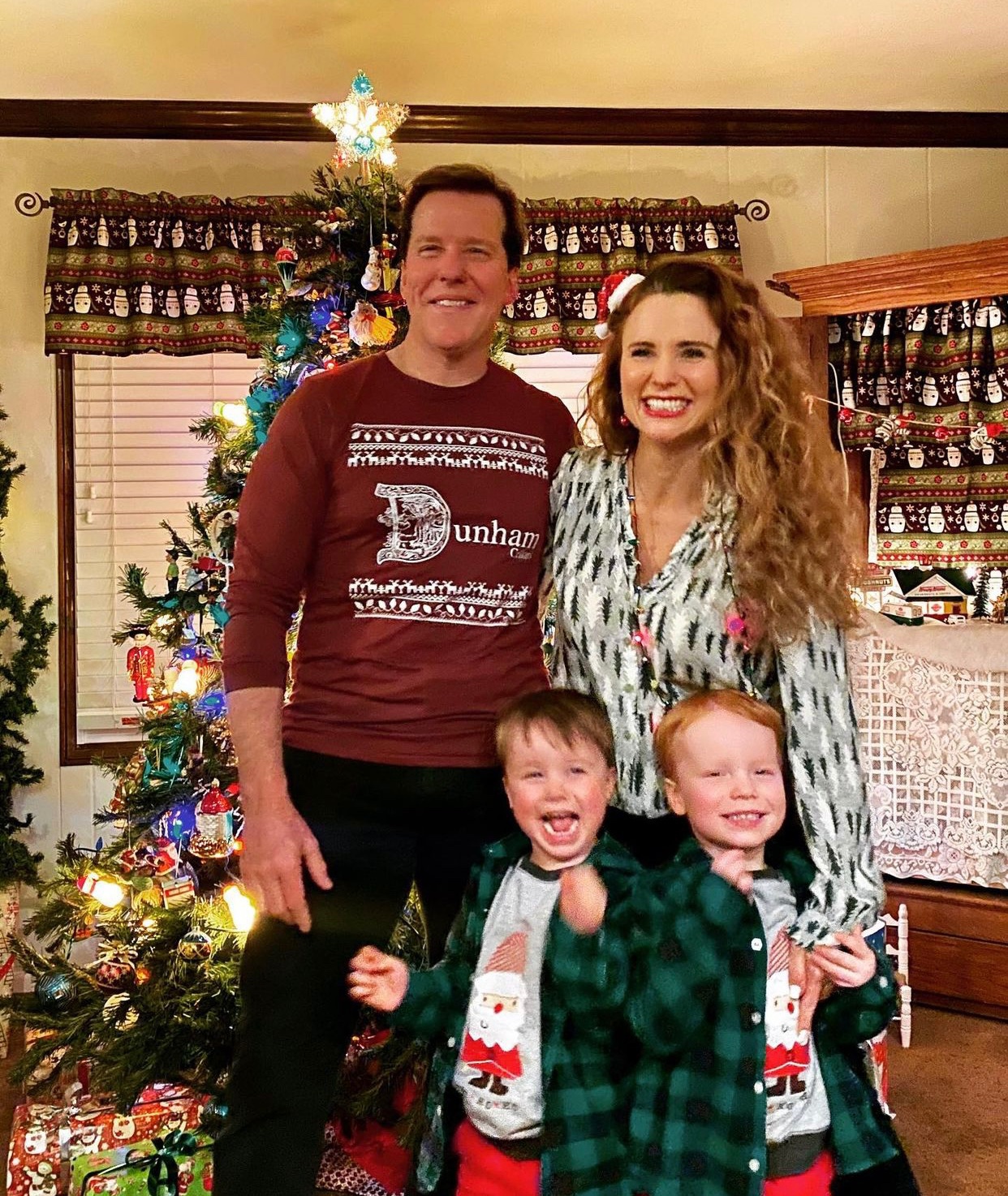 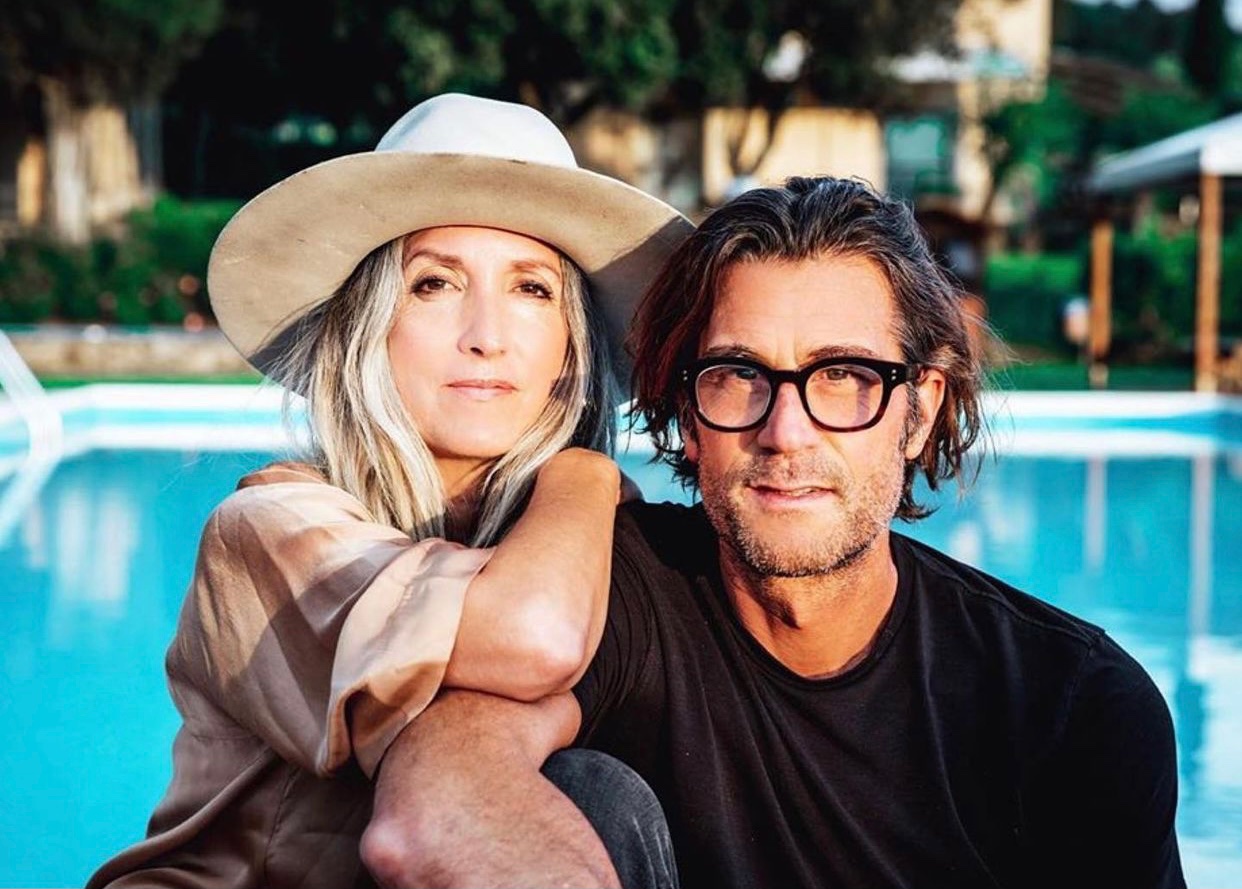 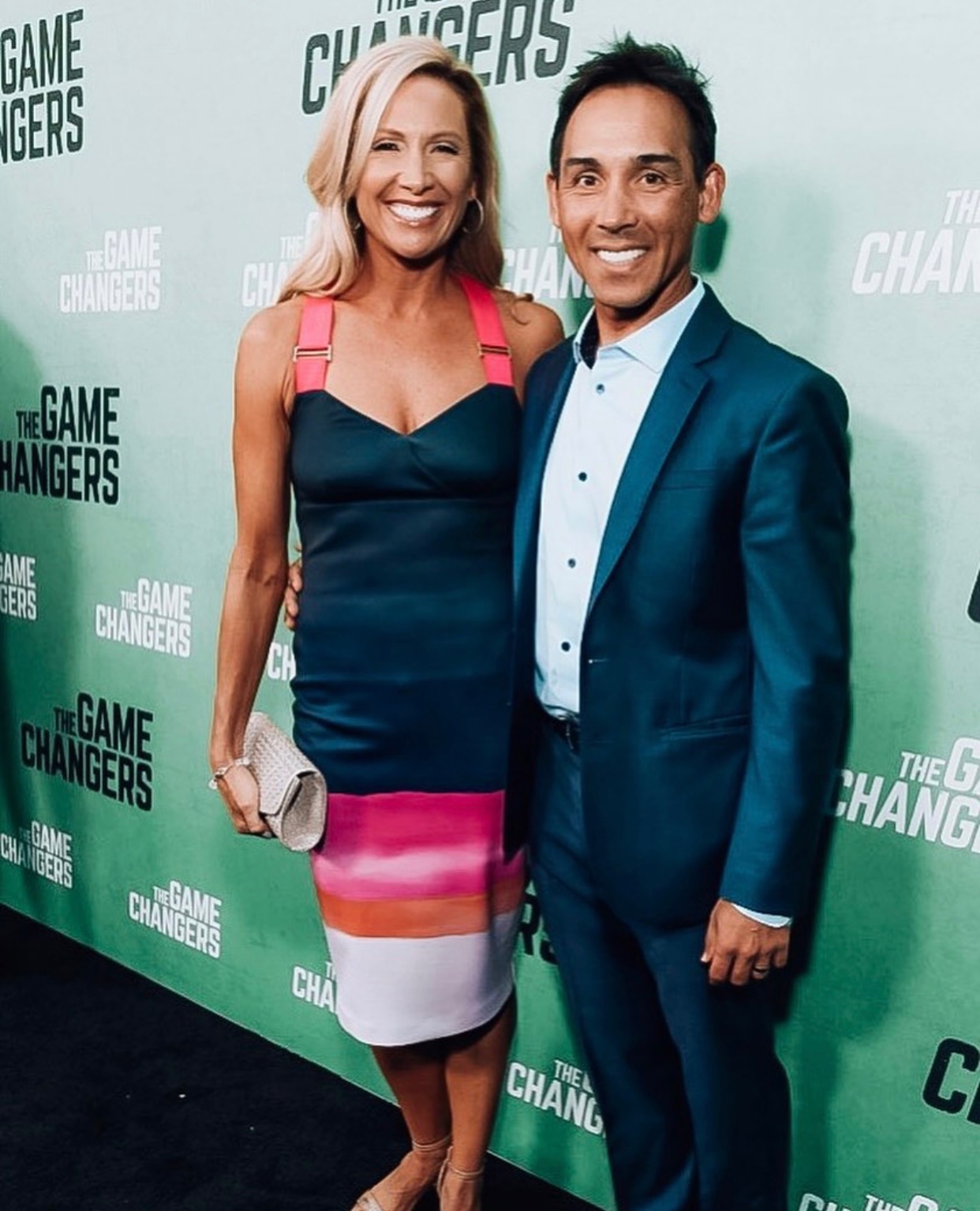 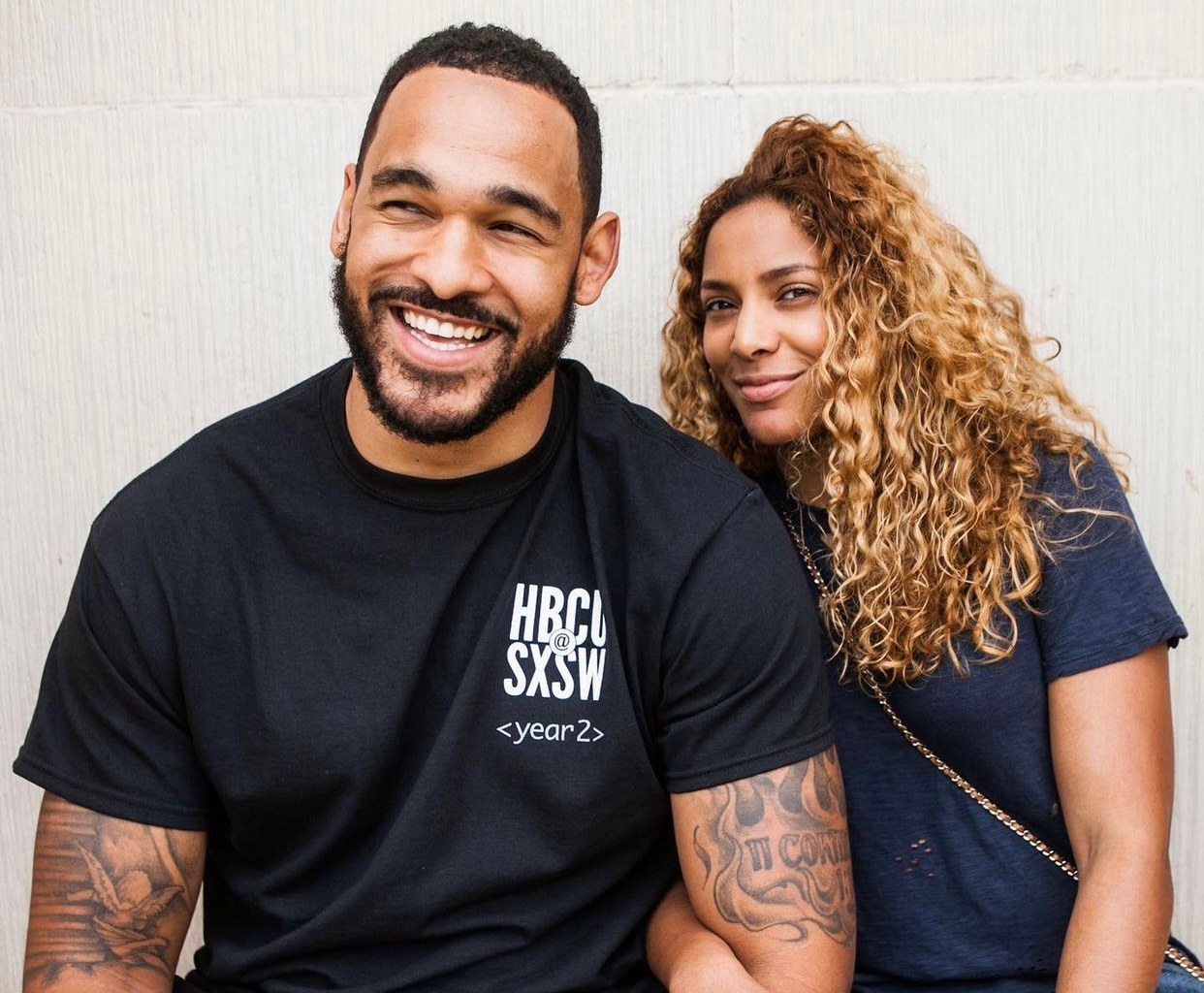 For more vegan celebrity news, read:
Betty White’s Animal Legacy: 99 Years of Advocacy
Why Sia Is Speaking Out About Meat in Pet Food