Whole Foods Market (WFM) has partnered with renowned vegan chef Chloe Coscarelli to offer an exclusive, prepared vegan Thanksgiving meal for the holiday season. This is the second year in a row that WFM has partnered with Coscarelli to offer a full vegan meal for the holiday season. “The Vegan Meal for 2 is really a collection of all of my favorite Thanksgiving holiday foods, made without animal products,” Coscarelli told VegNews. “Some of these recipes come from my family and have been made vegan over the years, and perfected in partnership with Whole Foods Market.” The Vegan Meal for 2 includes:

The dishes can be ordered as a full meal ($39.99) or separately through the WFM website until November 23 for pickup at its stores nationwide. 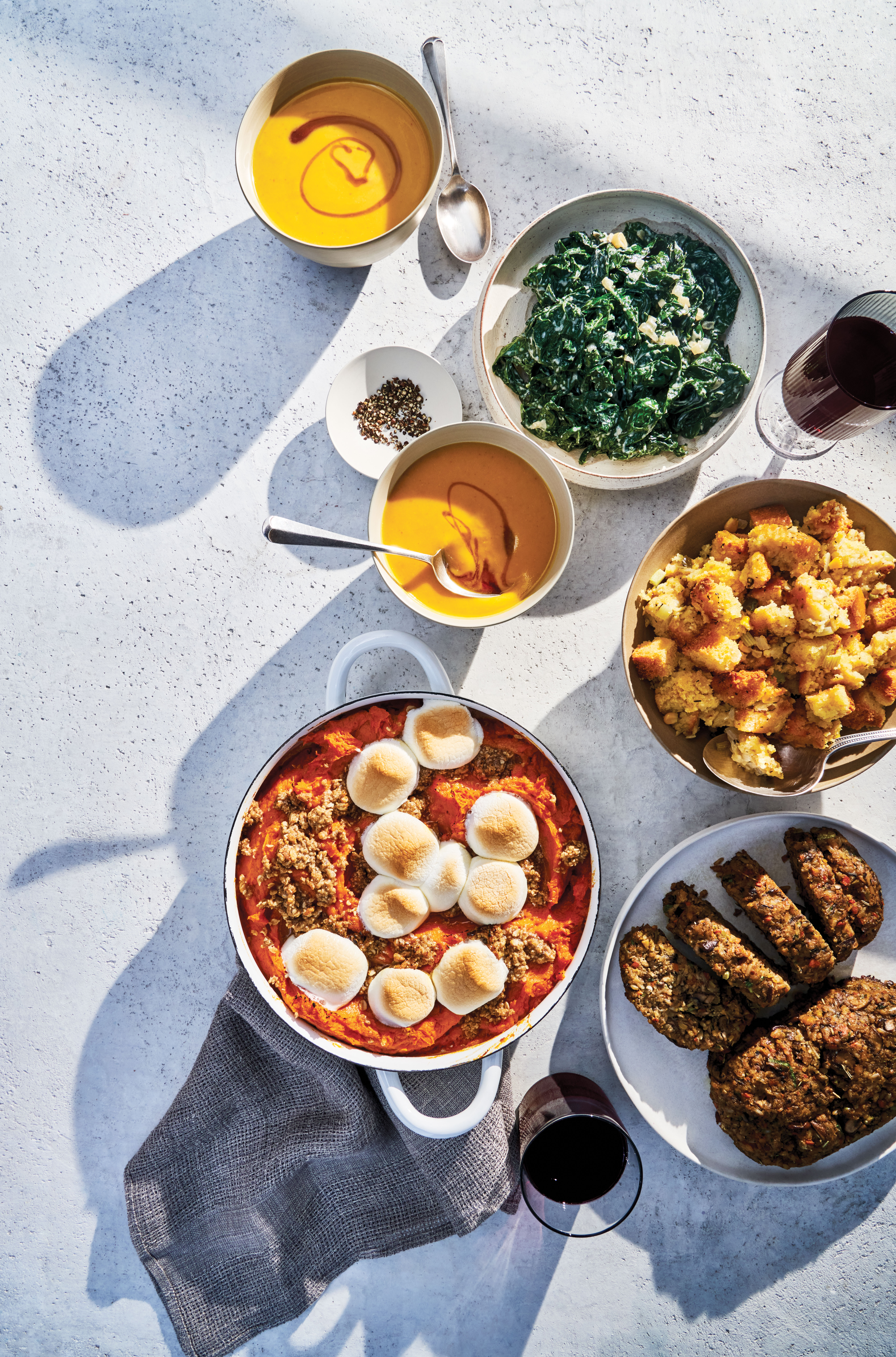 Coscarelli first captured the hearts of vegans and foodies across the country when she became the first vegan chef to win the top prize on the Food Network’s baking competition TV series Cupcake Wars. She has since been recognized for bringing vegan cuisine to the mainstream as an award-winning chef and bestselling cookbook author, including being named in the Forbes’  30 Under 30 in 2017.

According to a new survey from WFM and Wakefield Research, in the last year more than half of Americans (58 percent) have hosted guests who follow a special diet, and over half of Americans (56 percent) say offering vegan options at holiday gatherings is important. The rise in demand for vegan holiday options might explain why WFM began offering exclusive prepared meals. Previously for Thanksgiving, the grocery chain offered a variety of vegan holiday dishes in the Southern Pacific region that included The Herbivorous Butcher’s Vegan Stuffed Turk’y stuffed with French bread and wild rice; chef Ayindé Howell’s Mac & Yease; green beans with roasted shallots; mashed potatoes; mushroom gravy; and cranberry-orange sauce. 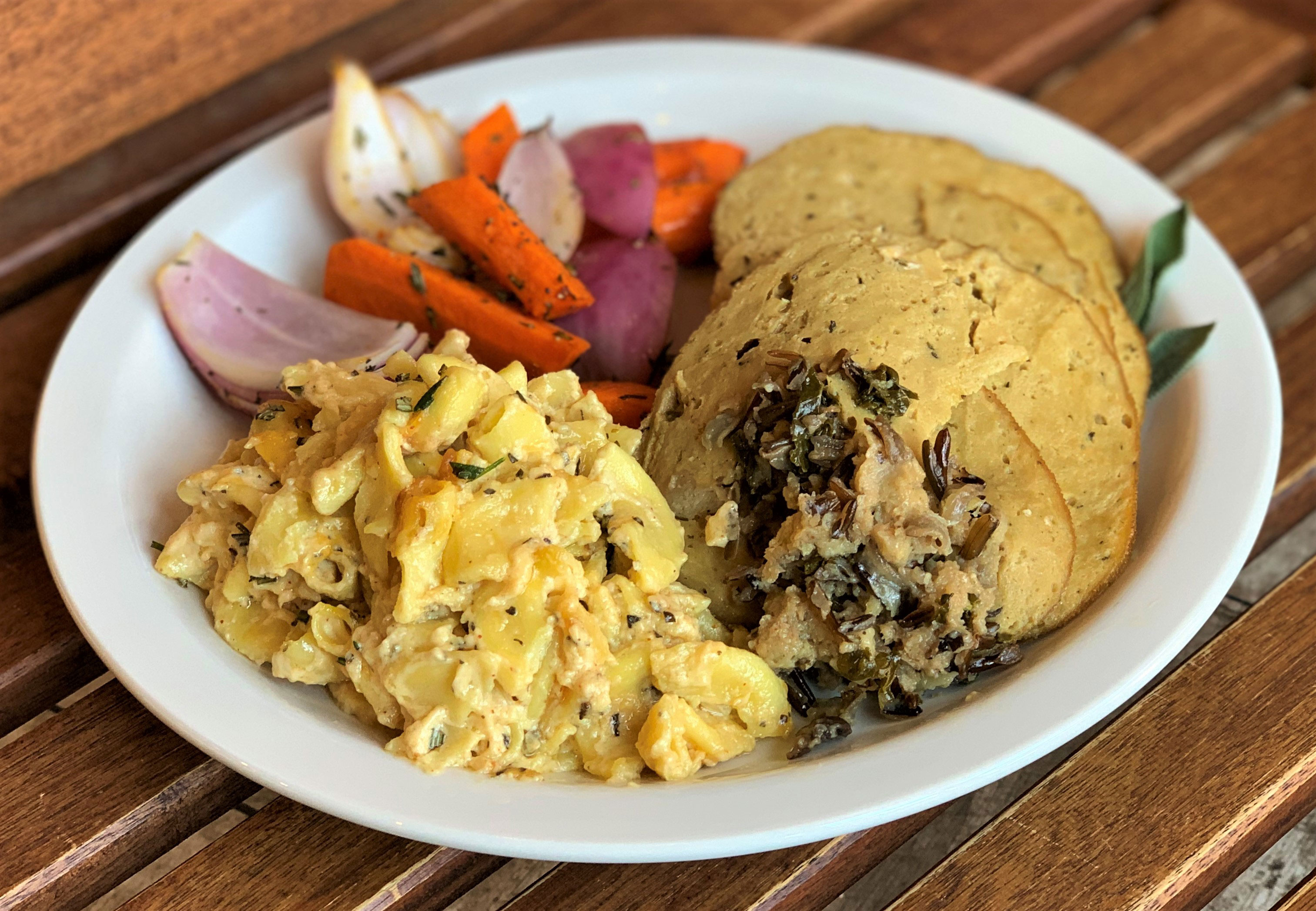 Additionally, last year, WFM launched new vegan holiday offerings under its private label brand, 365 by Whole Foods Market. The launch included a Meatless Plant-Based Roast with Gravy—a soy-based vegan roast featuring a bread stuffing with onions, celery, and cranberries, and a side of gravy. It is available throughout the holiday season at all WFM locations nationwide and at Whole Foods Market on Amazon.

The Guide to Plant-Based Meal Delivery Subscriptions: How to Pick the Best Option