“Vegan” or “plant-based” have been the go-to terminology to describe someone who does not consume animal products. However, award-winning director James Cameron says there is a better way.

Ahead of the anticipated December release of his next installment of Avatar, The Way of the Water—which has been in the making for 13 years—Cameron sat down with GQ to discuss his creative process and other life topics. 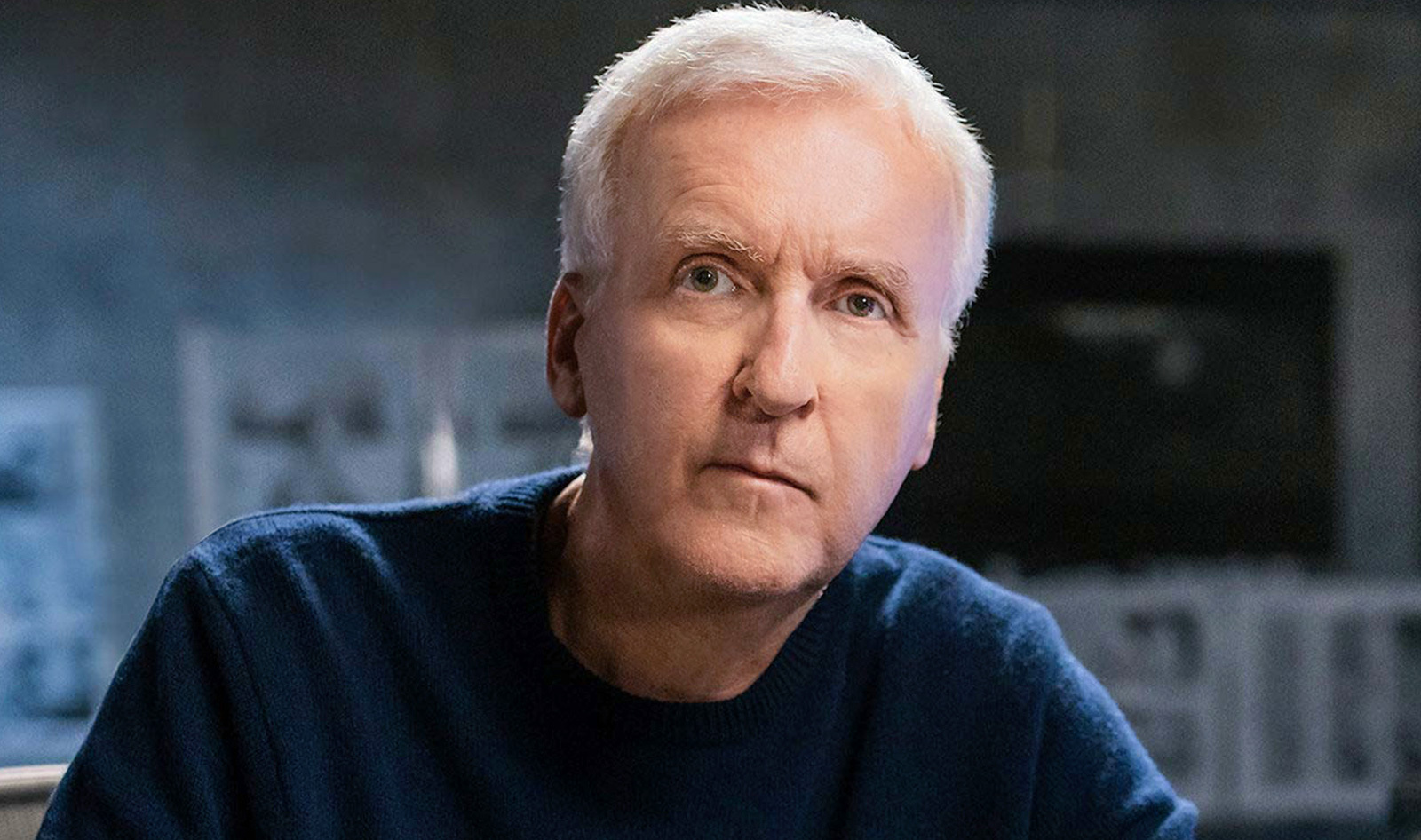 Known for delving deep into his interests, one idea Cameron had was to rethink terminology around vegans and veganism in order to remove the stigma often associated with those words. “I tried to come up with a good term for it because vegan has all those connotations,” Cameron said. “‘How many vegans does it take to screw in a light bulb?’ ‘It doesn’t matter. I’m better than you.’ You just want to punch a vegan. ‘Punch a vegan today: It’ll feel good.’’’

“So the term I came up with is ‘futurevore,’” he said. “We’re eating the way people will eat in the future. We’re just doing it early.”

Cameron has been a “futurevore” since 2012, when the famed director went vegan—and, also, the year when he took the world’s first solo dive down 6.8 miles into the depths of the Mariana Trench.

“I’m 10 years, 100 percent, not a molecule that I know of of animal entering my face,” he said during the GQ interview. “And I’m healthier than I’ve ever been, and most of these punks can’t keep up with me.”

Cameron’s obsessive filmmaking style carries over into his personal life, where he investigates subjects deeply to understand them. When it comes to eating animal products, Cameron is living proof that they are not a necessary part of the human diet. 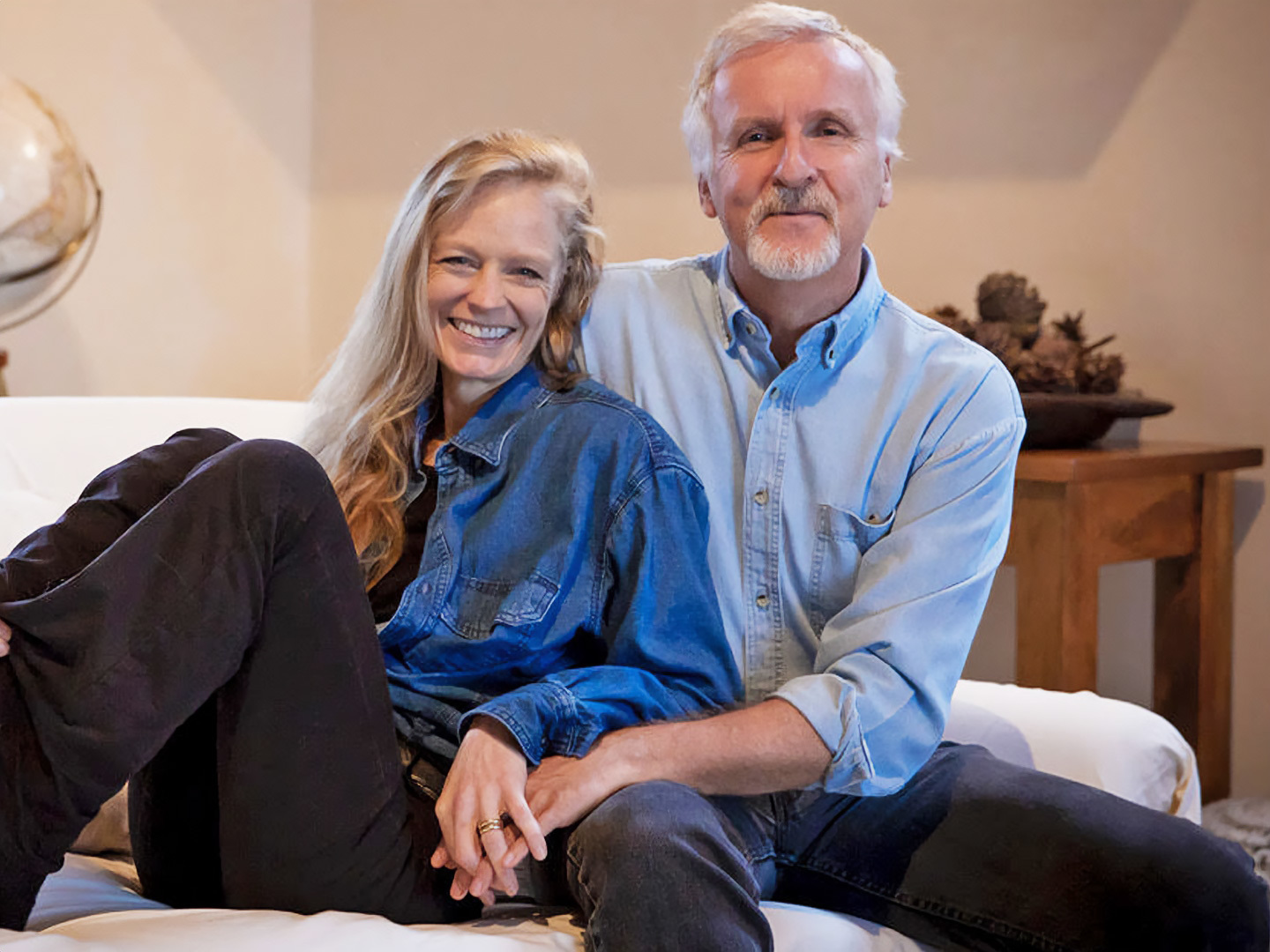 “It’s not a biological mandate that we have to eat this stuff,” he said about meat. “It’s a choice, just like any luxury choice.” 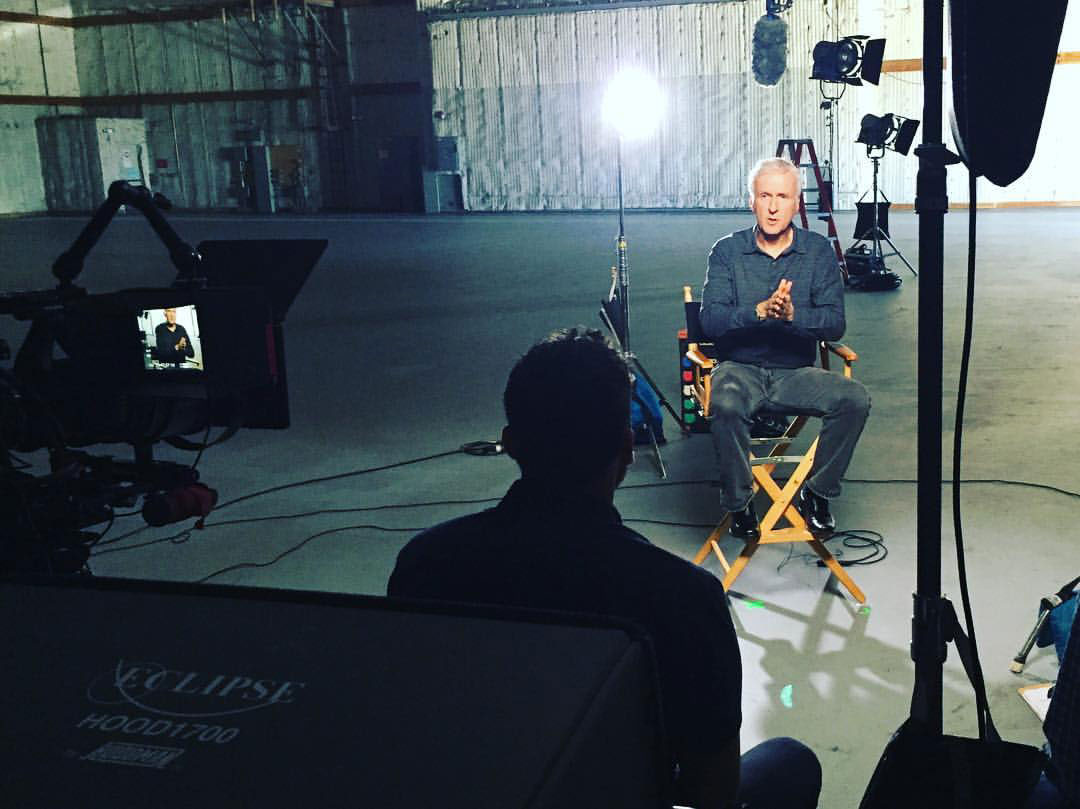 Influential in its own right, The Game Changers followed elite vegan athletes to dispel myths about how eating animal products is required for optimal performance—and impart new knowledge about how following a plant-based diet comes with a host of performance benefits.

“We thought, ‘This is it: sports performance. Right? A lot of people care about sports performance—and between the lines, it’s sexual performance,’” Cameron said. “So it’s vigor, it’s energy, it’s staying younger, but we made it about sports, and then just went out after all the vegan athletes and showed how they were doing better.”

Cameron also executively directed documentary Akashinga: The Brave Ones, a 2020 short film that follows an all-female unit of warriors in Zimbabwe as they fight to protect native wildlife, battling poachers who kill elephants for their ivory.

Outside of his work in the film sphere, Cameron—who now lives in New Zealand full time with his wife, Suzy Amis Cameron—is also engaged in other vegan ventures. In 2017, after identifying an opportunity to boost the plant-based industry, in 2017, the couple launched plant-focused company Verdient Foods which entered into a four-year contract to support a facility in Canada that processes pea protein (a key ingredient in many plant-based meat and dairy alternatives).

“I love this stuff as much as moviemaking,” Cameron said. “And I know people think that sounds nuts: ‘Wait a minute. You love farming and pea protein as much as movies?’ Yeah, pretty much.”

The Camerons also founded MUSE, a sustainability focused K-12 school that Amis Cameron and her sister transitioned to a fully vegan cafeteria in 2015—becoming the first school in the US to do so. 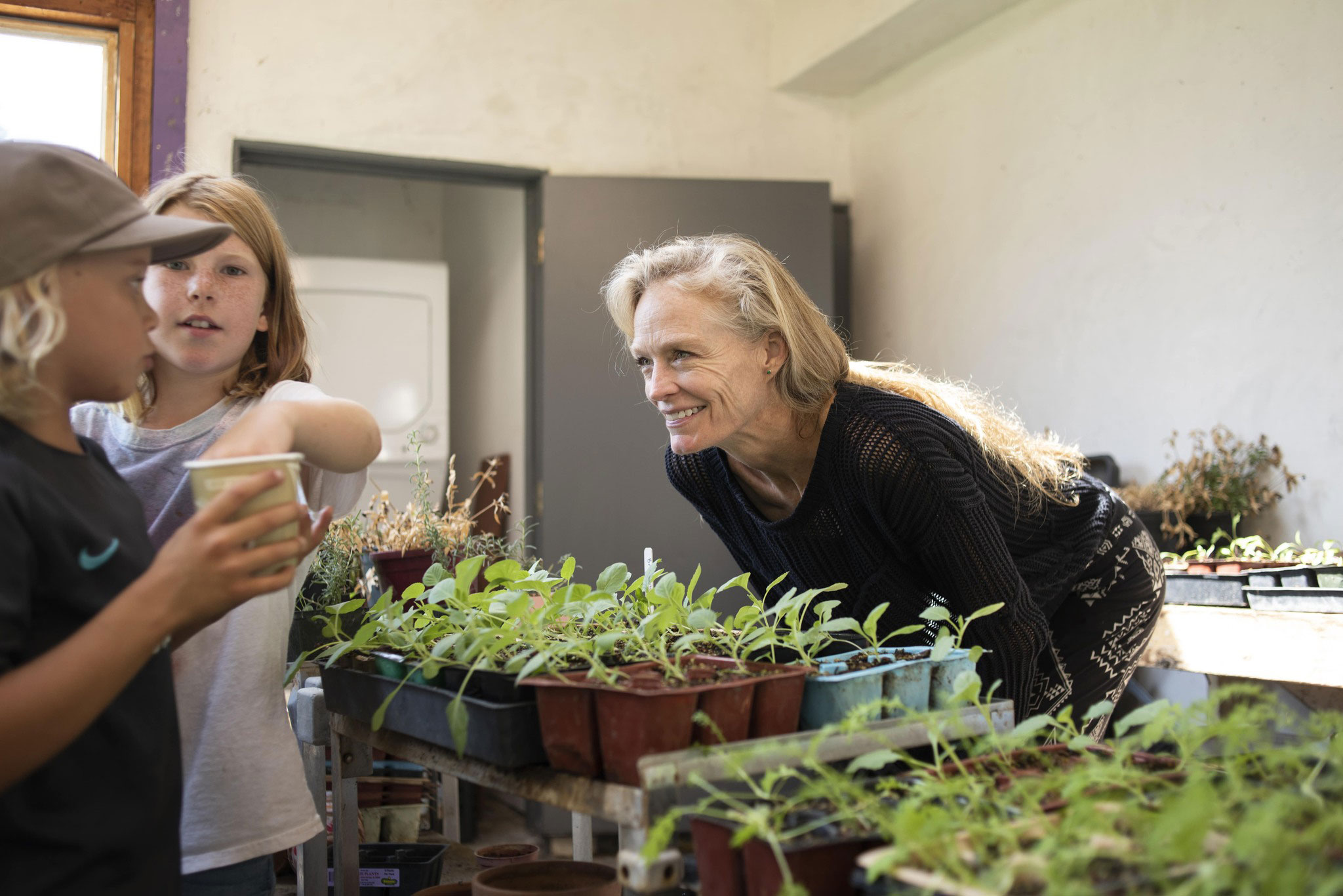 And Cameron’s veganism is not wholly separate from his prolific filmmaking career. On set at Avatar, producer Jon Landau revealed back in 2018 that all catering provided to cast and crew would be plant-based in an effort to stay true to both Cameron’s and the film’s dedication to preserving the environment. Avatar: The Way of the Water is set to release on December 13 with three additional sequels slated for the coming years.