Meatless chicken wings are a quintessential vegan snack during sports games—or whenever the mood strikes—and Gardein is about to kick it up a notch with its own plant-based take. The new Ultimate Plant-Based Chick’n Wings come in two saucy flavors, BBQ and Buffalo, and will be available frozen in 14.6-ounce bags.

Gardein—which was acquired by food conglomerate ConAgra Brands in 2018—first launched its Ultimate Plant-Based line in 2020 with three meaty items: burgers, hot dogs, and sausages. The line was developed to help Gardein, a plant-based pioneer, compete with the next-level meat products hitting shelves from brands such as Beyond Meat, Impossible Foods, and Nestlé. 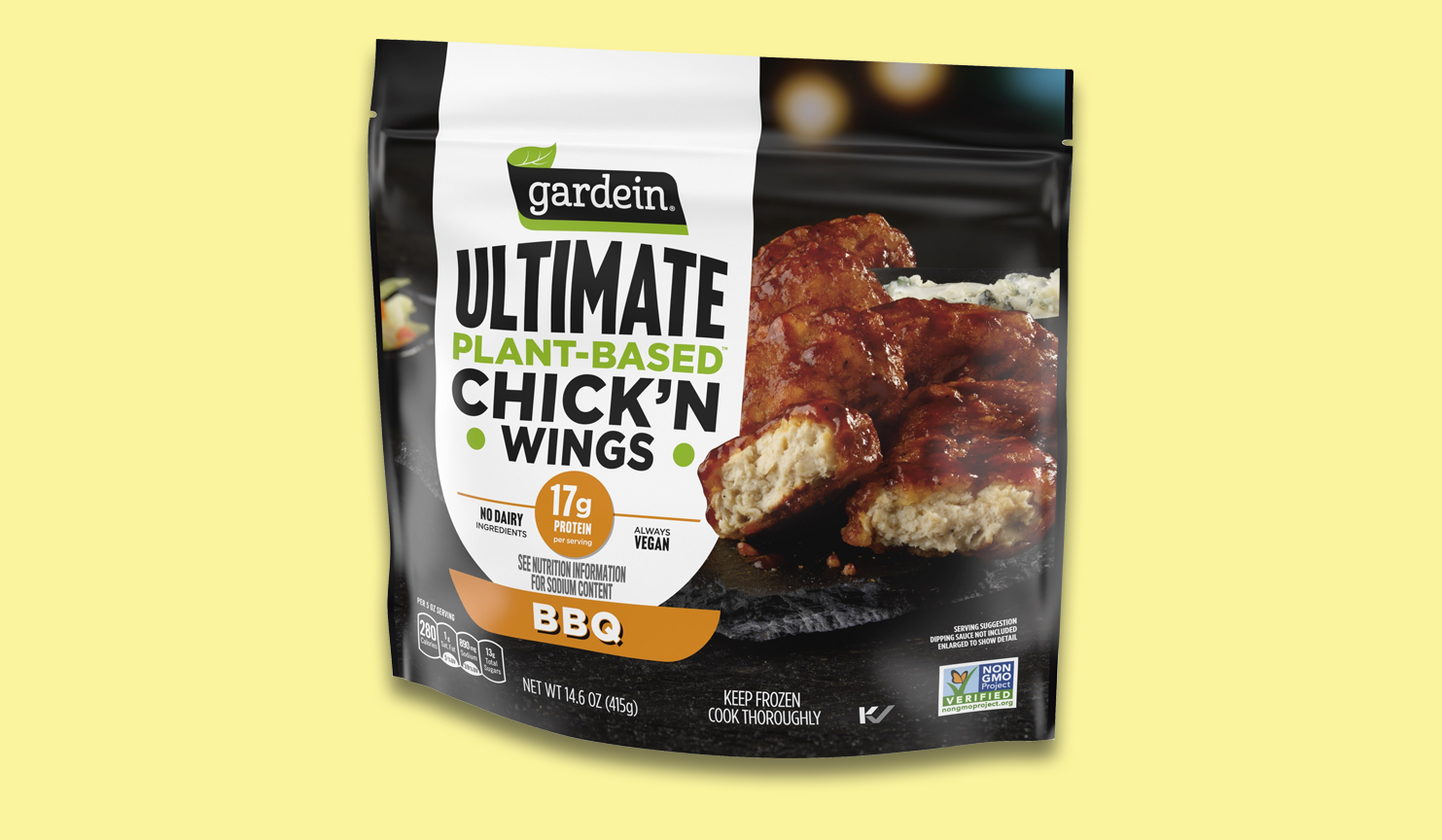 “Eating plant-based should never mean settling for a limited menu,” Jill Dexter, Vice President/General Manager at Gardein parent company Conagra Brands, said in a statement. “Gardein is committed to adding delicious new food to our line-up, and we’re really excited for consumers to try out these offerings.”

The new products under Gardein’s Ultimate Plant-Based collection, including vegan chicken wings, will begin hitting retailers everywhere in June. In addition to its Ultimate Plant-Based line, Gardein offers a wide selection of vegan alternatives to turkey, pork, and fish, along with shelf-stable items such as canned soups and chili, and frozen meals.

18 Vegan Jerkies That Prove Plants are the Ultimate Protein Snack