With Big Tobacco at the helm, the tobacco plant has gotten a bad reputation but that might soon change thanks to Israeli startup BioBetter. The company is harnessing the plant’s natural powers as a bioreactor to create animal-free growth factors (GFs) to help reduce the cost of cultivated meat.

Meat grown in this way—which does not require slaughtering an animal—starts with a sample of cells that is then grown in a medium, typically fetal bovine serum (FBS) and other animal-derived GFs. Many companies in the industry have been developing, with some success, an animal-free alternative to FBS with the purpose of cutting costs, and removing unnecessary cruelty, as they look toward commercialization. 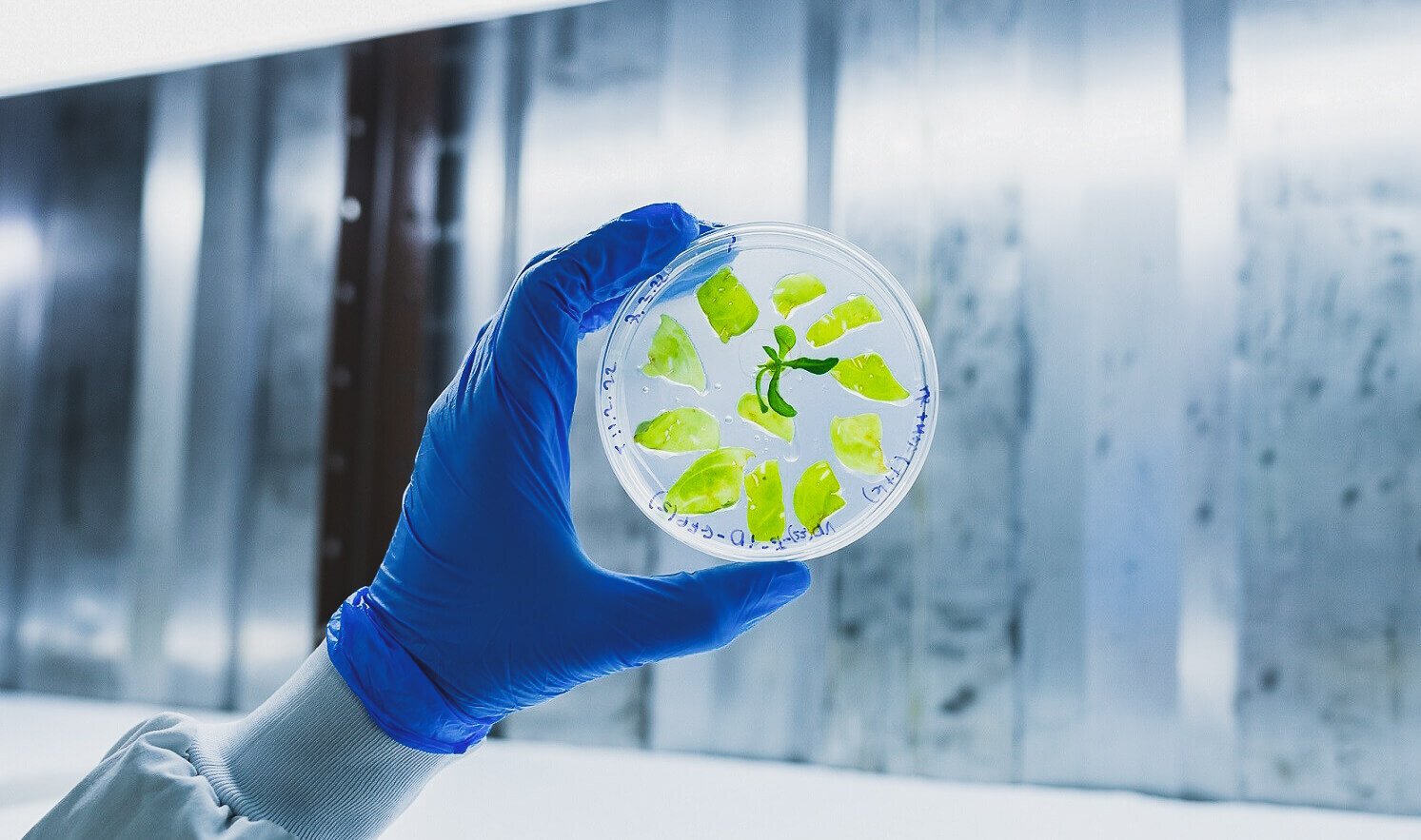 This week, BioBetter secured $10 million in a series A funding round to support its mission of using field-grown tobacco plants to bring down the cost of cultivated meat. The round was led by Jerusalem Venture Partners (JVP), with additional investment from Milk and Honey Investments, LLC, and the Israeli Innovation Authority (IIA). BioBetter is part of Margalit Startup City, an international food-tech hub established last year in Israel’s Galilee region.

“Thanks to the BioBetter platform, tobacco is set to make a pivotal comeback as a catalyst for bringing better food security,” Dana Yarden, MD, co-founder of BioBetter, said in a statement.

The planet has just about had it with damaging human activities and sustaining life on Earth means looking to new technologies and developments, particularly in the food sector. Cultivated meat is one solution in replacing traditional animal agriculture, a solution that allows the consumer to eat the same meat but made in a less environmentally damaging and cruel way.

The cellular agriculture industry started out with foundational work by pioneers such as Mark Post at Europe’s Mosa Meat, who showcased a burger made with cultivated ground beef in 2013. This burger cost $325,000 to produce.

With advances such as those developed by BioBetter, the cost of producing meat in this way is falling drastically. For instance, animal-derived FGF2 (a growth factor) costs $50,000 to $500,000 per gram. BioBetter’s technology has the potential to deliver an animal-free version for approximately $1 per gram.

“BioBetter has the key to scale up production of cultivated meat, make it accessible to consumers globally and protect our planet,” Erel Margalit, Founder & Executive Chairman of JVP & Margalit Startup City, said in a statement. “This is not only because of the sheer volumes of GFs it can produce but also by virtue of its ability to substantially reduce their cost.” 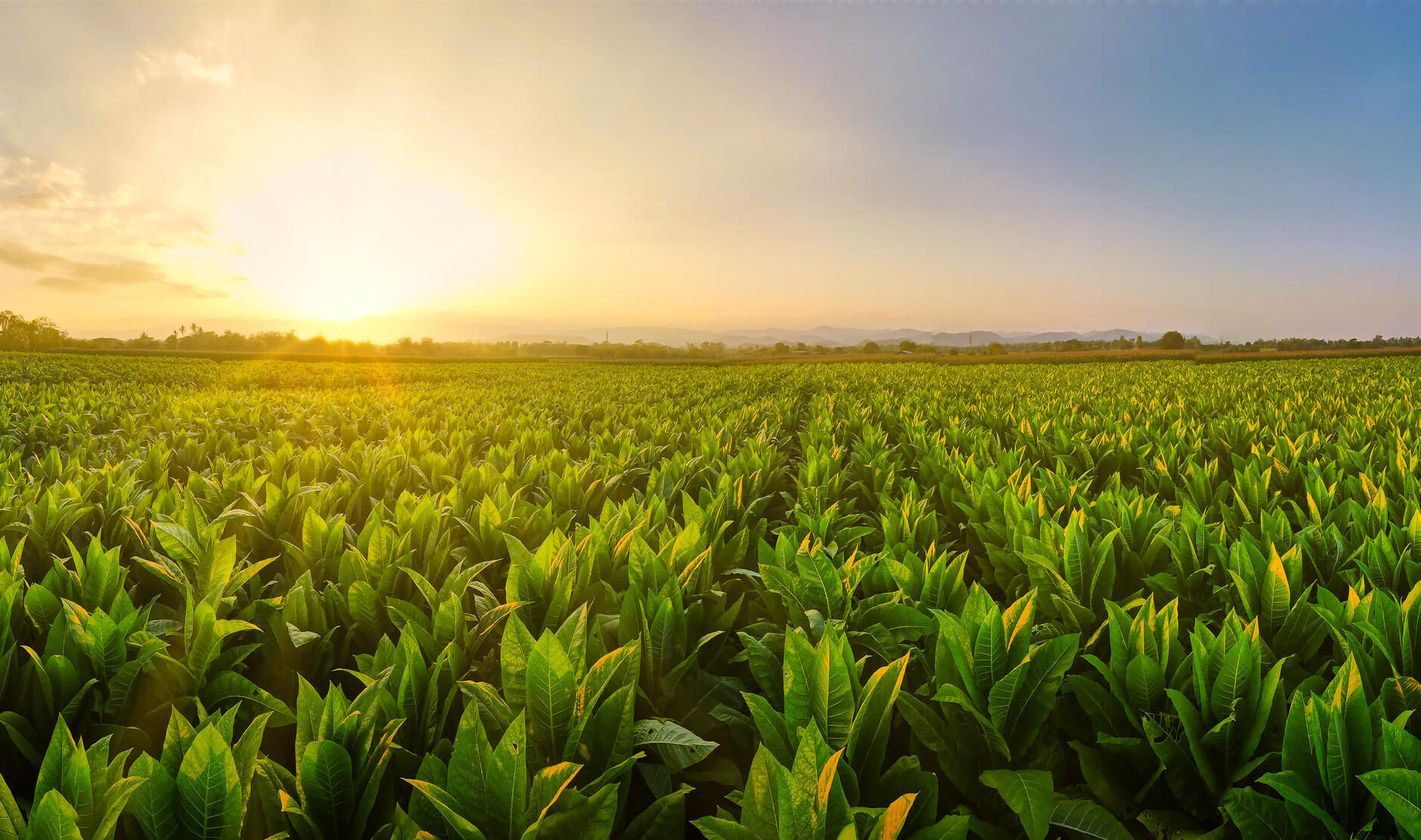 BioBetter will use the new funding to expand its tobacco plant-processing facility in Israel to better serve the cultivated meat companies it is currently working with around the world. By 2024, BioBetter expects to commercialize its tobacco plant-derived, food-grade GFs portfolio.

And BioBetter’s growth in the Galilee region, according to Nisan Zeevi, Director of JVP and VP of Margalit Startup City Galil, has additional fringe benefits.

“Closer to home, this venture will create a significant new source of income for local farmers. As cellular agriculture expands, we will dedicate some 500 acres here in the galilee of tobacco plantations to support the industry,” Zeevi said in a statement. “This also helps growers find new purpose in the burgeoning alternative protein scene following a reduction in smoking over the last decade that has left many tobacco fields idle and tobacco farmers suffering financial loss.”

In addition to BioBetter, more than 100 companies in 25 countries are working in the cellular agriculture industry on a broad range of developments—from growing bluefin tuna, chicken, and lamb meat to optimizing the growth media for these.

According to nonprofit Good Food Institute (GFI), through 2021, the cellular agriculture industry secured a collective $1.38 billion in investments to advance its shared goal of making animal agriculture obsolete for the benefit of animals, human health, and the environment. 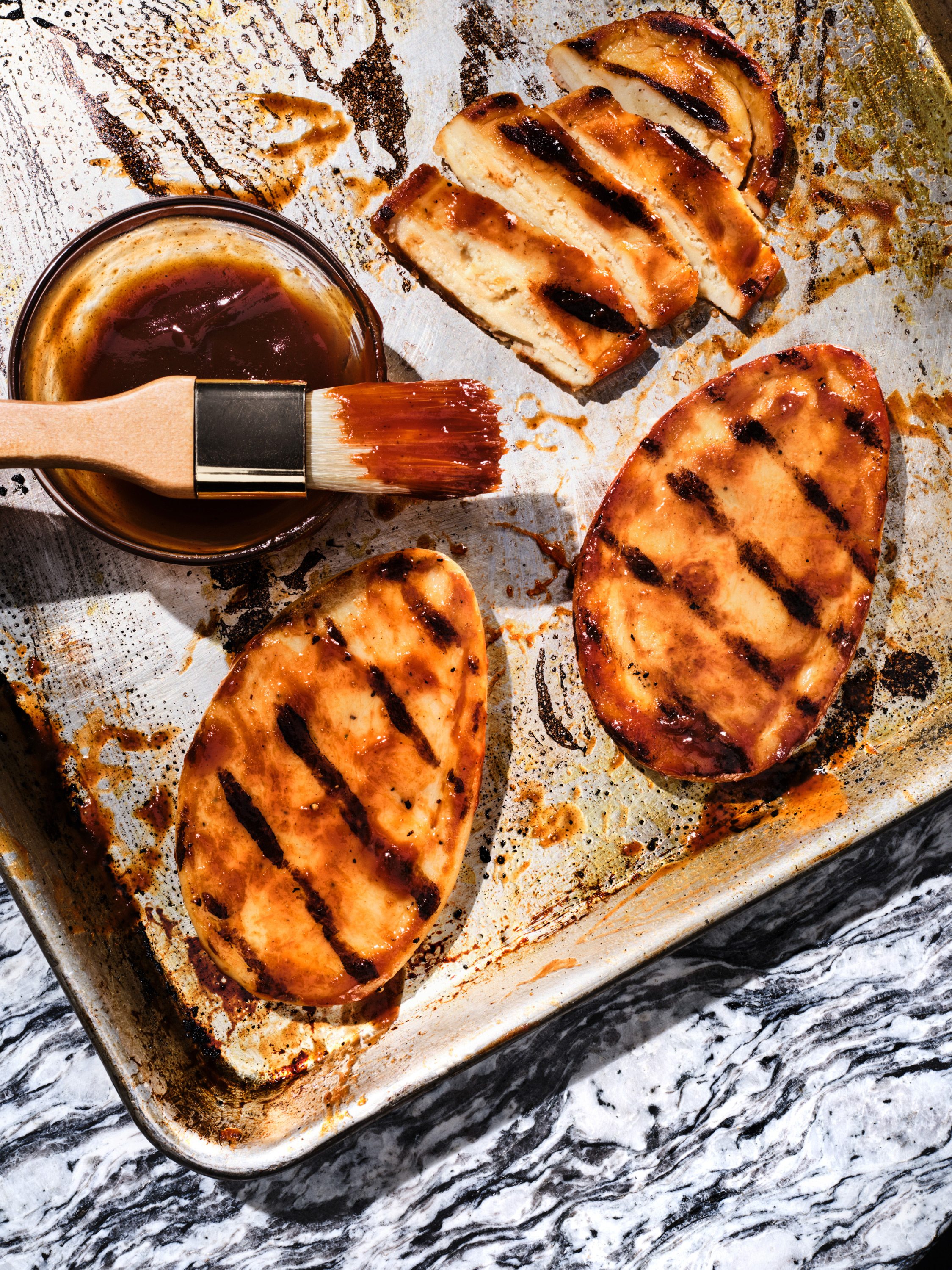 Currently, the only place where cultivated meat is available on restaurant menus is Singapore, which granted regulatory approval to GOOD Meat—a subsidiary of JUST Egg-maker Eat Just—in late 2021. However, many companies are shifting focus from research and development to commercialization with pilot plants in place in anticipation of regulatory approval.

In the United States, both the US Department of Agriculture (USDA) and the Food and Drug Administration (FDA) are working together on a path forward for the cellular agriculture industry. GOOD Meat has been working with both bodies and in May, announced a multi-year partnership with bioprocess equipment innovator ABEC, Inc to design, manufacture, install, and commission the world’s largest bioreactors.

At scale, GOOD Meat’s complex—which will open in a yet-to-be-disclosed location—will be able to produce 30 million pounds of meat, starting with beef and chicken, annually without slaughtering a single animal.